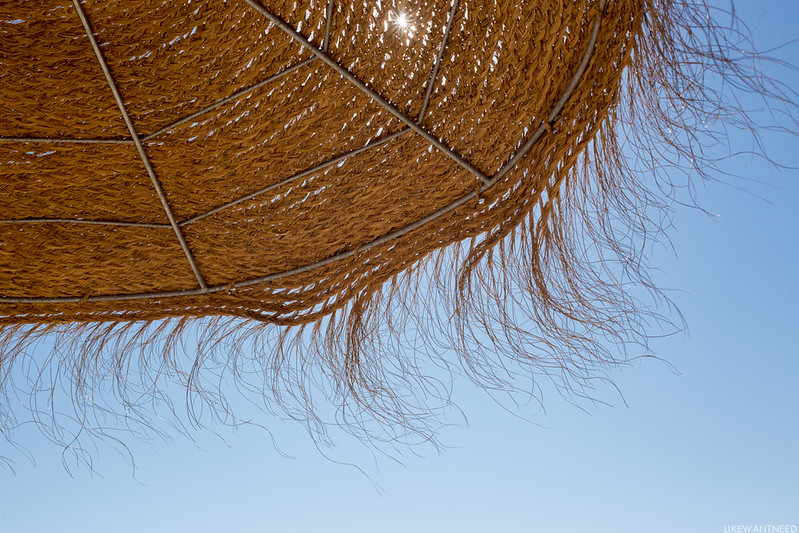 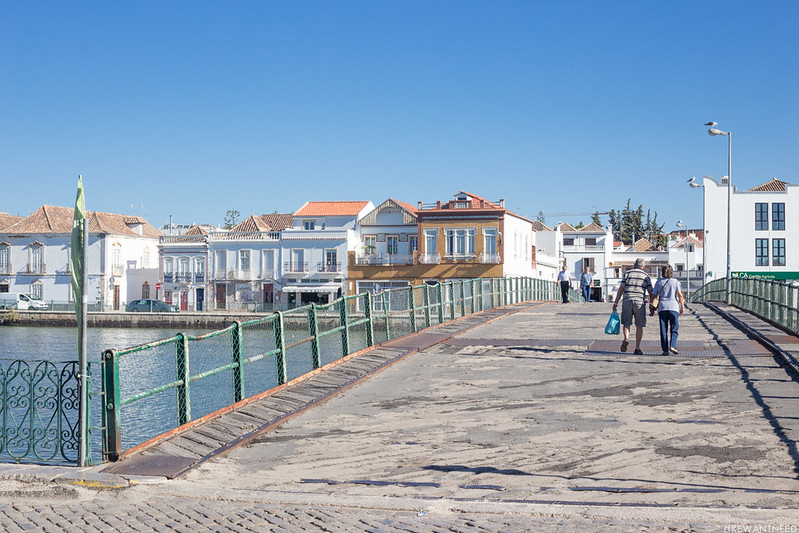 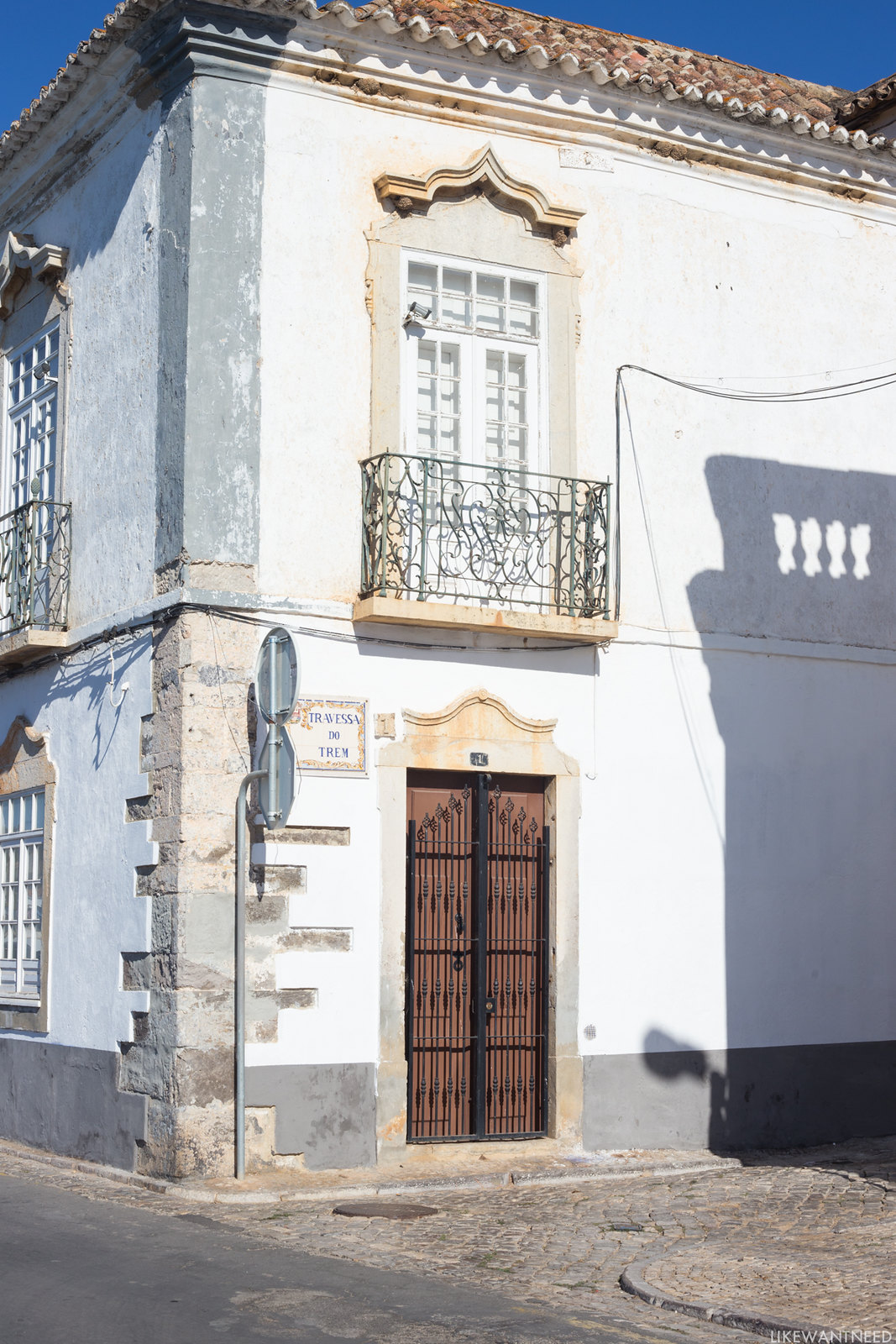 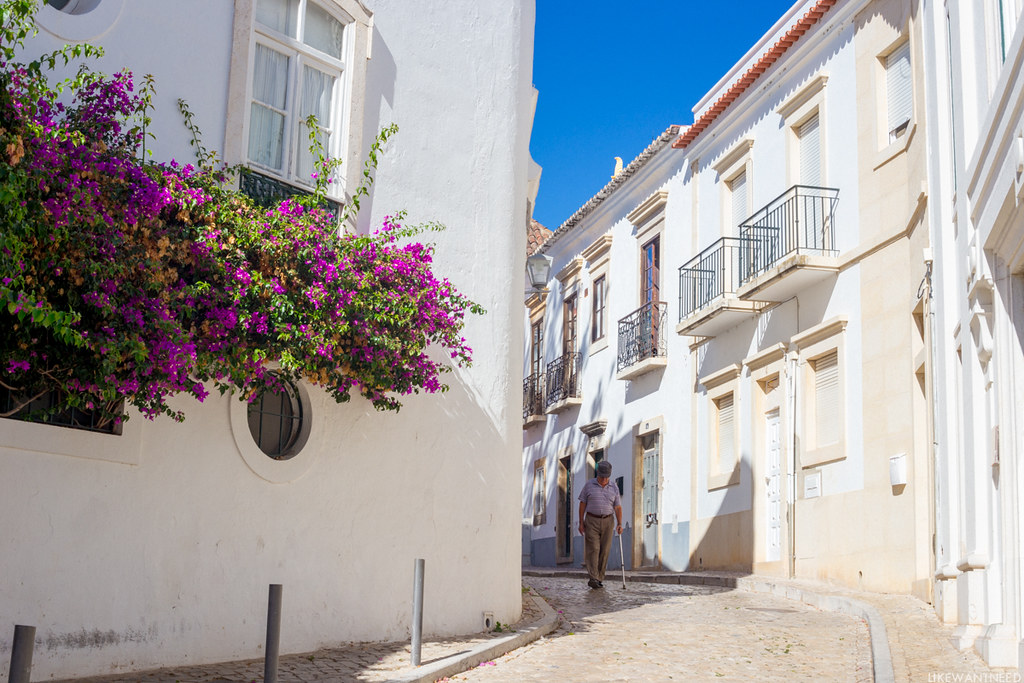 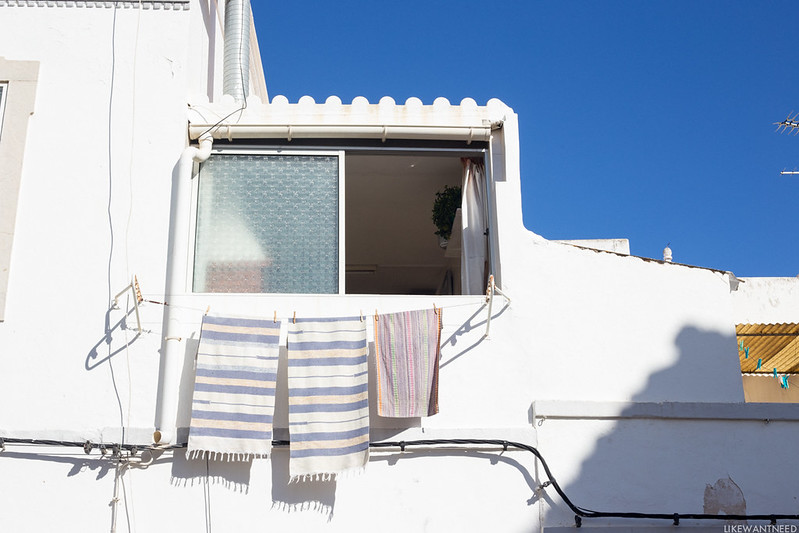 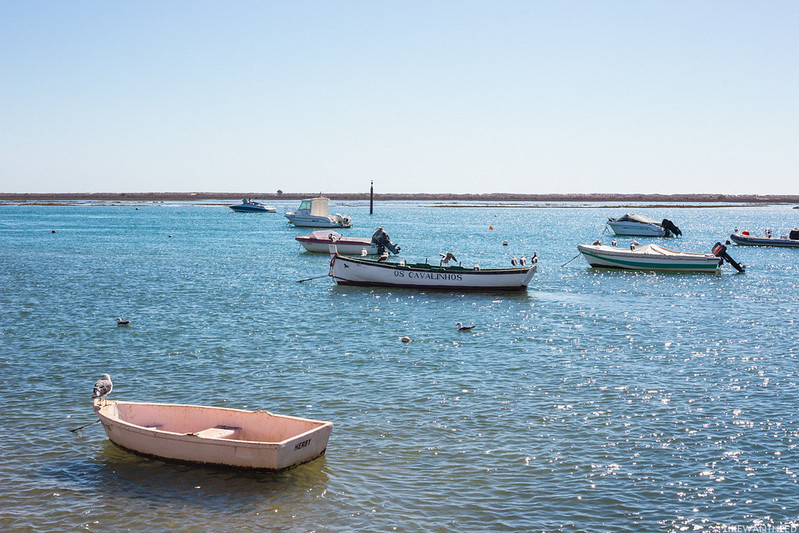 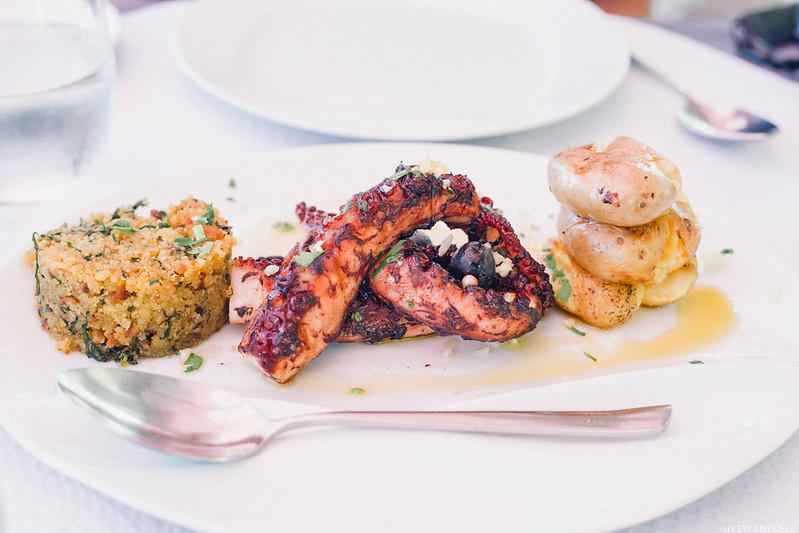 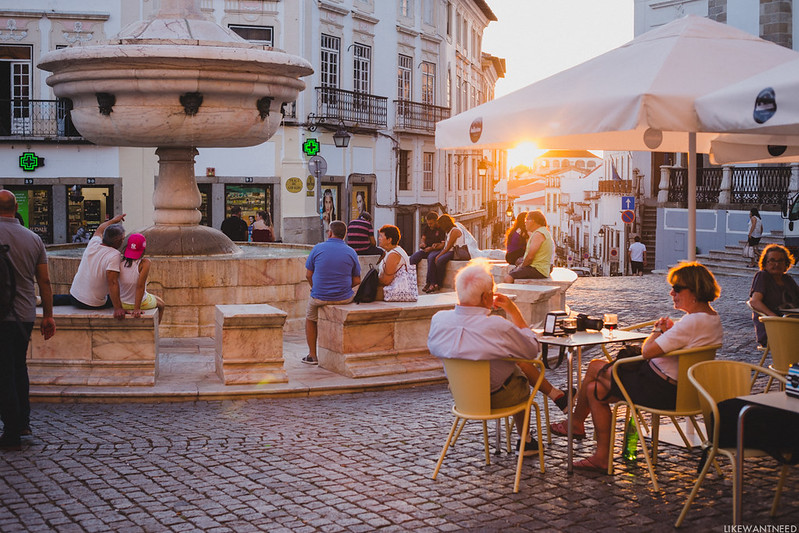 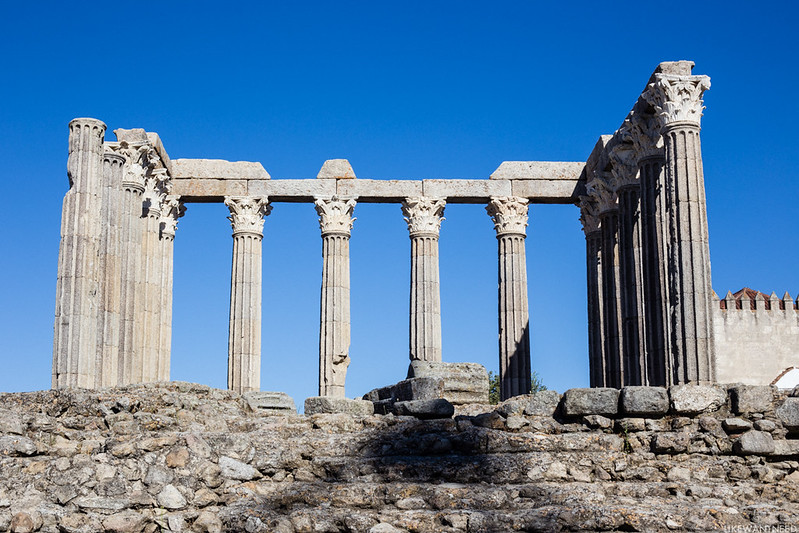 On this trip, I did something I’d never done before: I went to a beach and I enjoyed it. Even if I’d accomplished nothing else in 2018 (and really, I need to tell you all about my latest novel update) the fact that I went to a beach (in a bathing suit and everything!) and my legs and arms did not retract into my body like a turtle has to be some sort of personal growth worthy of bragging about.

Tavira was the second-largest town we visited, after Faro, but was still endlessly quaint and delightful despite its relative notoriety amongst tourists. It was a little more ramshackle than the upscale town of Loulé, and less commercial than Faro, but if when we go back, Tavira will be high on the list of places to stay for longer than an afternoon. As it was, an afternoon was just enough time to fall in love with its windy streets and chippy shutters, and eat some of the best octopus of my life in nearby St. Lucia, the self-proclaimed octopus capital of the world.

After a week in Almancil, we drove north to Evora, a town once inhabited by the Romans and an entirely different experience after the sun-drenched coast. Oddly, though, it was somehow hotter in Evora than it had been in the Algarve. We stayed in a converted convent for the night and drove into town for yet more octopus and sightseeing. I’ll never get over seeing 2,000+ year old Roman ruins standing in the middle of a mostly-modernized city. After 24 hours, it was time to head to Lisbon.