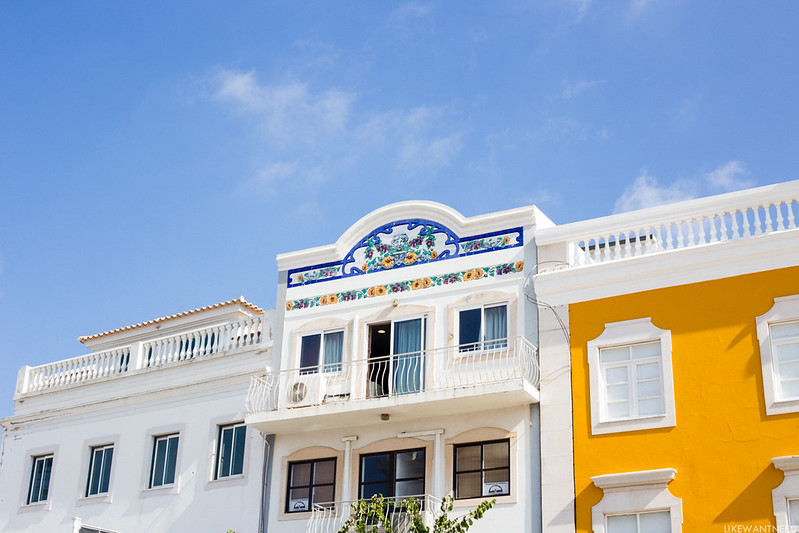 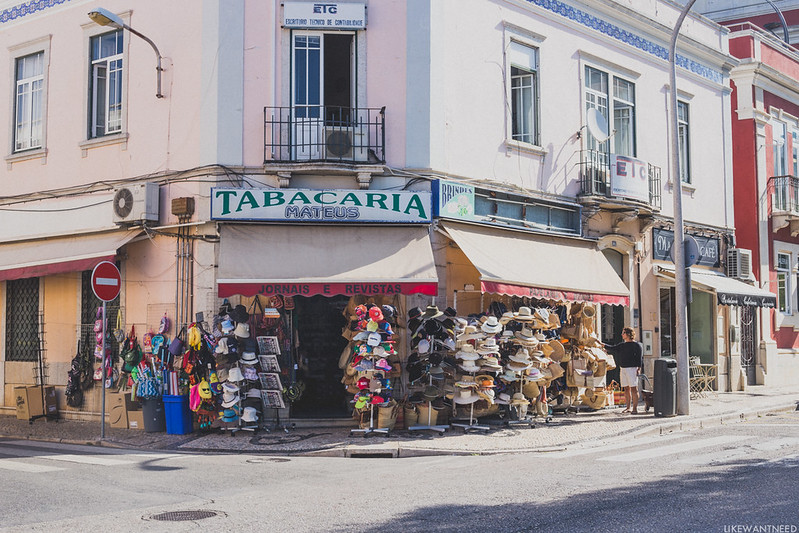 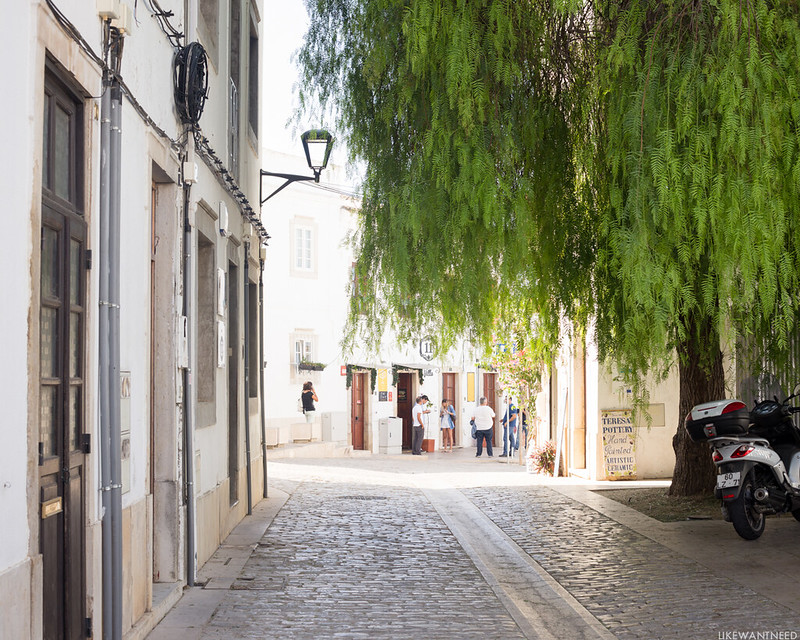 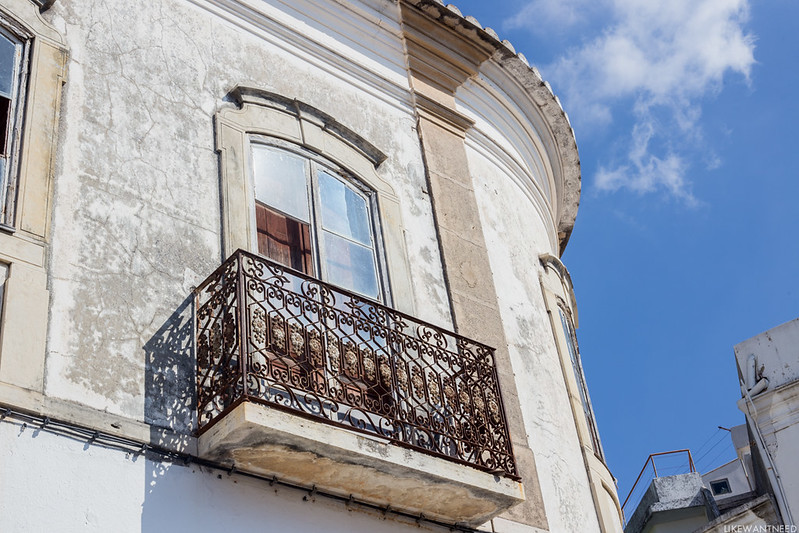 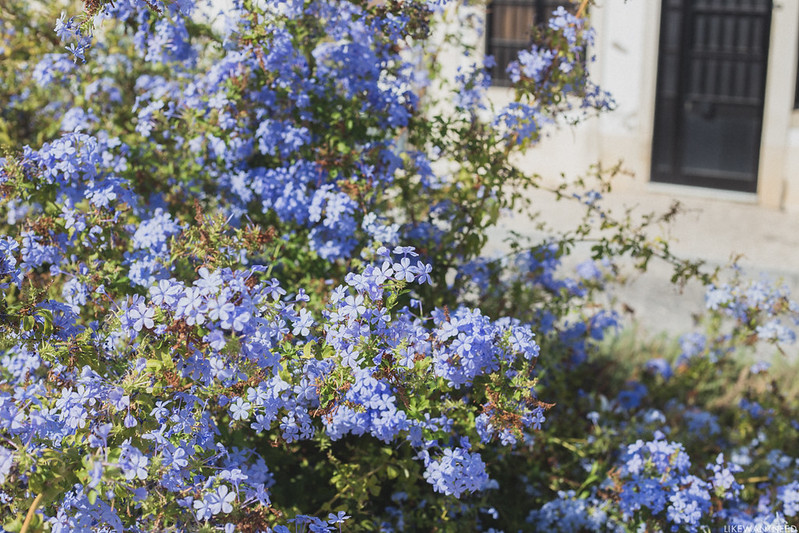 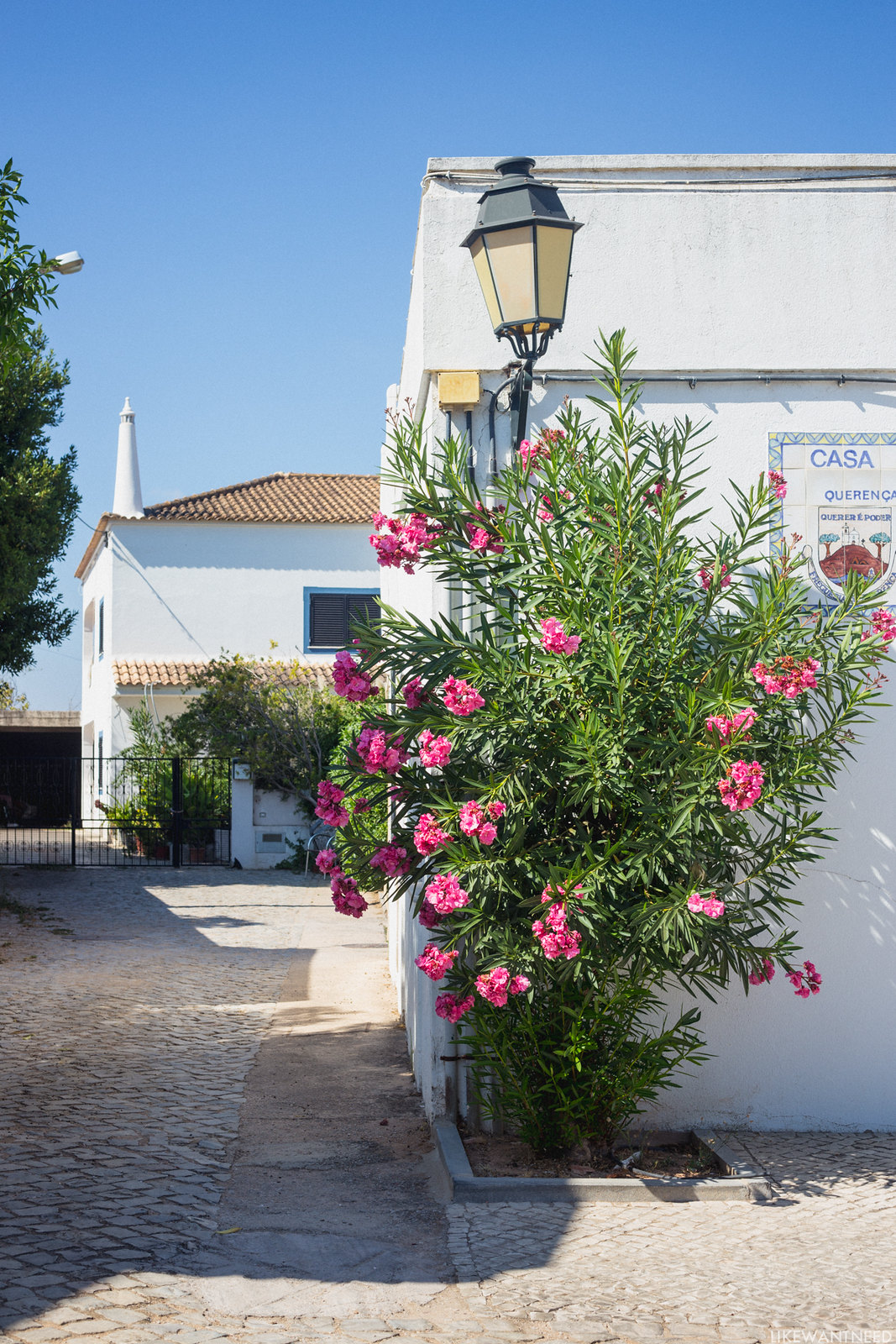 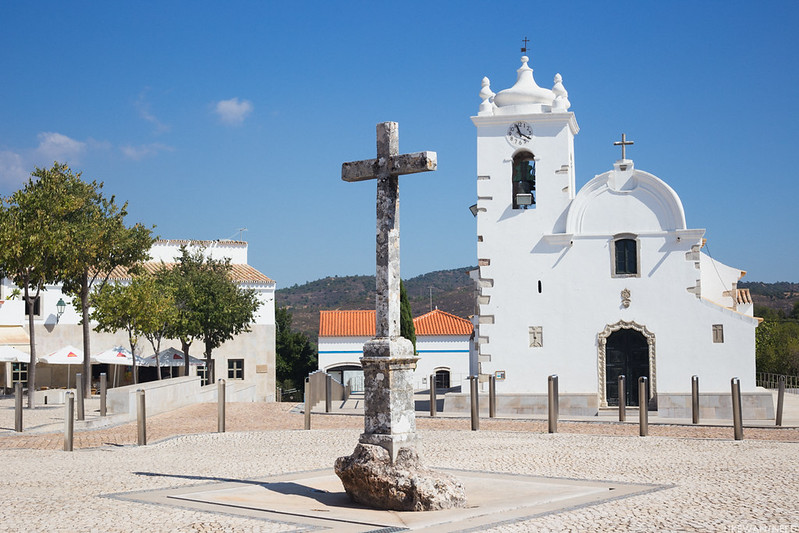 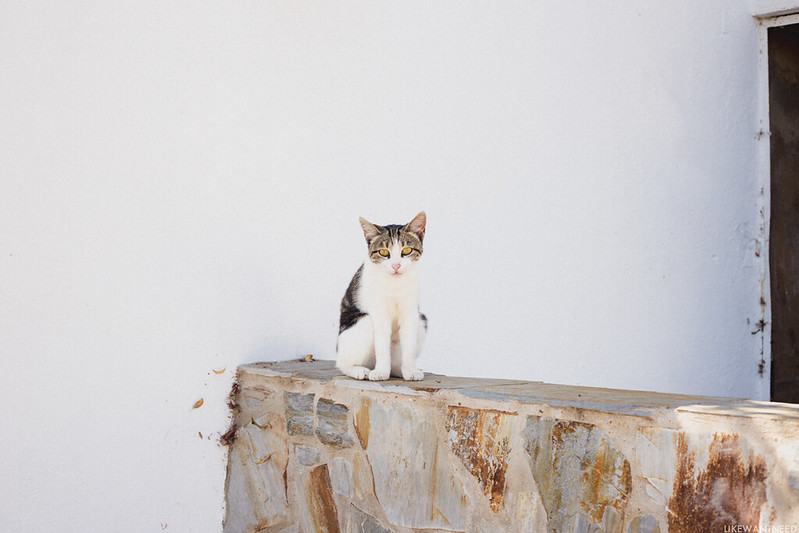 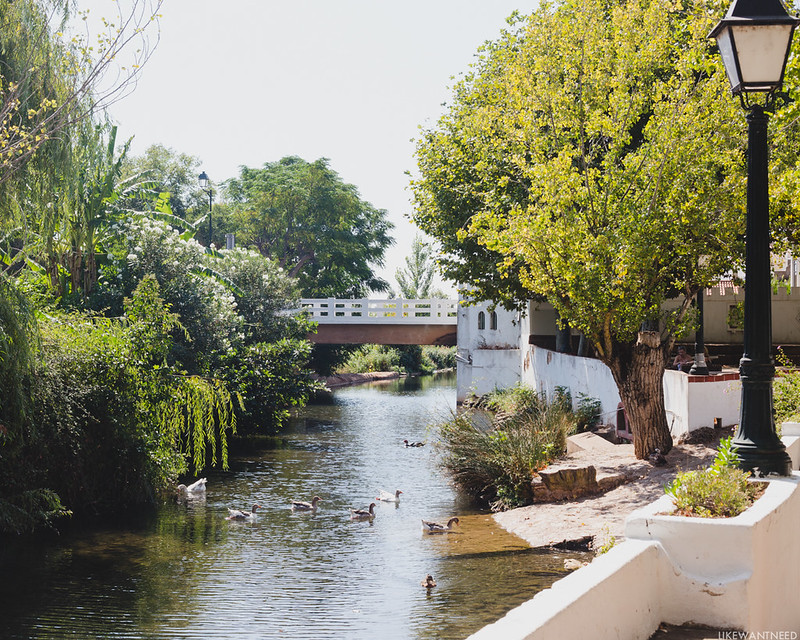 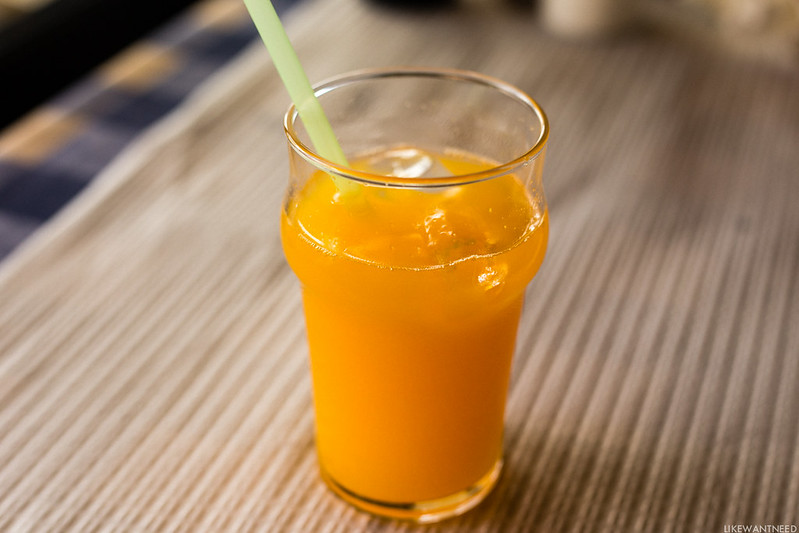 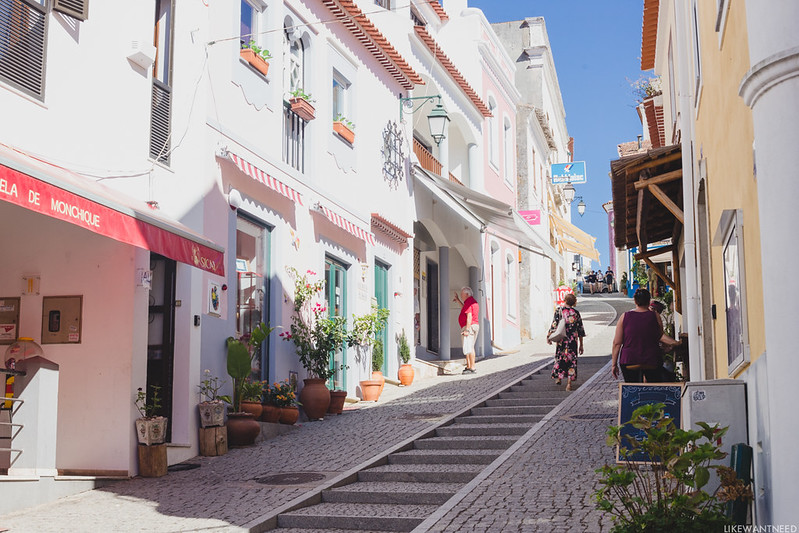 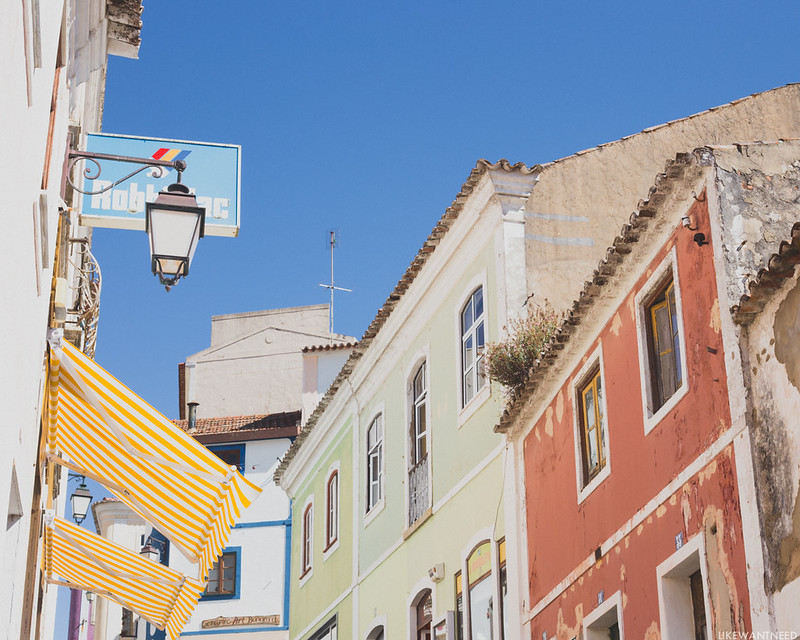 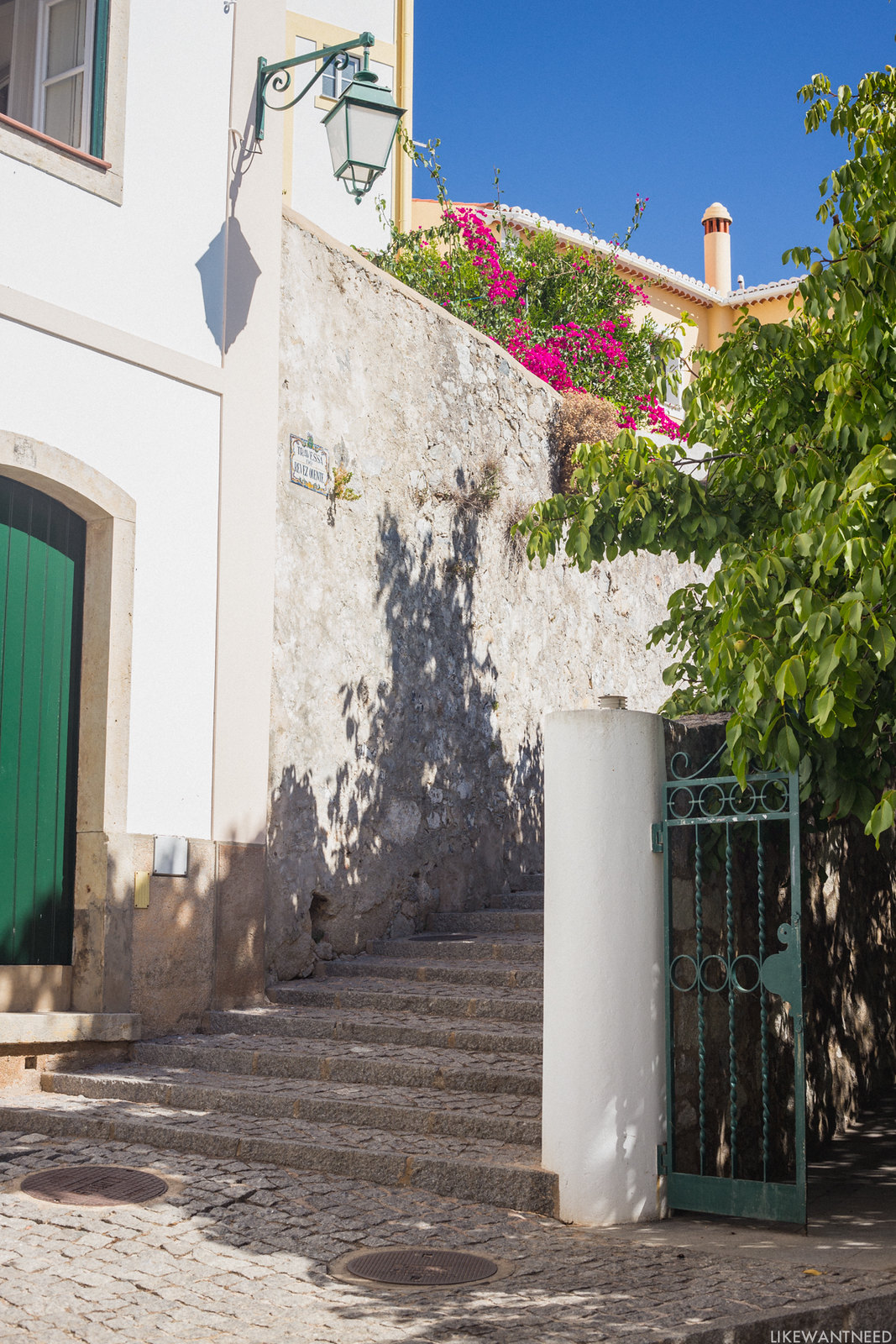 We may have overdone it one day: we hit Loulé, Alte, Silar, Querença, in one swoop. The latter is the size of a postage stamp, with a church, two restaurants, and a museum about the history of water and irrigation (?! Portugal, I love you). Loulé was perhaps more upscale than the other towns, though located right in the center of the finely manicured center is an ancient castle (admission was €1,60; I couldn’t get over the relative affordability of almost everything in Portugal in comparison to other Western European countries, but the museums and castles were particularly inexpensive). We drove through Silar without really getting out of the car, but the village of Alte was absolutely adorable. Again, it maybe had twenty year-round residents, but it featured a charming canal, a few cafes, and the birthplace of the poet Cândido Guerreiro. It also featured several very territorial geese who did not like it when you tried to get near the very scenic canal. I always forget Jamal dislikes water fowl (also peacocks) but I was reminded when, after cautiously approaching the water’s edge, I turned and saw him walking back to the car with a bellowed “NOPE.”

As happens on vacations, you arrive in a picturesque and thoroughly charming locale and think, “Oh, yes, I could live here.” There’s lots of peering in real estate windows, mentally calculating the cost of an apartment or house, ignoring the logistics of picking up & packing up your entire life and depositing it halfway across the world because, really, did you not see the precious storefronts? The locals who could have walked out of central casting and wave to you from their doorways and ask, “How are you enjoying your time here?” so earnestly? The lack of gun violence and presence of socialized medicine? All of this played out within the first few minutes of arriving in Monchique, settled high up in the hills of the Algarve. What a delight. It’s such a different landscape from the rest of the beach towns and lower-altitude spots in the Algarve. The town is famous for Medronho, a liqueur from a fruit tree of the same name, native to the area and not produced commercially (or anywhere else, for that matter); a kindly Welsh expat shop owner let us sample some. We left town and drove to the scenic overlook at the highest point in the Algarve, before returning to the resort and falling asleep by the pool (I told you there was a lot of that).