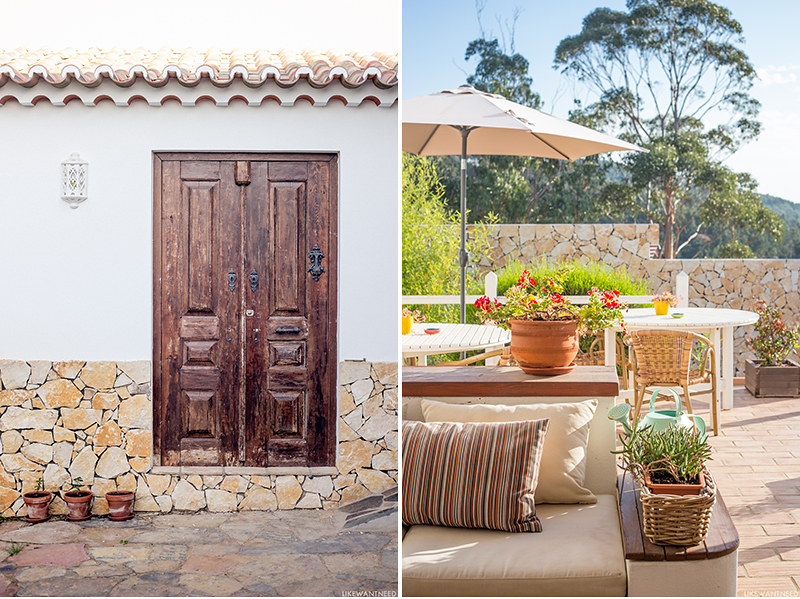 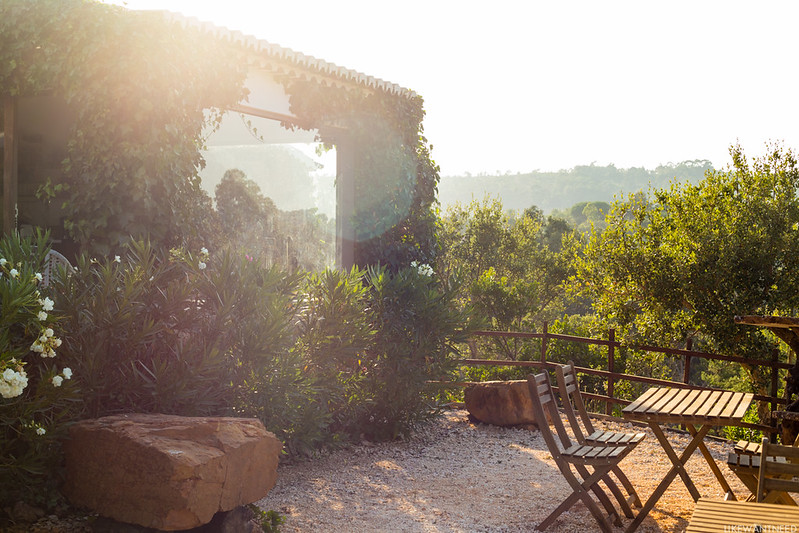 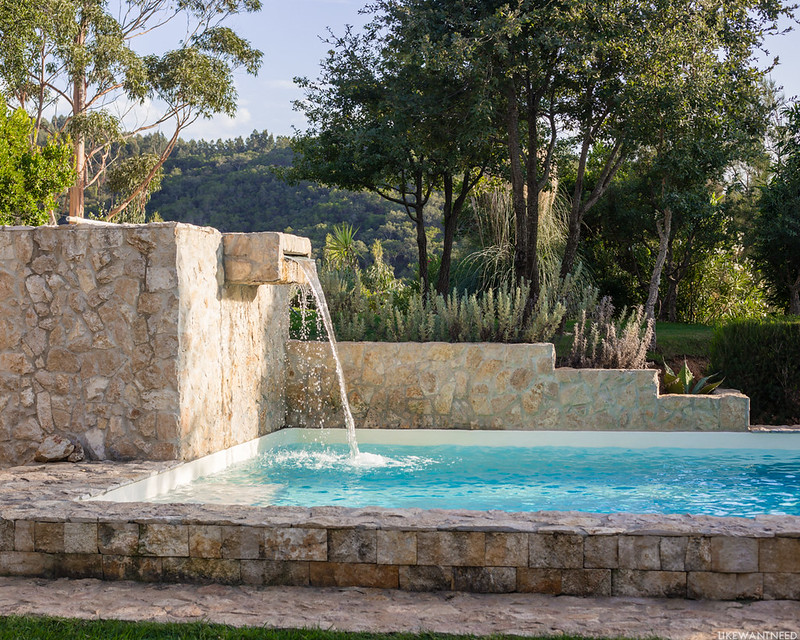 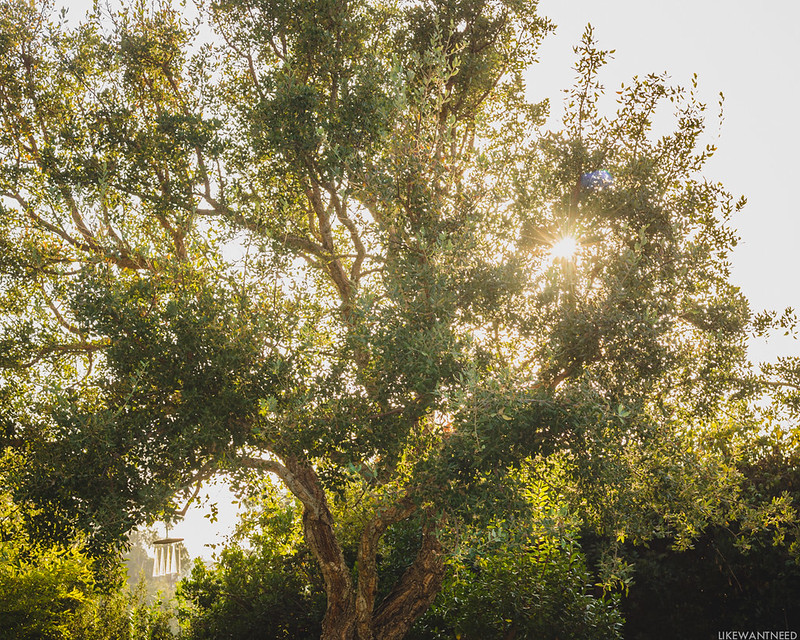 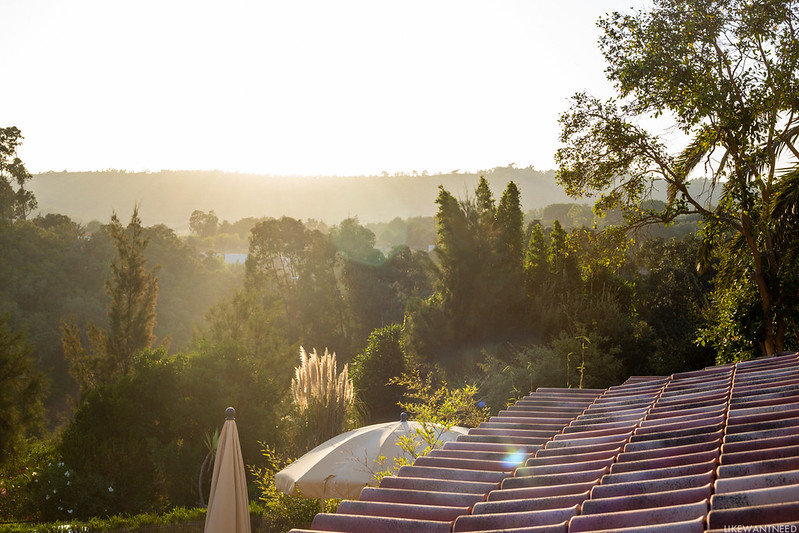 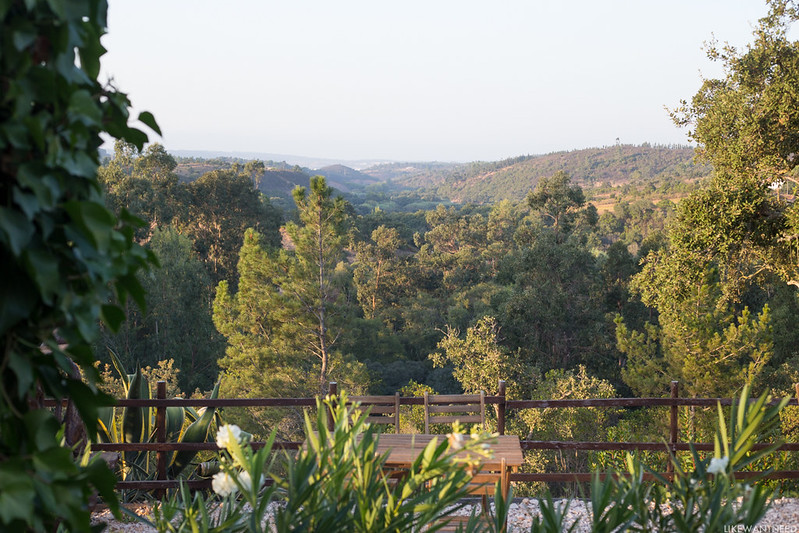 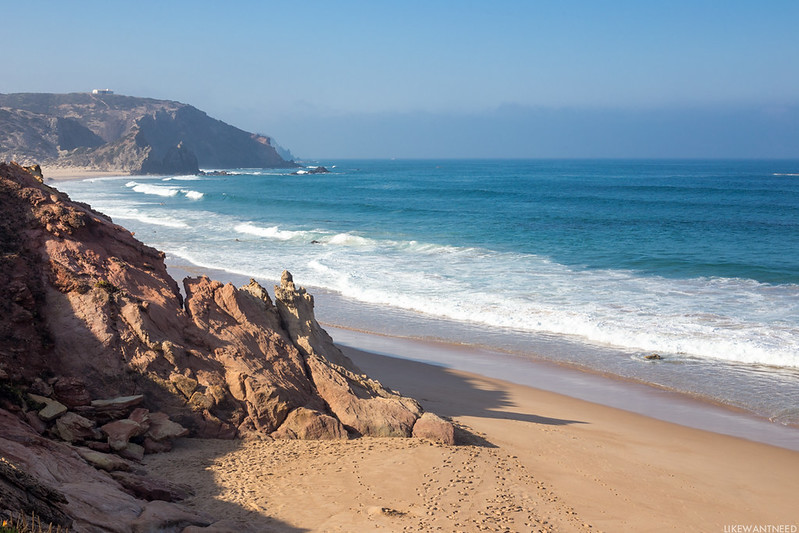 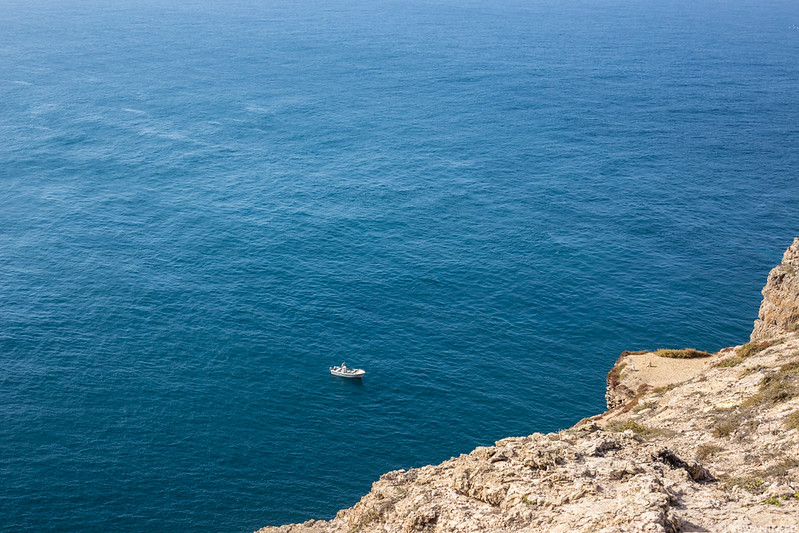 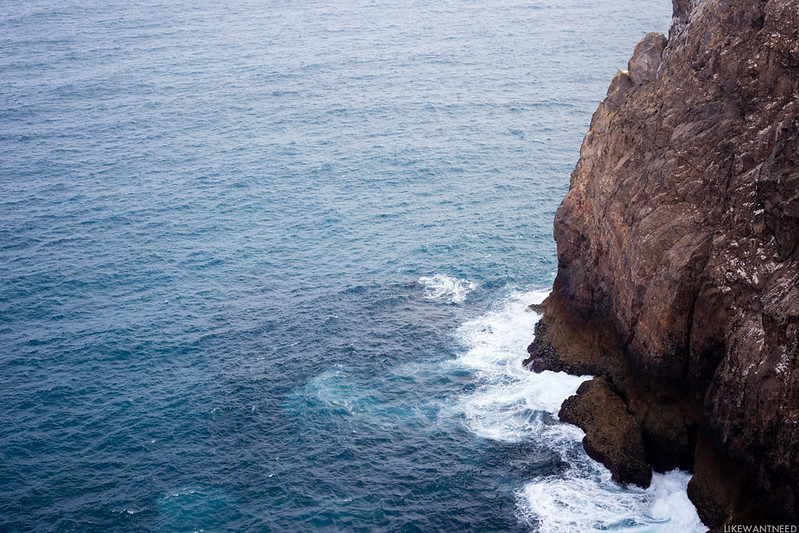 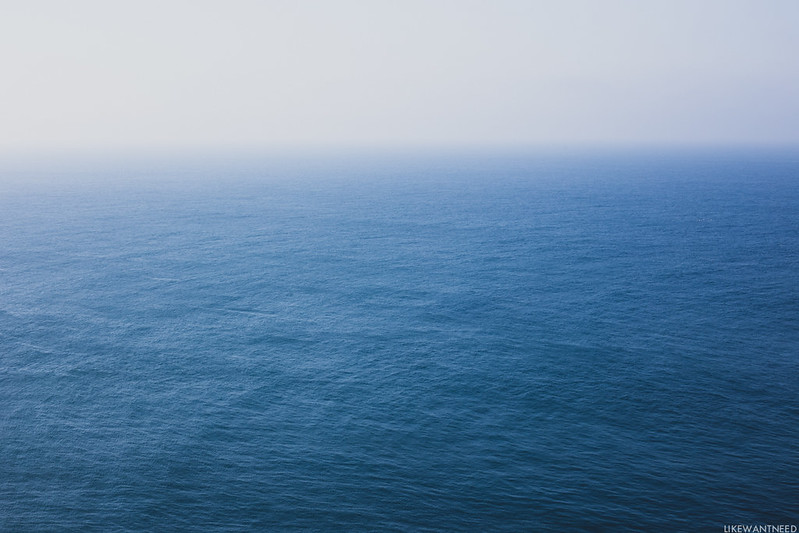 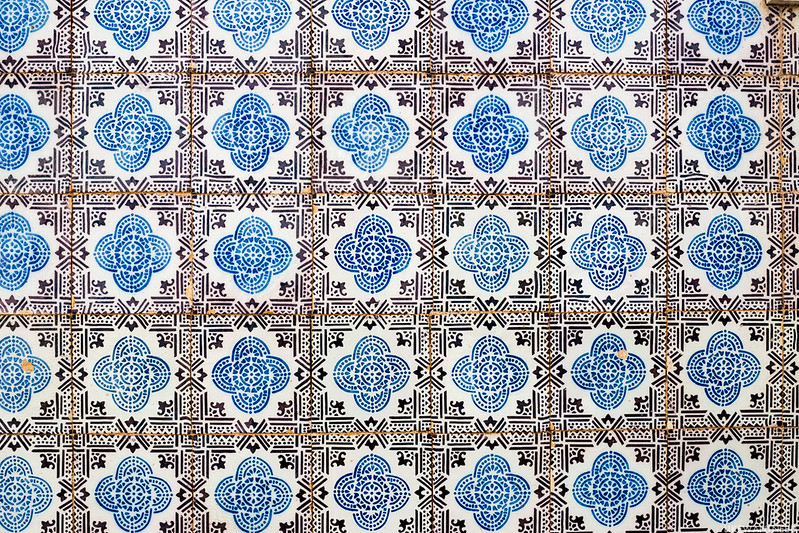 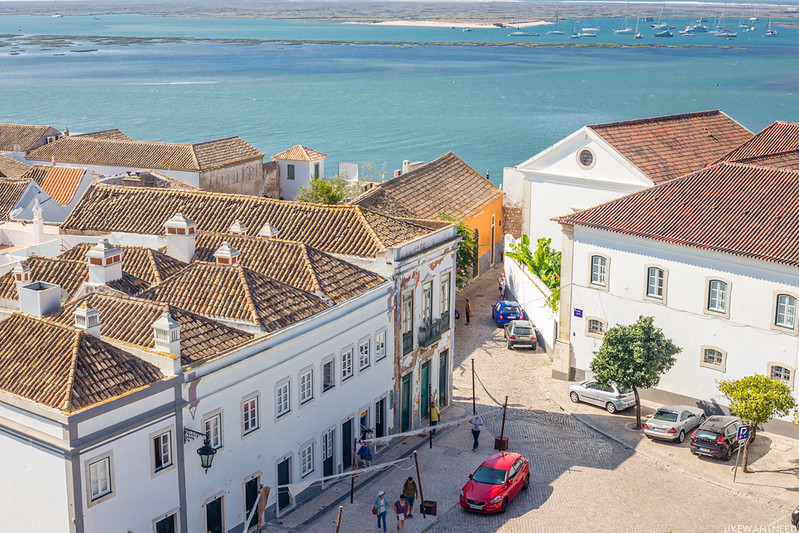 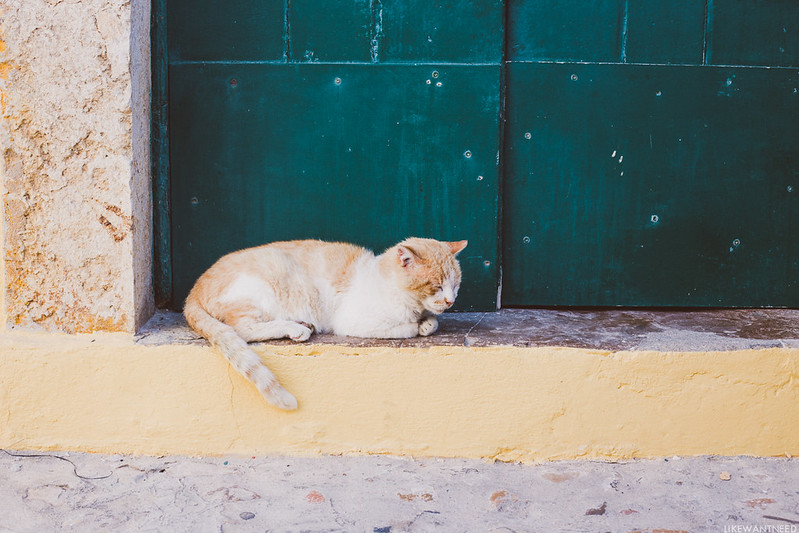 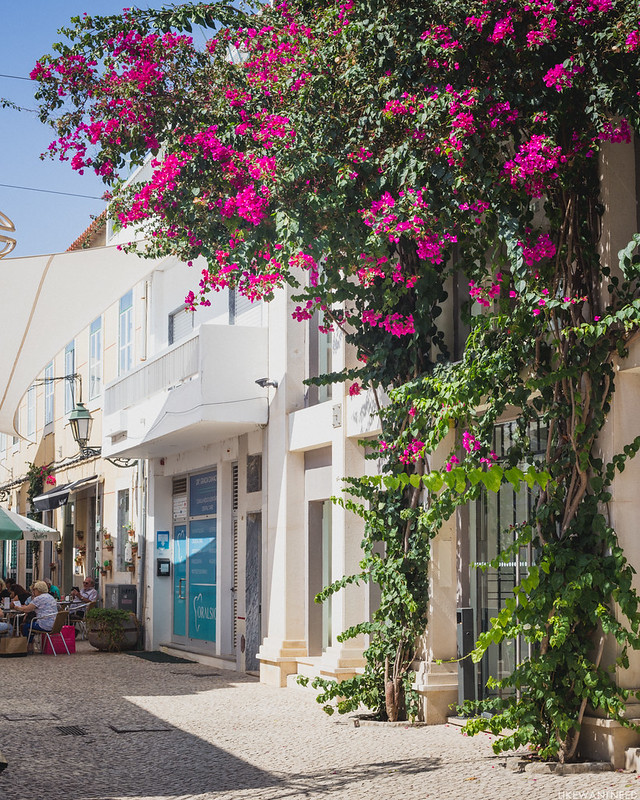 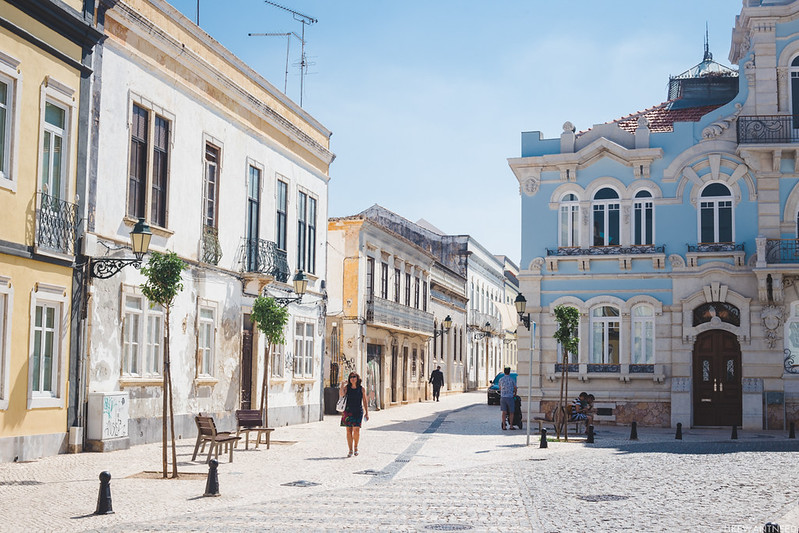 We flew to Portugal for two weeks on the last day of September. (And yes, it’s taken me this long to get a post together. A brief, yet valid, excuse: five days after we got home, we bought a house, and the movers came the next day. This sale season at work has been long and exhausting, to say nothing of the fact that I also spent the entirety of the month of November editing my novel–more on that later!)

Despite a bumpy start to the trip–a four-hour delay out of Philadelphia, a missed connection in Madrid, luggage that was lost somewhere in Spain even though we were in Portugal, and accidentally leaving my glasses on the plane–Portugal wowed me from the moment I exited the airport. We picked up a rental car and drove three hours down the western coast to Aljezur, to spend one night in a nature reserve bed and breakfast. Much of that first day was spent sitting by the pool we couldn’t swim in because our bathing suits were in another country, on the phone with American Airlines. We made the quick trip into the tiny cluster of streets that constitute Aljezur’s ‘downtown’ for dinner, which consisted of grilled octopus (my favorite meat) and crisp, cheap vinho verde (my favorite wine), a meal I would end up replicating nearly every single day of the trip, much to my joy.

The next morning, we drove along the southern coast to Almancil, to check into a resort that would act as our home base over the first week. On the way, we stopped at Praia do Amado, a beach popular with surfers, and Cabo de São Vicente, which is the most western tip of the European continent. Standing on the rocky crop of cliffs, it felt like standing at the end of the world. You can imagine how people 500 years ago could think so; the horizon was nearly impossible to locate in the endless expanse of blue. I just stood there, my jaw slack, trying to take it all in and failing. It’s like my brain couldn’t comprehend it. We stopped for lunch in Portimão (more octopus and vinho verde), and arrived in Almancil in the late afternoon, where our luggage was blessedly waiting for us. You’ve never seen someone so happy to be reunited with underwear.

There was a lot of laying by the pool (in the shade), reading, swimming, lazing about in the afternoons, while the mornings were spent exploring the towns nearby. Faro was by far the largest and most touristed of the ones we visited, but for good reason; it’s a gem.