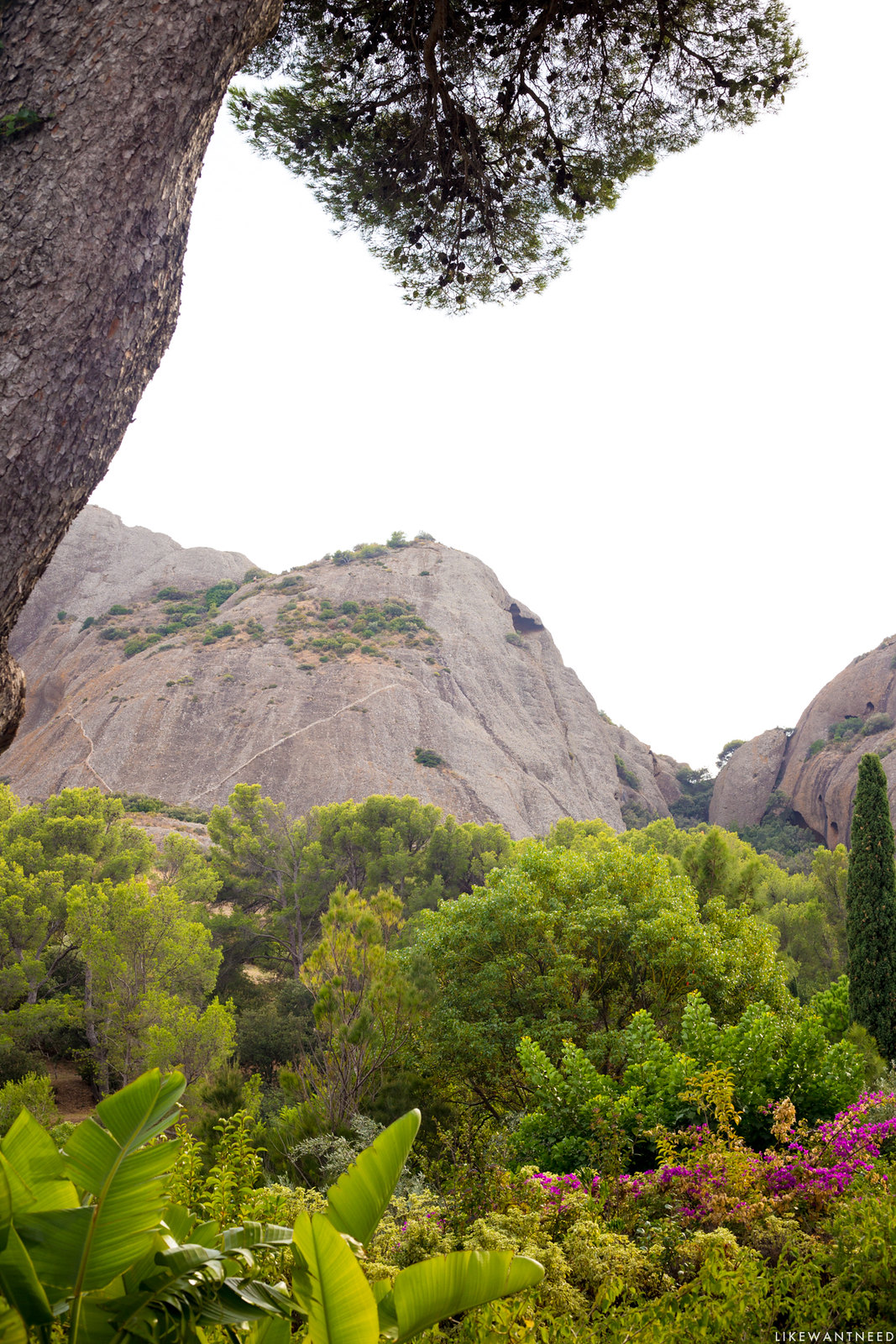 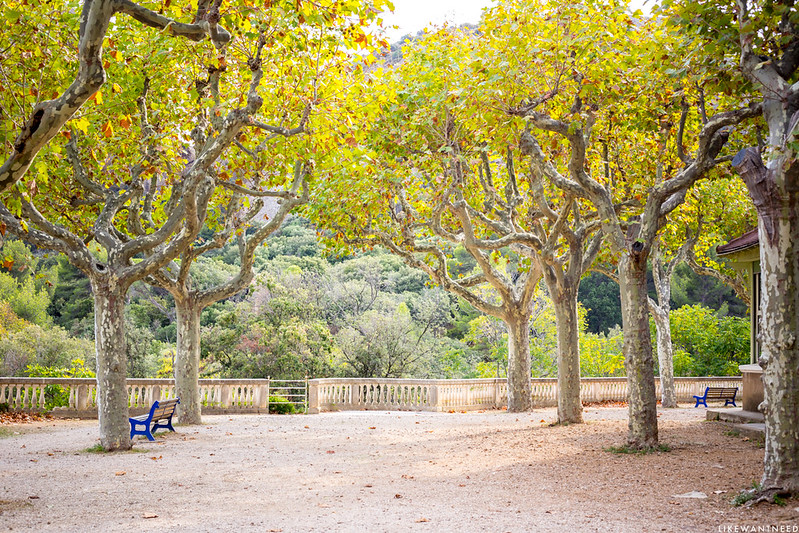 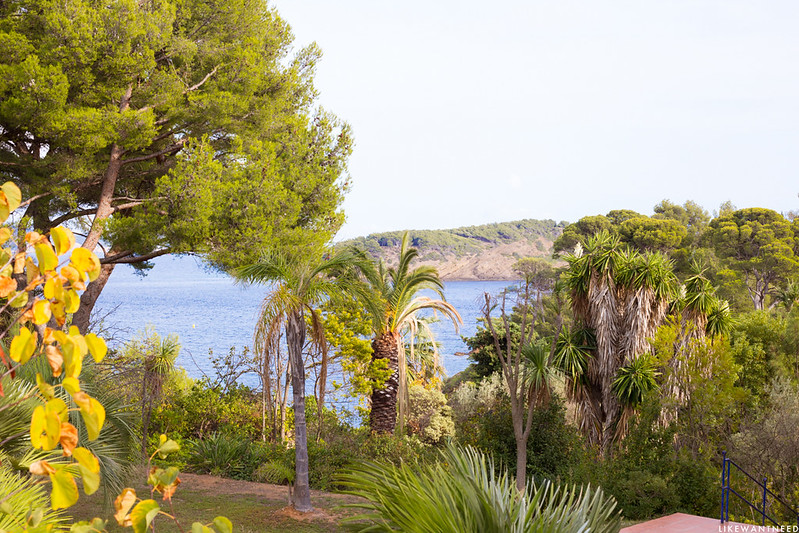 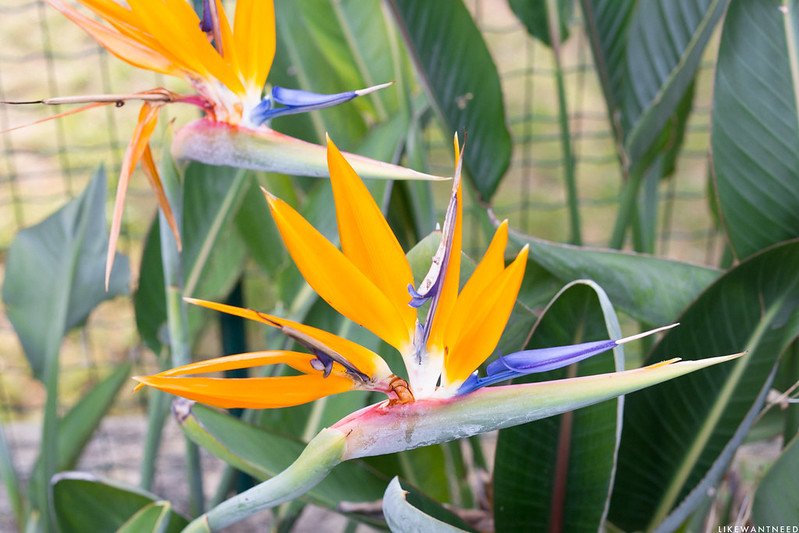 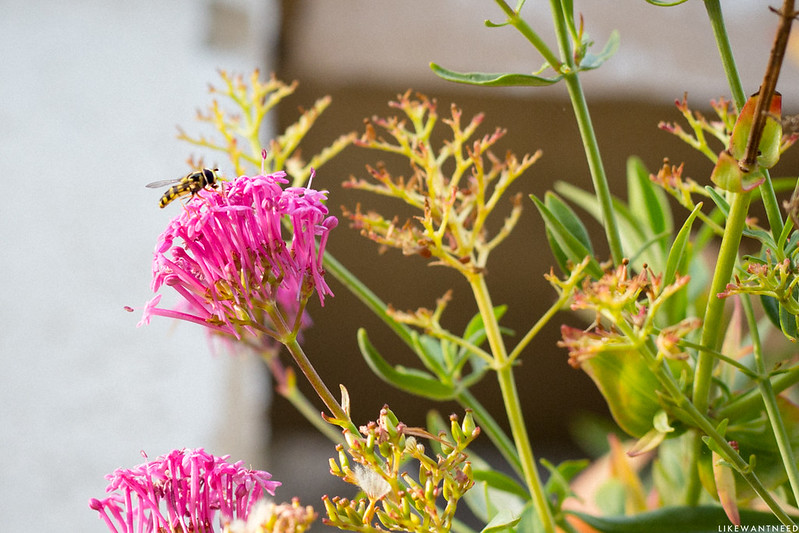 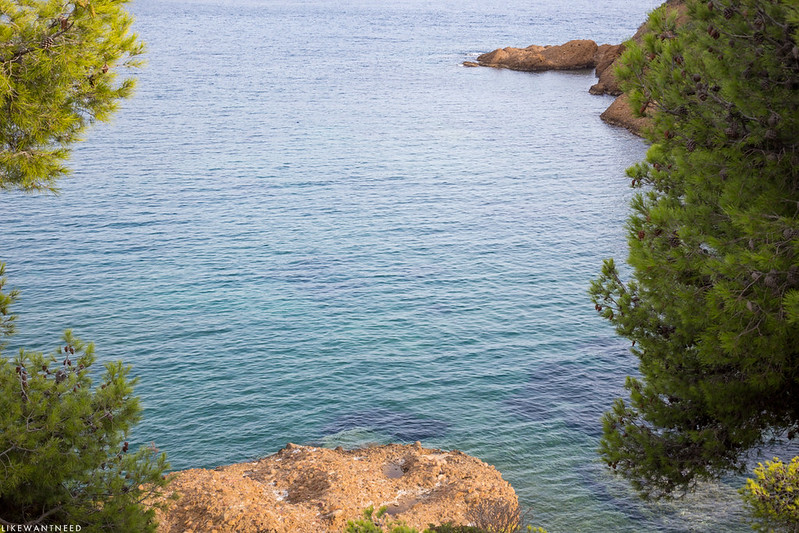 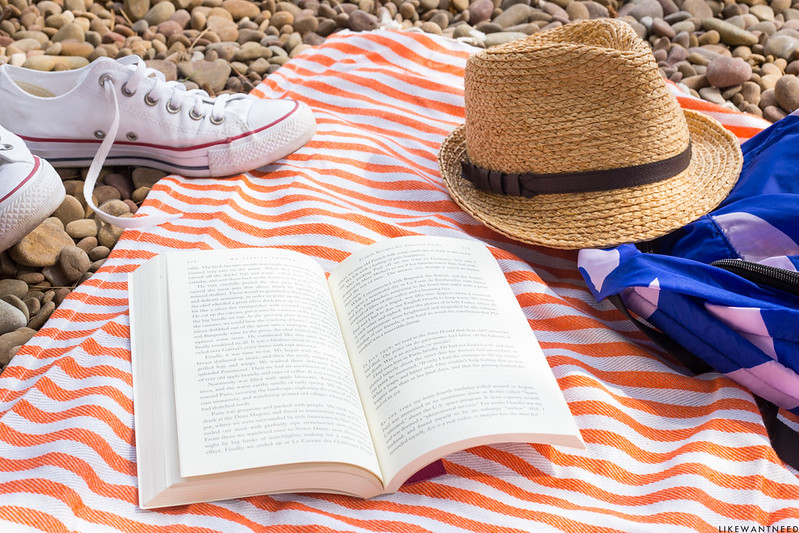 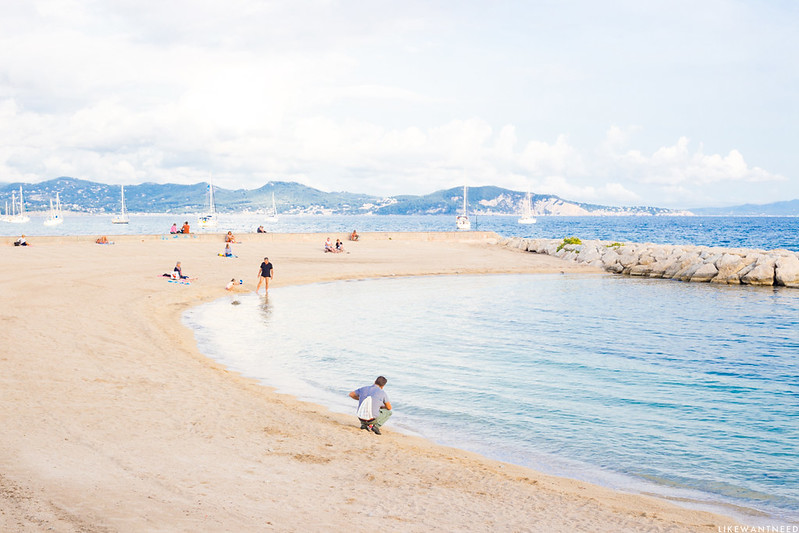 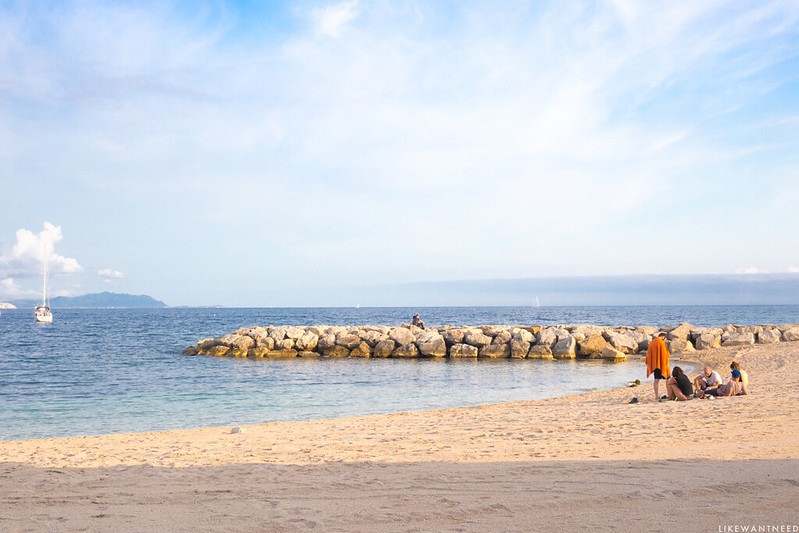 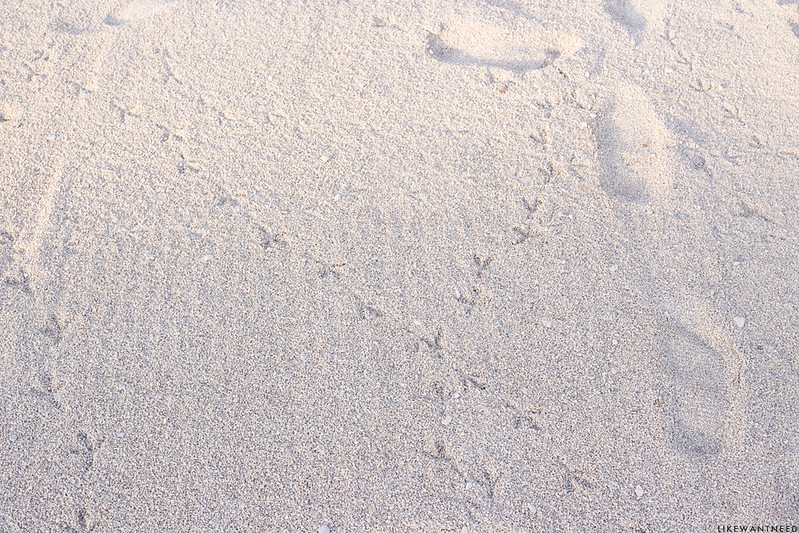 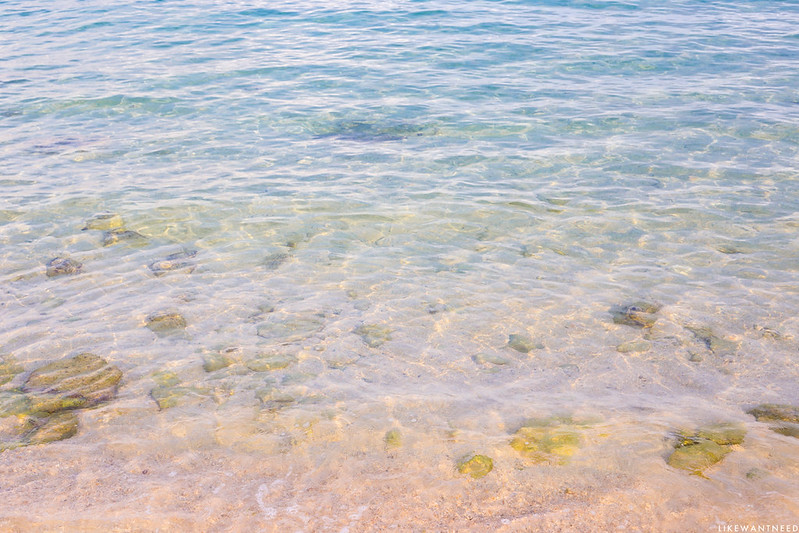 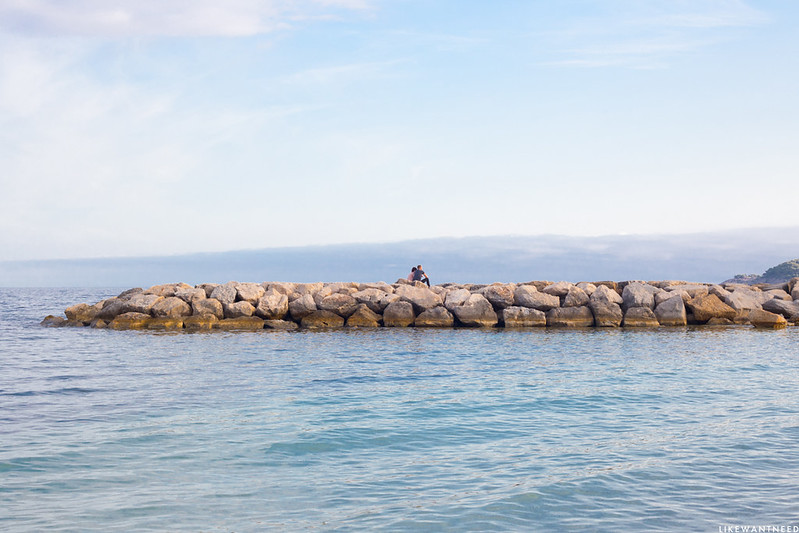 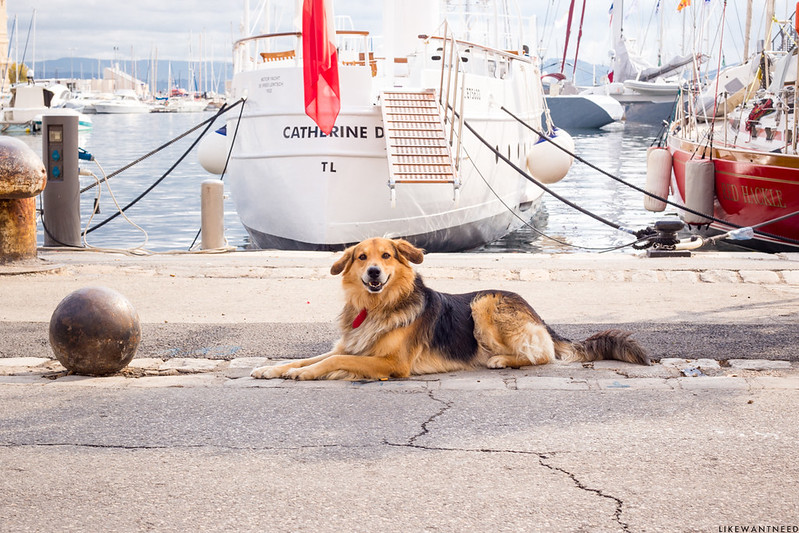 You know me well enough by now to know I’m not a nature person. I prefer concrete, crowds, and the noise of the city. I find the silence of nature unnerving, suspicious even. Don’t get me wrong, I enjoy brief jaunts in small doses, but my comfort zone is certainly 100& urban. The same is true for beaches; I’m not a beach person. I don’t like the sun, the sand, the idea of laying somewhere for hours that isn’t an air conditioned room. I’m not really an outdoors person in any sense of the word, in case you hadn’t guessed.

So you’d think a town bumping right up against the Mediterranean sea, whose biggest draw was that it has both grand beaches and a majestic nature park with rocky calanques at either end, wouldn’t be a place I’d fall head over heels in love with. La Ciotat proved me wrong. I went to the beach both days and the calanques at the foot of Parc du Mugel, where I spread a blanket under a tree and read in the shade for hours. The water was remarkable: crystal clear and azur blue, and refreshingly crisp but not too cold (people were swimming!). The great thing about going to a beach resort town off-season was how few people there were; I know if I’d gone even a month earlier, at the end of August, it would have been impossible to have an entire rocky inlet to myself (something that normally would have freaked me out, but in these circumstances made me feel like I’d discovered a secret portal to heaven).

I’d seen pictures of Parc du Mugel and the calanques before I left, but nothing prepared me for it in real life. Photos can’t even do it justice. The air, the breeze, the sound of the water against the rocks, the complete isolation from noise and people, and, most importantly, the color of the water. I read, I stared at the sea, I napped, I lay there doing nothing. It helped that it was late September and the temperatures were in the low 70s. But by late afternoon on my second day, I had to fight to peel myself off of the rocks and get on the train back to Paris. I could’ve happily stayed there forever.

And the beach! It turns out, I don’t hate the beach, I hate American beaches, with the powdery, suffocating sand, the overwhelming smell of brine, and the filthy water. (Do you know how much trash I saw in La Ciotat? None. I saw zero trash, at the beach, in the water, in the park, or in the town itself.) The beaches in La Ciotat were made of teensy little sand pebbles, not grit, and the water was clean and smelled like fresh salt–like a candle, an almost artificial approximation of how a beach should smell. If you grow up thinking the beaches in New Jersey are representative of all beaches, no wonder you detest going to the beach. To not have to pluck sand from your bodily crevices for a full day after going swimming, did you even know such a luxury existed? Get thee to the south of France! Where everything, including the sand, is better.

My trip was over all too quickly, and by 5:30 I was in Marseille boarding a train back to Paris. If I didn’t love Sundays in Paris so much, I would’ve stayed an extra day. Could’ve, easily. Even though there isn’t much of anything to do in La Ciotat (and a character laments that fact early on in my book), that’s kind of the whole point. I felt more relaxed after a single afternoon reading by the water than any yoga or meditation class back home. There was something centering and restorative about that town, and I’m already dying to go back.