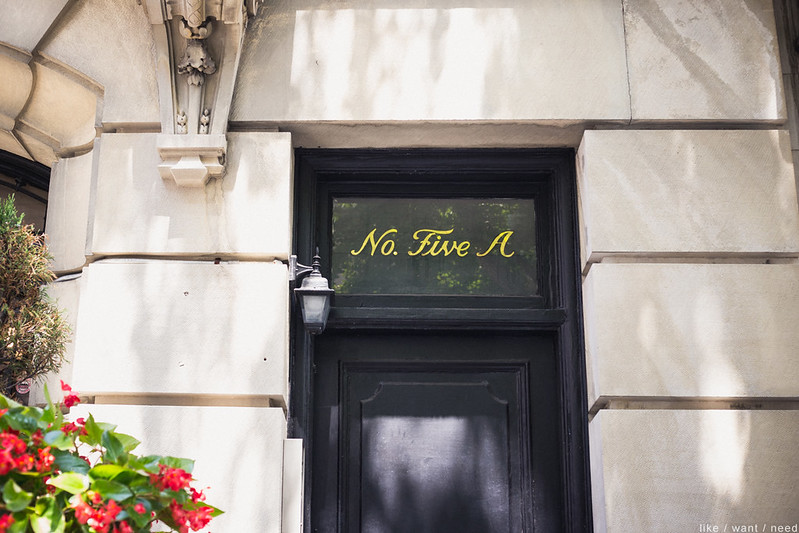 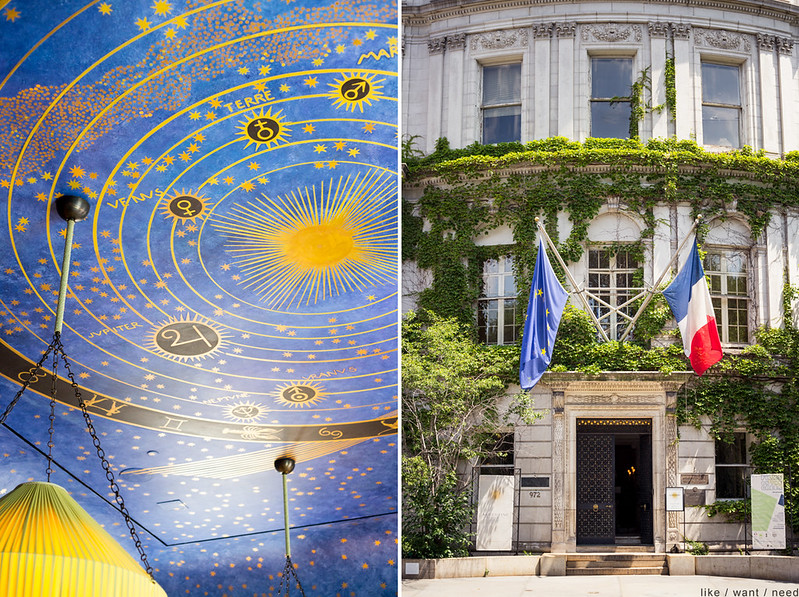 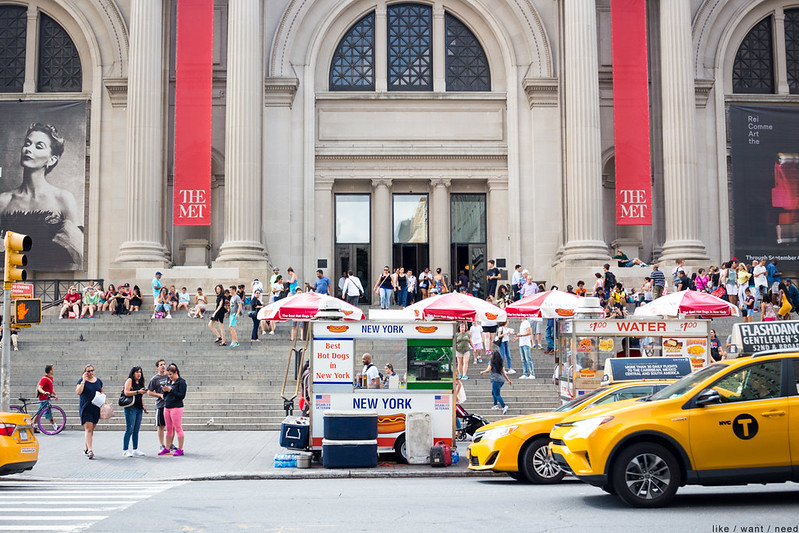 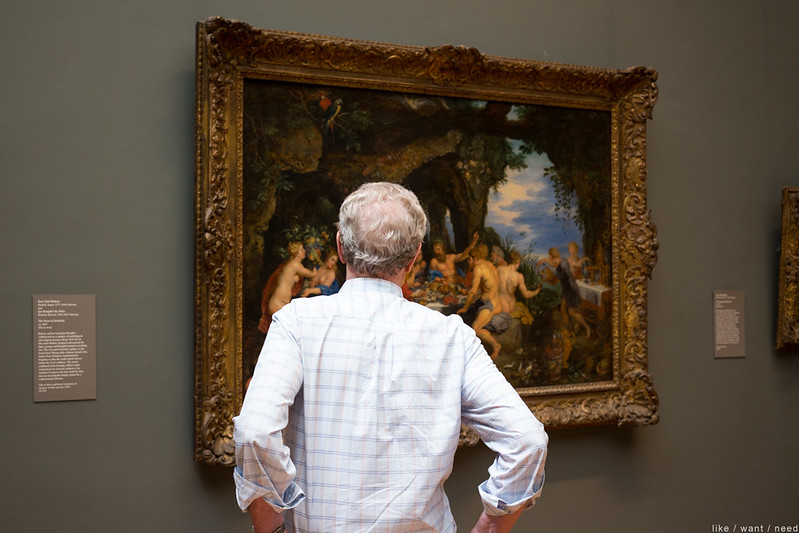 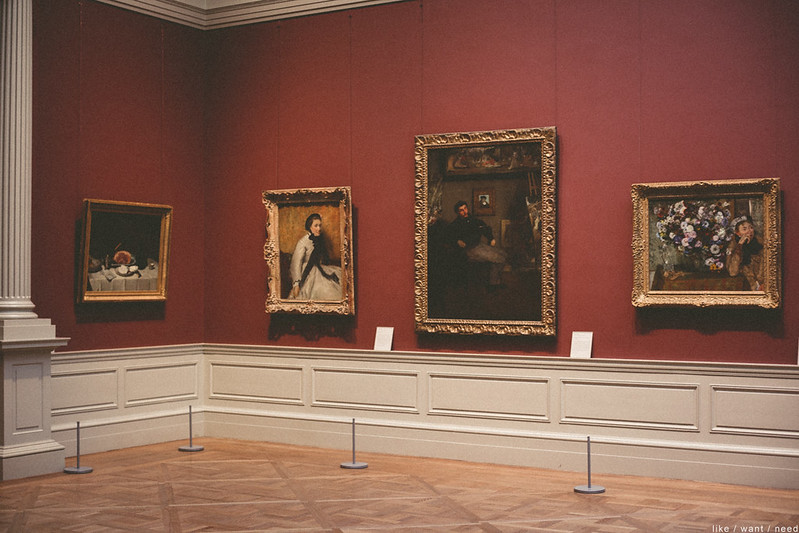 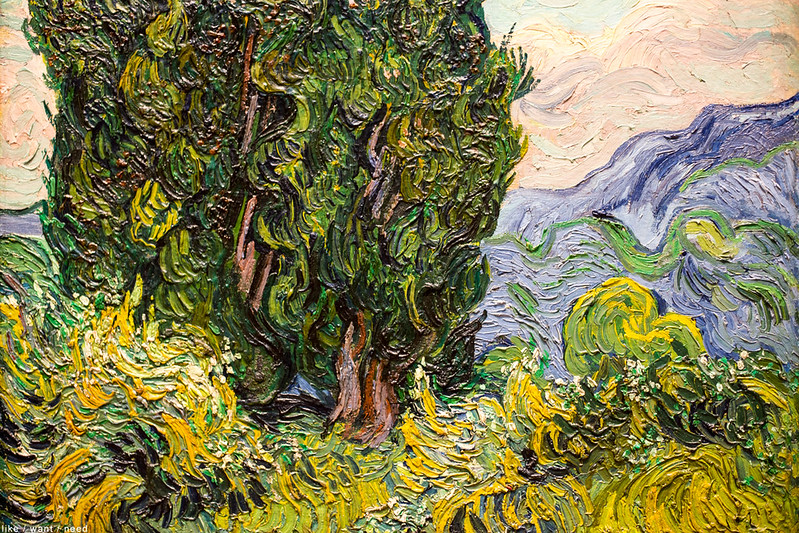 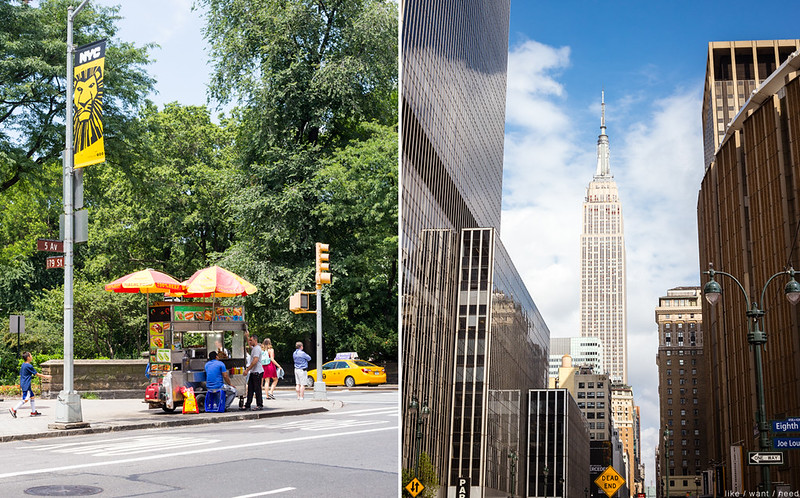 One thought on “New York For the Day”