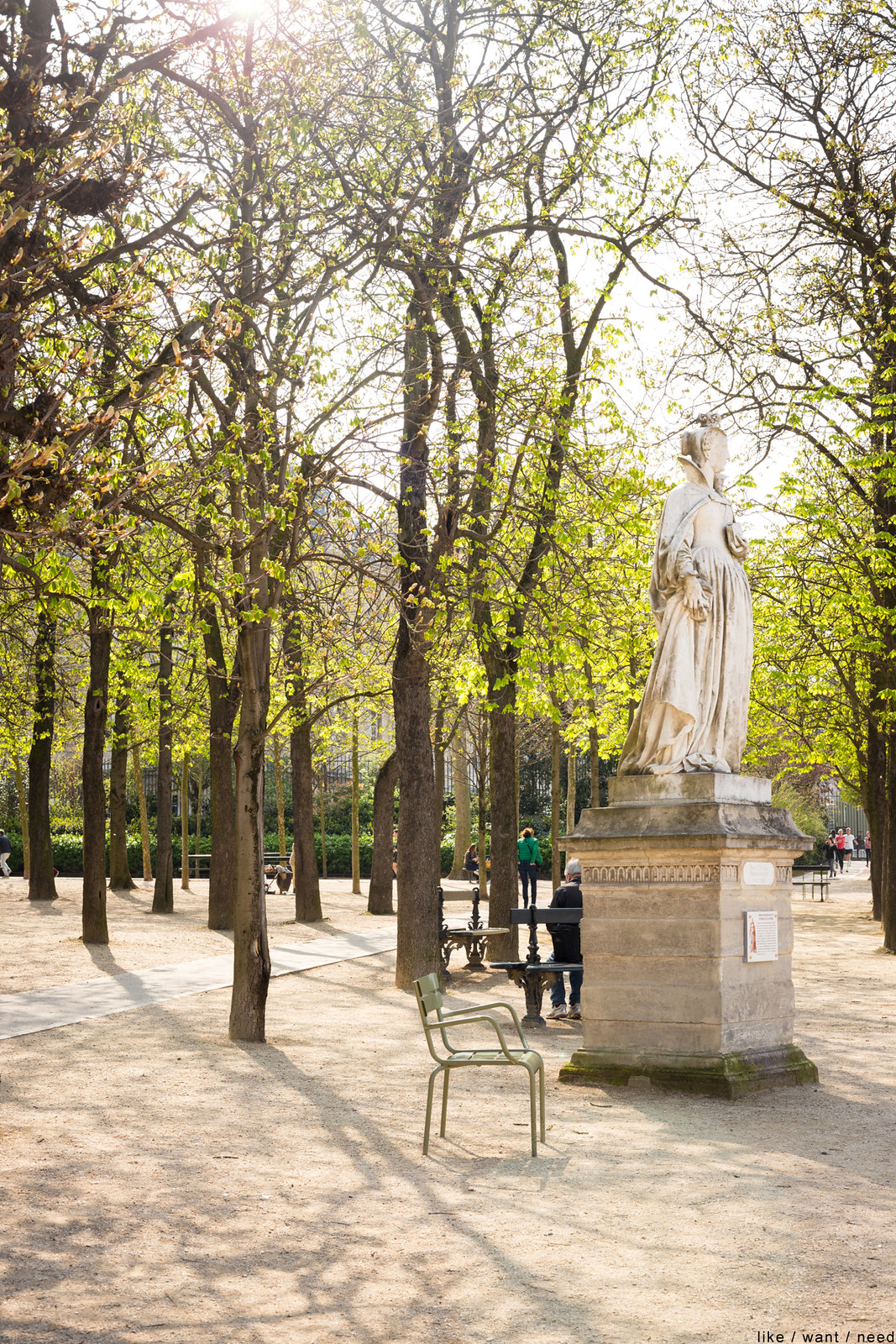 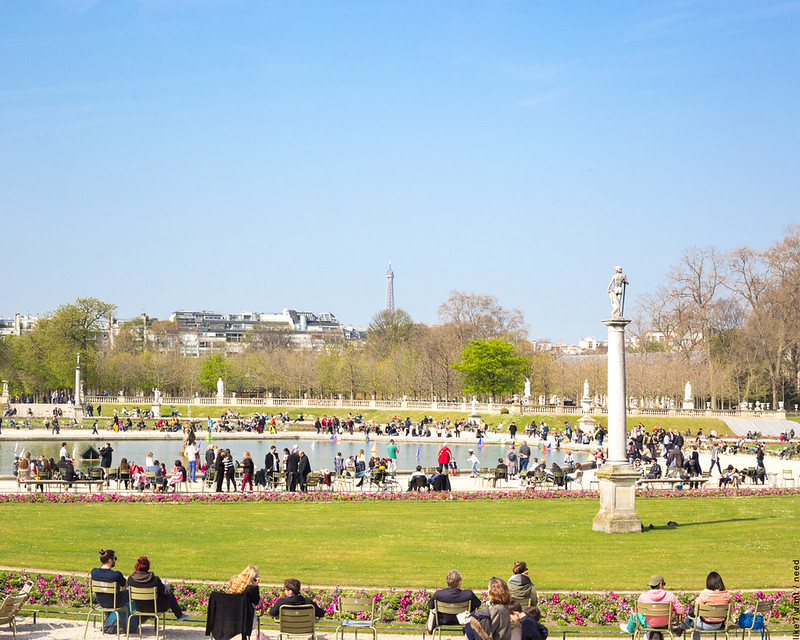 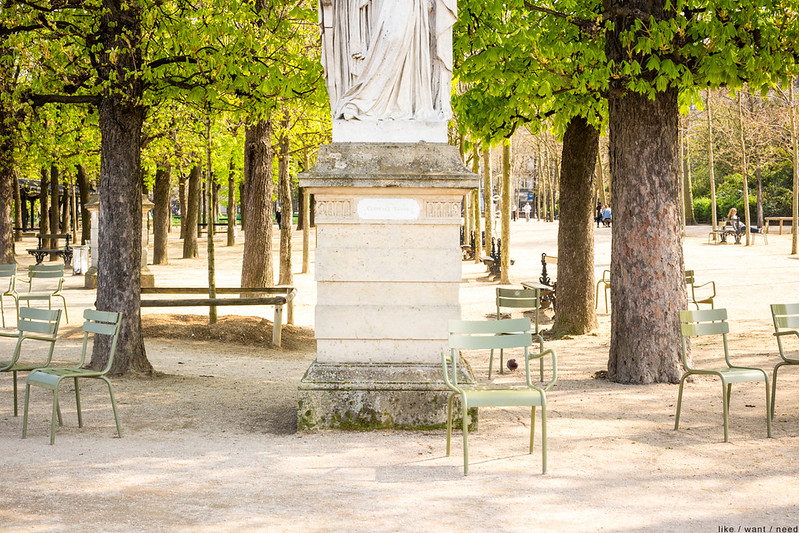 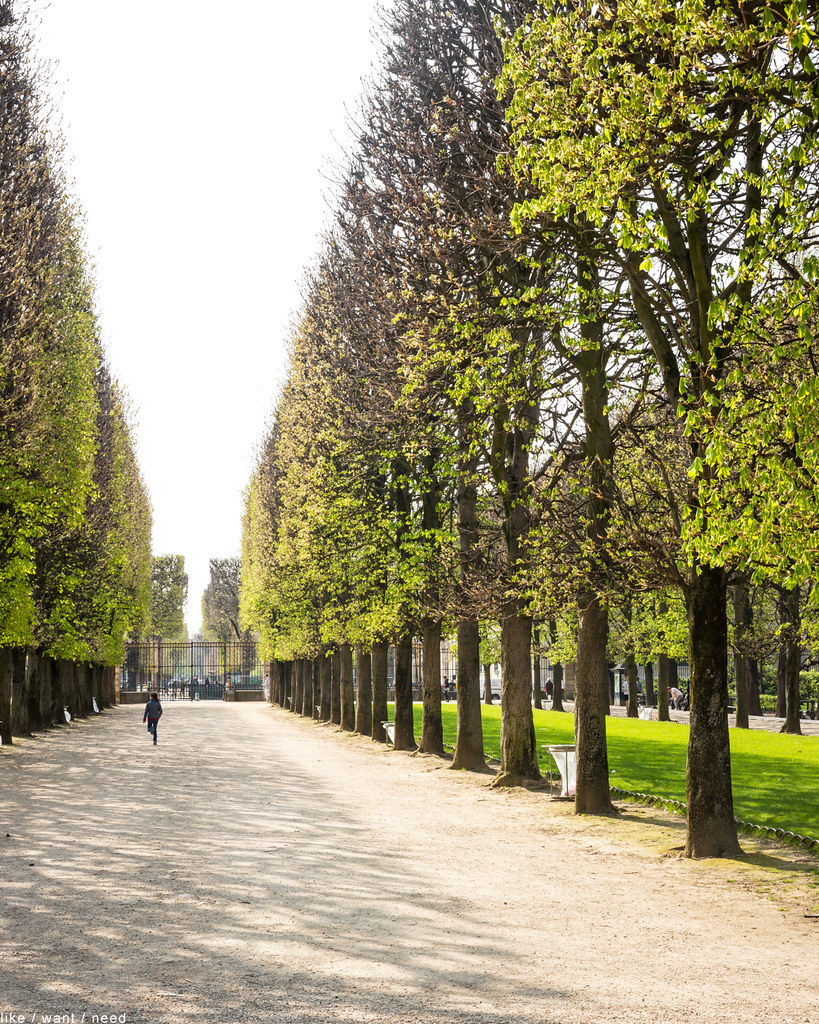 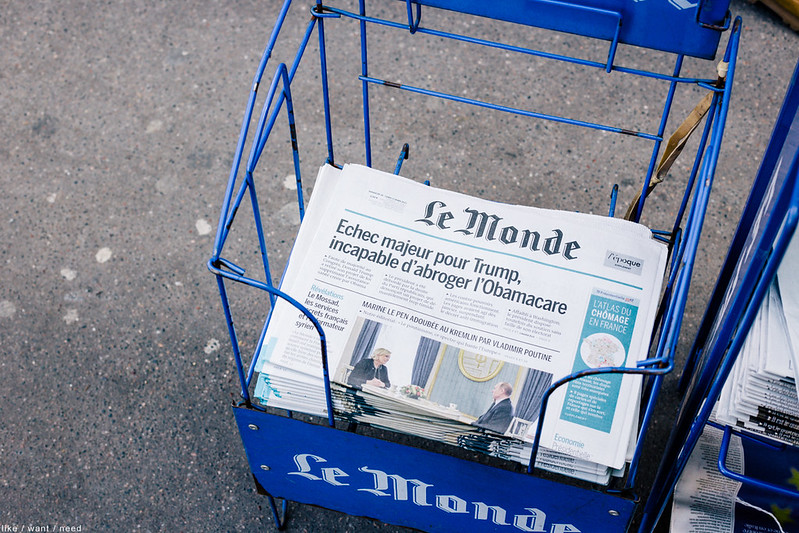 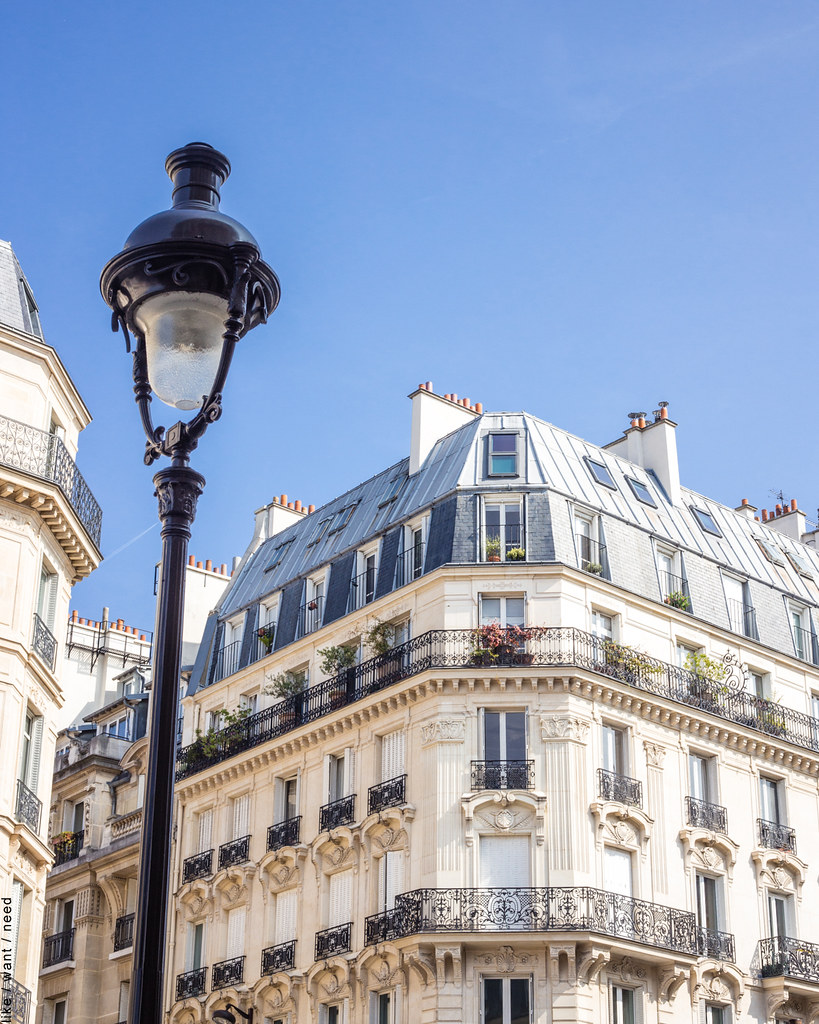 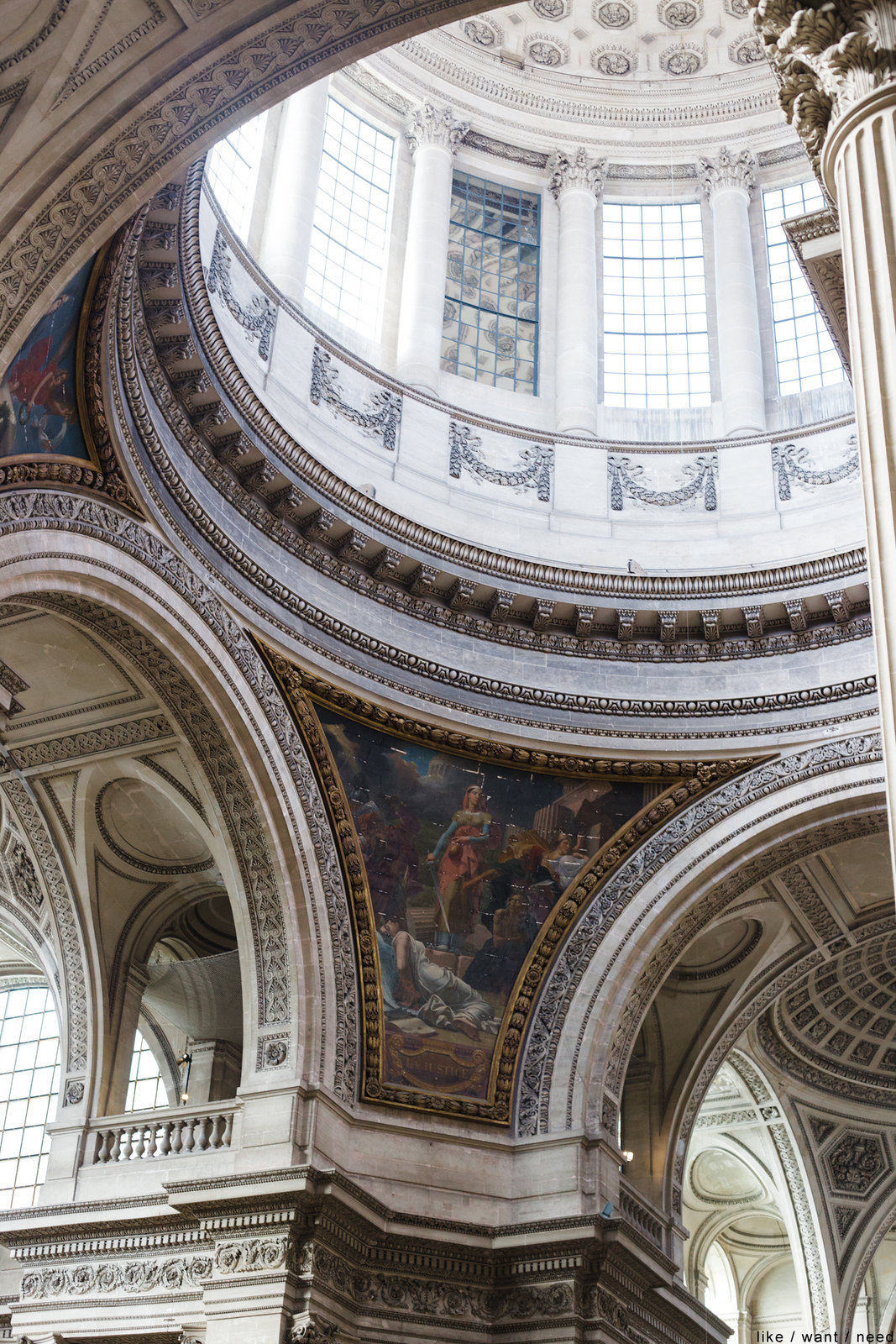 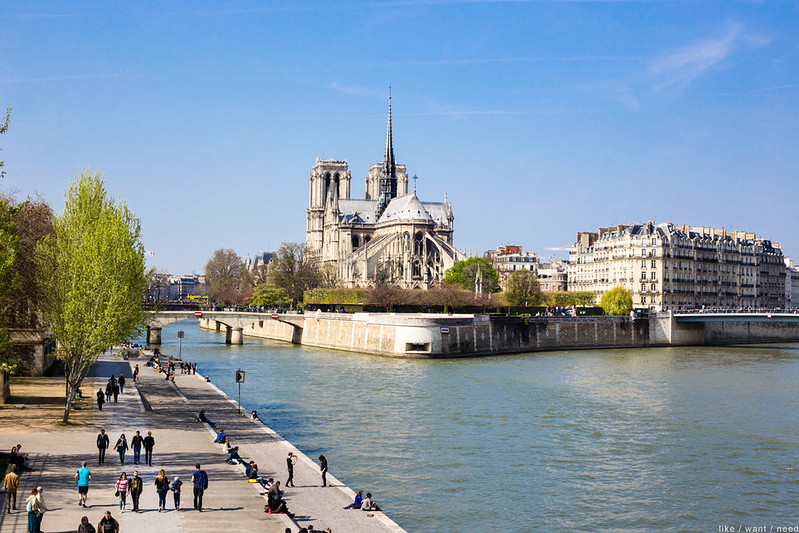 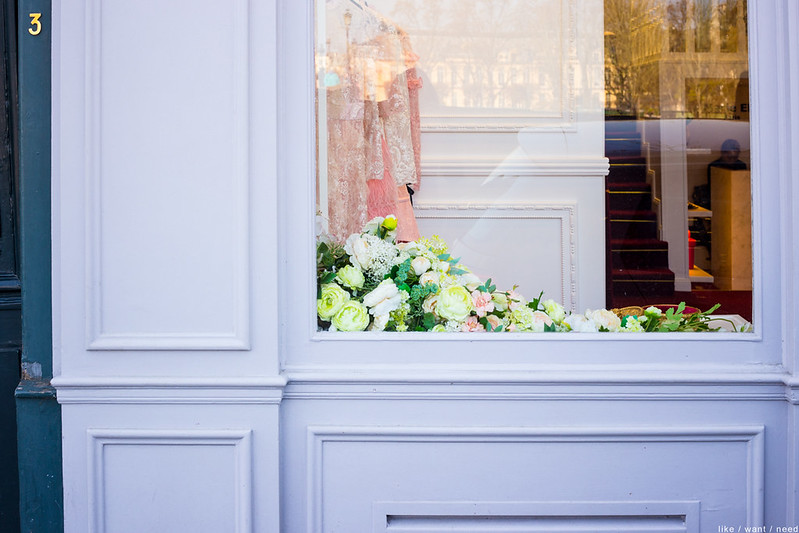 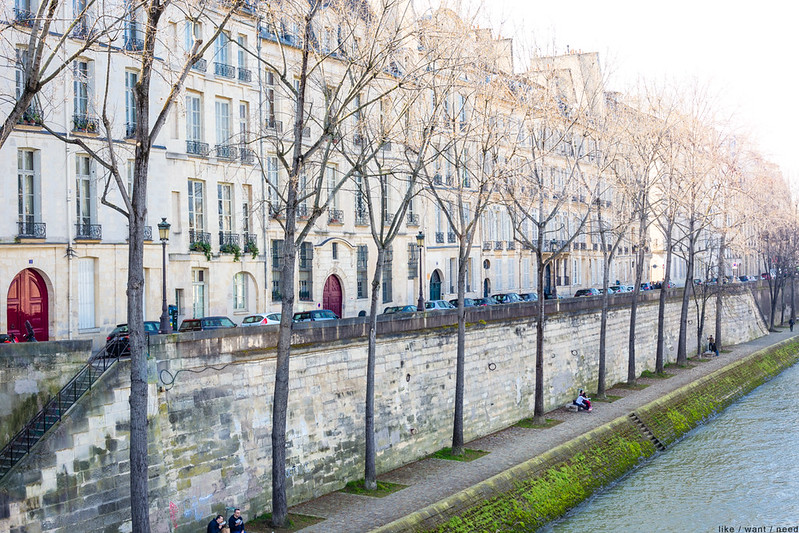 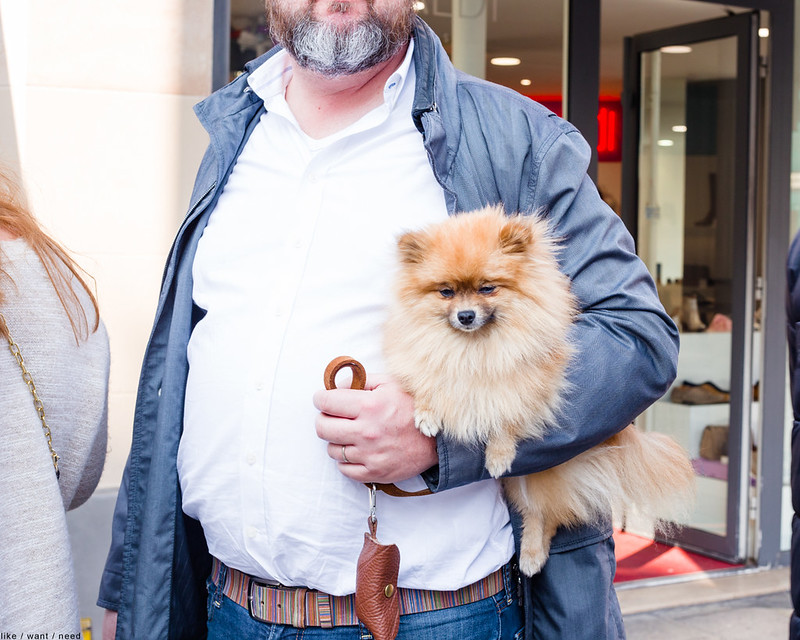 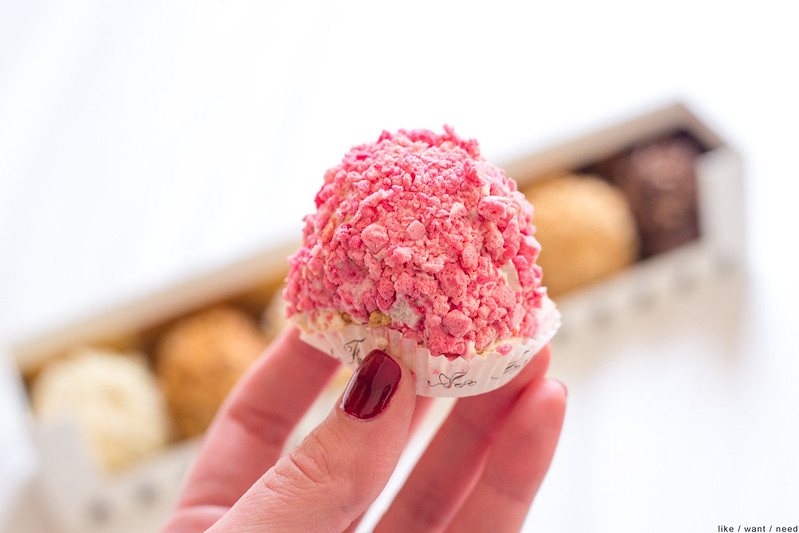 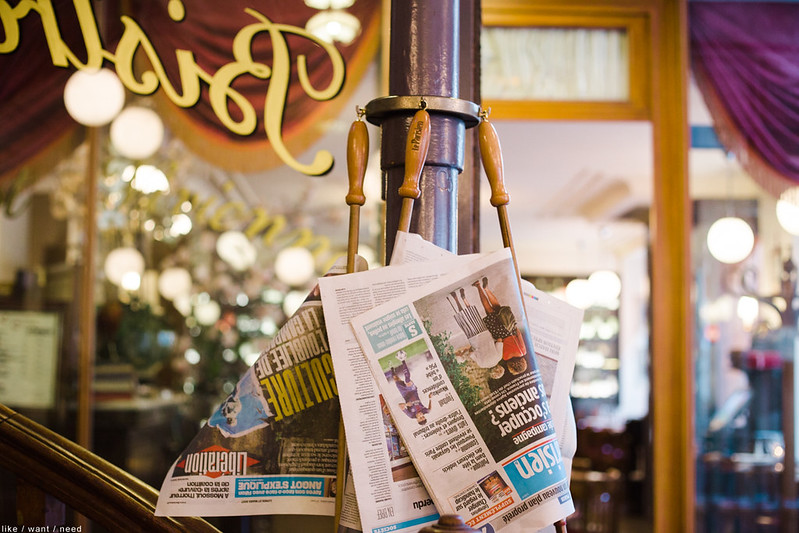 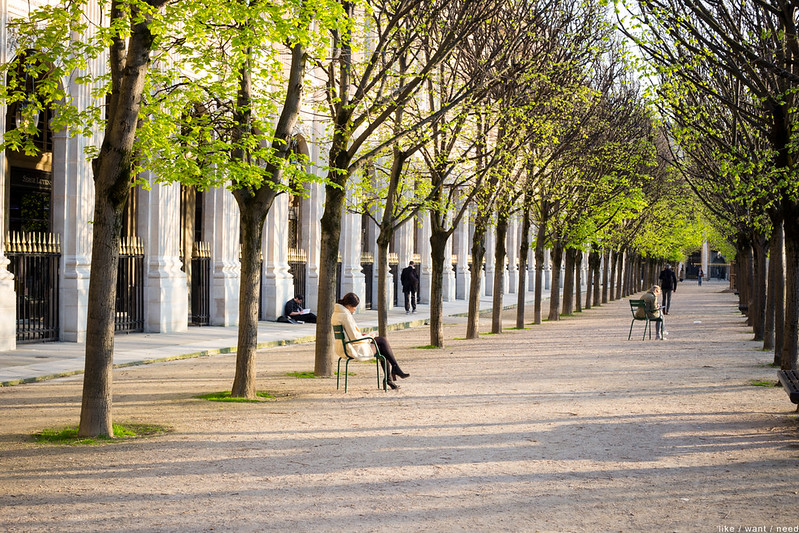 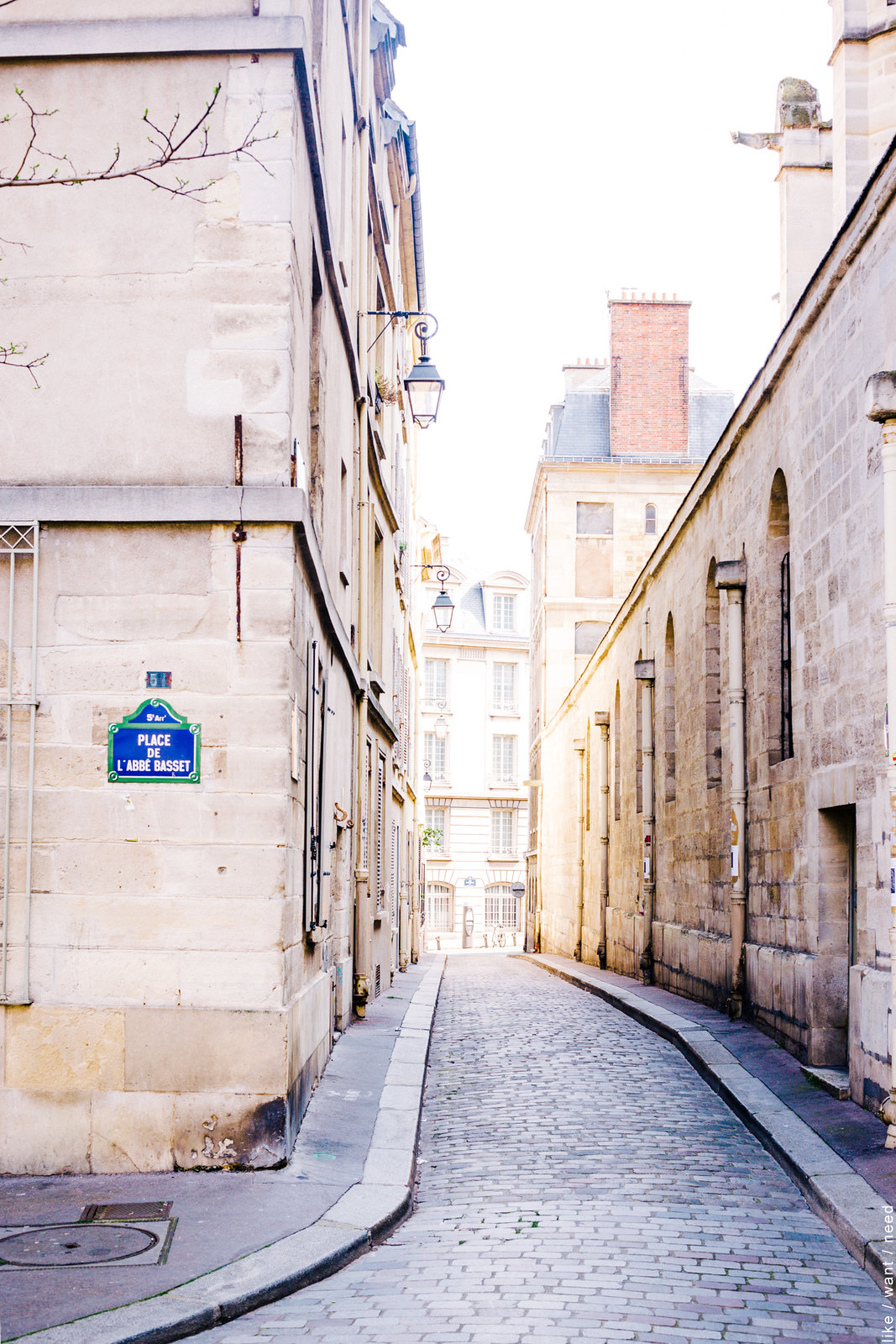 Three years ago today, I landed in Paris for a two-month stint to work on my novel and, as cliché as it sounds, “find myself.” (The jury is still out on whether I should have come home.) It’s crazy to think how long ago that was; of all my Paris trips since (there have been five), that one still feels the most vivid and still with me. The weeks that I was there were transformative beyond words–literally. I wrote and wrote and wrote while I was there, and that still wasn’t the most important part of my experience. It was one of the happiest stretches of time in my life before or since, and my frequent trips back are, on some level, desperate attempts to repeat that magic, to find that feeling of absolute calm and certitude. It’s hard to explain to people the feeling that every day, you should be somewhere else, that your life is happening somewhere else without you, but it’s even harder to live it. That’s why I bounce back and forth so frequently.

These photos are a bit belated (I’ve been back for over a month!) but about two weeks after I took them, I booked another flight back to Paris. I leave in 139 days. I’m going alone, again, and planning on taking a round of French class at the Alliance Française there and ducking out of town for the weekend and heading to La Ciotat, along the southern coast by Marseille. A large portion of my book takes place in that tiny town, and it would be nice to see it in person.

Until then, I’ll be reminiscing about the beautiful weeks I spent in Paris in the spring and early summer of 2014, about the gorgeous light, the view from the top, and the wonderful, unexpected moments that all feel like it was just yesterday.