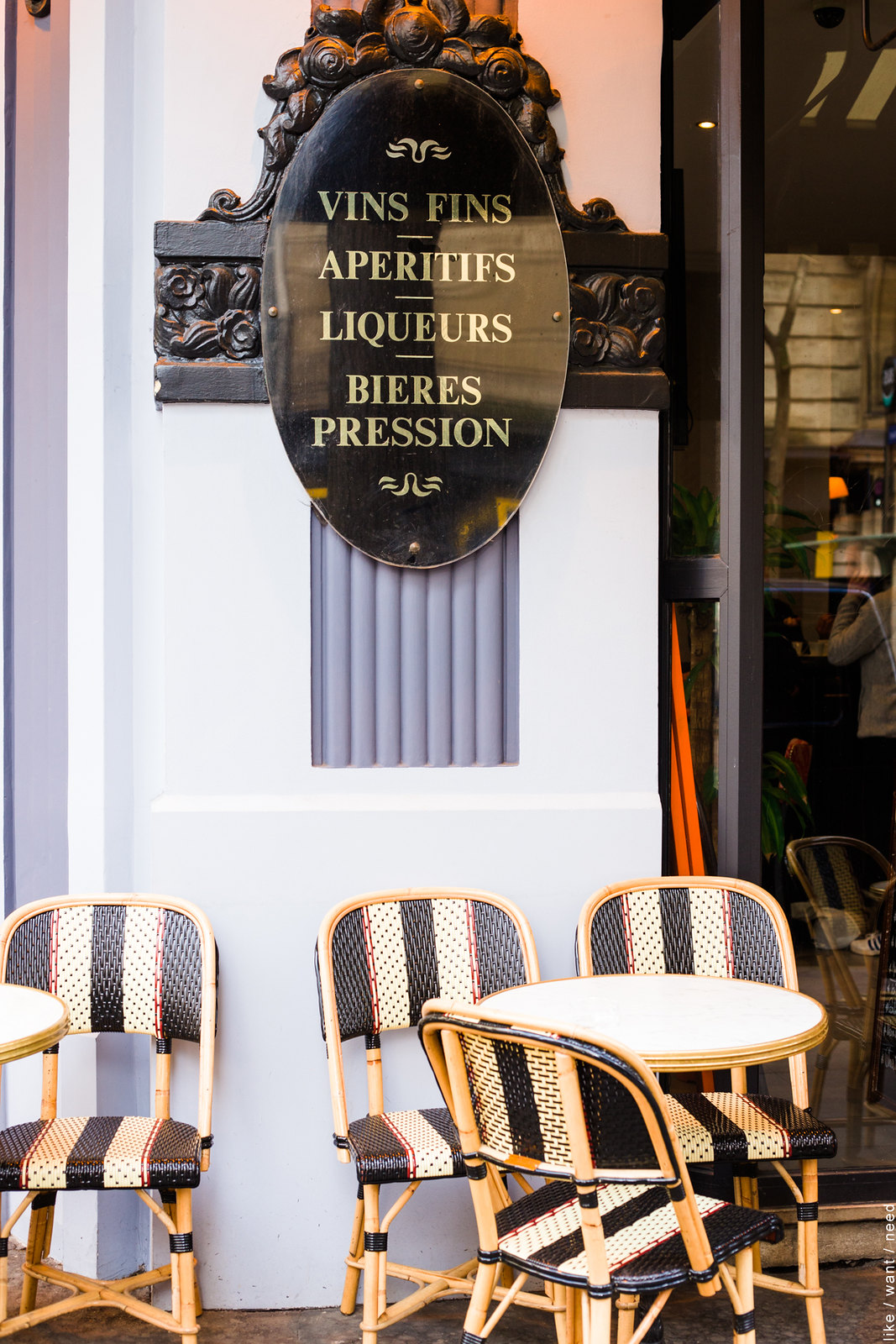 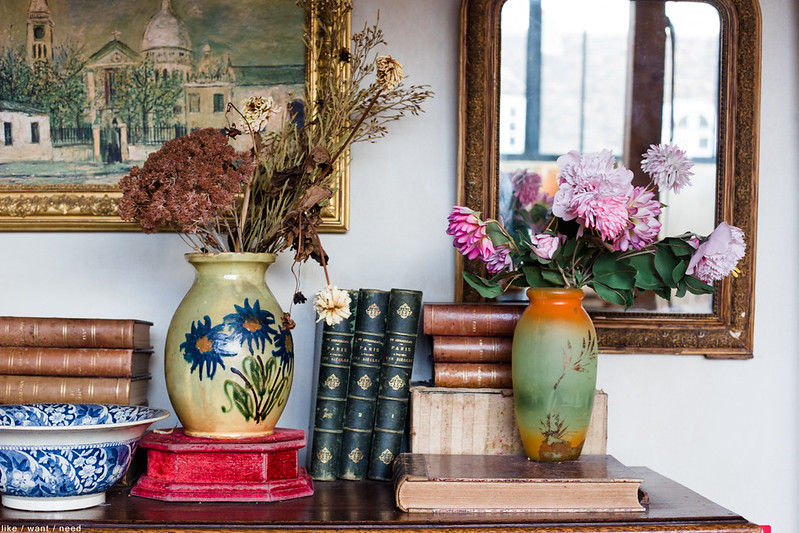 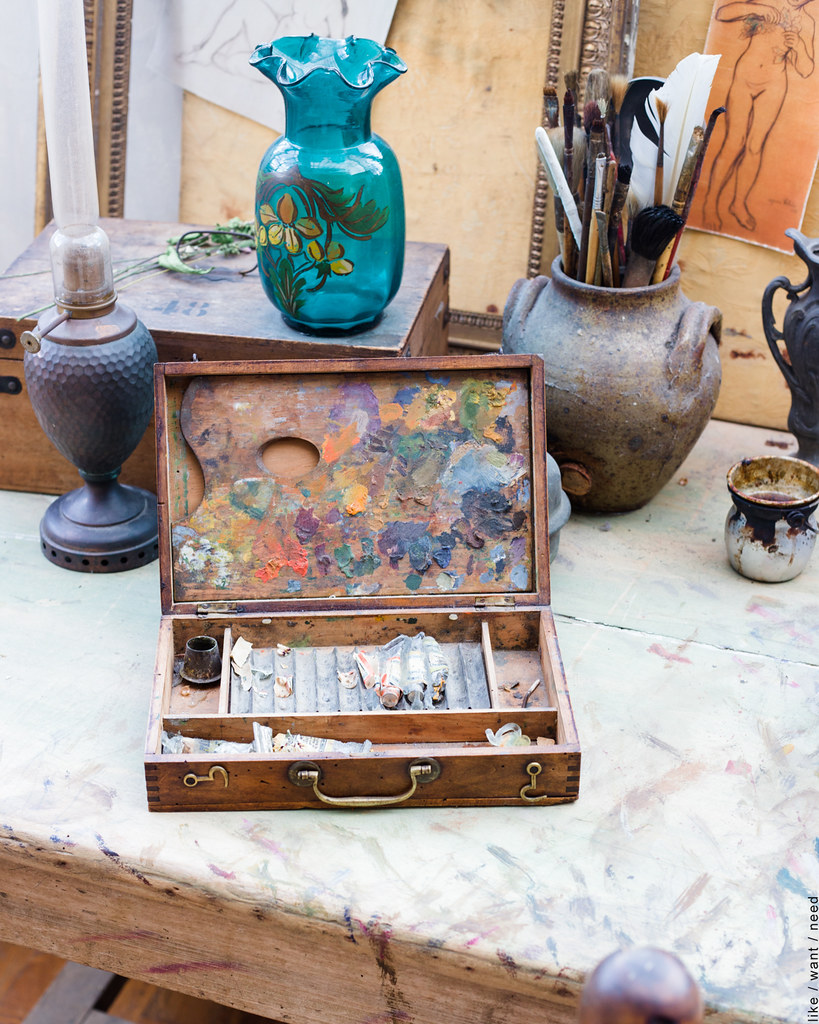 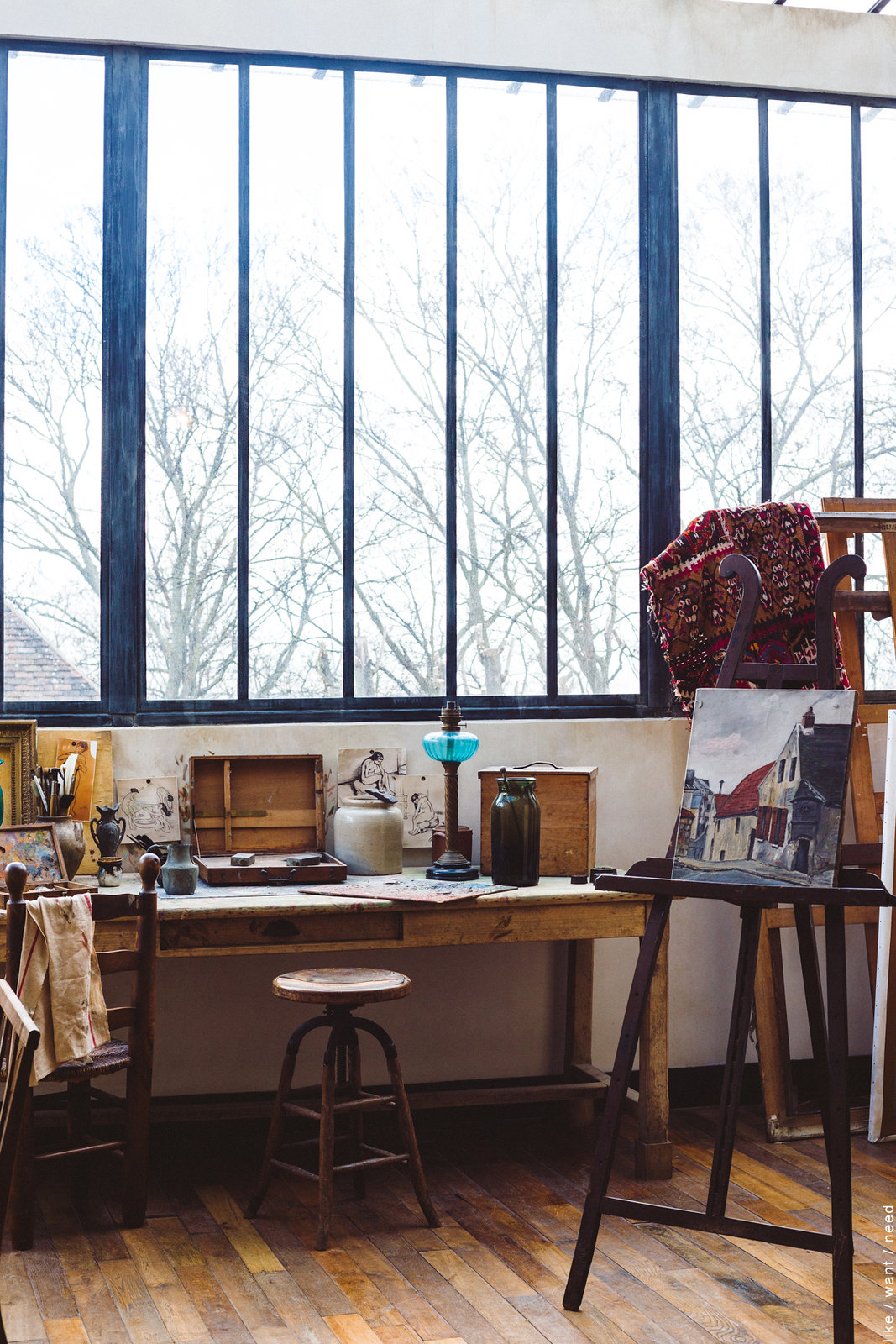 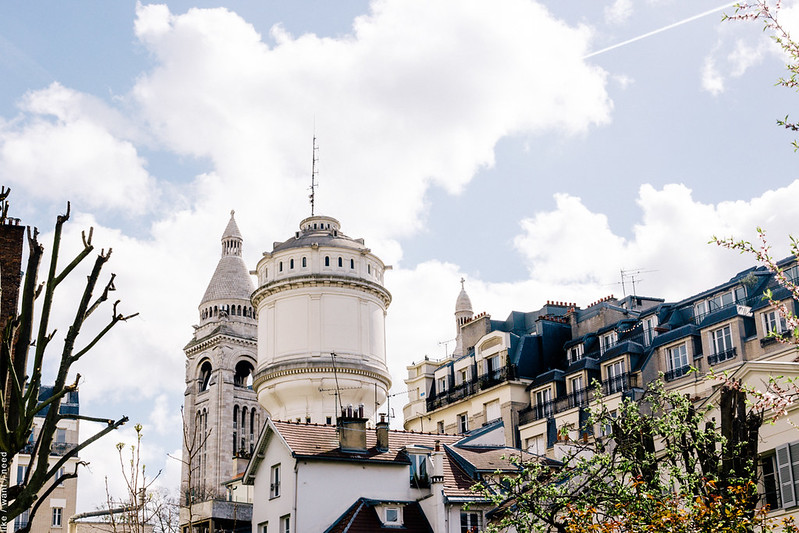 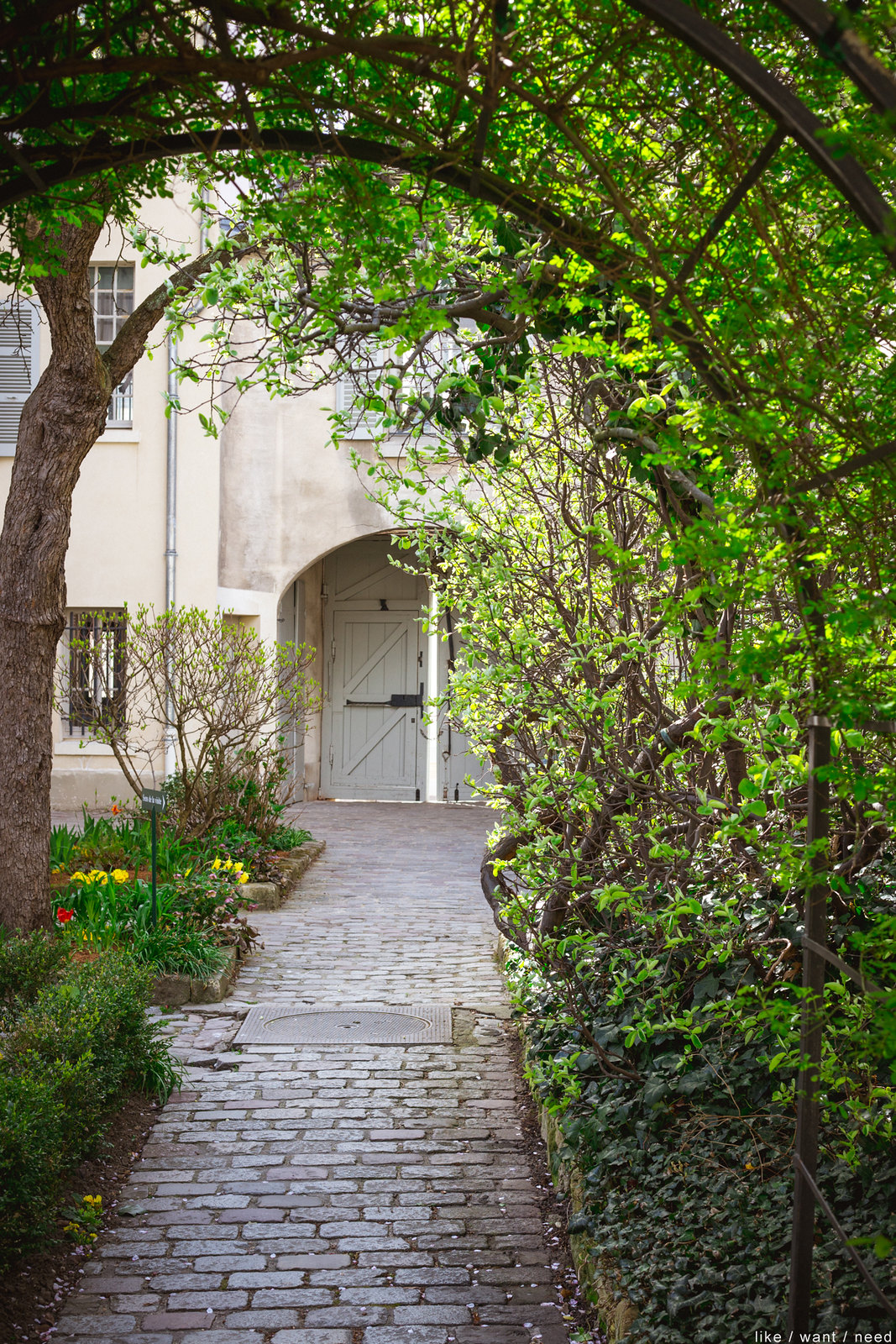 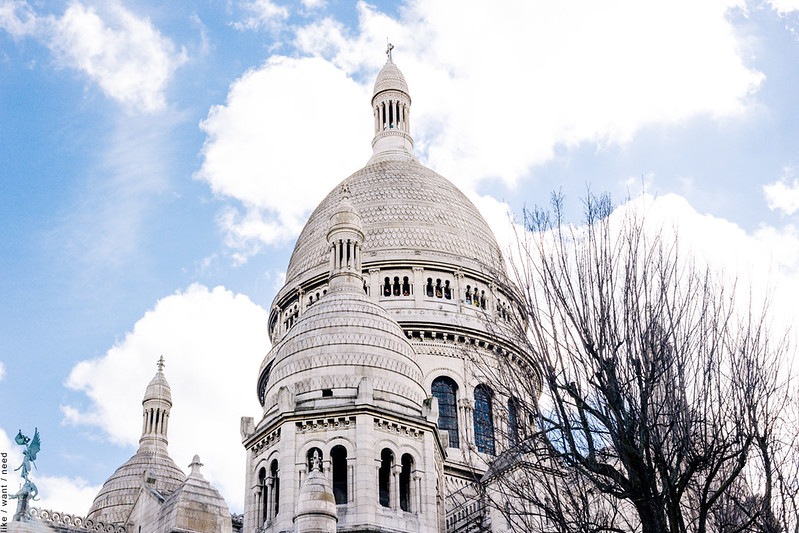 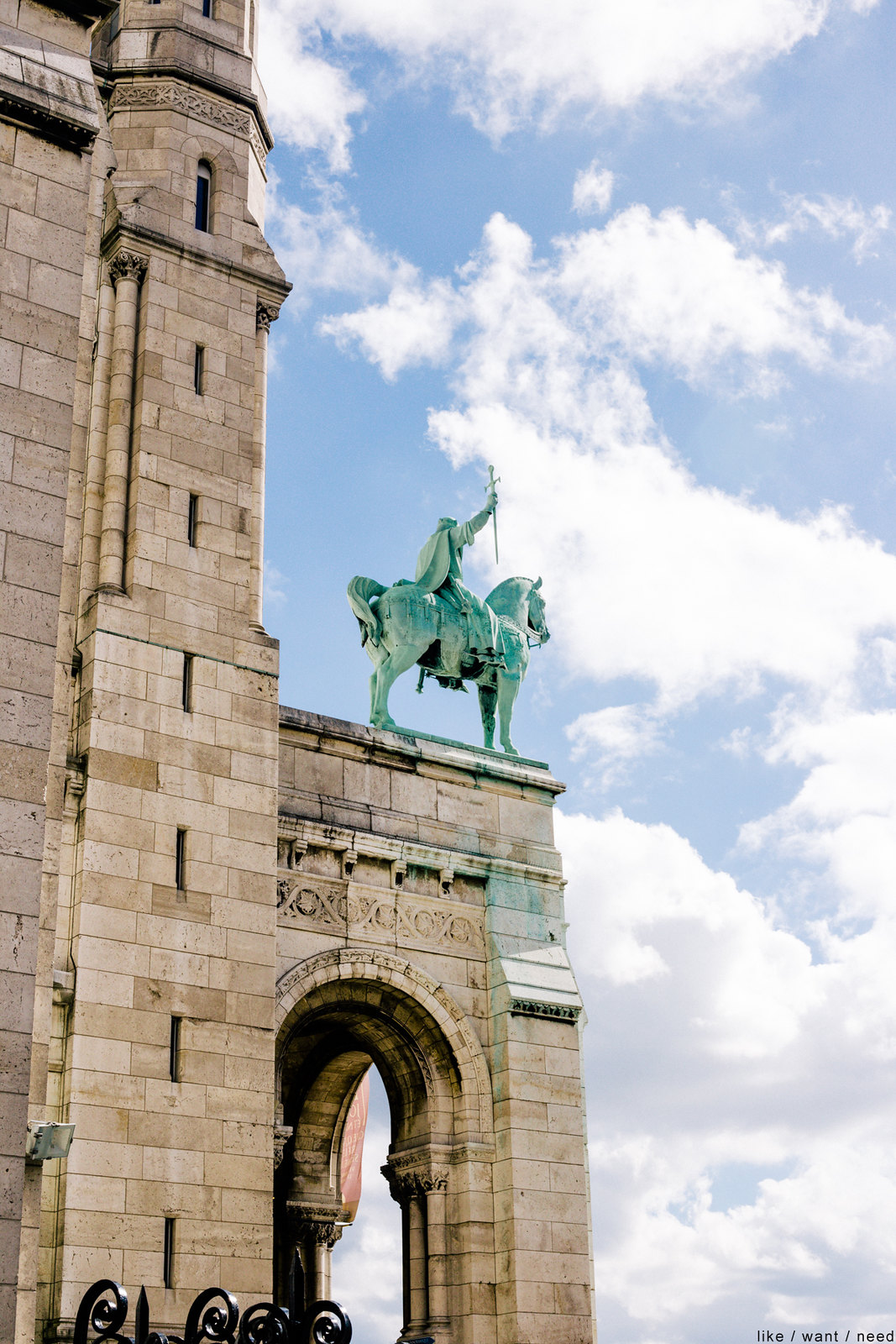 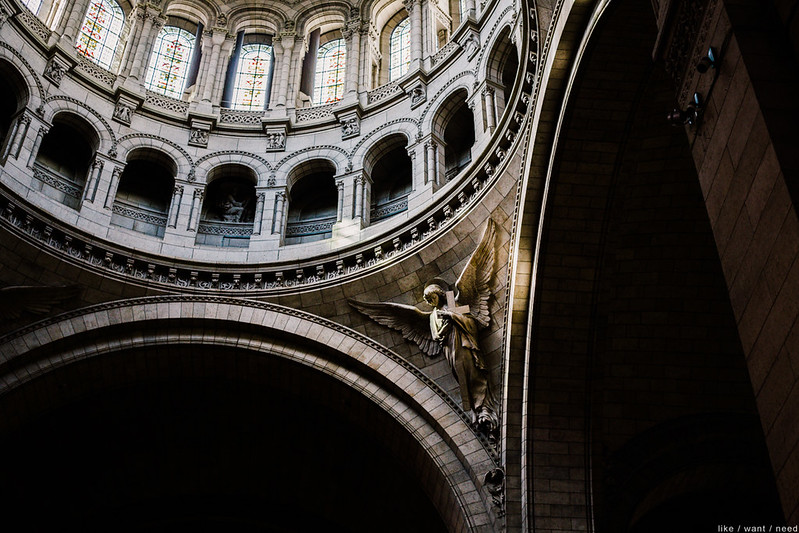 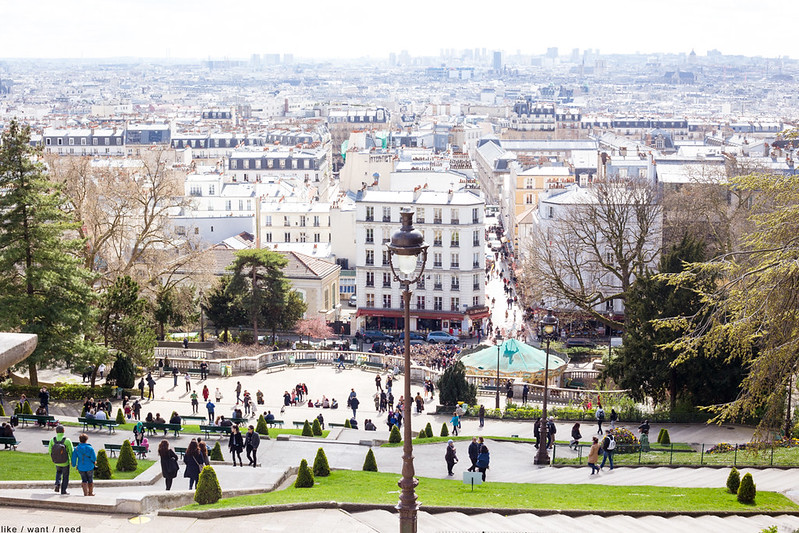 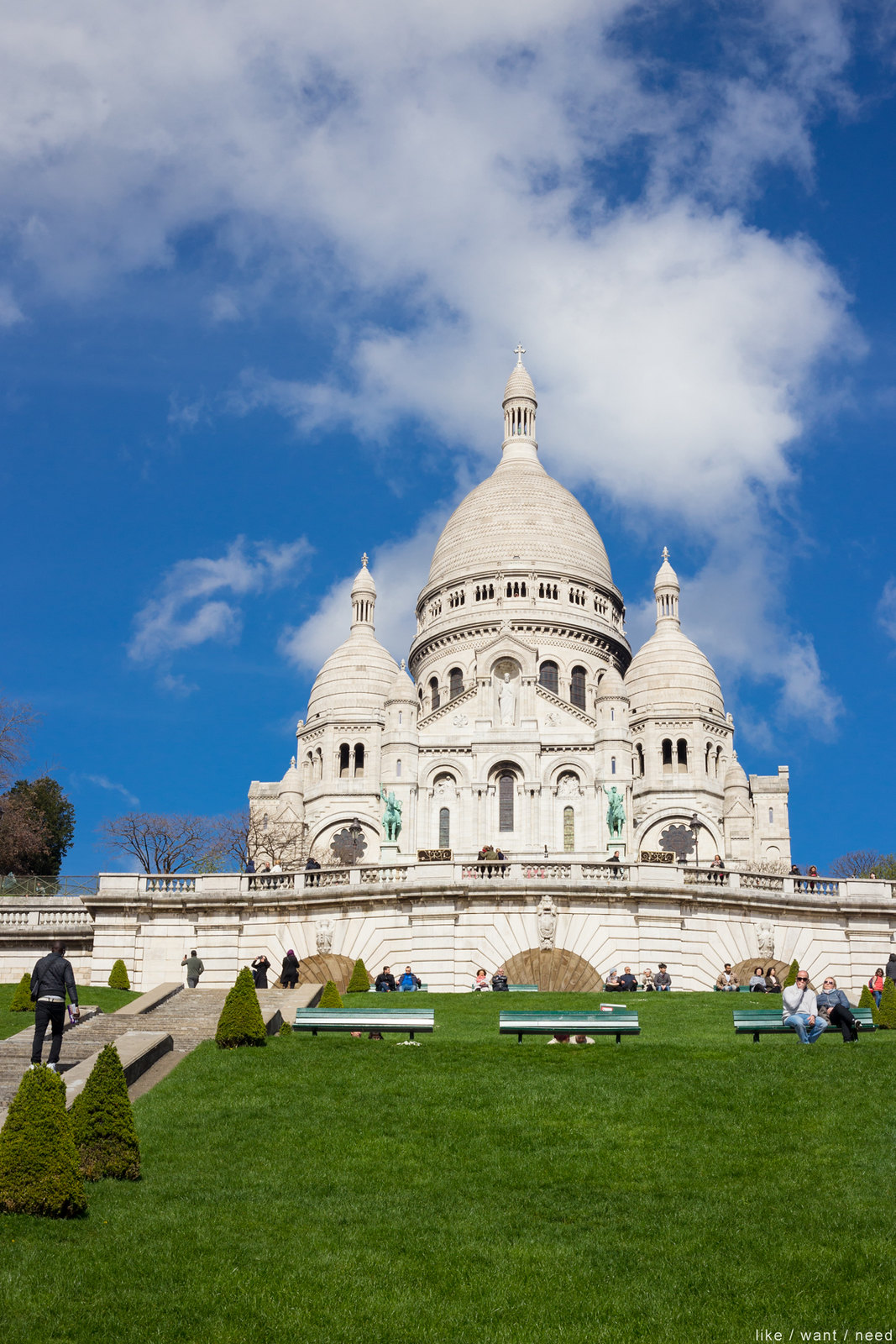 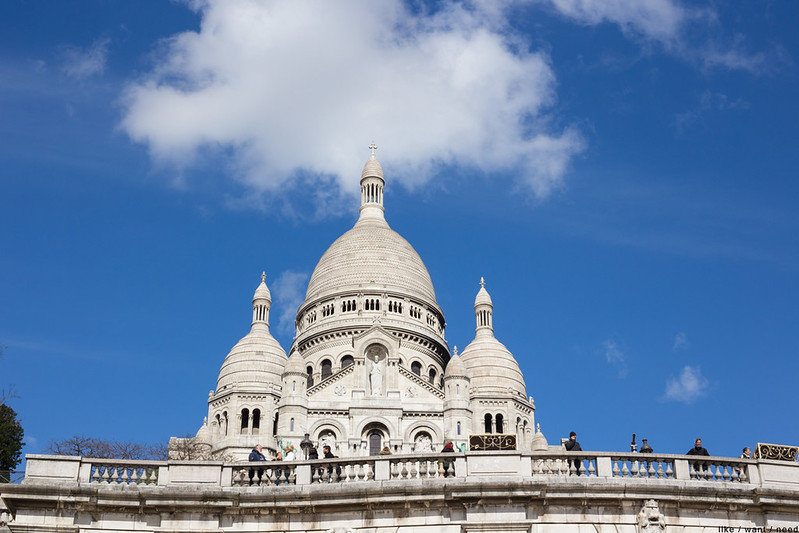 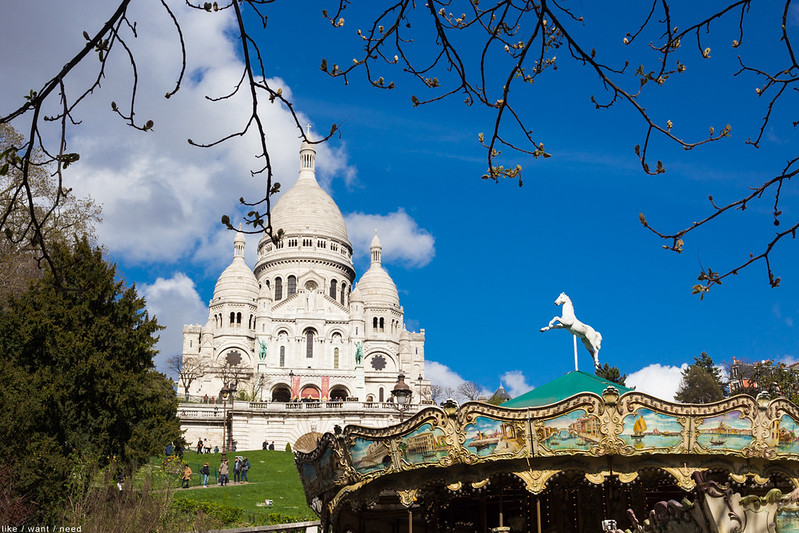 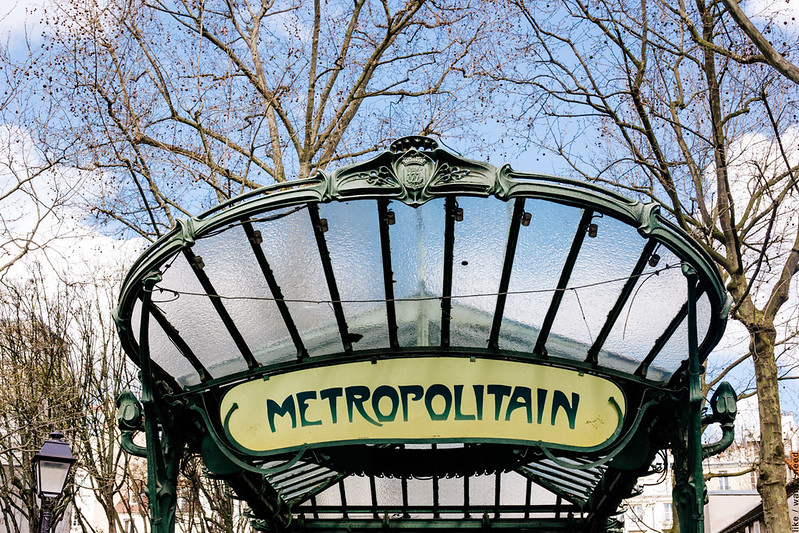 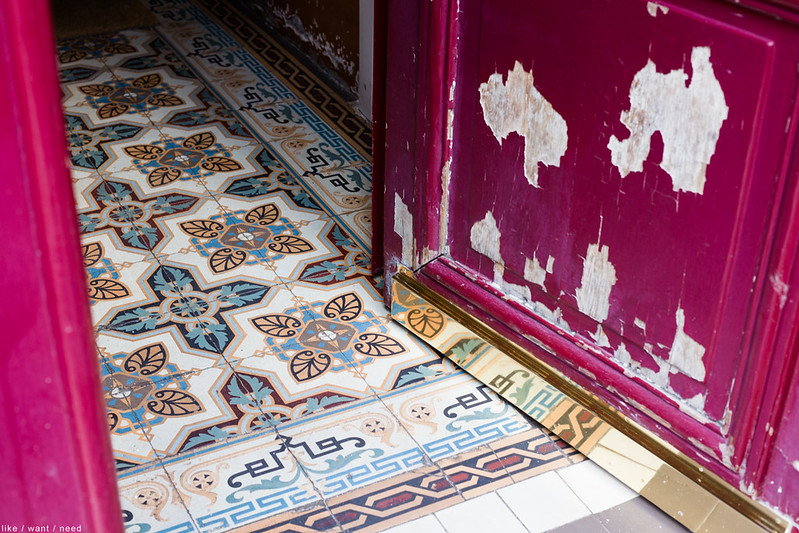 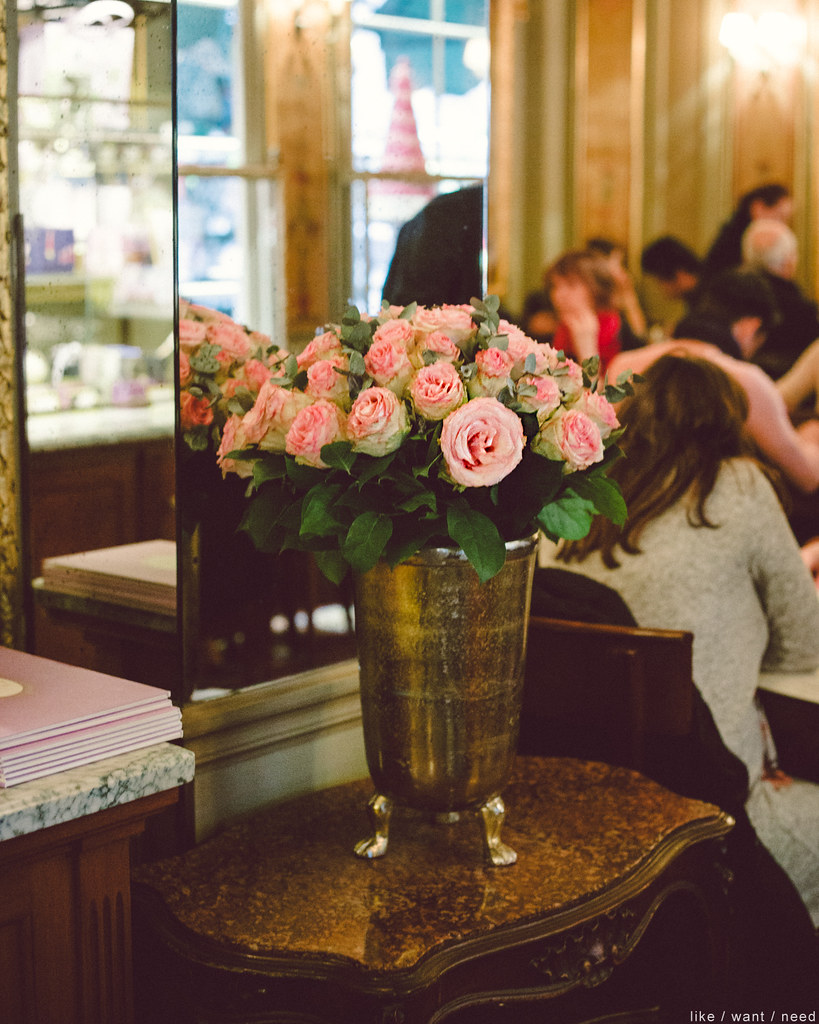 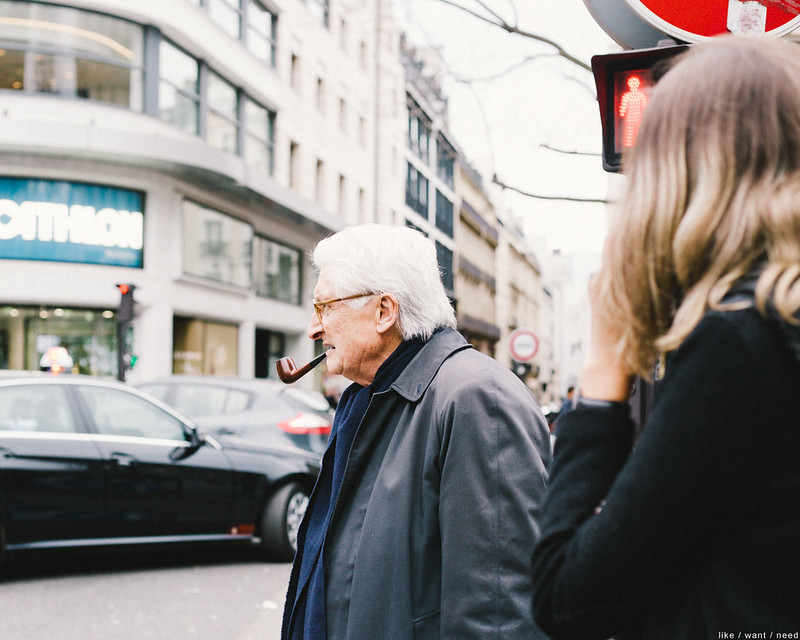 Oh, Montmartre. My beautiful quartier. I’ve sung its praises at every turn (here, here, and here, to name a few) and it always feels like home. The Franprix on Rue Caulaincourt where I bought groceries, the crêperie at the bottom of Rue Lepic that makes the best crêpes in the city (a strong assertion, I know), the fromagerie on Abbessess, every precariously steep street and adorably winding alley. I hate to play favorites in a city that boasts so many wonders, but Montmartre is it for me.

My mom and I took the 80 bus from École Militaire our second morning, and wandered up Rue Caulaincourt to the Musée de Montmartre, a gem of a museum nestled on Rue Cortot that I had walked by hundreds of times but had never actually visited. Home to a number of artists over the years, the Suzanne Valadon studio and Renoir gardens alone make it worth the price of admission. It overlooks the Montmartre vineyards on one side, and has views of the top of Sacré-Cœur on the other, and was filled to the brim with old posters by Toulouse-Lautrec and menus and playbills for Le Chat Noir and Le Lapin Agile and the other cabarets that dotted the area in the 1880s. It was a delight, and I highly recommend it. We were the only people there for the majority of our visit, which blows my mind (though maybe I should keep it a secret? Too late).

Afterwards, we stopped at Sacré-Cœur and wound our way down the steps to Rue Yvonne Le Tac, eventually snaking our way to Abbesses, where we popped into Kusmi tea. A lot of people rave about their tea, so I figured it was worth expanding my horizons beyond Mariage Frères, where we’d already stopped the day before to refill our tea tins. Try new things, they said! It’s great, they said! Guys, the lemon verbana mint tea I bought tastes like feet. Non merci. The store itself was cute, but I have learned to stick to my Rouge Metis bubble. Afterwards, we had lunch at Le Nazir: two salades bergères, with runny eggs and the tangiest vinaigrette, over which we marveled at the leisurely French lunch break. Eating a sad yogurt at your desk while you continue working (my life)? Not here.

I had a sugar crêpe for dessert as we walked to visit my old apartment, and then we hopped on the bus back to the left bank, but not before stopping to shop around Madeleine and have tea and macarons at Ladurée. I had the loveliest conversation with an older French woman at the table next to ours, who told me I speak French very well. Several French people said the same this trip. Not to toot my own horn, but LE TOOT TOOT.