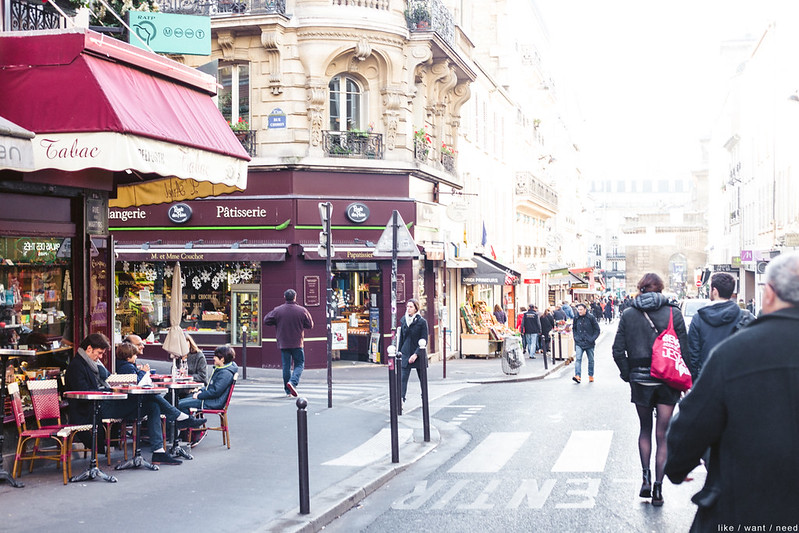 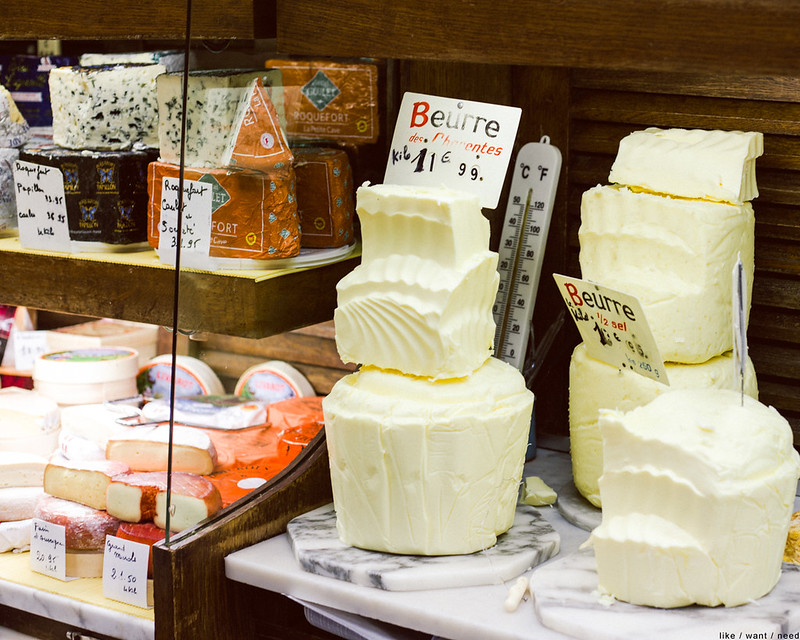 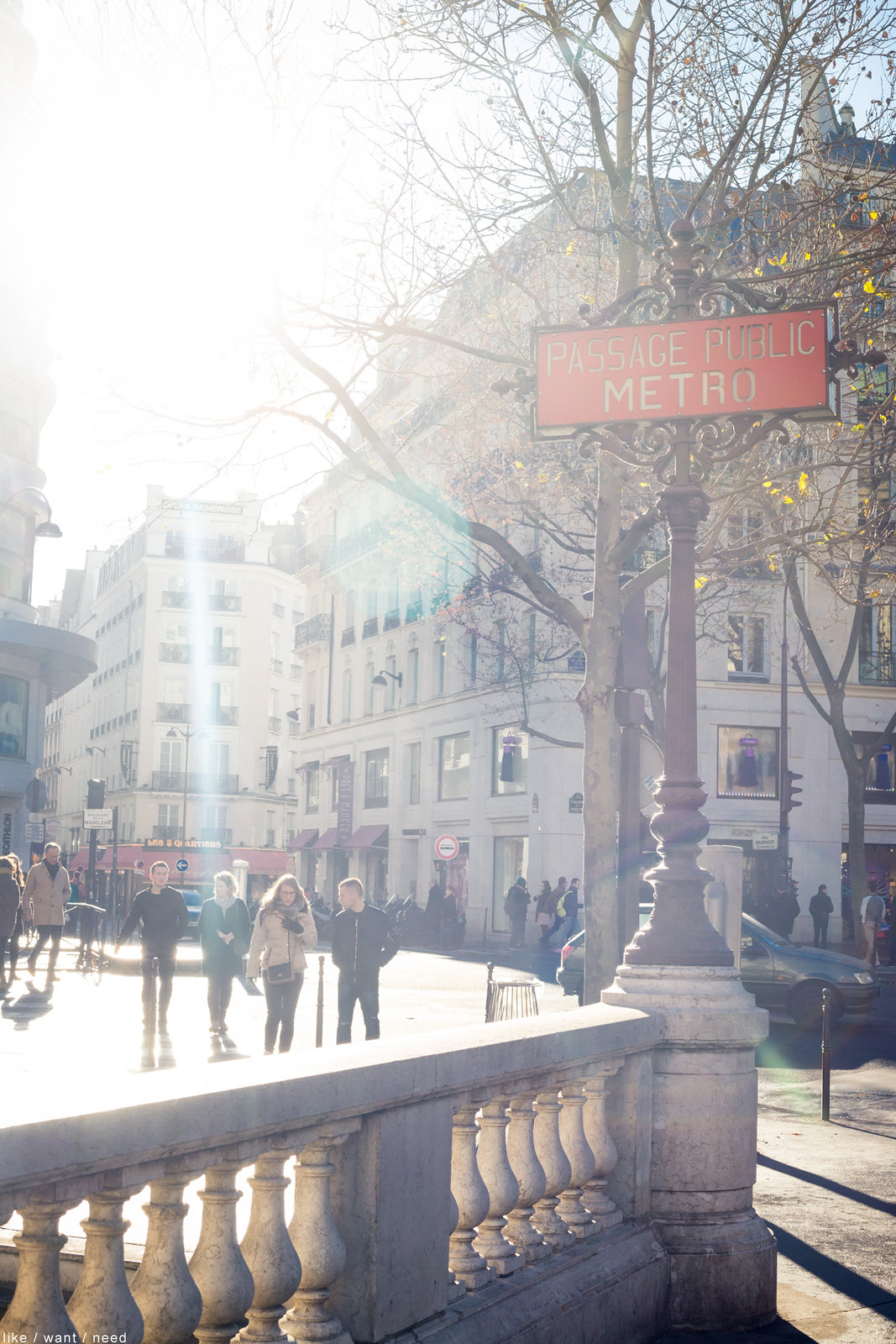 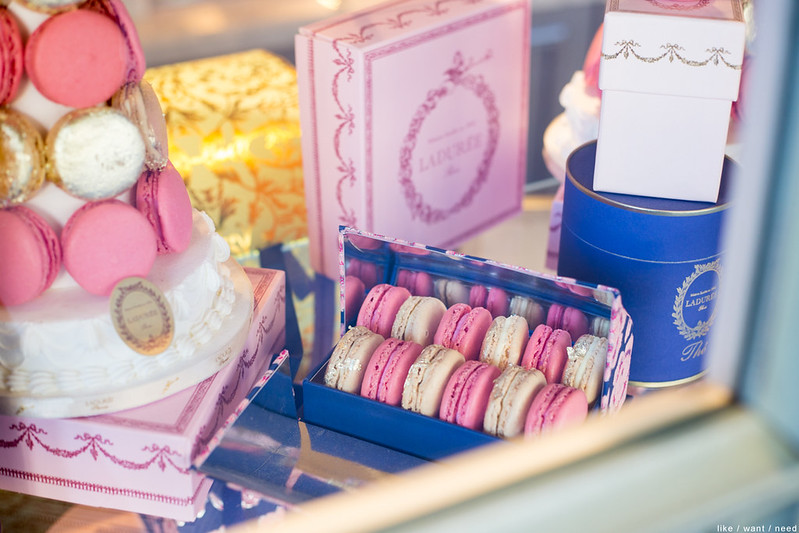 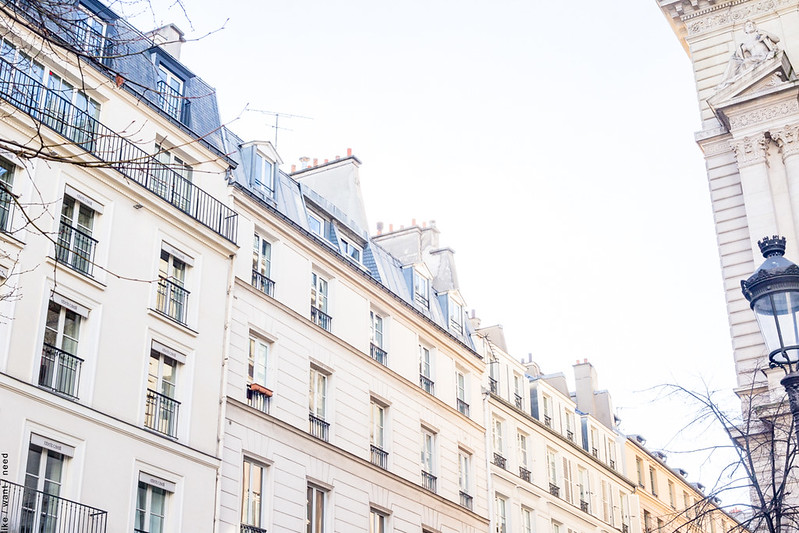 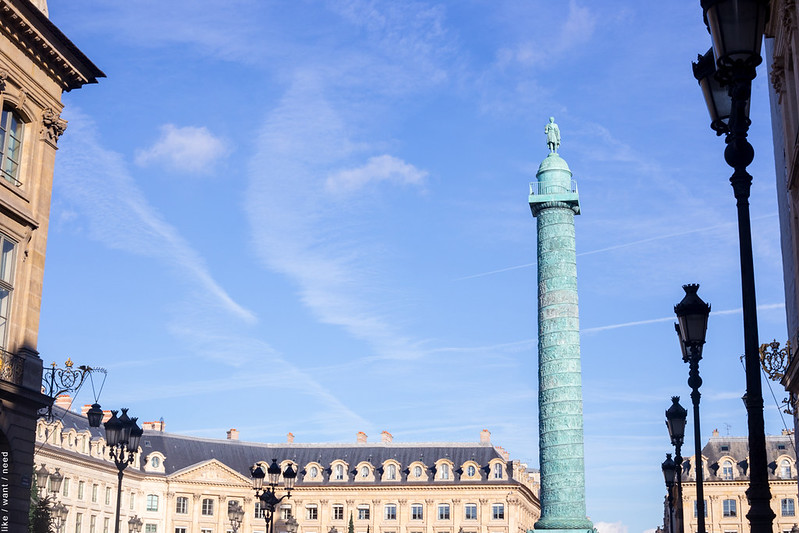 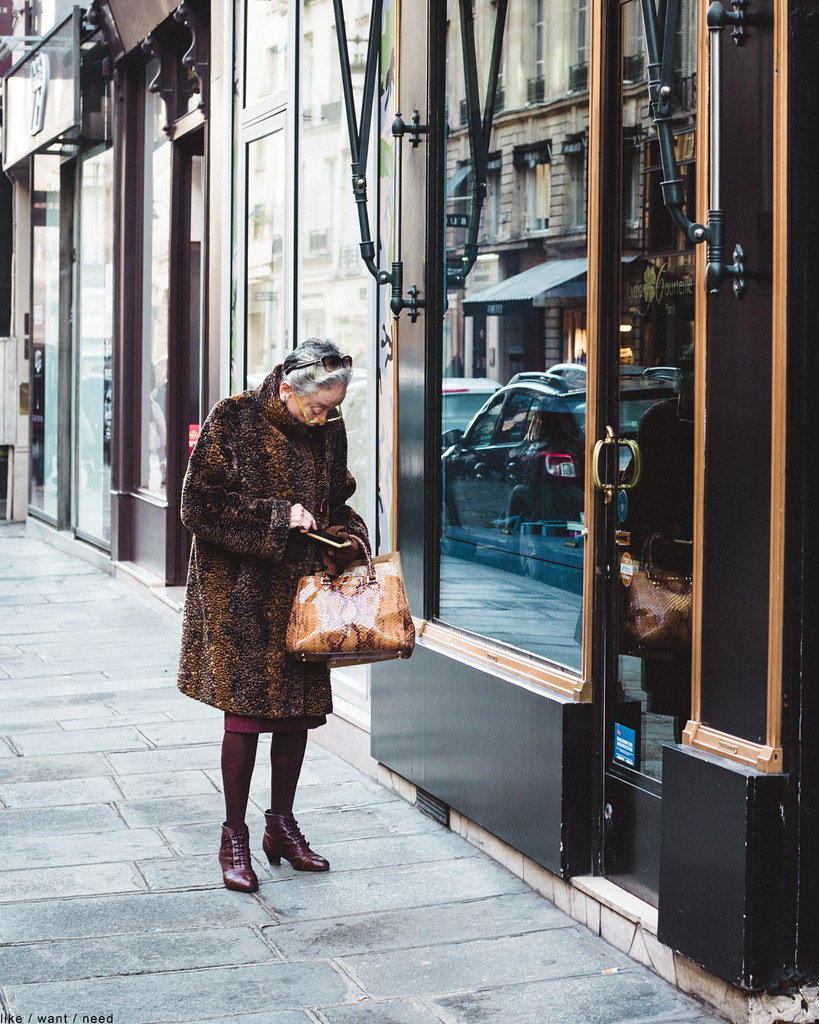 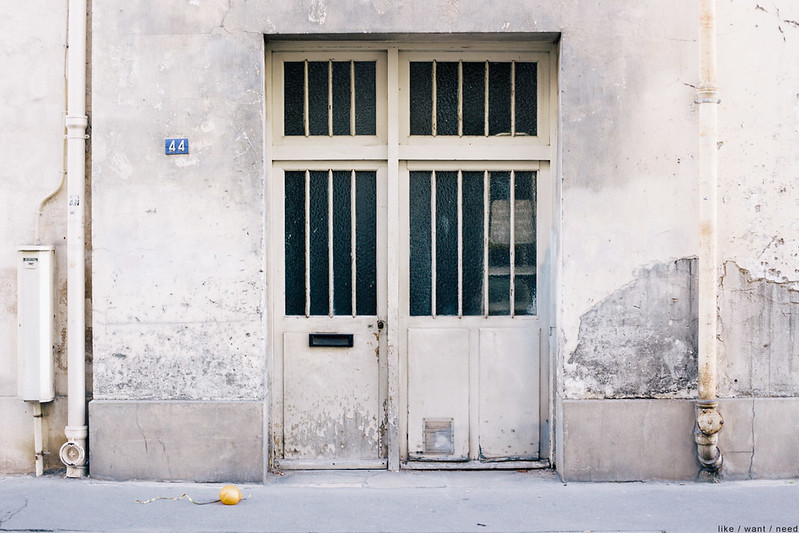 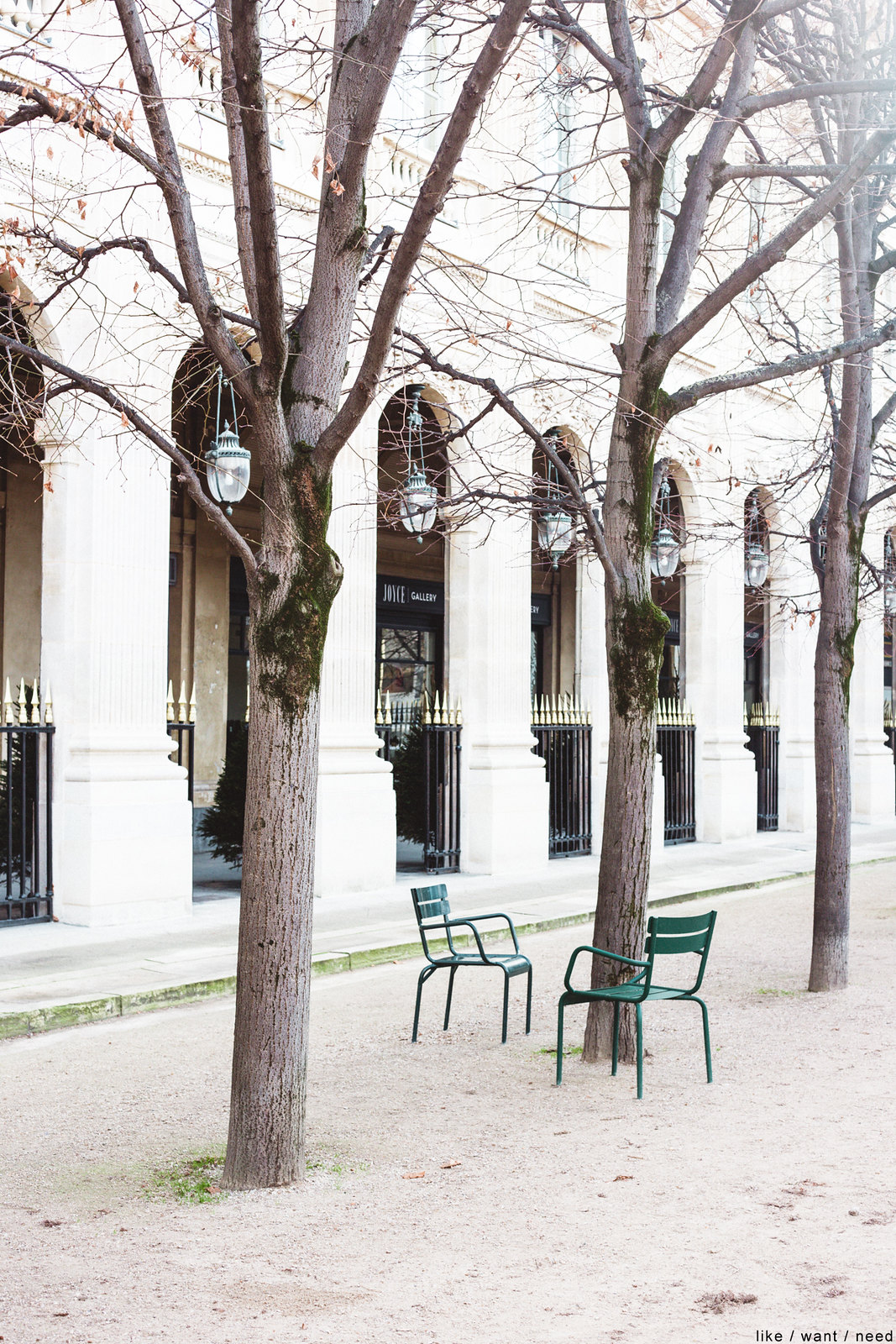 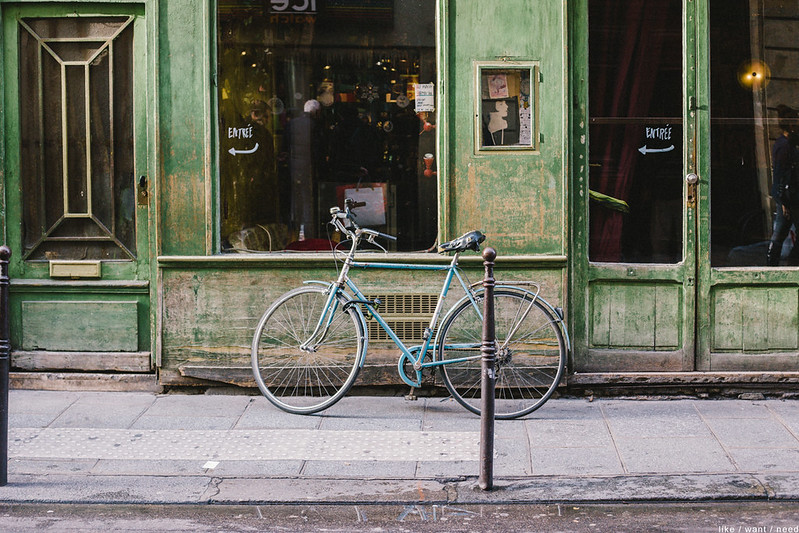 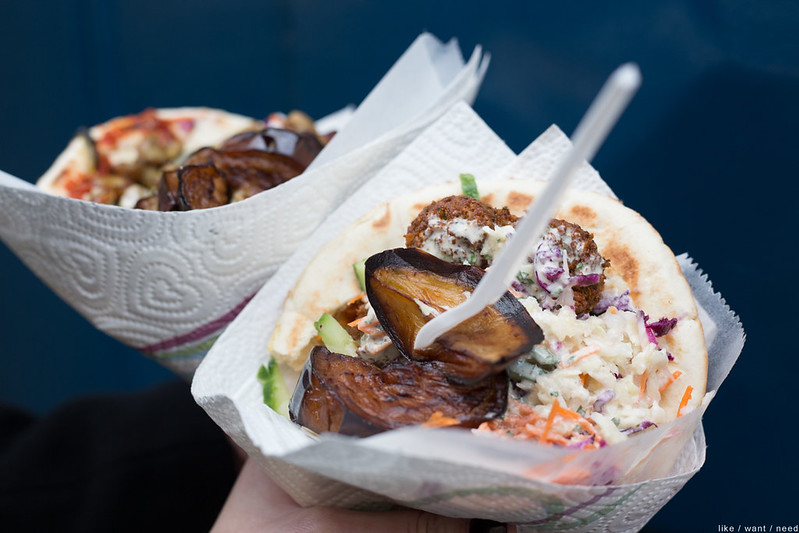 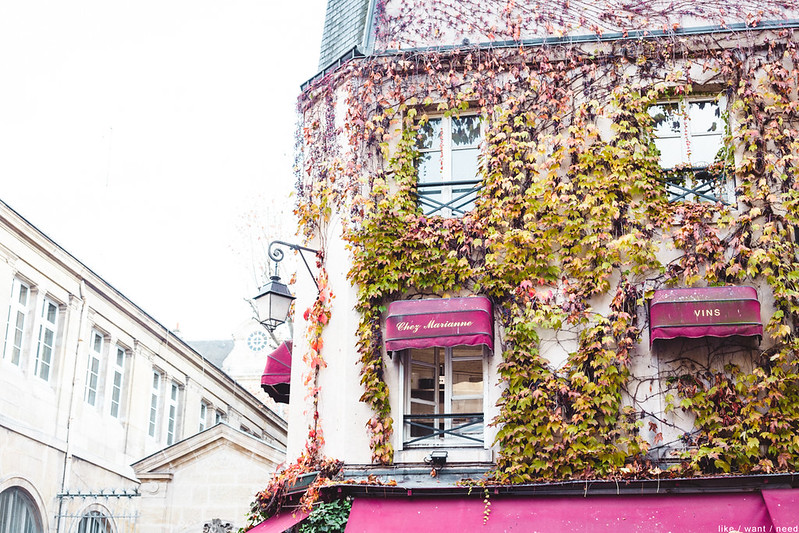 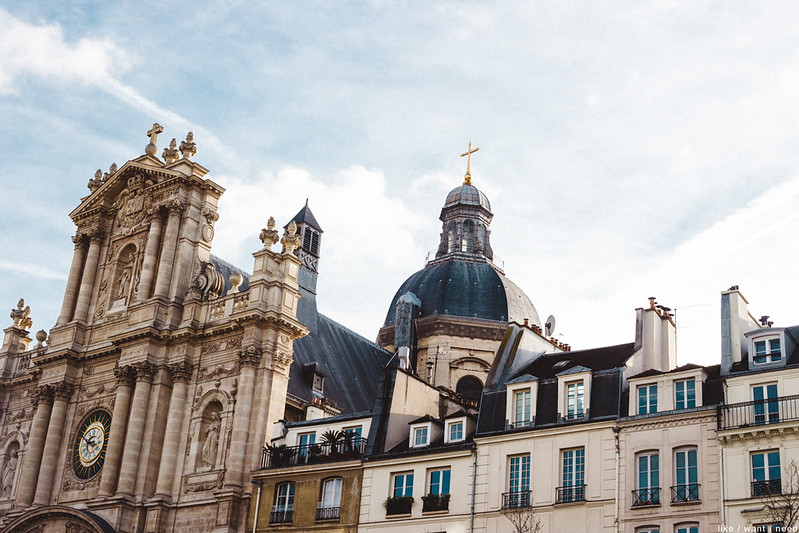 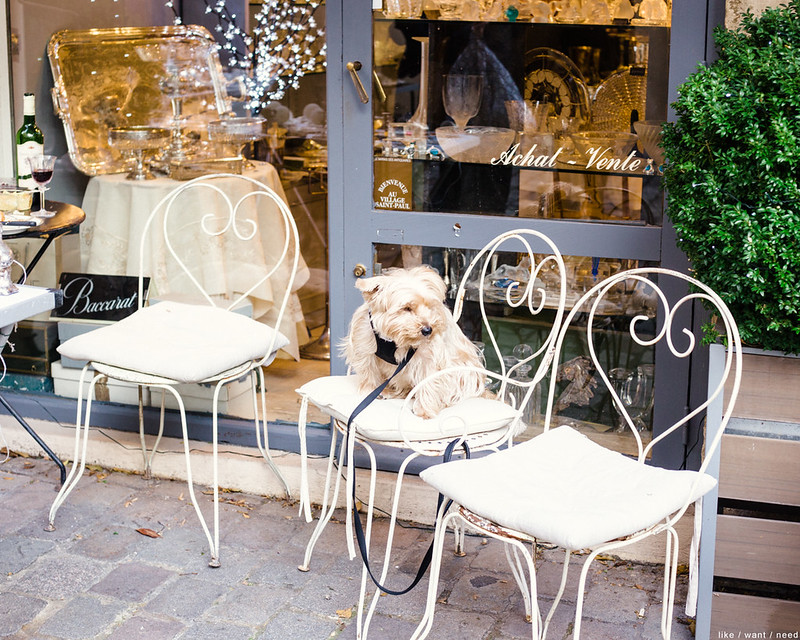 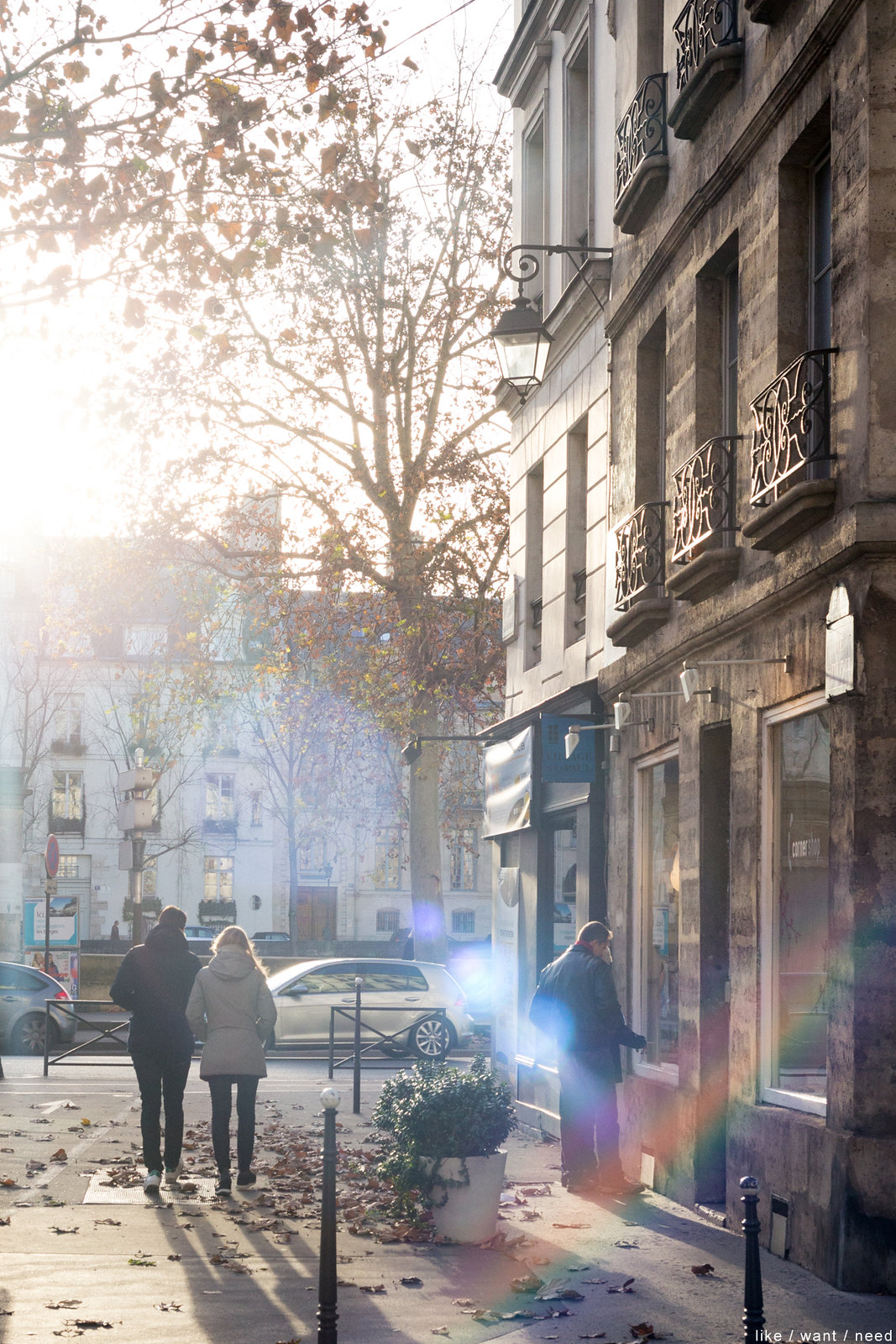 Happy New Year! I try not to make resolutions, because I inevitably break them (going through a round of Invisalign last year was finally what stopped me from biting my nails, after 15 years of resolving at midnight on the 1st to do it), but this year I decided to focus on being the Best Version of Me, in whatever form that entailed. It’s kind of vague and open to interpretation, which means I technically can’t fail. Obviously, I am the best version of myself when I am writing, which means I need to blog here more often than the measly once a week (at best!) I was managing before. Four days into the new year (and almost a month since I left for Paris) and I’m just getting around to it. Baby steps!

Another beautifully sunny day spent in Paris. Walking around the Rue des Martyrs Sunday markets, wandering to Madeleine and down the Rue Saint-Honoré, with a stop to circle the Palais-Royal gardens, before heading all the way to E. Dehillerin (closed, as it was Sunday), stopping at Les Halles and marveling over the newly opened gardens and gigantic shopping mall (Jamal had just been to Johannesburg, and was especially excited at Jardin de Nelson Mandela; I lost my mind in the Lego store over the replica of Notre Dame), and eventually making our way to the Marais for falafel and a tour of the Village de Saint-Paul Christmas markets, a winding, hidden maze of connected courtyards south of the Rue Saint-Antoine. Our day didn’t even stop there, as we hopped on the metro at Pont Marie and headed south to an arrondissement neither of us had ever been to previously, but those photos will have to wait for another day. I’m exhausted just recounting the amount of walking we did this day. But with skies like that, what other choice did we have?