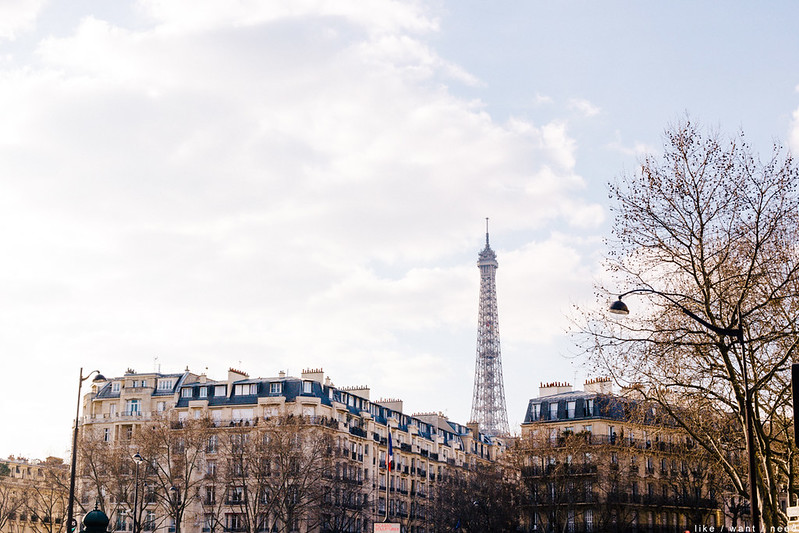 I’m flying to Paris today! This is my second trip of the year, which sounds indulgent, and it would be, if I didn’t need Paris the way some people need oxygen. Is that a bad analogy? Hear me out: I have asthma, so I know the sensation of feeling like I can’t breathe, scrambling, panicky, for my inhaler so I can stop the wheezing; when I go too long between trips to Paris, the feeling is the same. Going restores my equilibrium, fills my lungs. And when you’re less than two weeks from turning 29 again, a trip to Paris is a necessity.

I’m flying alone, because Jamal is South Africa (of course he is), though he’ll meet me there. It felt wildly cosmopolitan to say goodbye to him last week by saying, “I’ll see you in Paris.” I’m landing on what would have been my dad’s 78th birthday, which was an unintentional but agreeable coincidence, and I can’t think of a better way to honor his day than to spend it in his favorite city. I’m staying at a hotel in the 7th arrondissement (exactly at the intersection where this photo was taken, in fact) for the first night, and then moving to an apartment on the Rue des Martyrs. Not Montmartre, I know, which is an insane deviation for us, but I think we’ll survive.

Billions of photos to come! But first, I have to take Fitz to his beloved dogsitter, then finish packing. (Just kidding, I’m entirely packed.) Au revoir mes amis!