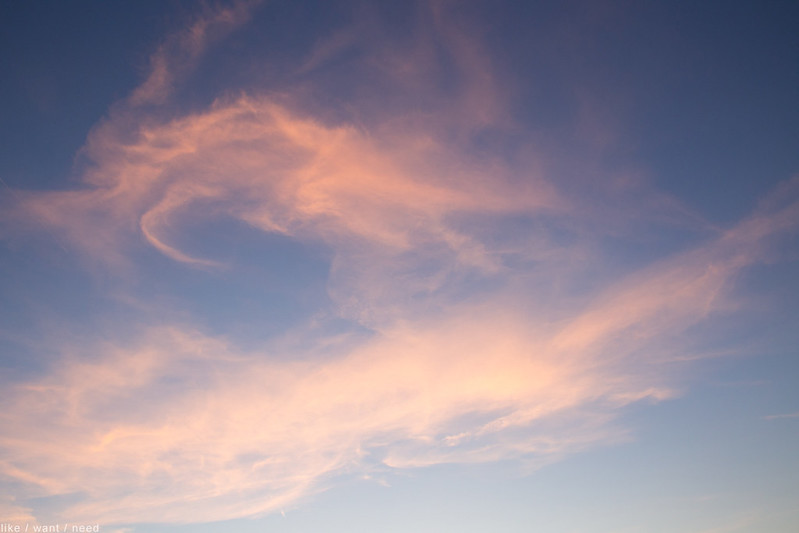 June 20th was the longest day of the year, and also exactly six months until my 30th birthday. It was hard for me to miss the irony that the last six months of my 20s began on a day after which every subsequent day would be a little bit shorter, a little bit darker. It’s rather poetic, my slow descent into my 30s being marked by a day after which literally everything goes downhill. The countdown to this December 20th seems more menacing than in years past, and in looking for a source on which to pin blame, I uncovered a universal conspiracy designed to drive home the fact that turning 30 is ominous. Because in case I needed further convincing of just how serious and scary 30 is, every day the sun will set earlier and earlier as I inch closer and closer to not-20 until the big day arrives and it is the shortest, darkest day of the year.

Of course, this could all be a coincidence. How likely is it that the sun has a personal stake in assuring I am adequately terrified of my impending birthday? (Answer: very, I’ve done nothing but speak ill of the sun my entire life and have taken great pains to avoid its rays at all costs, and just had my first laser cosmetic procedure last week to remove some hideous freckles, I shit you not). Perhaps I’m being dramatic; it’s been known to happen. It all just seems so conveniently timed, you know? The universe is sending me a message loud and clear, and I GOT IT, I HEAR YOU.

I’ve channeled all this doom & gloom into a bucket list, of sorts. I looked at my life and realized there were things I wanted, things I needed to accomplish before I turn 30, and I’m going to use these last six months to do it. Not because I legitimately believe I’m like Cinderella at the ball and I’m going to turn back into a pumpkin at the stroke of midnight on December 20th, but because there are things that I always thought I would have figured out by the time I left my 20s.

Herewith, my top three before thirty:

I could’ve picked thirty things, for symmetry’s sake, things like “take French classes again,” and “workout twice a week,” and “grow boobs finally,” but I didn’t want my main focuses to be diluted amongst 27 other, less important goals. These three represent the entirety of my hopes and dreams to close out this decade. I want to celebrate this milestone birthday knowing I accomplished writing a novel. And of course, if I have to turn 30, I might as well do it in Paris, non? Finding a job that makes me happy (and that also pays decently) may be a bit of a challenge, but I’m really going to give it my best shot. Because 30 means I’m an adult, and adults have their lives and careers together. Don’t they?

4 thoughts on “Three Before Thirty”