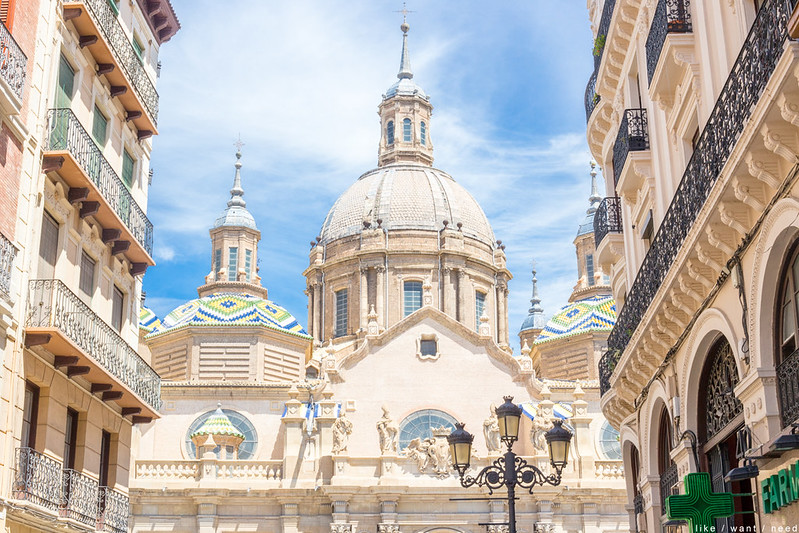 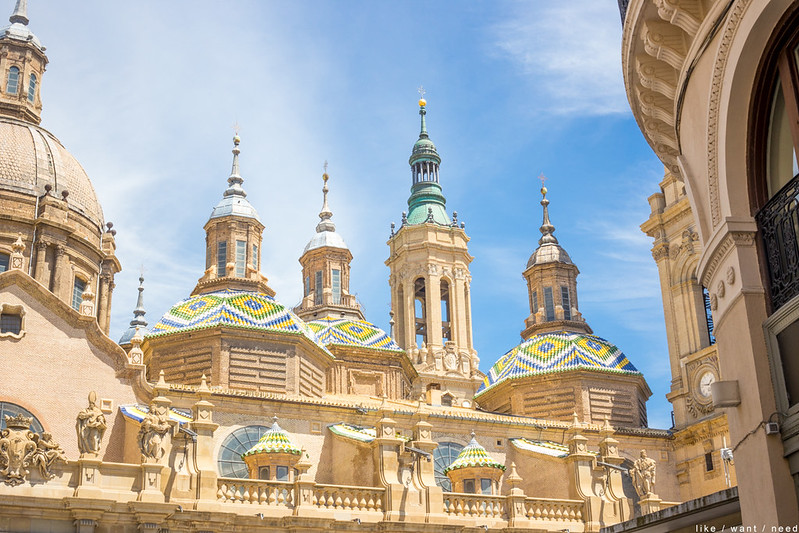 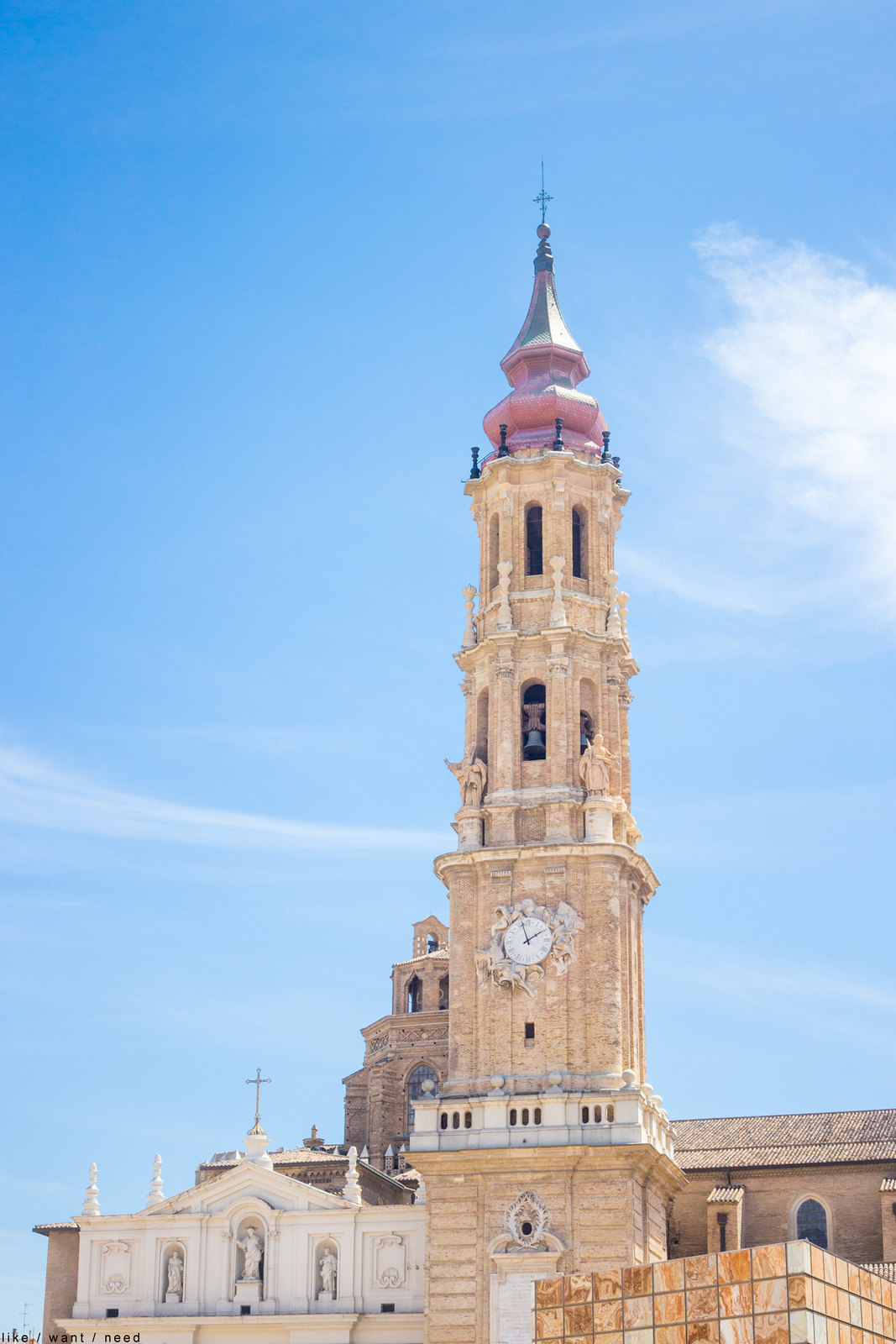 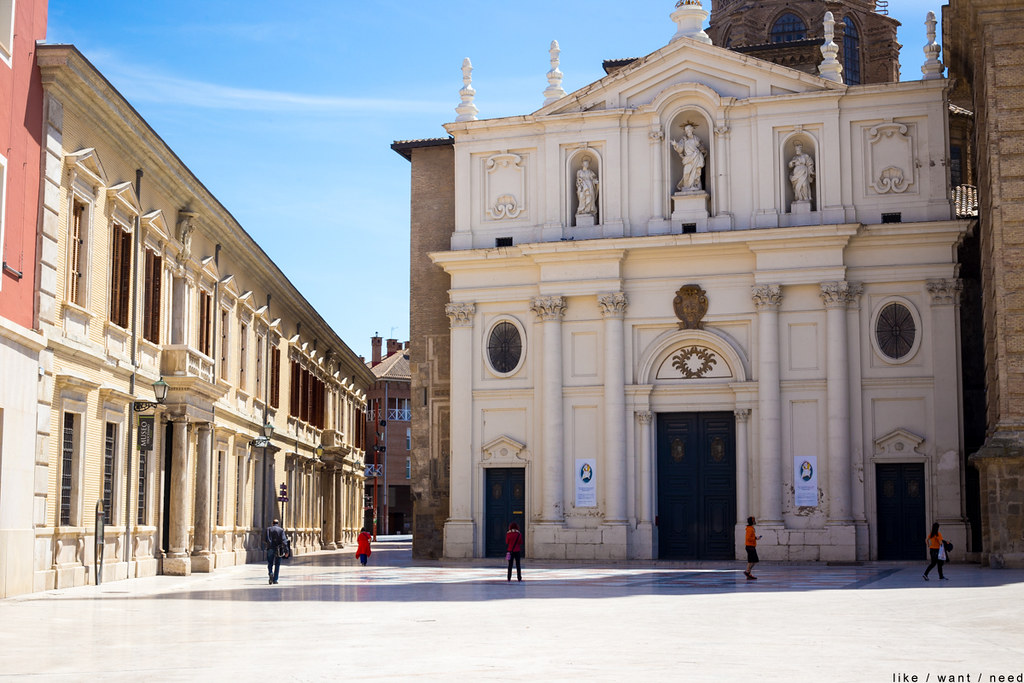 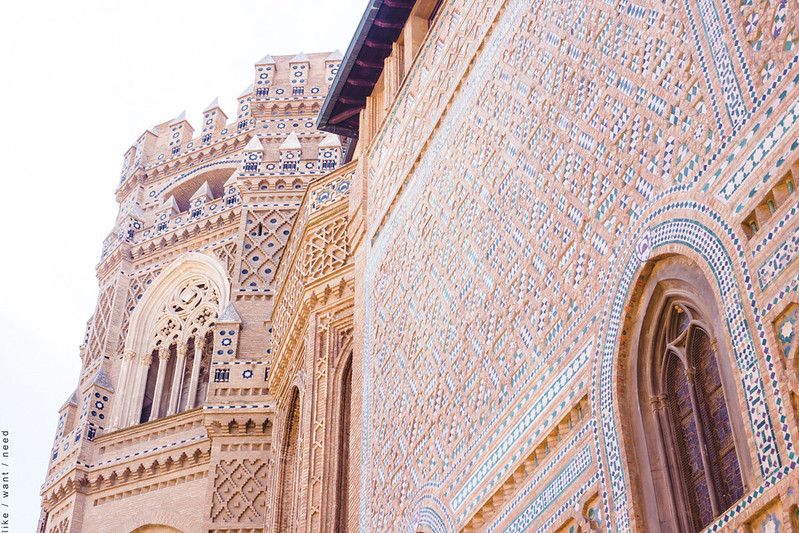 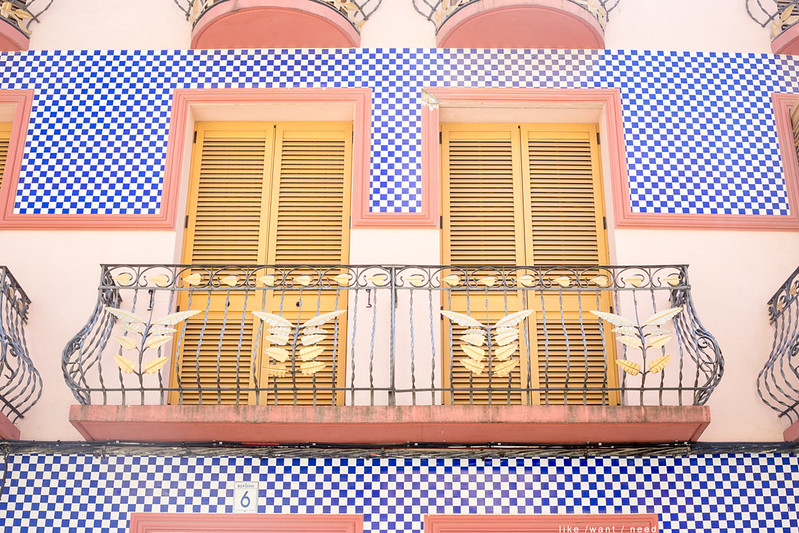 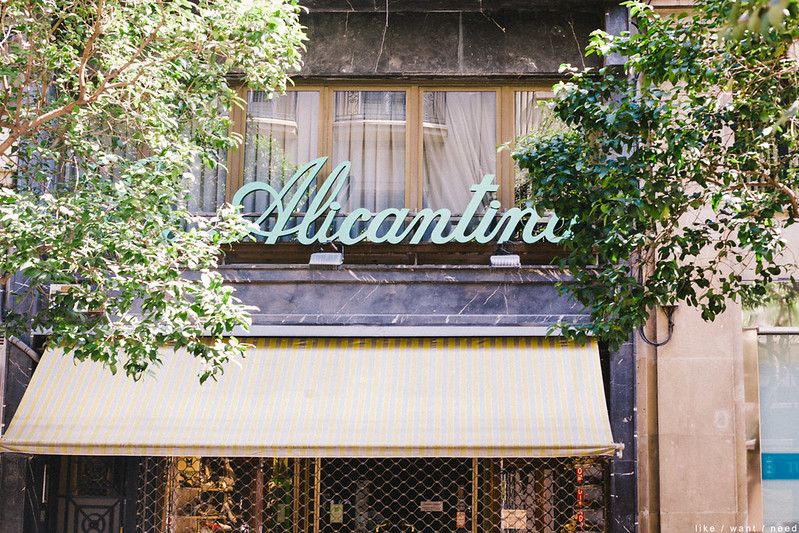 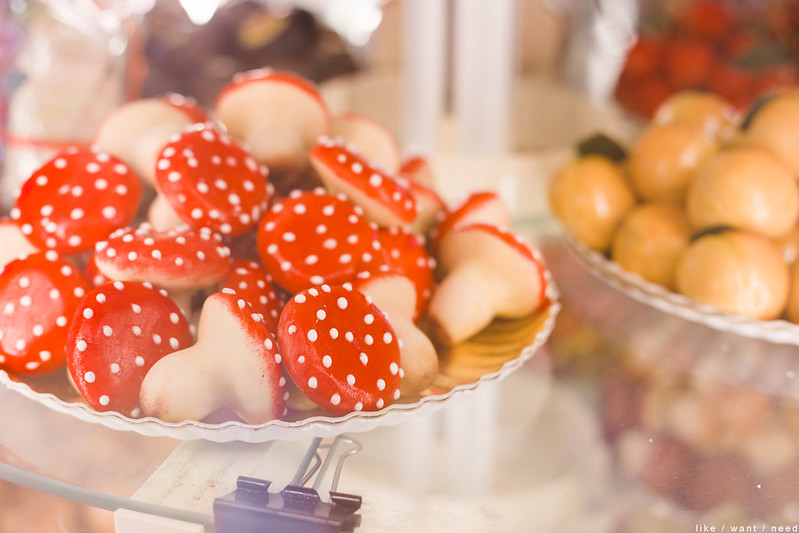 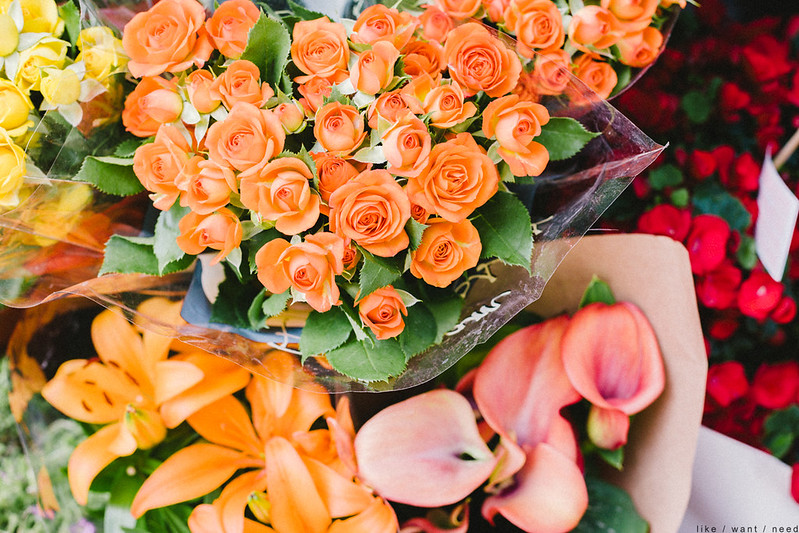 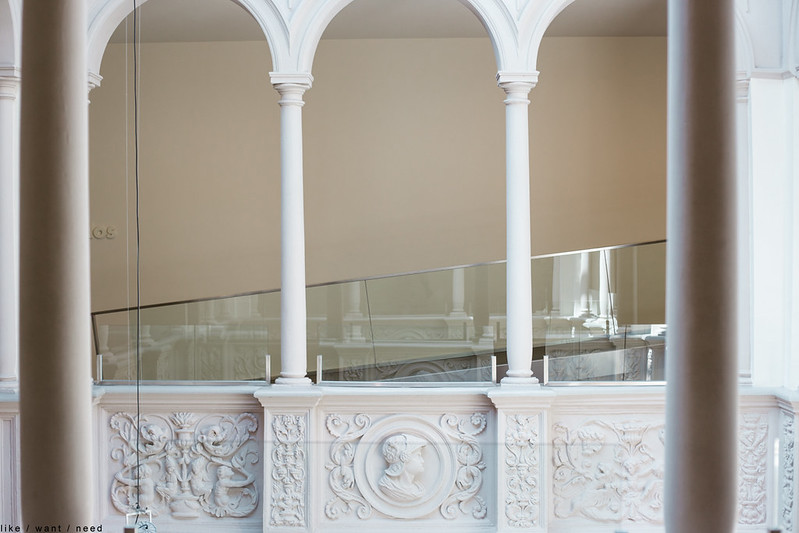 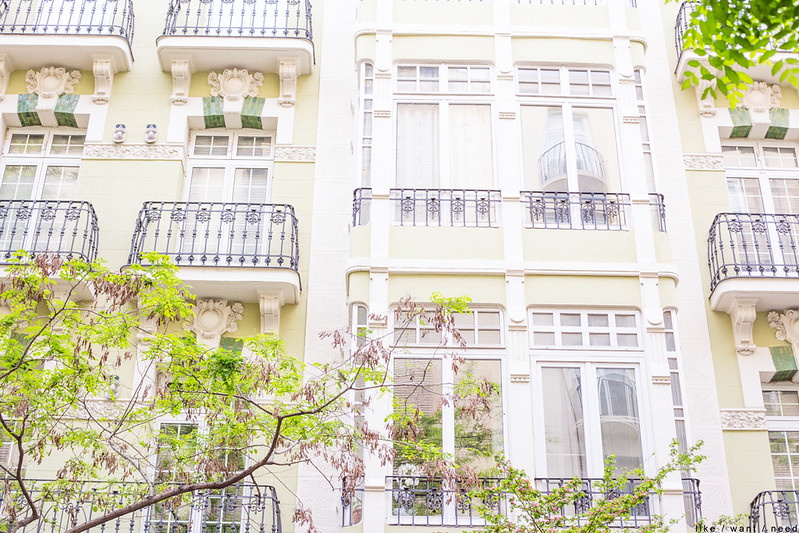 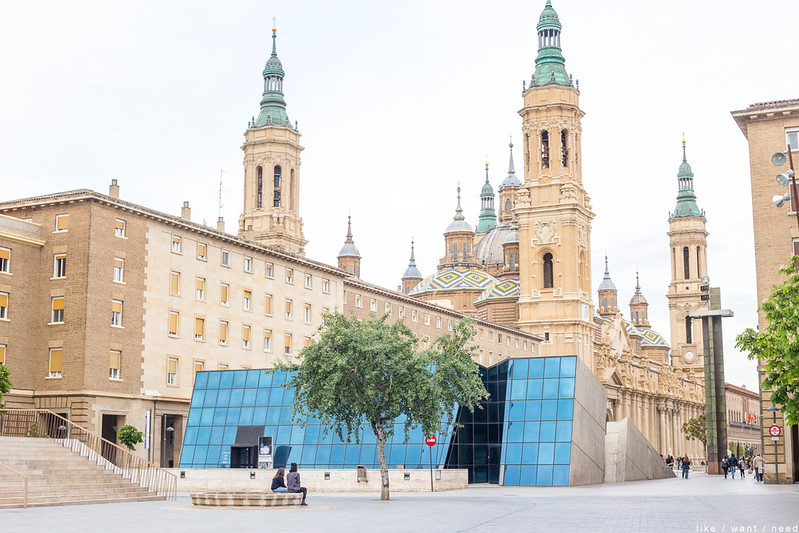 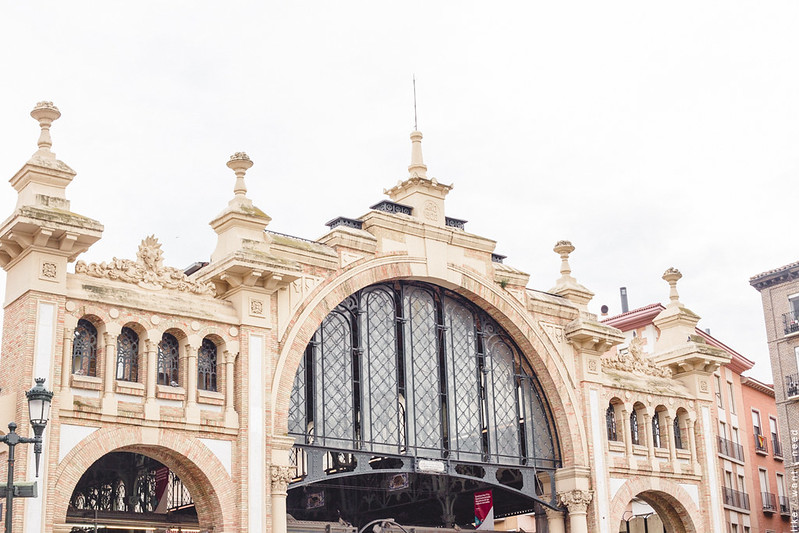 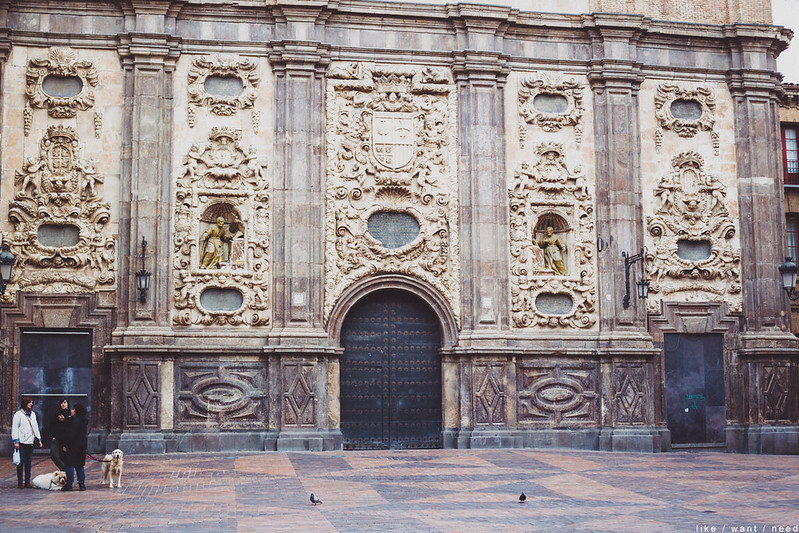 We stopped in Zaragoza after Pamplona, a quick hour drive to the east, on our way to Barcelona. Excitement by this point had been building for Barcelona; everyone we met at restaurants or bars would invariably ask about our itinerary and rave about the city, swearing to us that wherever we were then was great (Madrid, San Sebastián, Pamplona) but Barcelona was just better, and we were going to love it. As a result, I felt like I mentally rushed through Zaragoza, in my anticipation for Barcelona. Which is a shame, because Zaragoza is beautiful, and by far the least-touristy spot we visited.

We had the entire Goya museum to ourselves. Having seen so much of his work at the Prado in Madrid, we were prepared for how dark he could be. Or so we thought. There is one room of his lithograph etchings, mostly social commentary pieces, all with deeply disturbed, bizarre interpretations. It didn’t help that the entire room was pitch black, and the display cases of his work only lit up if you stood in front of it. Eerie to say the least. The church in the first two photo, Basílica de Nuestra Señora del Pilar, was one of the largest and most beautiful we’d seen on the trip so far, and included frescoes by Goya inside (no photography allowed).

We had lunch in the teeny El Tubo neighborhood and then visited the remains of an ancient Roman wall dating back to their occupation in 200 BC. Having been sufficiently stuffed full of tapas and Spanish food and jamon iberico by this point in the trip, and wanting to save our stomachs for whatever Barcelona had to offer, we gave into our base instincts and had Italian for dinner. After, of course, having mojitos outside at (you guessed it) a tapas bar. We stayed at an NH Collection hotel, a quick walk from all the main sights, and just a block from the main shopping boulevard Paseo Independencia, where we grabbed gelato at Amorino after dinner. Hey, I said we were full of cured ham, not dessert.

Twenty four hours felt a little fast, but Zaragoza isn’t a huge town, and we were able to experience most of it. The next morning, we loaded up our rental car and headed off for Barcelona! I’ll probably have two posts of Barcelona photos, but I haven’t even started editing them yet. Have a great weekend, kiddos!