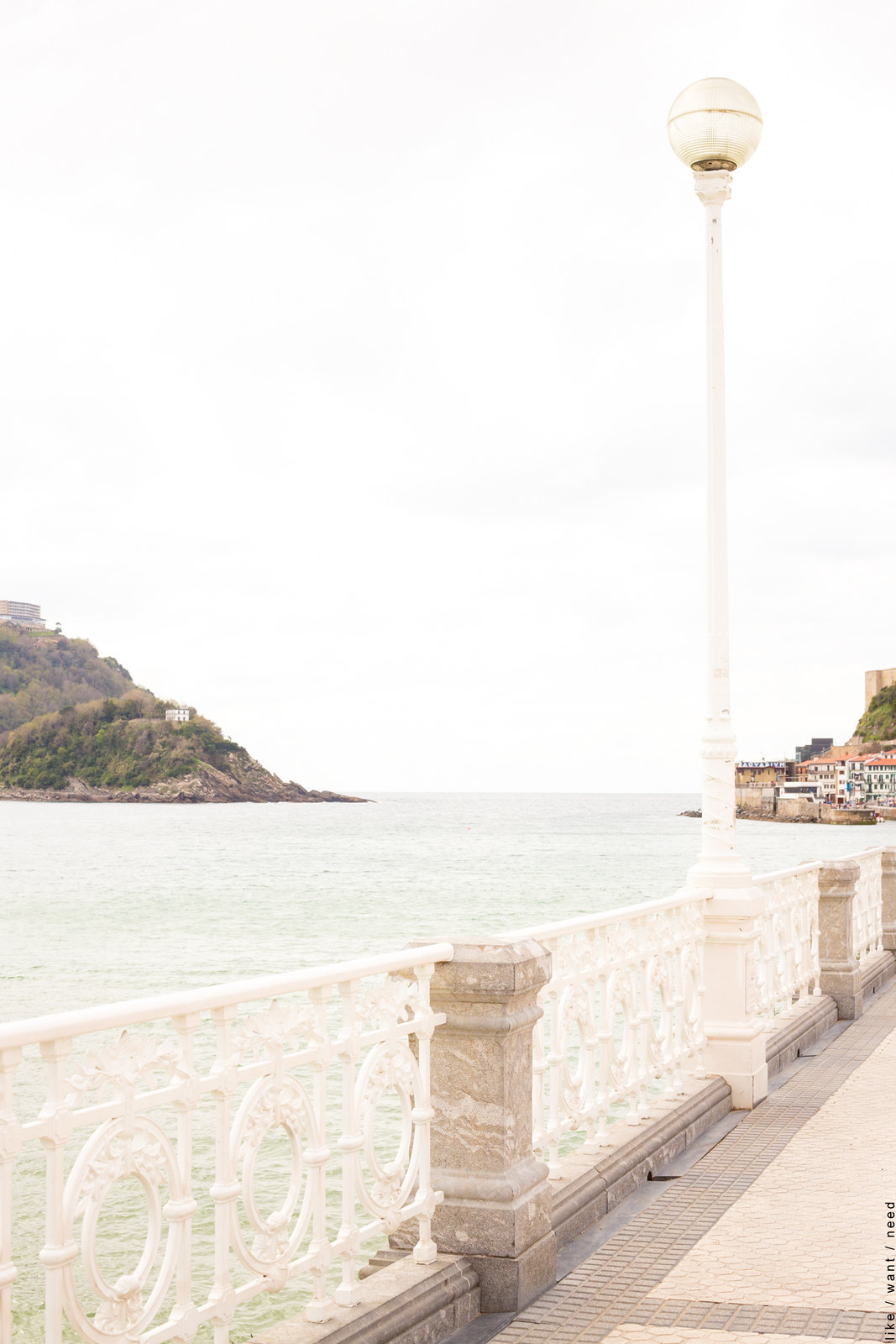 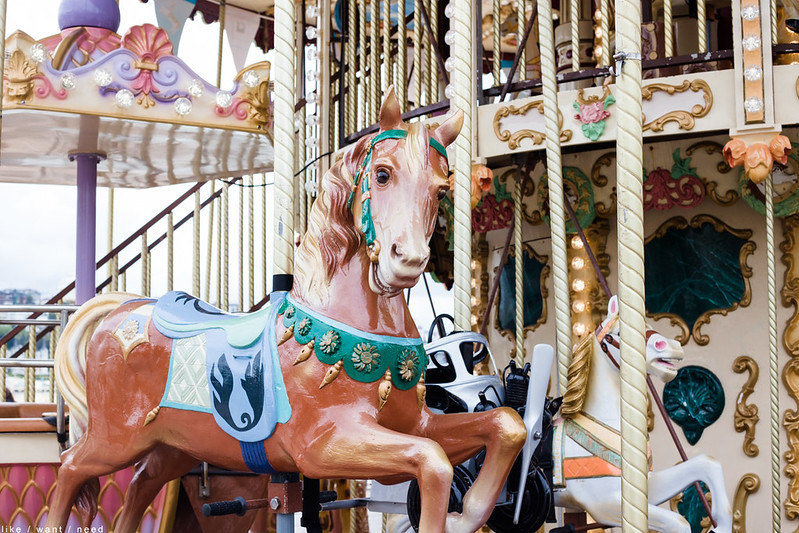 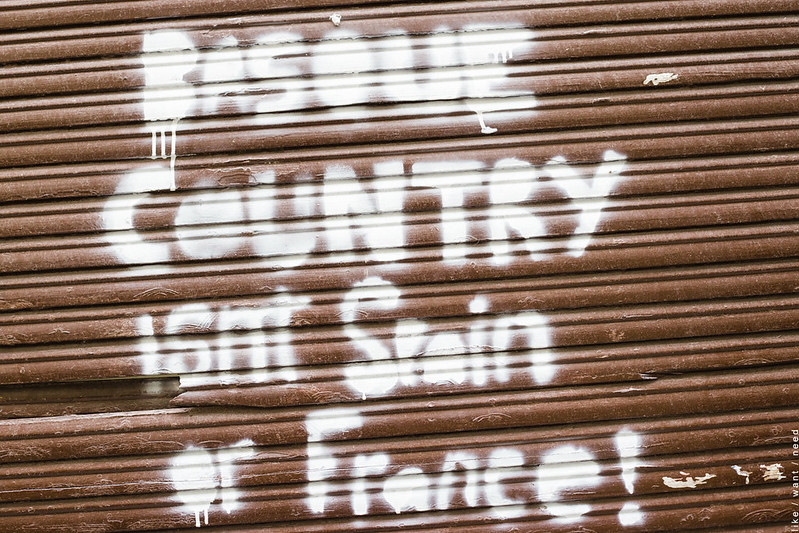 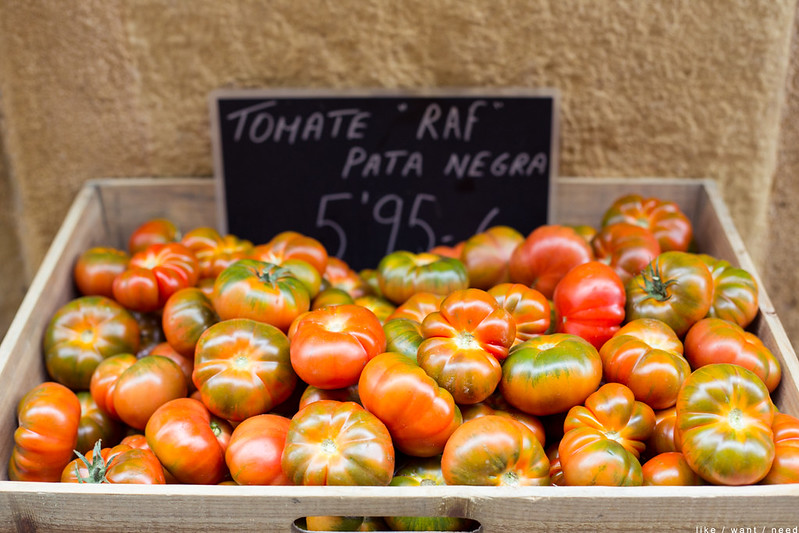 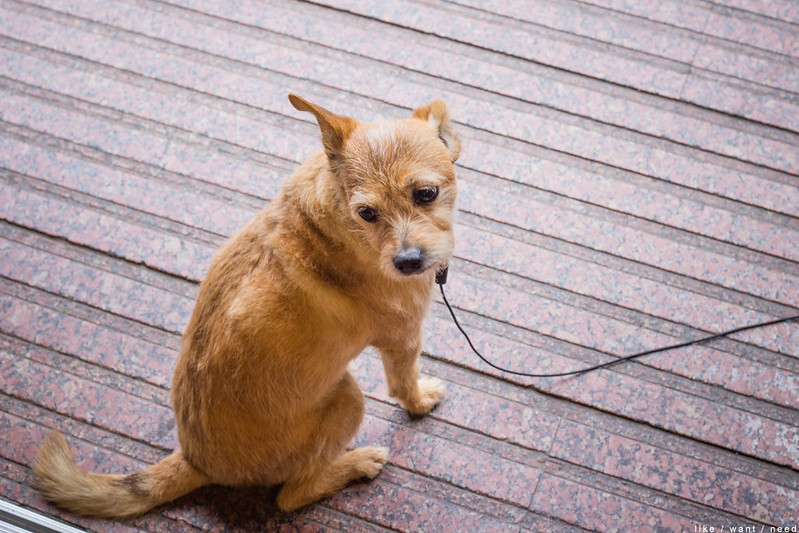 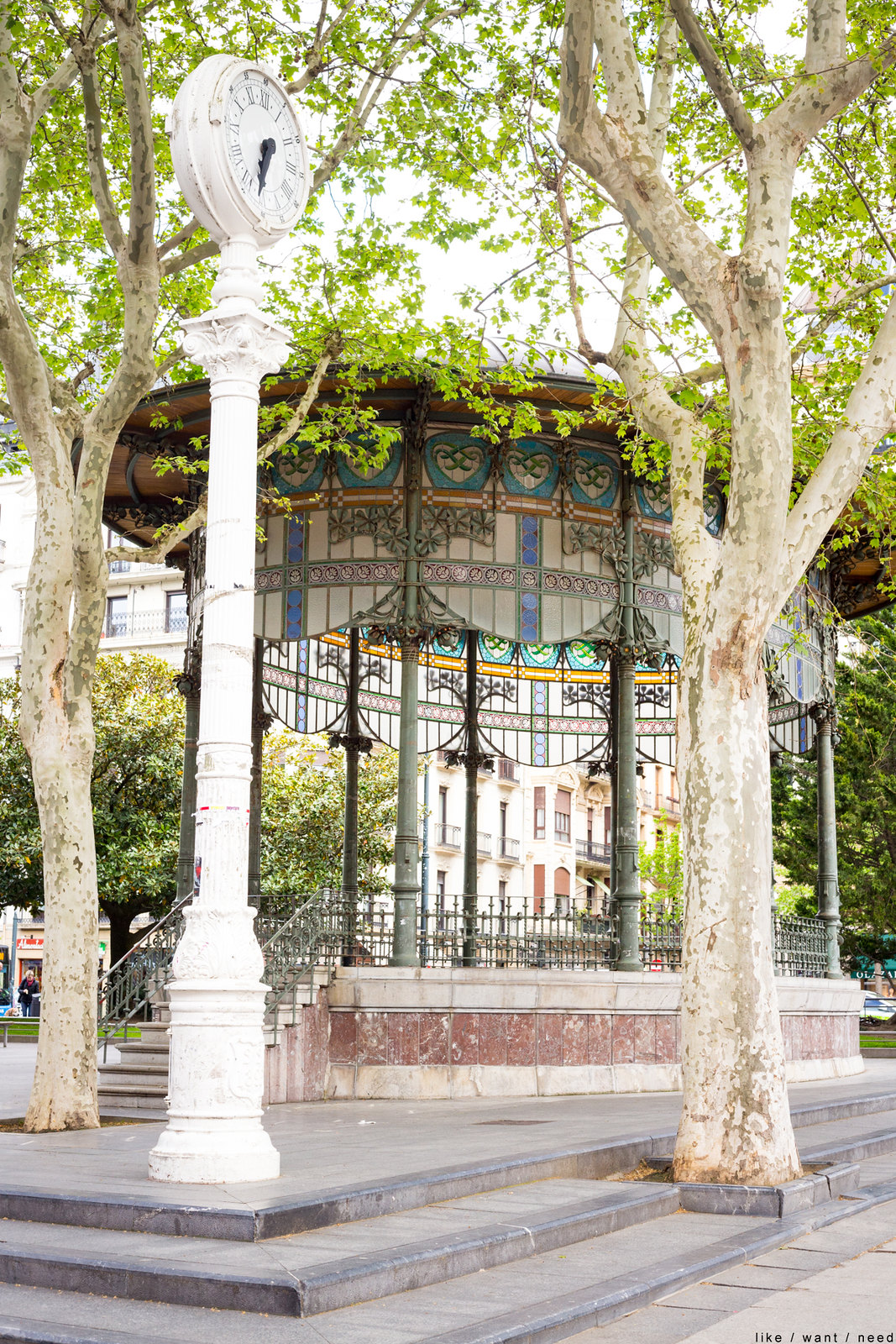 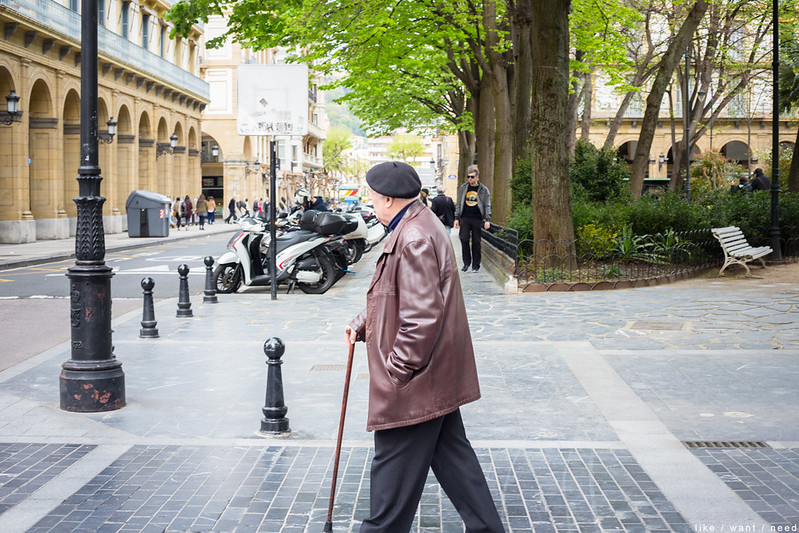 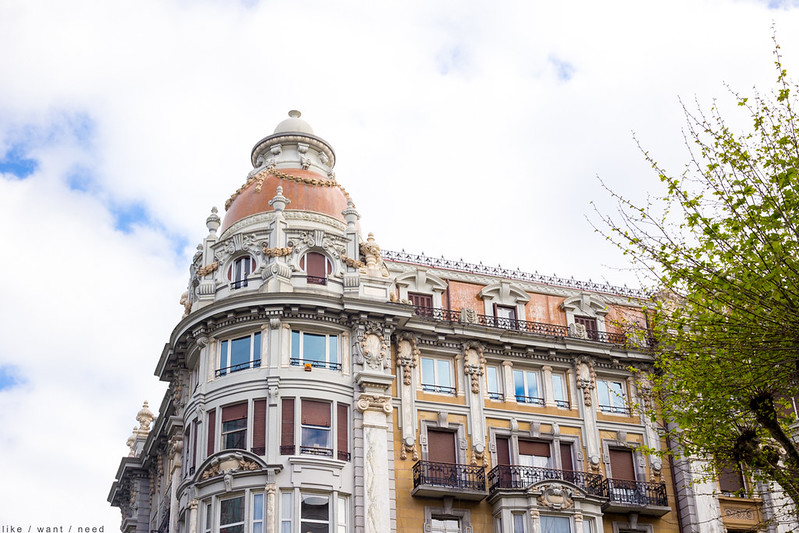 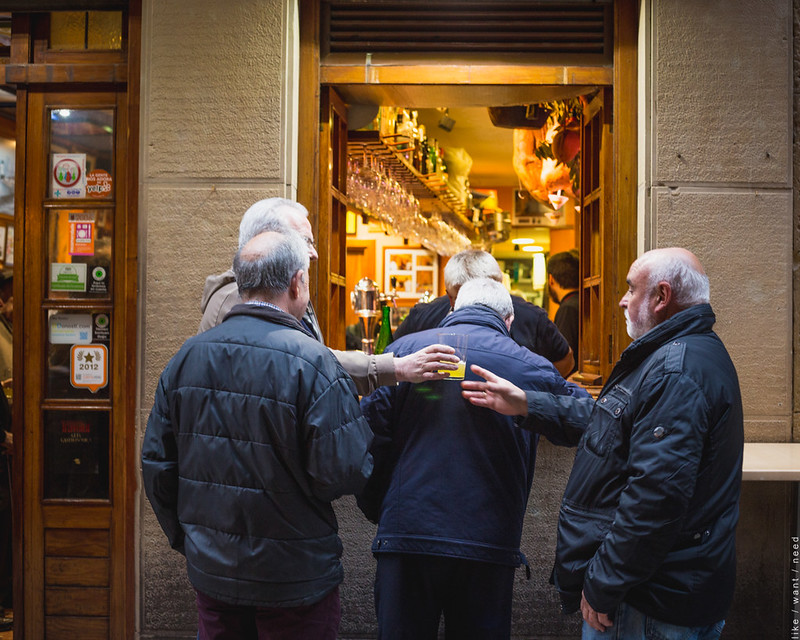 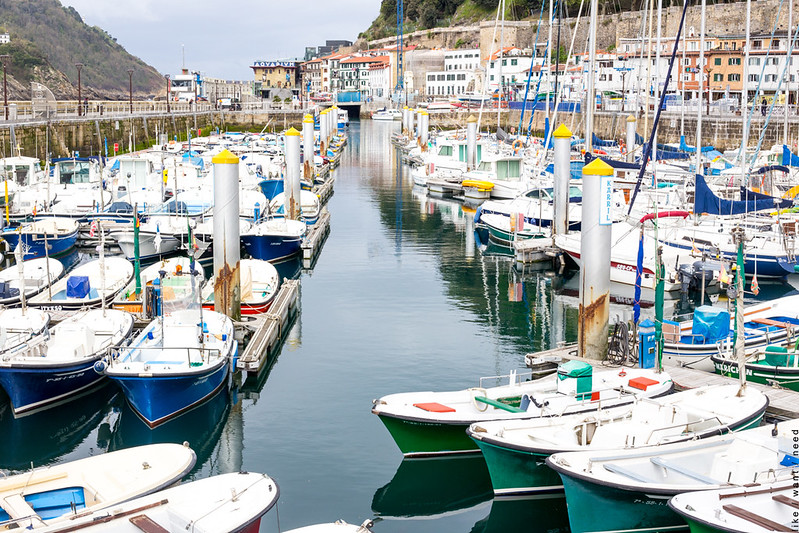 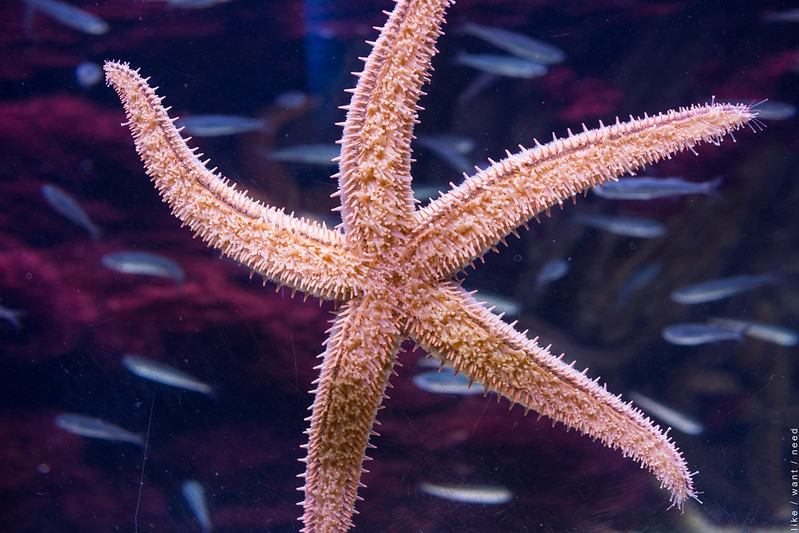 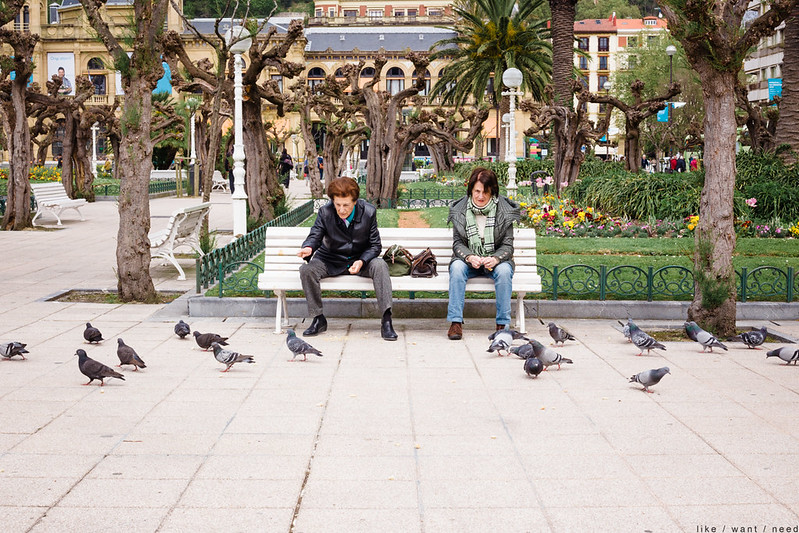 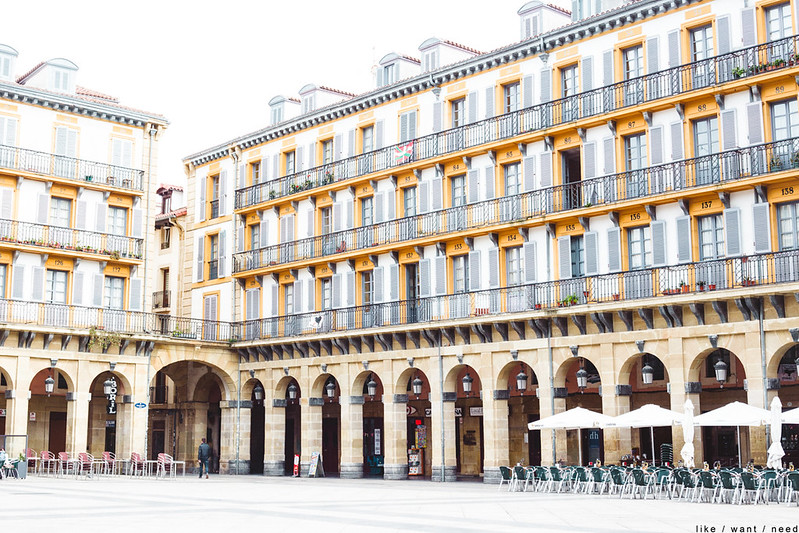 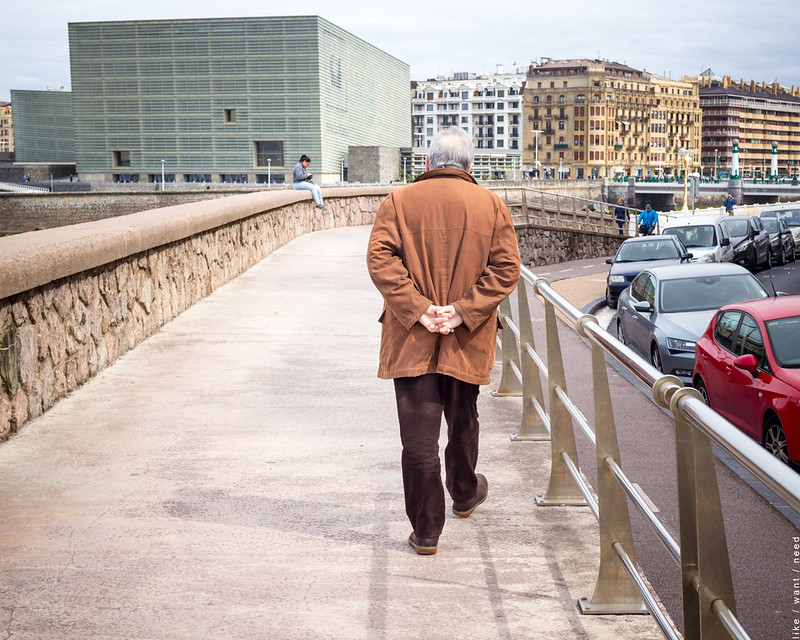 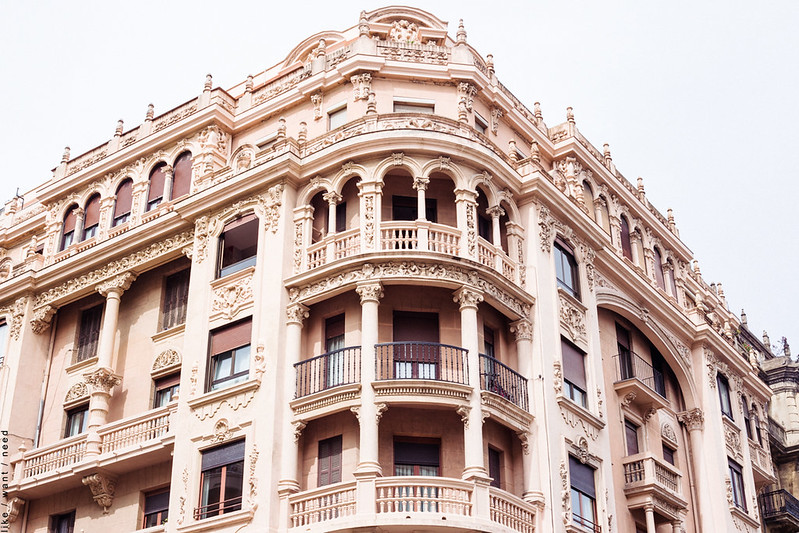 Arriving in San Sebastián after almost five hours in the car felt like we had entered an entirely different country. The GPS started speaking to us in what felt like Flemish, long strings of unpronounceable vowels unlike anything we had ever heard. Welcome to Basque Country! A zone in the north of Spain along the Pyrenees and across the border into France (France was just half an hour away from where we were staying, which felt like torture! So close and yet so far!) with a distinct culture, history, and yes, language. Just as we had started to feel comfortable with Spanish in Madrid (“comfortable” meaning I shot panicked looks to Jamal whenever someone spoke to me) we were dropped in the heart of Basque Country and left to fend for ourselves. Our proximity to France, though, meant that lots of shops and restaurants spoke at least a little bit of French, but honestly, pointing at things and smiling widely compensates for a lot when you are a clueless tourist.

San Sebastián is incredible. We stayed at the historic Hotel Londres right on the beach, even though it wasn’t warm enough to go swimming. We wandered, we ate, we stopped for a drink, we ate some more, we got lost in the tiny, pedestrian-only alleys in the Old Town. We trekked across the small bridge to the Gros neighborhood, which felt much more local and off the beaten path, to have custom gin cocktails crafted for us at La Gintoneria. Jamal, unfortunately, got a touch of food poisoning after dinner on our first night, which meant that I had a few hours the next morning to kill solo. The city is divided into the quaint and cobblestoned Old Town, and the more upscale and modern Centro neighborhood, with shops like Zara Home and FNAC and Sephora. You can guess where I went.

Jamal felt much better by lunch time, so we ventured to the marina and visited the Aquarium, which was surprisingly large given the tiny size of the town. There were so many colorful and interesting fish; I have enough photos to make a totally separate post about our visit there, which I promise to do. We felt like little kids, it was such a fun afternoon.

After two days, we were off to Pamplona!