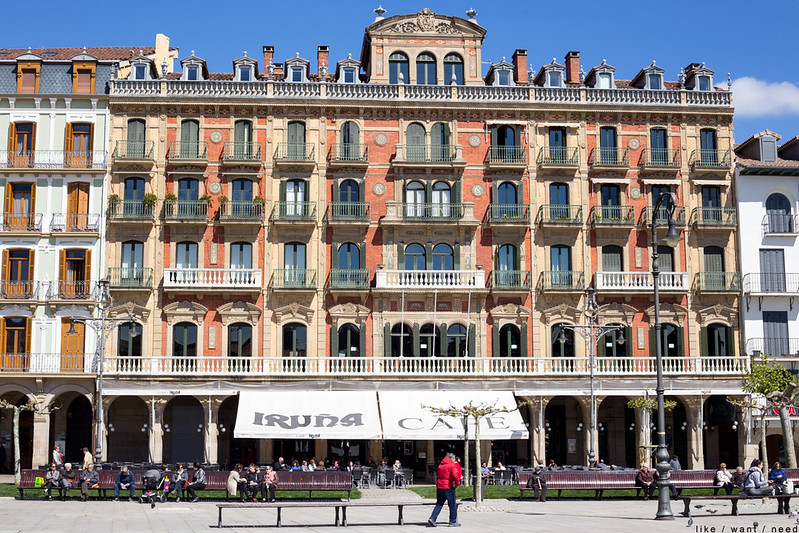 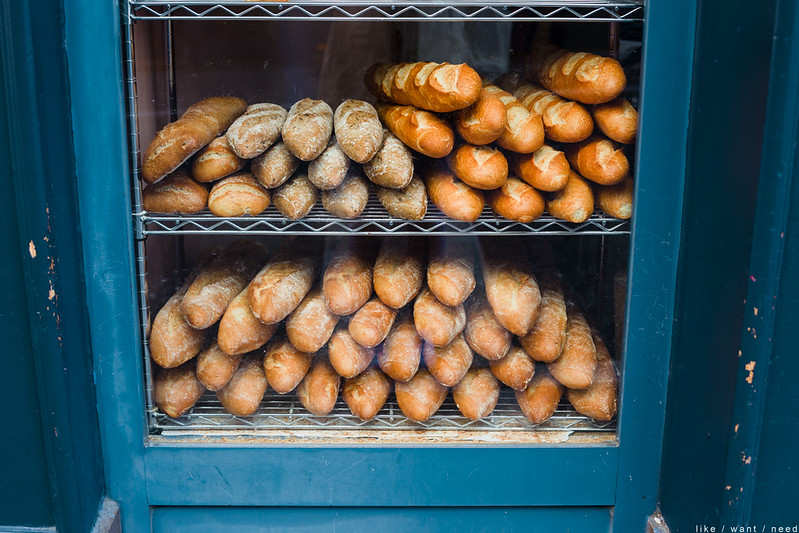 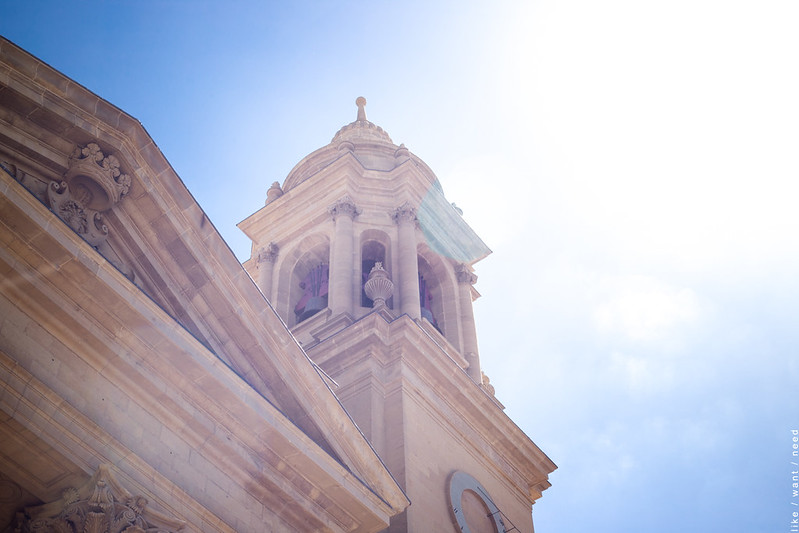 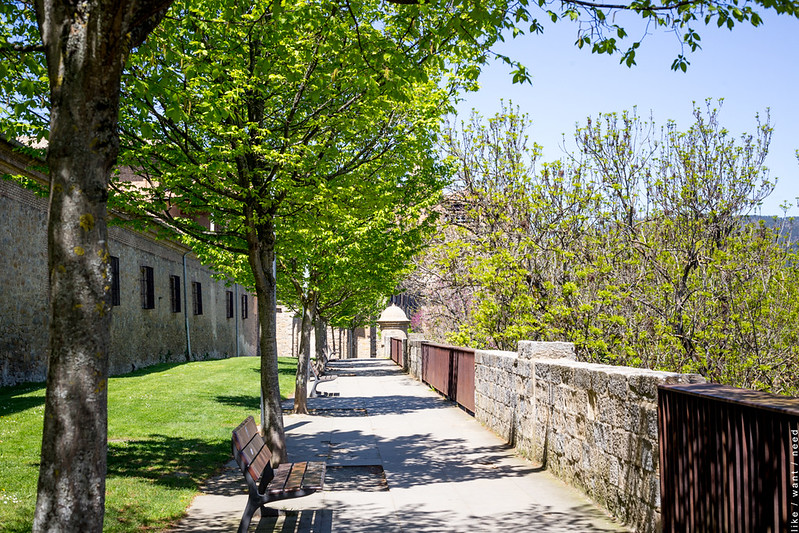 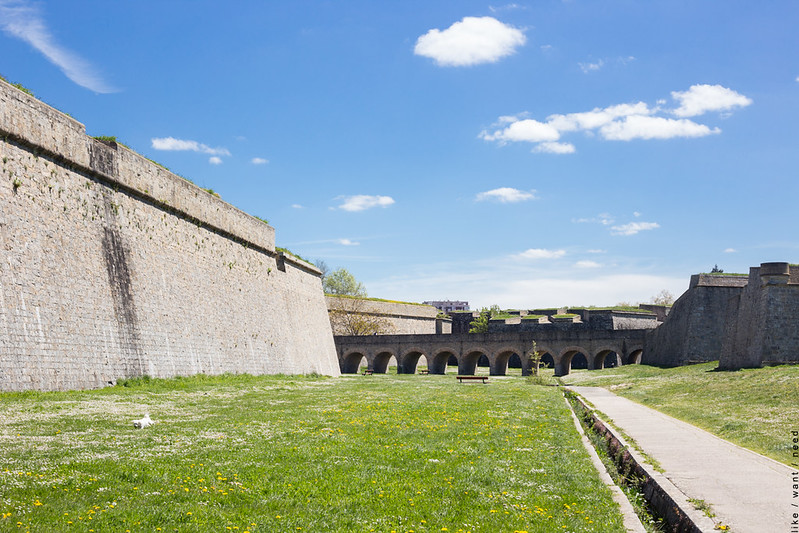 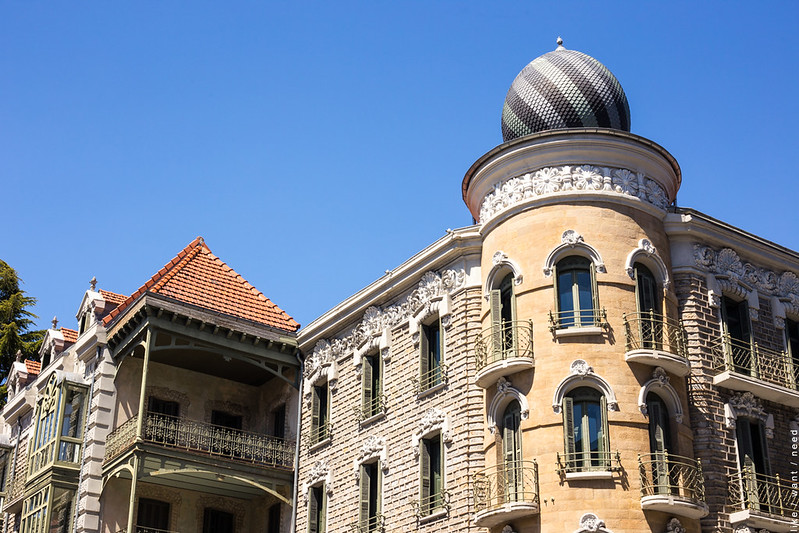 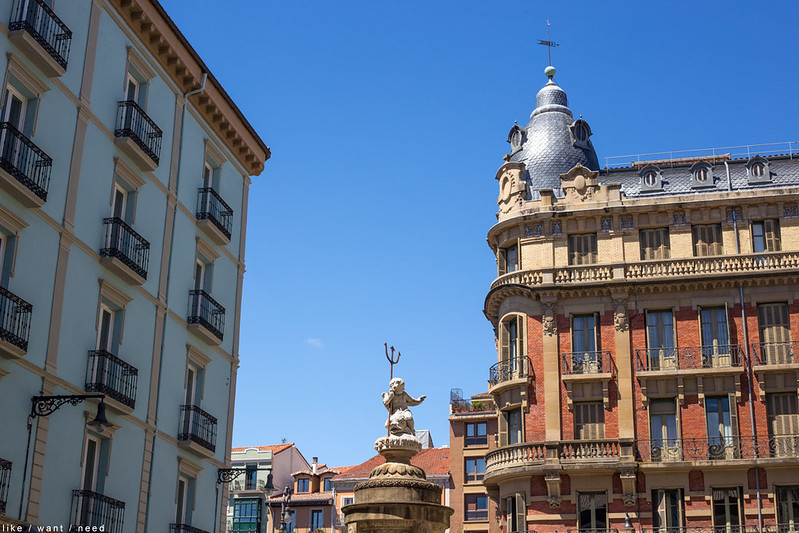 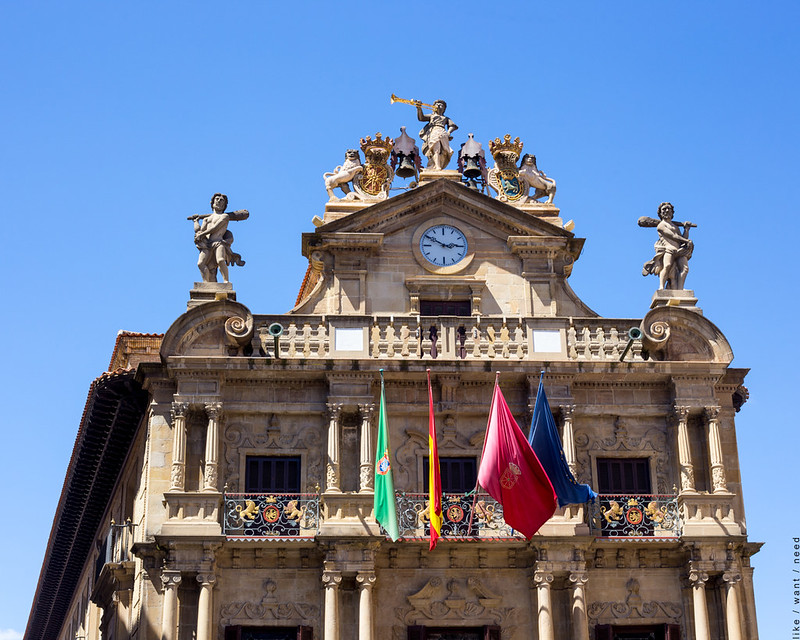 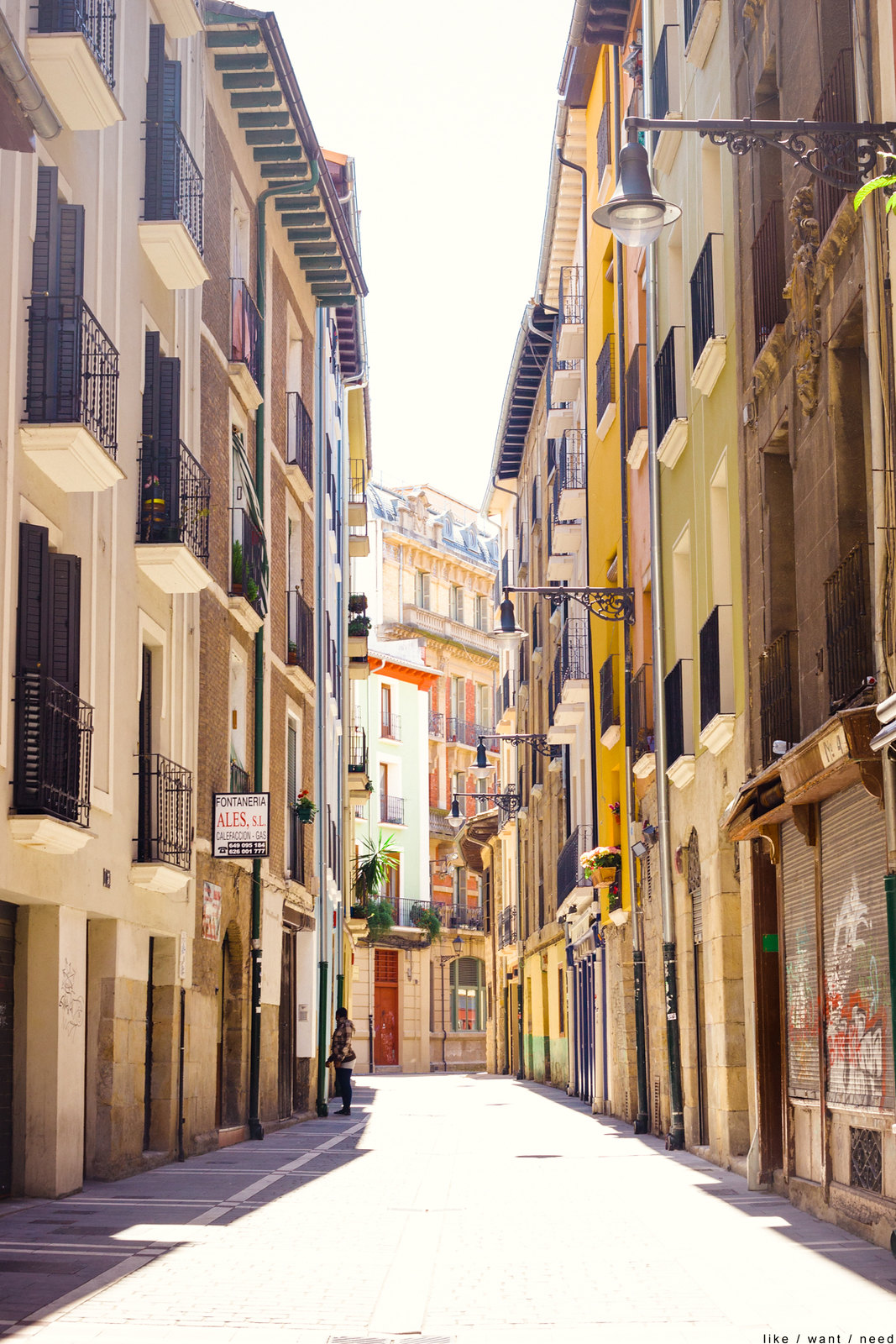 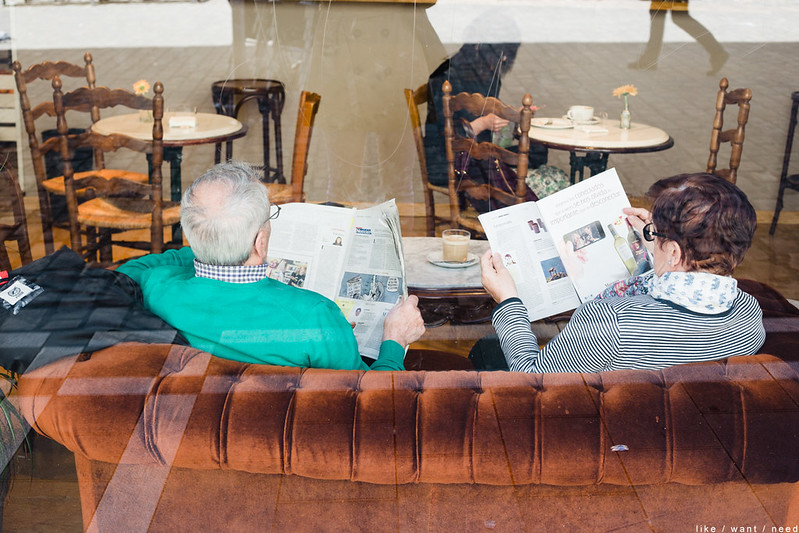 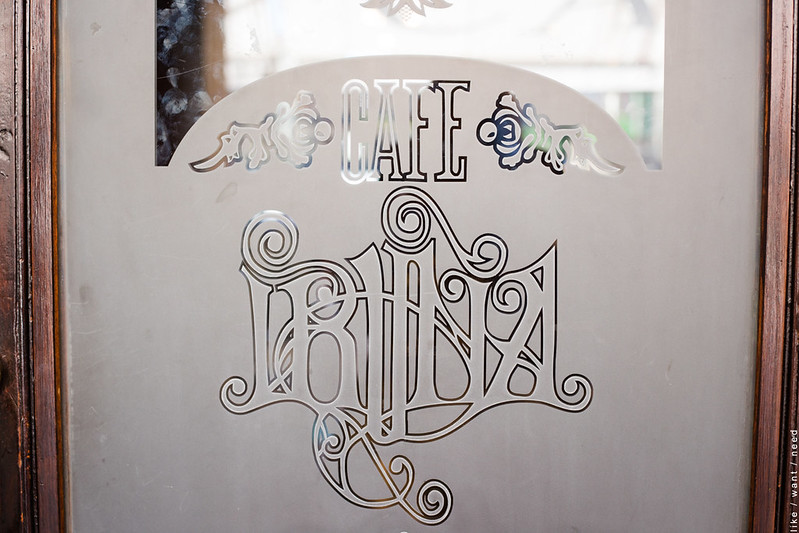 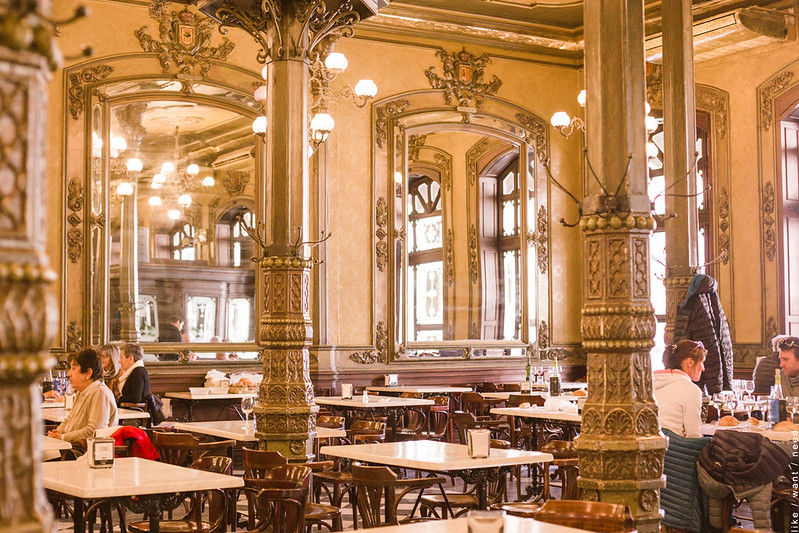 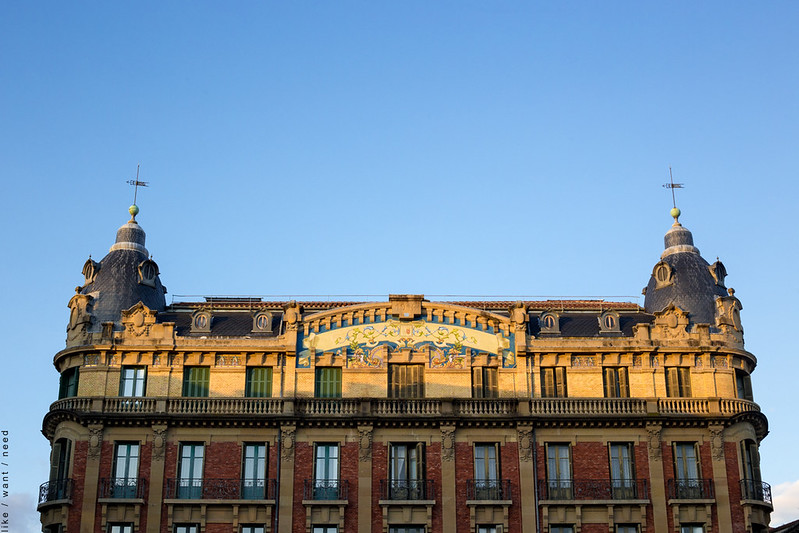 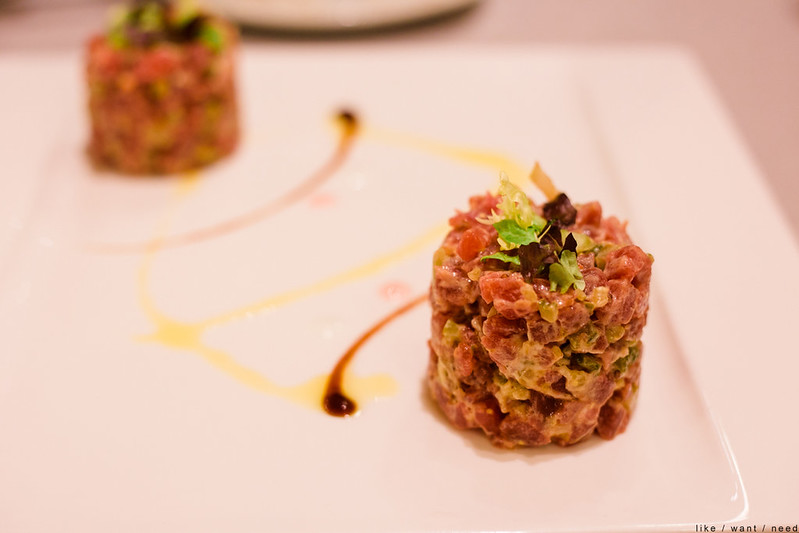 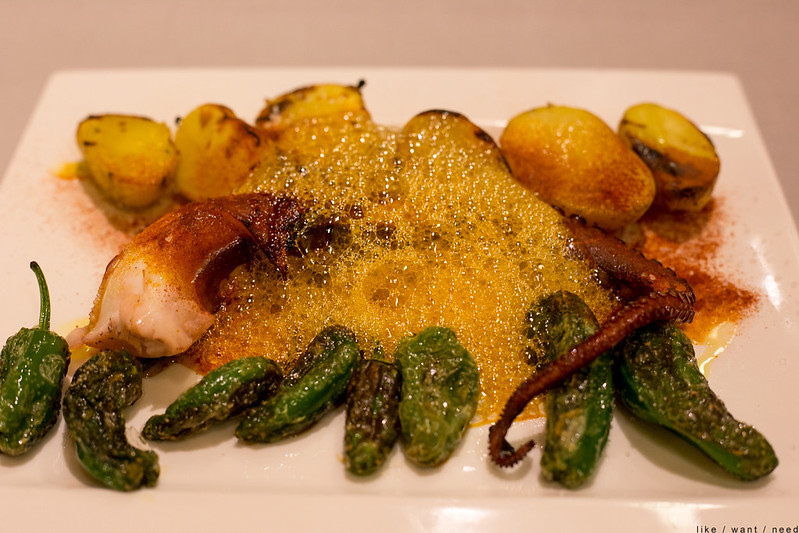 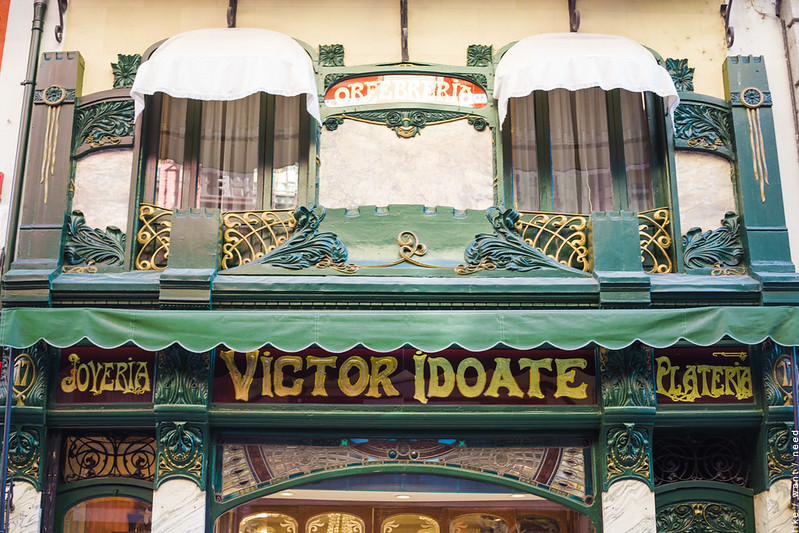 For a Hemingway lover like myself, visiting Pamplona was the literary equivalent of taking a child to Disneyland. Ordering a glass of wine at Café Iruña, on the Plaza del Castillo, and taking a photo with the bronze statue of Papa they have in the back bar, was as thrilling as riding Splash Mountain as an eight year old; I was psyched. It didn’t hurt that Pamplona was also, unsurprisingly, lovely. Charming, quaint, quiet, and endlessly photogenic.

But if you’re going to go, I would only recommend going in the off-season, or any week of the year besides San Fermin, or the running of the bulls. Because, while lovely, Pamplona is really, really small, and there is no conceivable way over one million people could squeeze into the tiny, narrow stone streets without my claustrophobia alarm ringing a death knell. And besides being cramped and overrun (pun intended), everything becomes more expensive in the middle of July because of it. We stayed at the gorgeous Palacio Guendulain hotel, which was the former residence of Queen Isabella II and still has her many carriages on display. Our room was under €130 a night for a one-night stay in late April; in July, the same room costs €989. Per night!

Also, and I had assumed this was a creative liberty Hemingway took in “The Sun Also Rises,” but that whole bit about killing the bulls after they are chased into the stadium? That happens! I’m assuming there is no Spanish PETA.

But really, Pamplona was a dream of a town. We only spent 24 hours there, and we managed to walk the entire thing twice over, including the old fortifications and citadel. Pamplona is one of the greenest cities in Spain, with all of the old military fortifications turned into public green spaces and parks. The citadel was a hugely imposing structure, every level of which had been grassed over, and parts of which were used for outdoor art installations (and dog runs!). The Parque de La Taconera had hundreds of chickens and other wild birds roaming around (we stayed far away from the peacocks). It was a quick stay, admittedly, but we made the most of it.