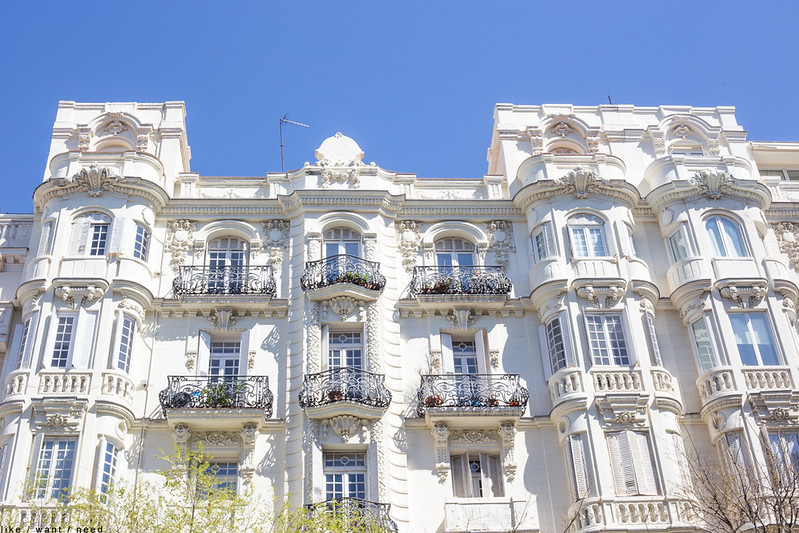 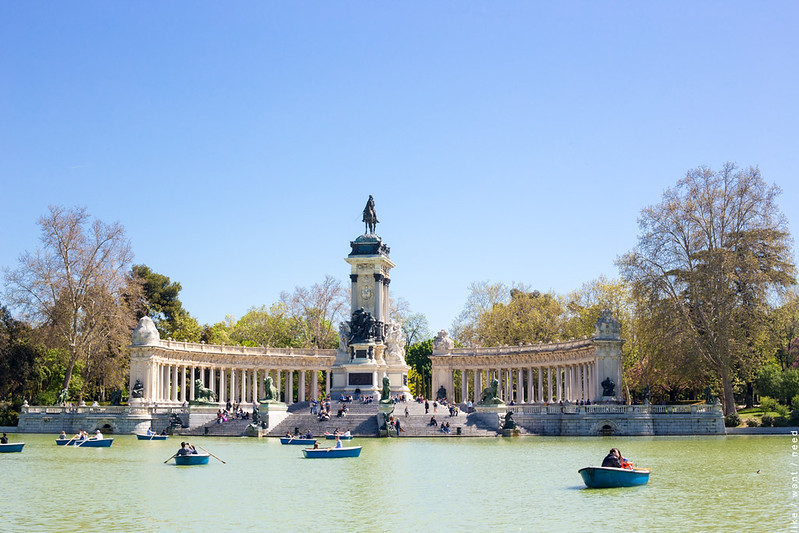 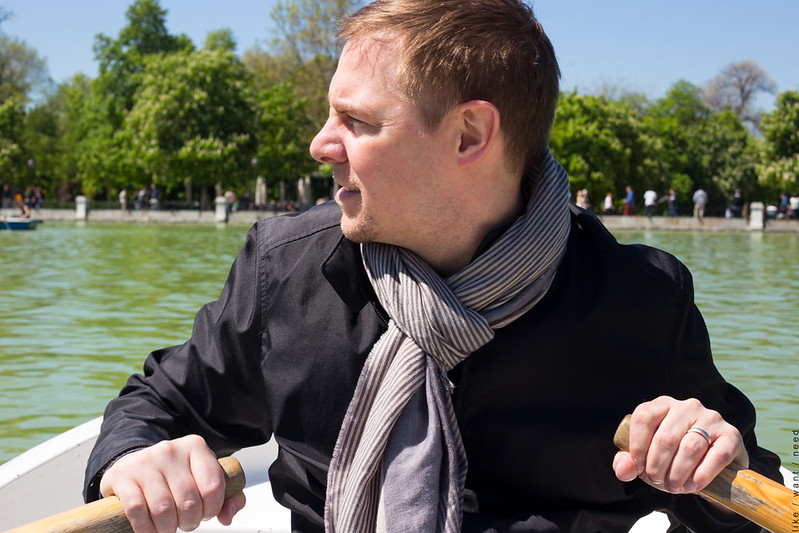 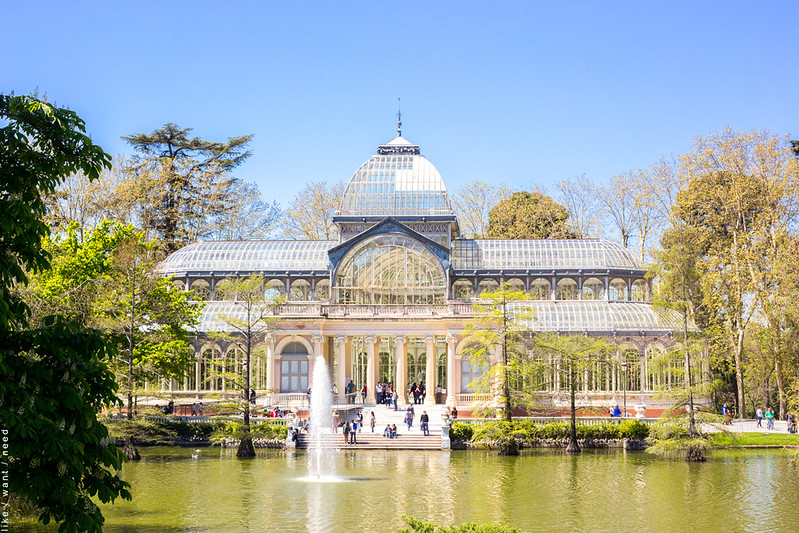 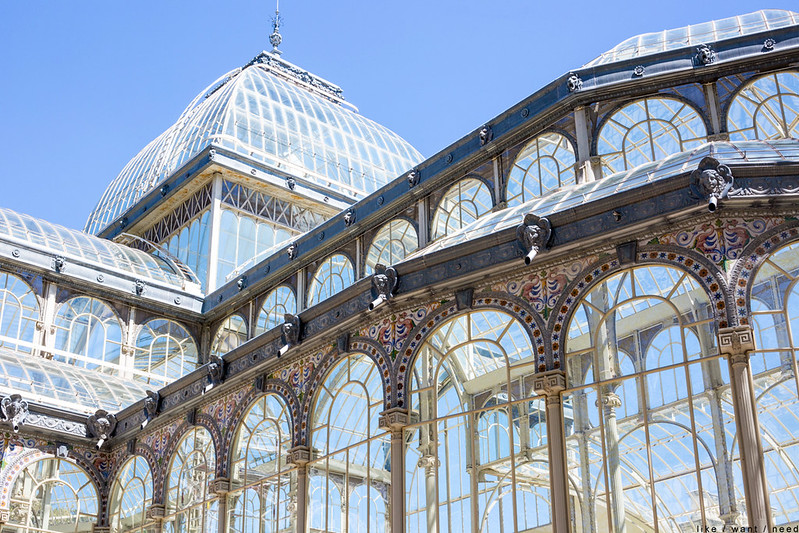 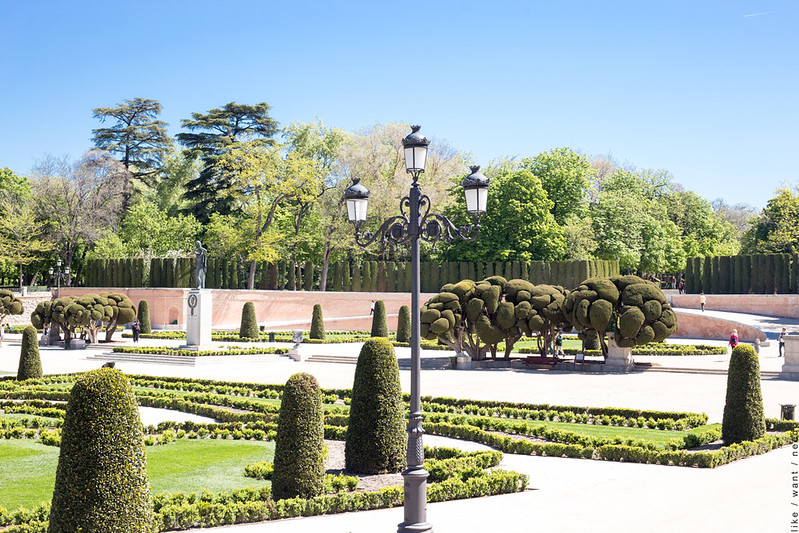 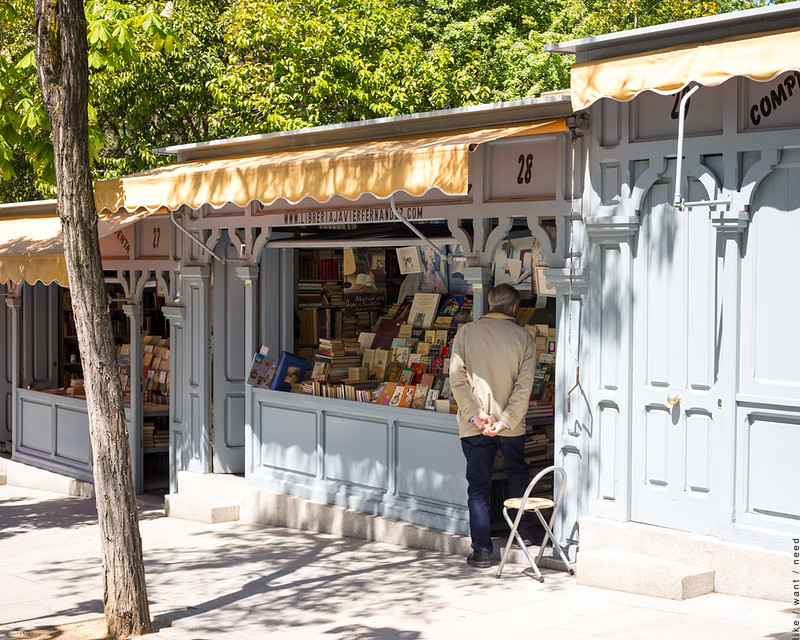 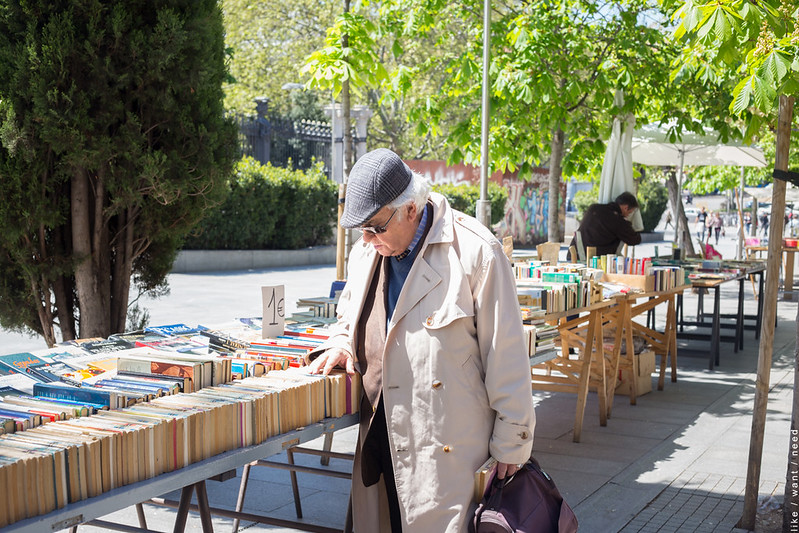 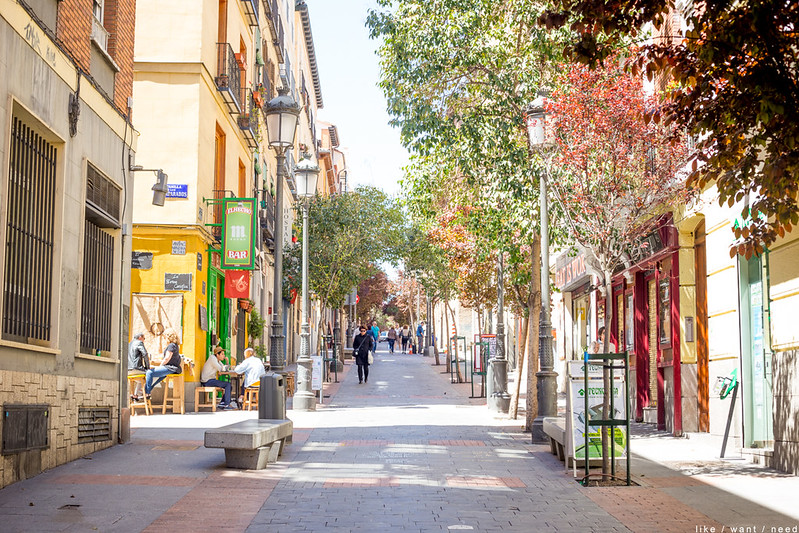 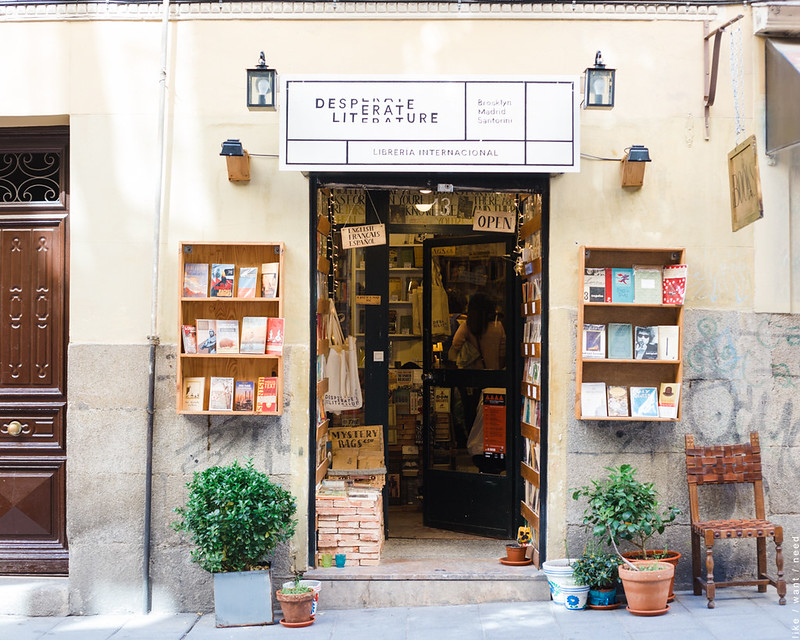 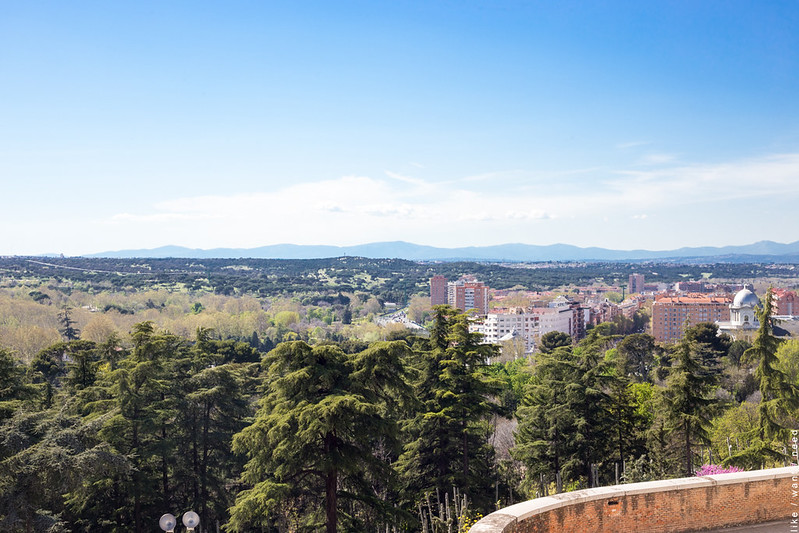 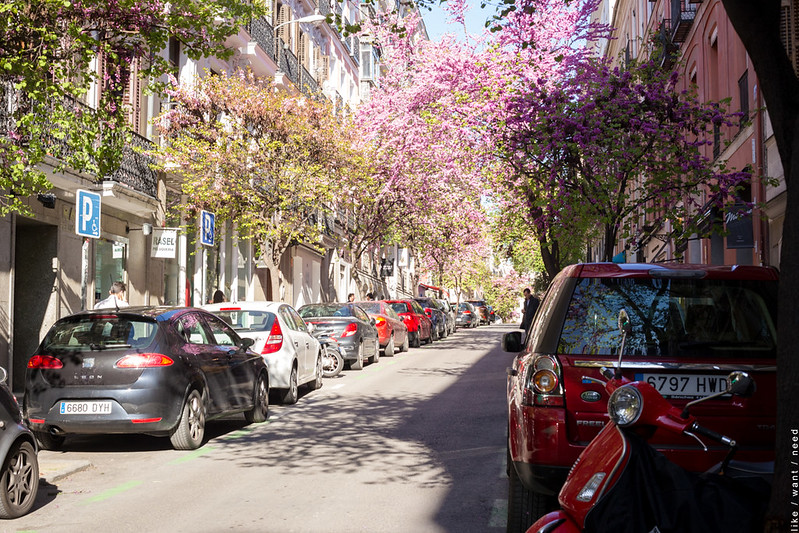 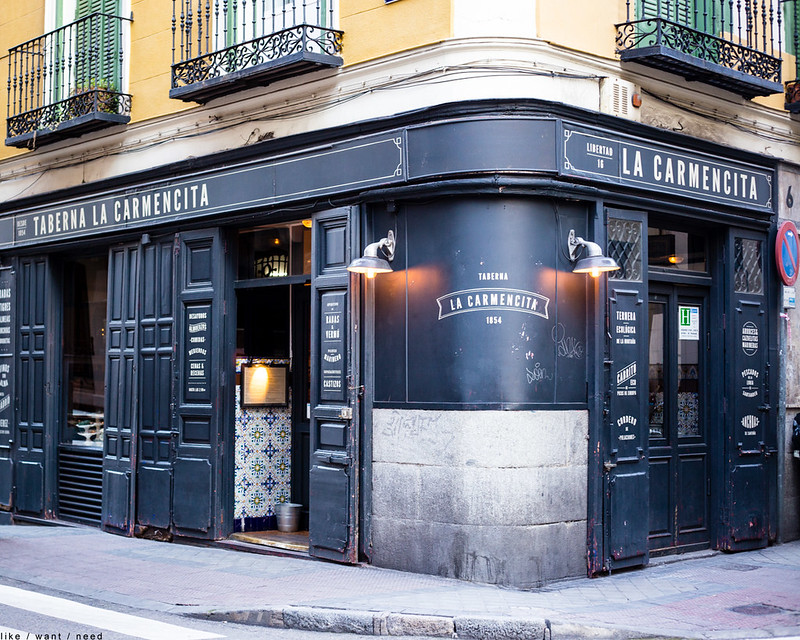 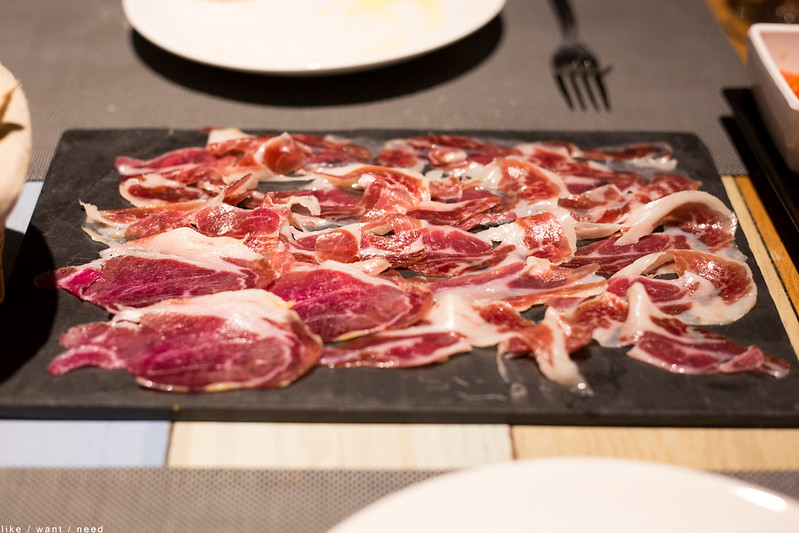 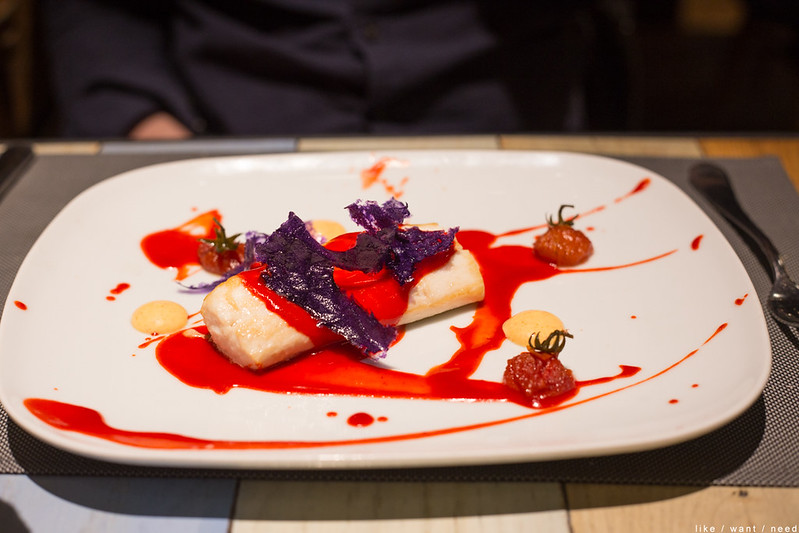 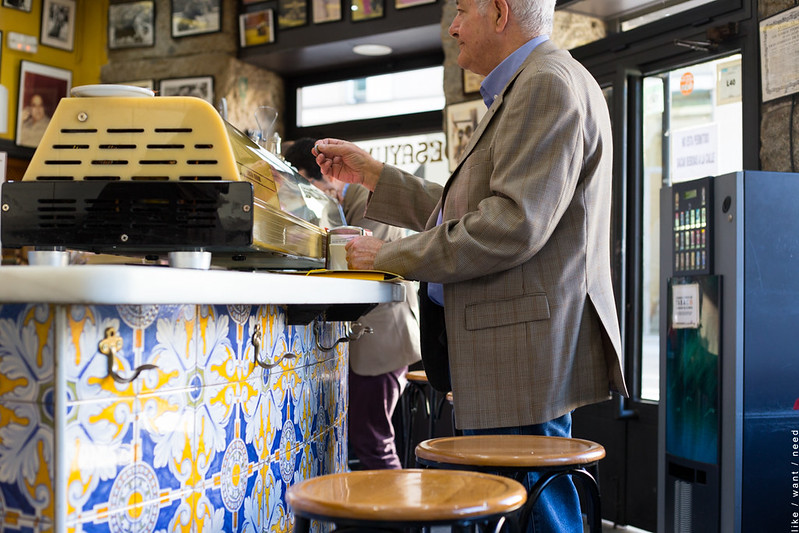 A highlight of Madrid was, without a doubt, Retiro Park. Translated from Spanish, Parque del Buen Retiro literally means Park of the Pleasant Retreat, and having spent an entire afternoon there, I can attest to its accuracy. There is a giant man-made lake where you can rent a rowboat for €6 (while Jamal dutifully rowed us gently down the stream, I sat in my trench with the hood up, and my scarf draped around me like a hijab, so that absolutely no mid-day sun rays could reach me), a magical, all-glass greenhouse aptly named the Crystal Palace, shaded, manicured walkways, open fields for lounging, and what felt like the entire population of Madrid enjoying this urban oasis. Can you blame them? We visited after a morning at the Prado, as the two are right next to each other. We could’ve (and should’ve!) brought a picnic and had a lazy lunch in the grass (in the shade, naturally). Next time. Because in case you can’t tell, we were so smitten with Madrid there will absolutely be a next time.

We spent a lot of time in the Chueca neighborhood, just north of Gran Via. There were tons of bars and restaurants, and we had a glass of wine outside and just people-watched for an hour. A very brave bird stole a potato chip right from the middle of our table, which we are still laughing about, because we have bad luck with birds. (Last spring in Paris, a bird flew into our apartment through an open window and wouldn’t leave. We were trapped in the lofted bedroom until it decided to leave.) We ate too much jamon iberico at every meal, which isn’t a complaint, I swear.

On our last morning, we gathered supplies for our four and a half hour car ride to San Sebastiàn, picked up our rental car, and were off! Two and a half days wasn’t enough time in Madrid. Don’t let anyone tell you it is (I’m looking at you, Rick Steves).