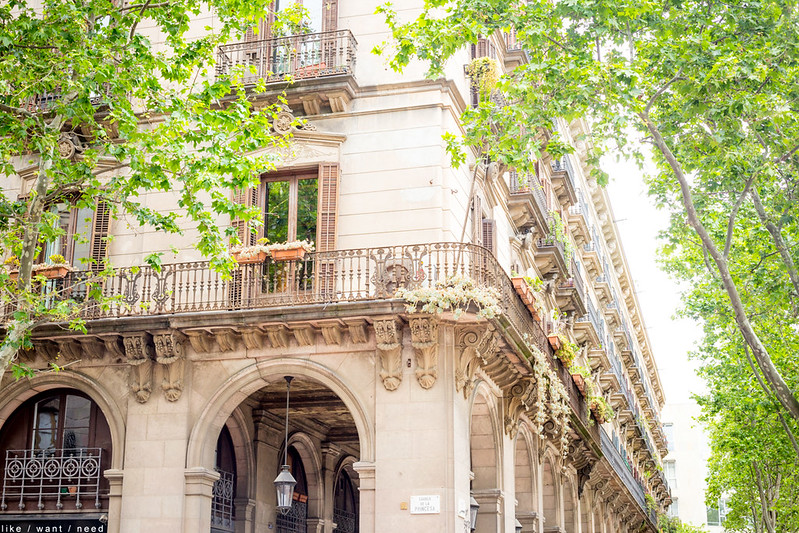 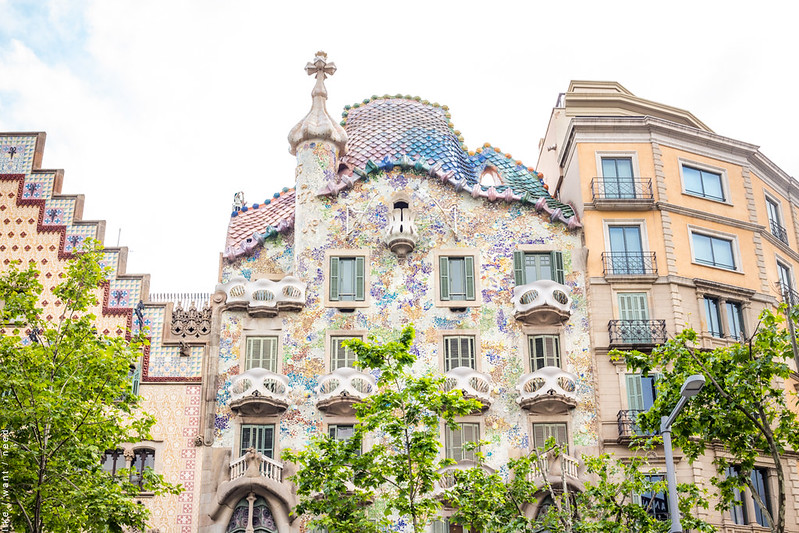 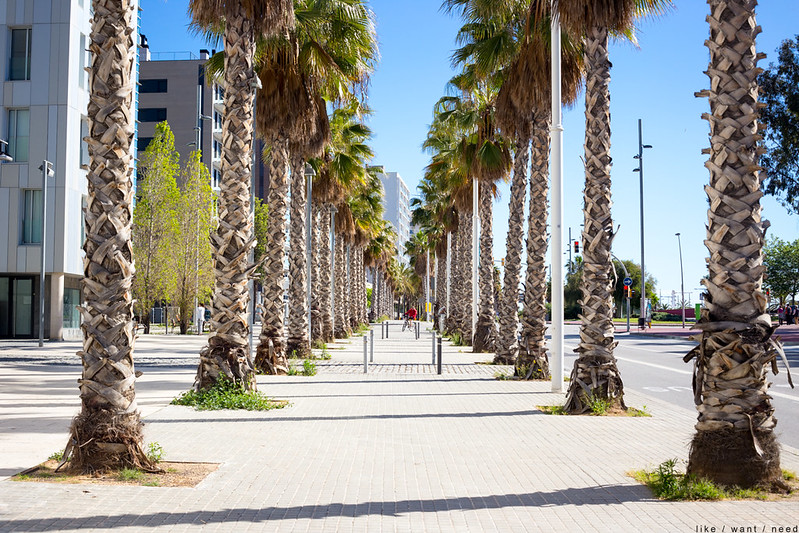 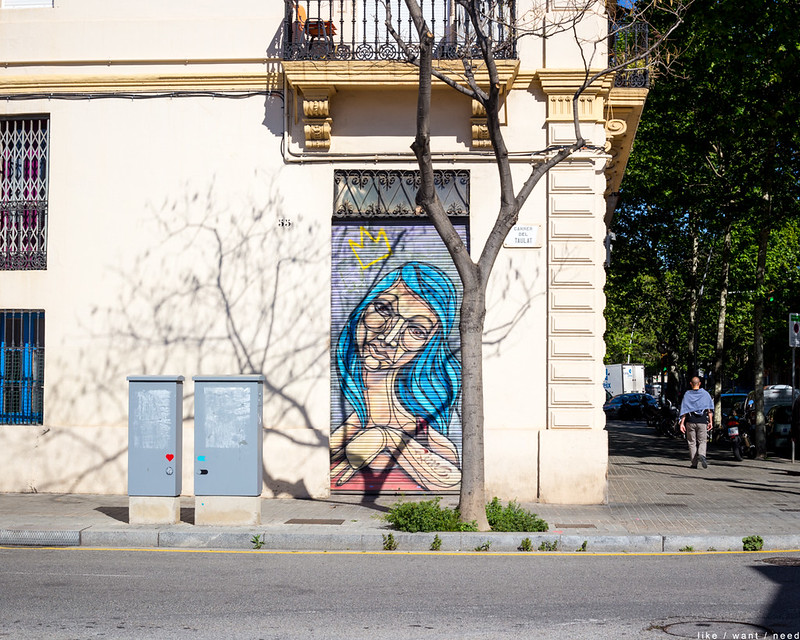 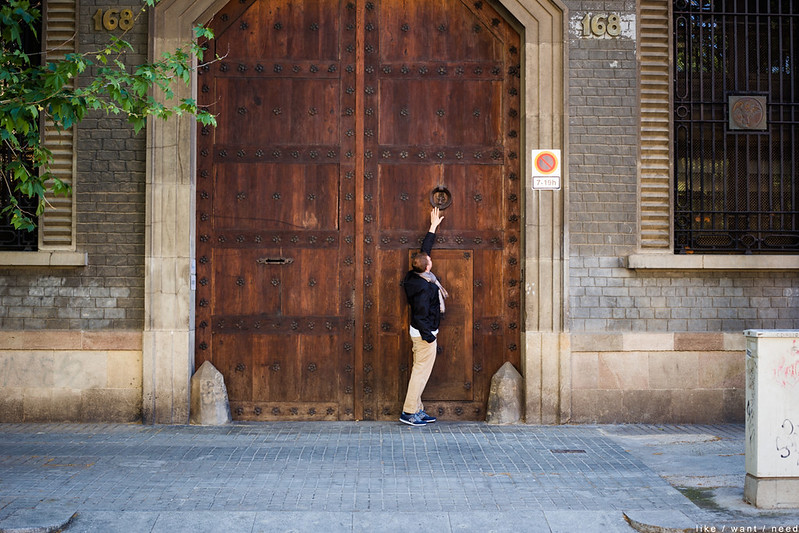 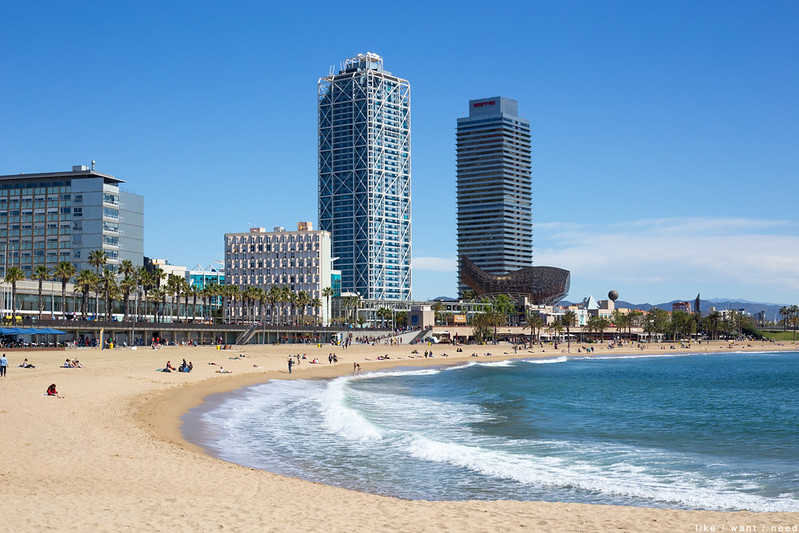 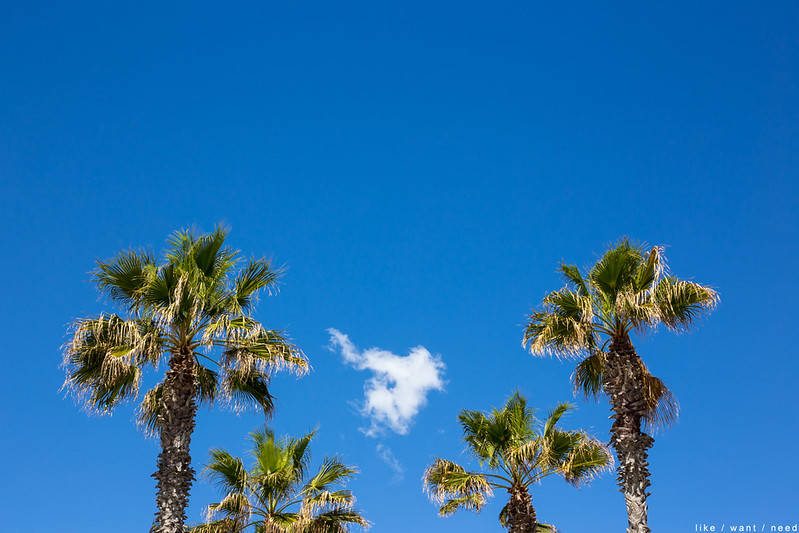 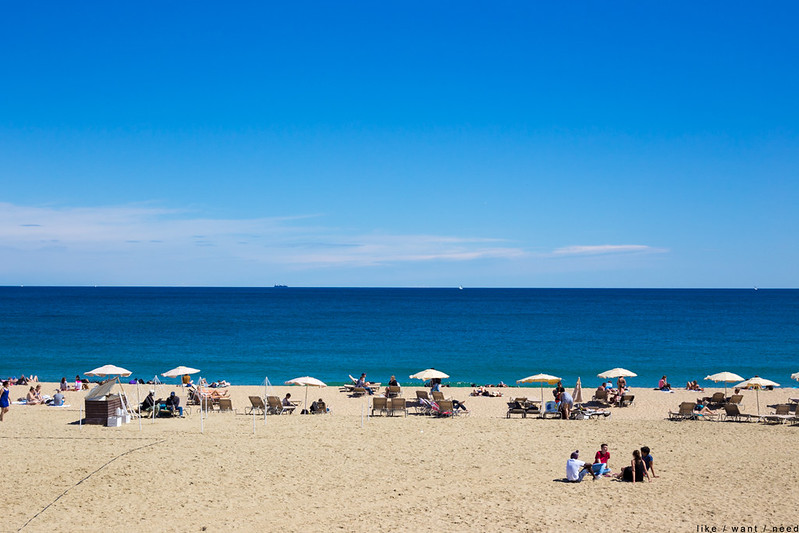 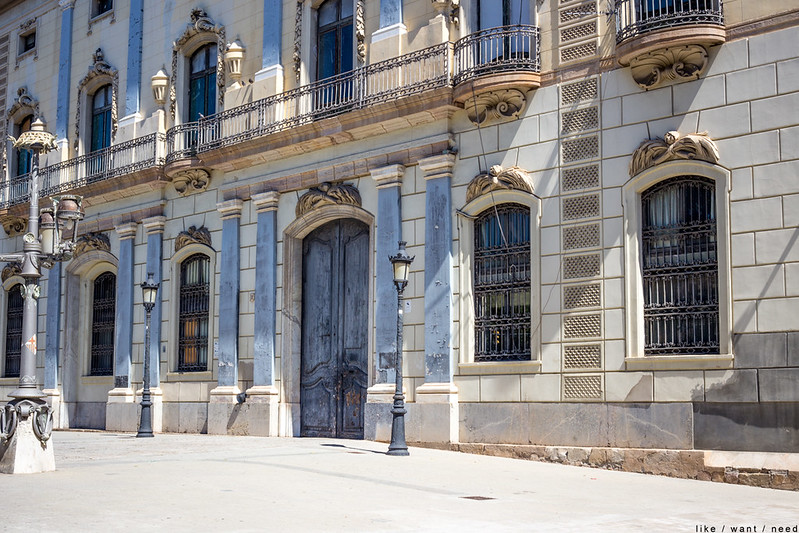 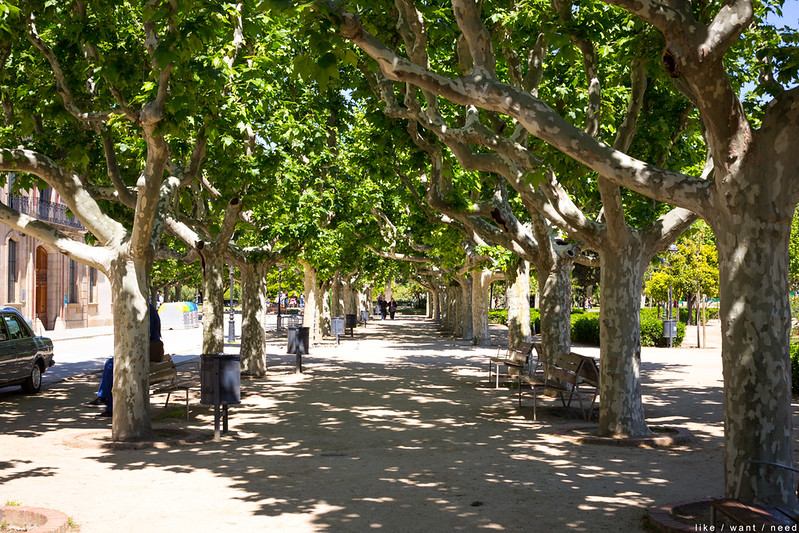 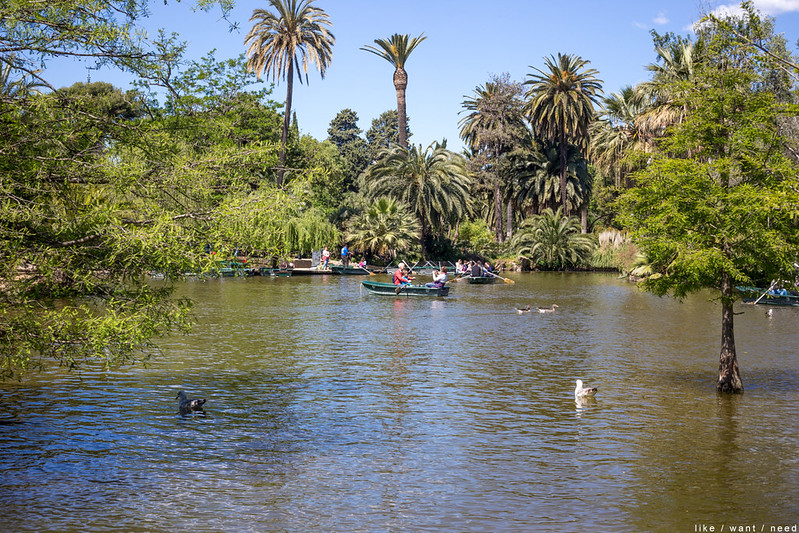 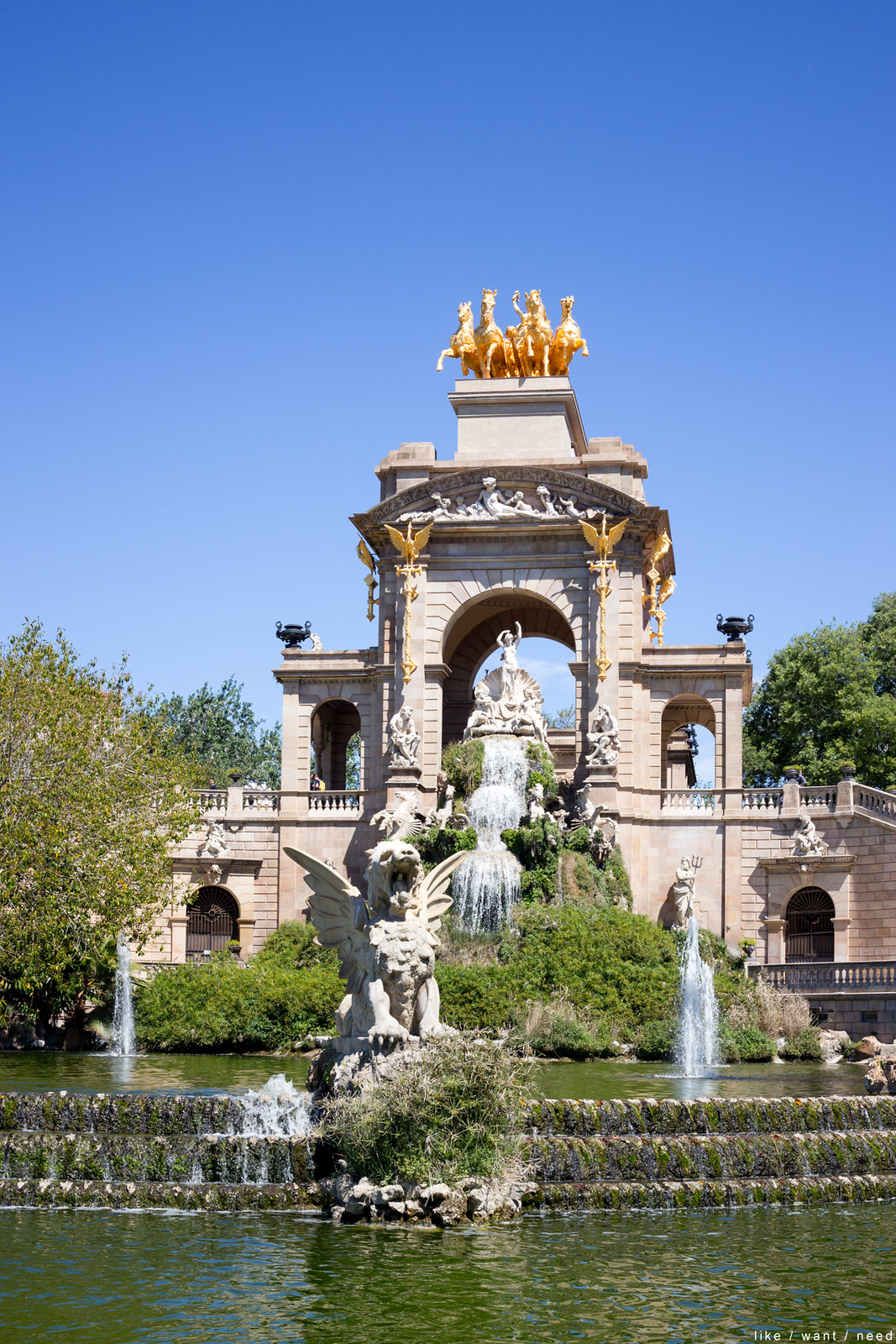 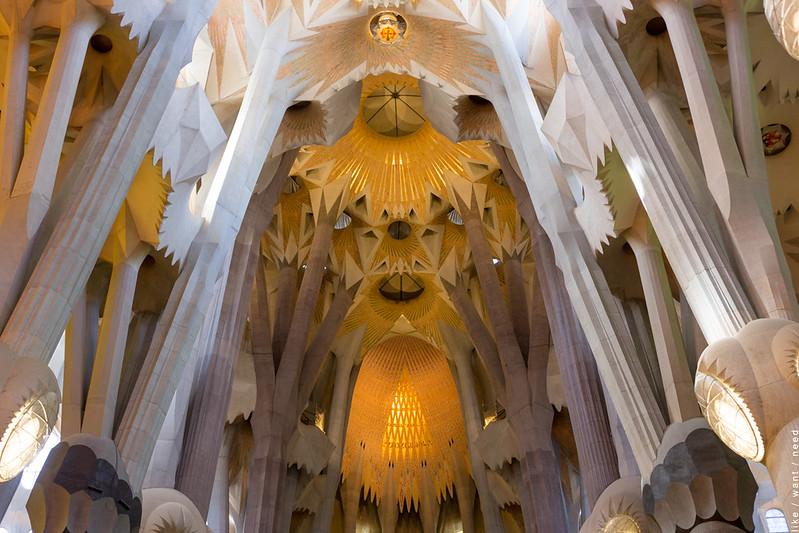 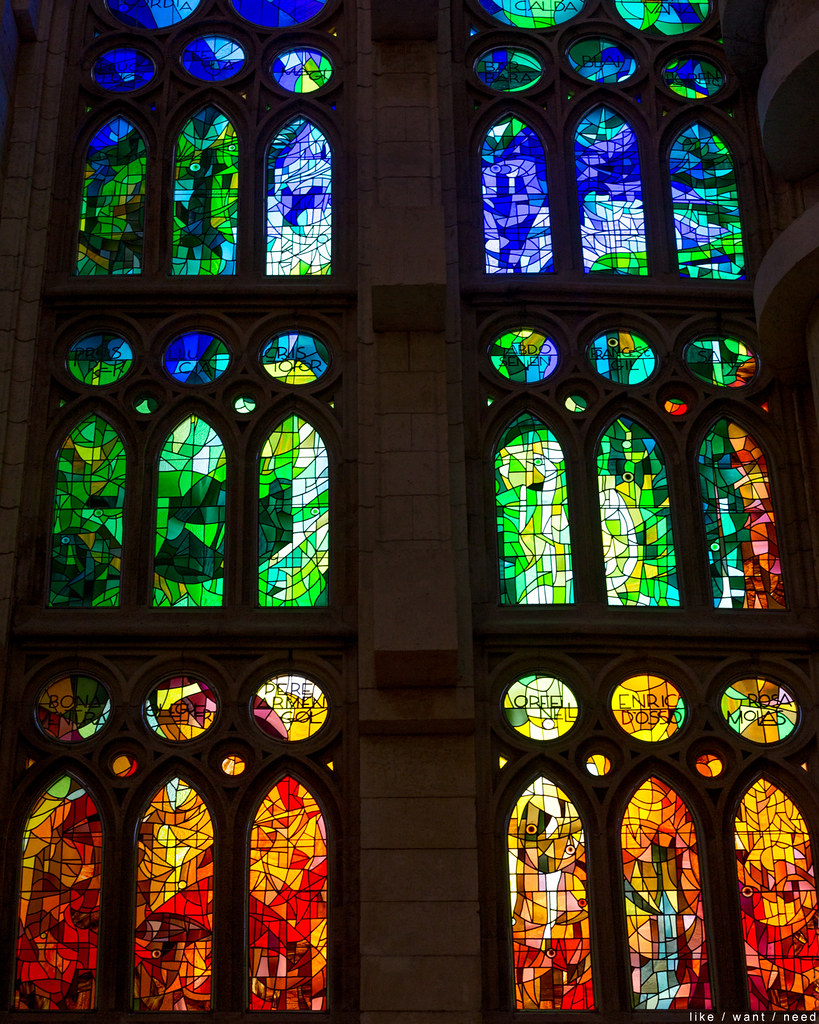 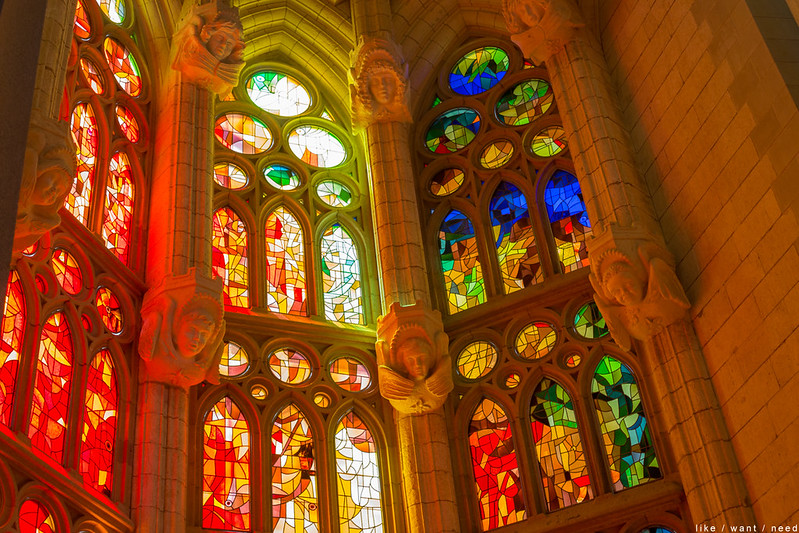 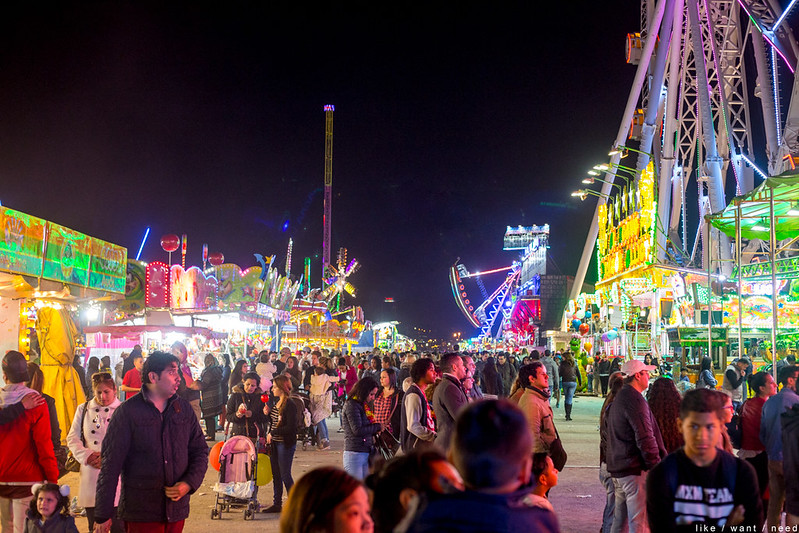 Oh, Barcelona. By the time we arrived, we’d spent almost a week in Spain, visiting Madrid, San Sebastián, Pamplona, and Zaragoza, and while we loved every city for different reasons, it really did feel like we were saving the best for last. Everyone we knew who’d been to Spain kept telling us before we’d even left, as did everyone we met during our trip. Usually it sounded like, “You’re going to love Spain! All of it is so great. But Barcelona is just…” and they’d trail off, a dreamy look on their faces, unable to find the right words to adequately describe exactly what it is about the Catalan capital that makes everyone fall in love with it. Frankly, I’m having the same problem.

After dropping of our trusty rental car in the middle of town, we checked into our first of two hotels, a furnished apartment near the beach. After spending so much time in smaller, quieter cities and towns, we thought staying just outside of the main downtown area for a few nights would provide a more gentle transition, an easing-in to Barcelona. We stayed at Lugaris Beach, in El Poblenou, a wonderfully local and off-the-beatn track neighborhood north of Barceloneta. It was a five minute walk to the metro, and just a few stops to the main part of the city, but also directly across the street from a beach. The apartment had a full kitchen, which meant Jamal got to cook dinner for us one night, after we went shopping on the Rambla at small grocers. After dinner, we spotted from our window a pop-up amusement park up the beach, and knew we had to check it out. Jamal rode the bumper cars (I literally haven’t laughed so hard in years), won me a bracelet popping balloons with darts, and we shared a mojito at 11pm. The next night, we had the best meal of our lives at El 58 a few minutes from our apartment; the ceviche alone is worth the airfare back.

And of course, we visited the Sagrada Familia. We bought tickets online in advance (the only way to do it; entries are timed, and the wait could stretch up to five hours) which included an audioguide and entry to the Gaudí House Museum in Parc Guell the next day. The church has been under construction for 150 years, and was recently given a completion date of 2026, the 100 year anniversary of the architect’s death. (So we already know the date of our next trip to Barcelona.) It was overwhelming, visually, emotionally, walking into the church and taking in the scale of it. I’m not religious, not by a long shot, but as the daughter of an architect it was hard not to be blown away by the sheer magic of Gaudí’s mind.

We indulged in gelato, had too many glasses of wine, took a trip to Louis Vuitton, a morning stroll along the beach to watch the old men play competitive dominoes, and before we knew it, we had to leave El Poblenou, our lovely local ‘hood, and move downtown.