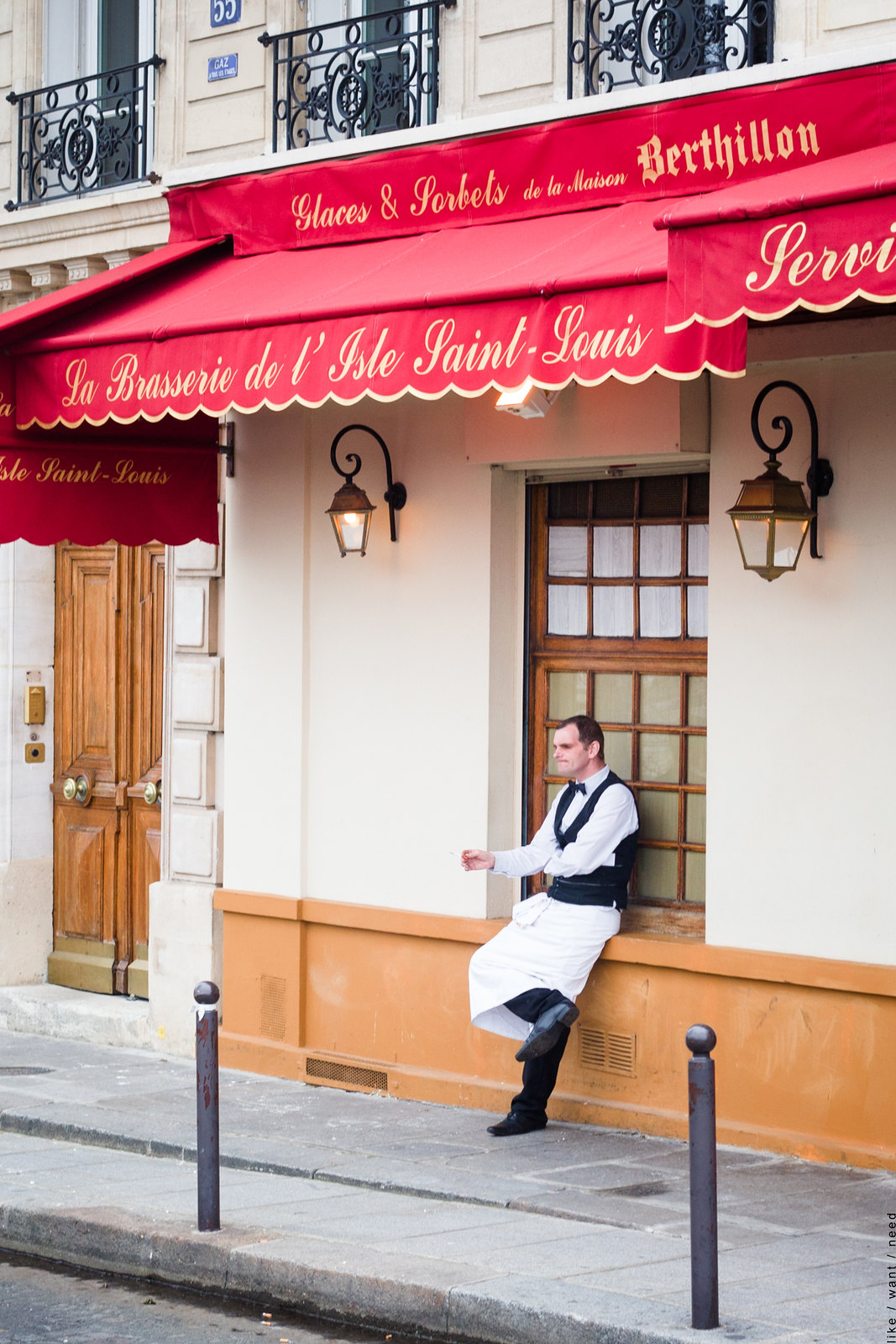 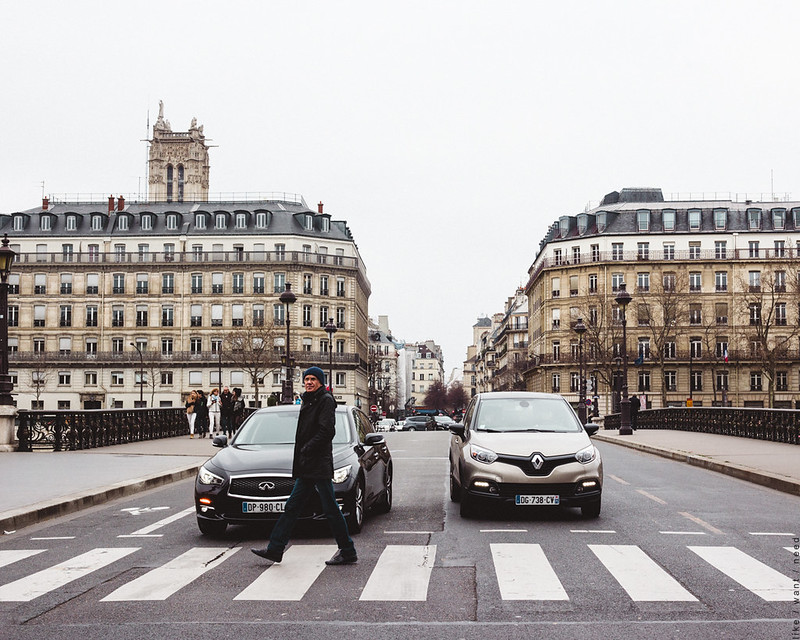 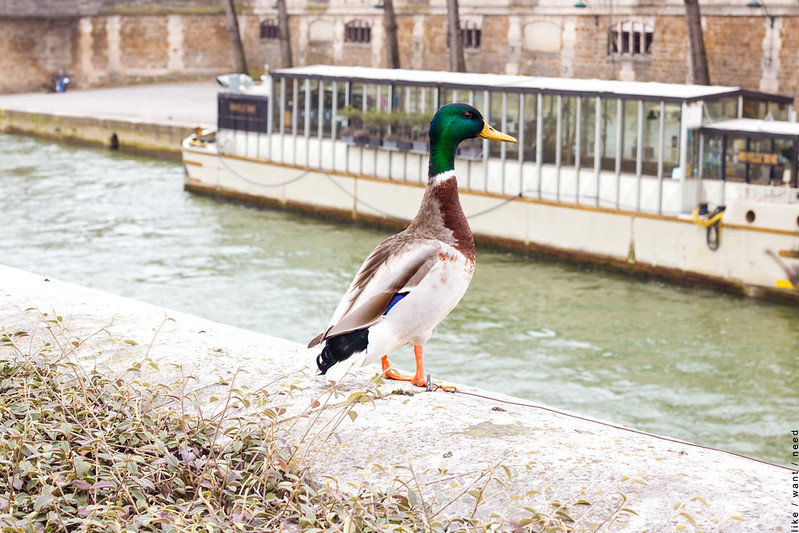 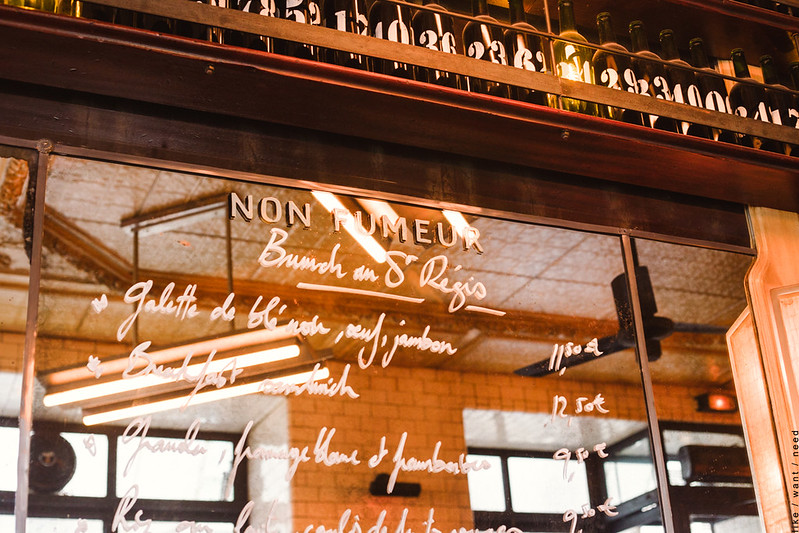 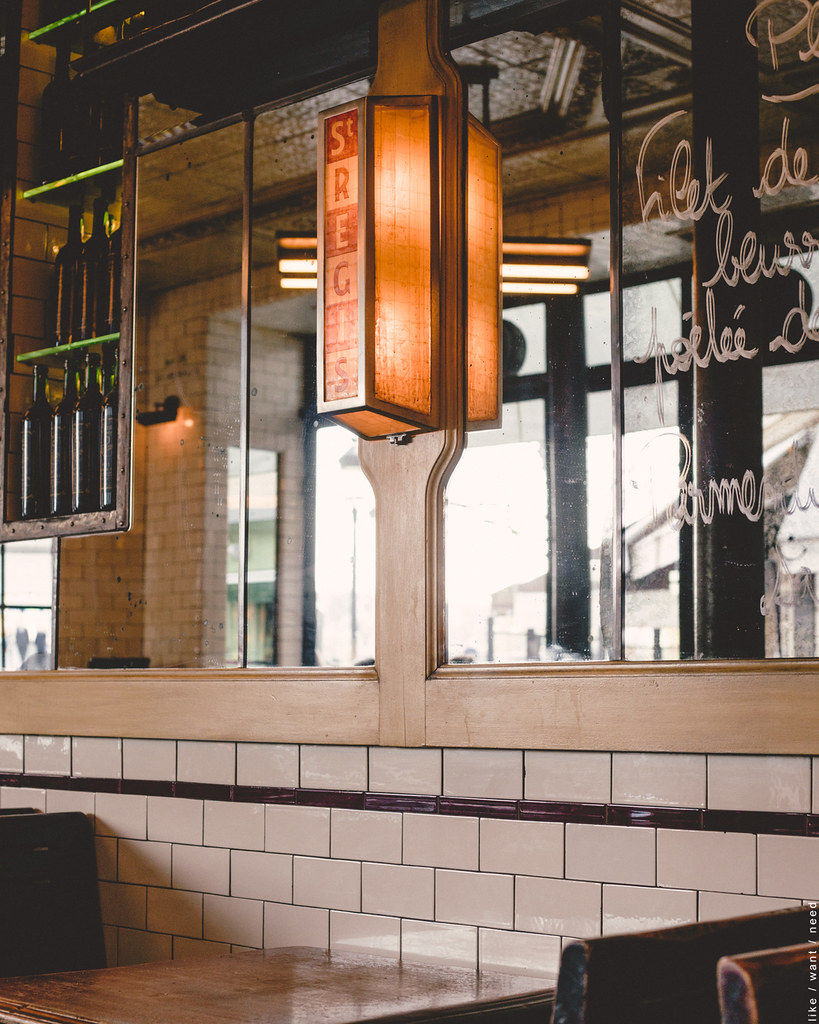 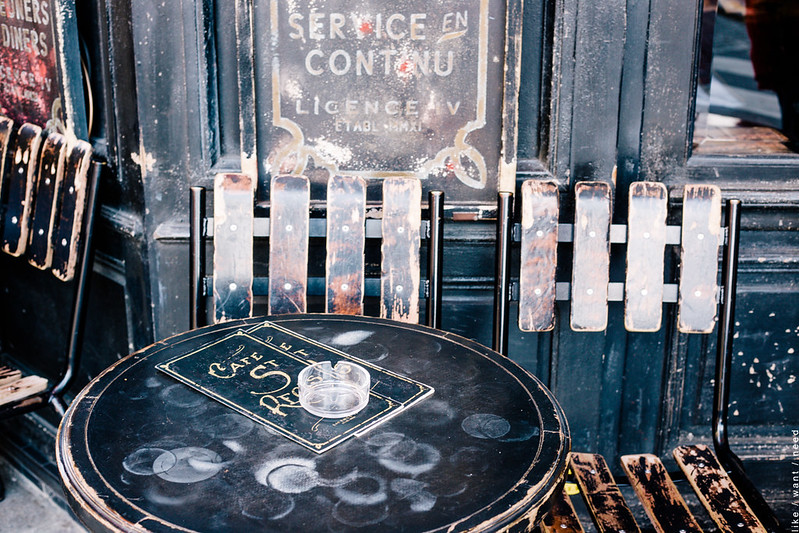 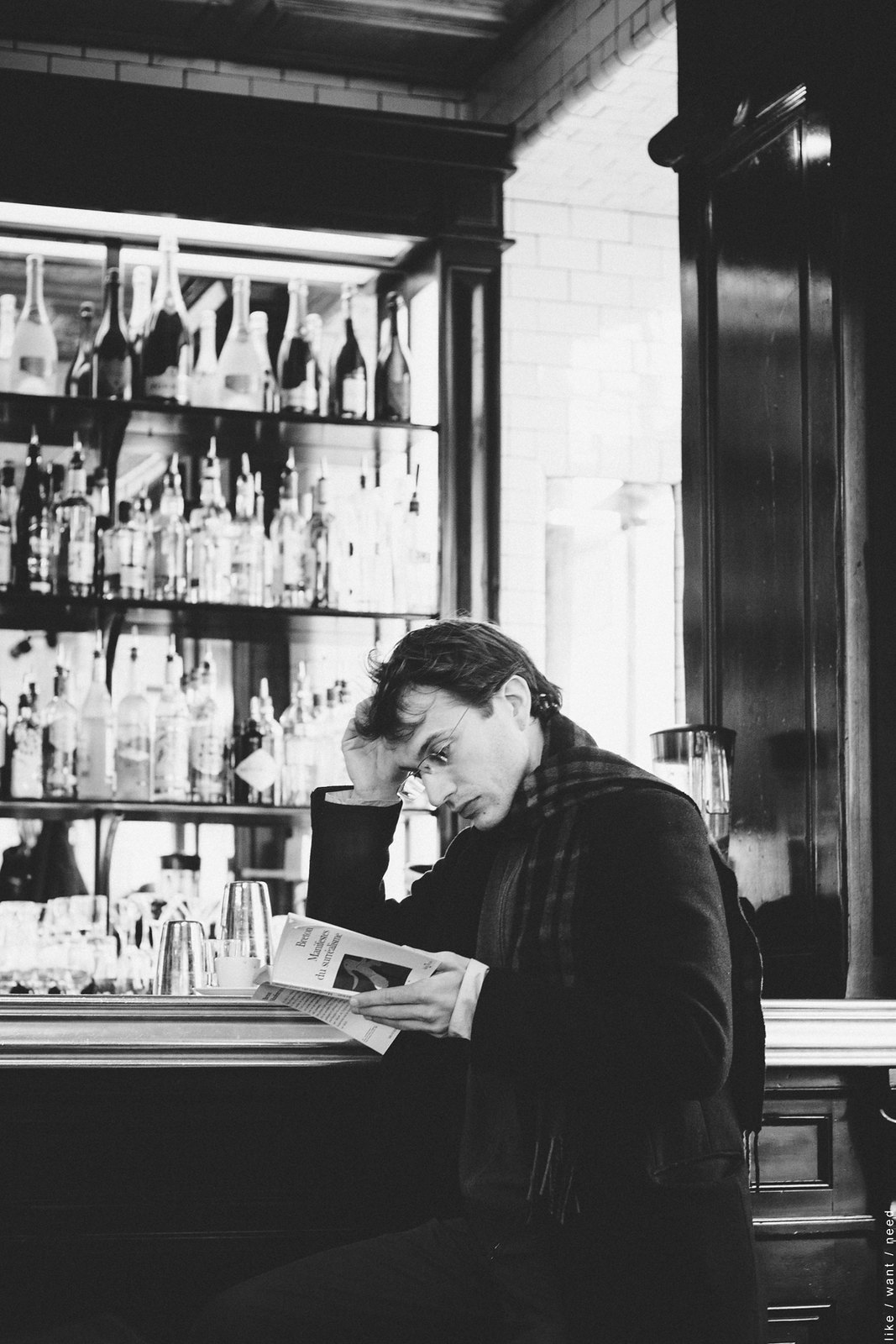 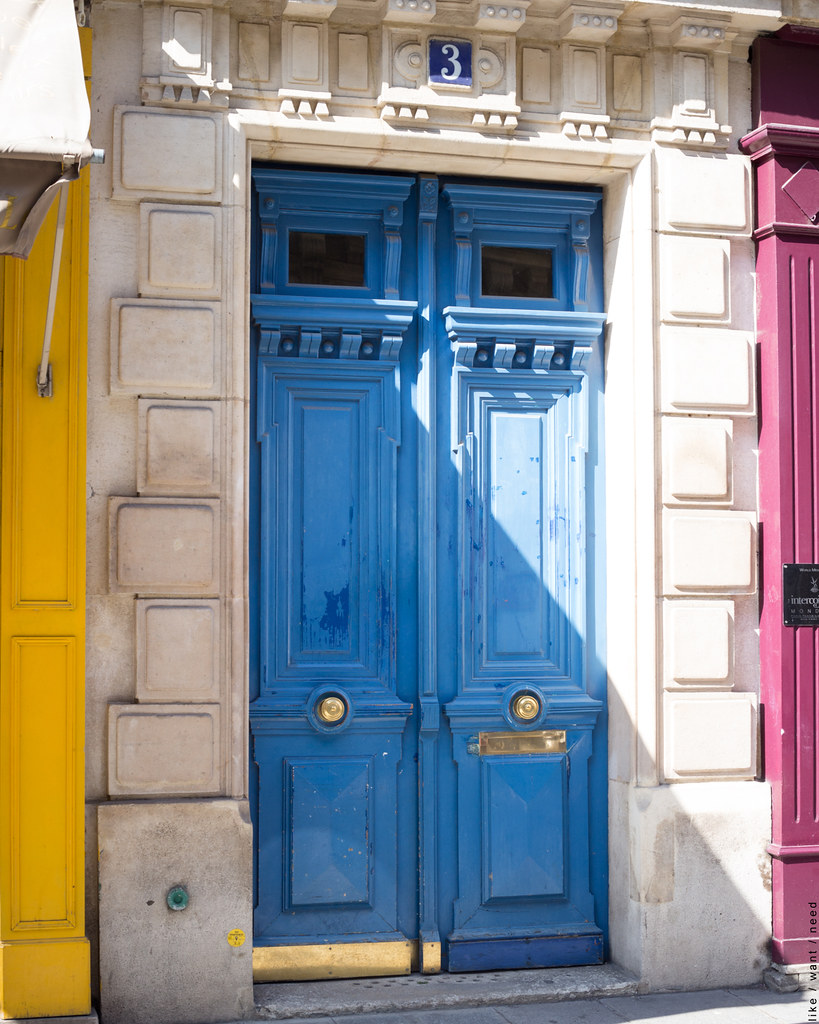 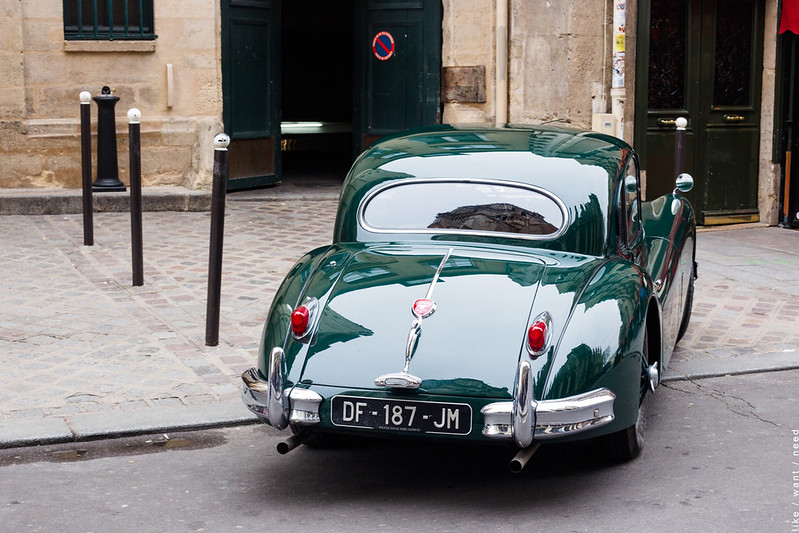 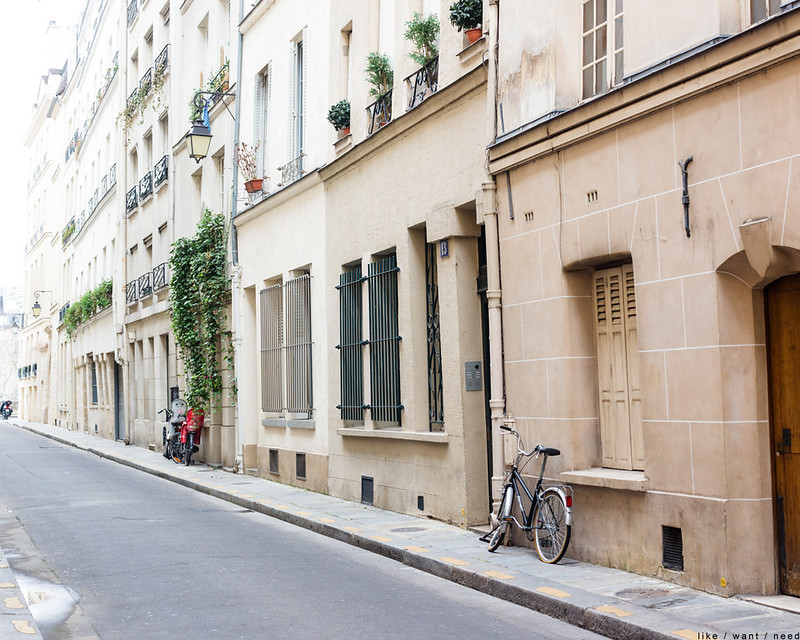 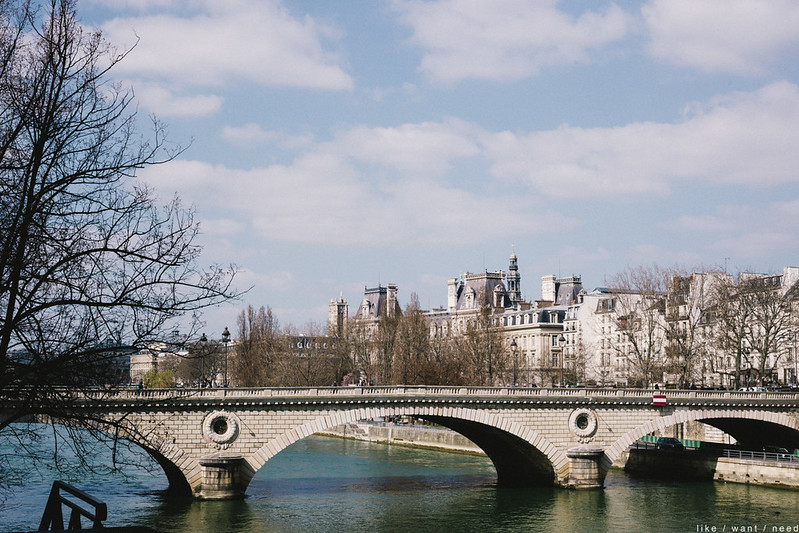 The two little islands nestled in the middle of the Seine have to be some of my favorite pieces of real estate in the entire city. Each arrondissement has the overwhelming feeling of being a tiny island in the middle of a big city already, a self-sufficient ecosystem providing everything you’d ever need within its boundaries (my old neighbor on Cité Veron had lived in the same building for close to 30 years, and never really felt the need to leave Montmartre, he said, save for the rare occasion). The two îles have the same sense of being a self-contained world, on a much more heightened scale. And maybe not so much the Île de la Cité, but absolutely the Île Saint-Louis. The architecture is different, the streets are smaller, and while there is no metro stop and only one bus route, walking laps around the island makes you realize there might not ever be a need to cross one of the ponts back to the other sides of the Seine. There are cheese shops and butchers and fleuristes and, seemingly most importantly, the Café Saint Régis, where I had the pleasure of having brunch with my dad’s friend John and his lovely wife one morning. My mom was so taken with the food we went back for lunch two days later, and we both agreed, as we stuffed ourselves silly, that we could easily live there. Not just in Paris, but specifically in the café. We could pitch tents and live there without a complaint in the world.

In my continued effort to not shy away from photographing people (and, er, ducks!), at lunch I snapped what may be one of my favorite photos: a man reading a book at the bar. I could start a series of French men (1) reading in restaurants (2) by themselves (3). What a hardship that undertaking would be!