I’ve always considered myself a city mouse. A born and raised city girl, I tend to fall to pieces (or just plain fall) when in nature. I need the constant buzz of traffic, buses, police sirens, pedestrian chatter, and concrete. A familiar place where I know that if I’m murdered, someone nearer than five miles away will hear me scream. It’s the little things, you know?

But then, a friend on Instagram tagged one of her friends in a post, I clicked through out of curiosity, only to discover the most wonderful account I think I’ve ever come across: Cat in France, an American expat living in Normandy in an old chateau with a farm. On the surface, nothing about that lifestyle except “France” should have been attractive to me. But within a few photos, I was seriously considering packing it all up and moving to the French countryside. I mean, look:

If you can look at her photos and not feel the same urge, more power to you. I’ll be over here crying into my lone Le Creuset and hanging dried lavender all over the house. Her feed delivers daily doses of chickens, goats, beautiful produce, and a kitchen that would make even me (a reluctant cook to say the least) want to become the next Julia Child.

In the meantime, here are a few things I can buy to bring a little French country to my own kitchen. Which isn’t in Normandy, and isn’t in a château. Oy. 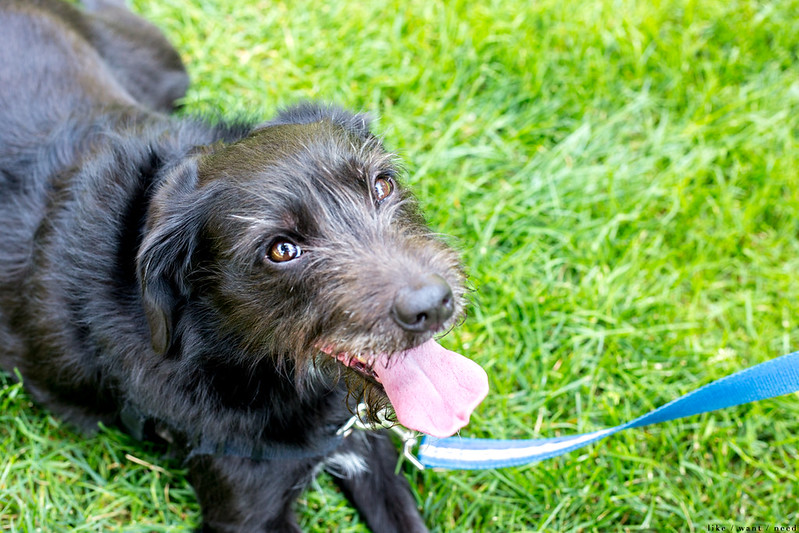 Ira Glass’s thoughts on there being a “taste gap” for creative beginners, gorgeously animated by filmmaker Daniel Sax.

Nobody tells people who are beginners — and I really wish somebody had told this to me — is that all of us who do creative work … we get into it because we have good taste. But it’s like there’s a gap, that for the first couple years that you’re making stuff, what you’re making isn’t so good, OK? It’s not that great. It’s really not that great. It’s trying to be good, it has ambition to be good, but it’s not quite that good…

…And the most important possible thing you can do is do a lot of work — do a huge volume of work. Put yourself on a deadline so that every week, or every month, you know you’re going to finish one story. Because it’s only by actually going through a volume of work that you are actually going to catch up and close that gap. And the work you’re making will be as good as your ambitions. It takes a while, it’s gonna take you a while — it’s normal to take a while. And you just have to fight your way through that, okay?

Okay, Ira Glass, I’m listening. Do you guys –any of you who do creative work– necessarily agree with this sentiment? It’s comforting (though obvious) to hear that you shouldn’t expect to be good right off the bat. That like anything else, it takes practice. Glass’s words are simple (and old; this interview is from 2009!), but they alleviate a lot of the (self-imposed) pressure that comes with writing, at least for me.