In this post I not-so-humbly bragged about finding (and immediately booking) a nonstop flight to Paris for $1 (plus an additional $640 in taxes). A few weeks before that, I booked a flight to Paris for a little over $700 total (nonstop on the way there, with a two hour layover at Heathrow on the way home). I thought I’d share my tips for finding good airfare deals, since I appear to be on a winning streak and a bunch of you expressed interest in how I snagged them. I wish there was some magical secret, or that airlines would lower their prices consistently with fuel prices, or at the very least that the basic economic principles of supply and demand didn’t really exist in this sector (there’s no reason the same flight to Paris in June should cost double what it does in March, just because more people want to go at that time of year, other than the fact that airlines are greedy mofos hellbent on making as large a profit as possible while screwing over the everyday passenger, and that is my manifesto against capitalism, the end.). But what my recent airfare scores come down to is persistence: a fair amount of website stalking, checking prices several times a day for weeks on end, and, unfortunately, luck. That $1 fare was gone an hour after I booked it, and if I hadn’t already gotten in the habit of checking frequently throughout the day, I would’ve missed it.

A word of warning: If you want to go to the Maldives and you live in Idaho nowhere near an airport, odds are it’s going to be expensive no matter what you do, so these tips might not prove to be too helpful. Sorry, kiddos! I’ve tried to make these as universal as I could.

END_OF_DOCUMENT_TOKEN_TO_BE_REPLACED 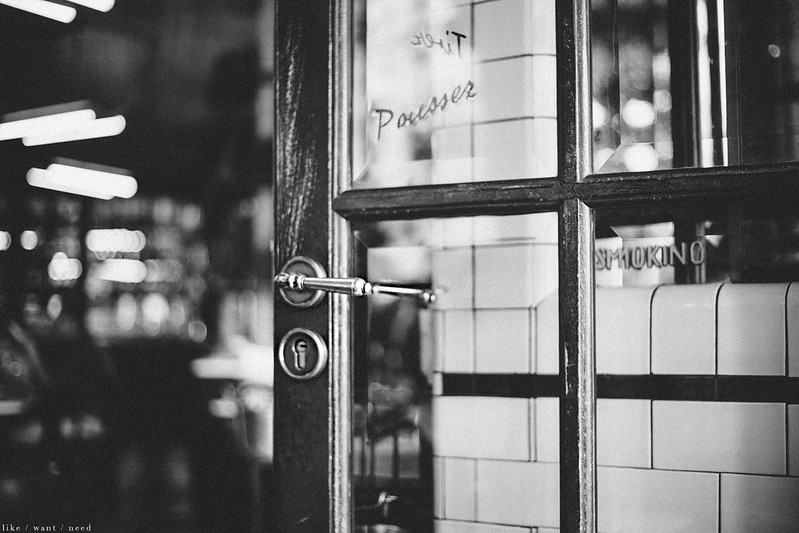 Have you ever come across a book and just known you were going to love it, before you’d even read a word? That was the experience I had with both of Antoine Laurain’s novels, “The Red Notebook” and “The President’s Hat.” I stumbled upon the former on Amazon, where I usually go down a rabbit hole of “Books You May Like” to find things to add my library hold queue. The premise grabbed me immediately: a man finds a woman’s purse on the street, and in going through the contents to try to find its owner, finds a red notebook with her thoughts and scribblings and starts to fall in love with her. He also owns a bookshop called Le Cahier Rouge, the red notebook. It also happens to be set in Paris, translated from French, but truthfully, that it played into my Francophilia was secondary to how delightful of a book it was. A particularly beautiful, articulate excerpt that resonated with me, given what I went through earlier this year before I changed jobs:

An existence devoted to reading would have been his ultimate fulfillment, but it had not been given to him. He would have had to choose that path much earlier, to have known what he wanted to do…To have had a life plan. At first it had been interested to be recognized as a promising young banker, to climb the hierarchy, to have responsibilities and to earn a lot of money. Up until the day he had started to feel, dimly at first, then more and more clearly, that the man he had become was the absolute opposite of what he really was. Although the dichotomy weighed heavily on him, for a while the money he was earning was compensation enough, but then it could no longer make up for it. The gap between his ideal and his reality was too great. The weight turned into an anguish that was succeeded by the intolerable idea that he was wasting his life –or even that he had already wasted it.

I couldn’t put it down, and when I was finished, I wanted to hug it, re-read it, and find the author, Antoine Laurain, and ask him how he makes writing look so easy and good. (I also have a thing for the name Antoine). Immediately after finishing “The Red Notebook”, I picked up his other, earlier novel, “The President’s Hat” from the library, and started it yesterday. I’m more than halfway through, and that I can’t stay home from work to finish reading it and rub it on my head in the hopes that some of Laurain’s beautiful faculty with words will transfer to me by osmosis or something is torture. Mon dieu.

Really, kiddos, you have to go read them. I haven’t read anything as charming and perfect in a long time. What are you reading these days? 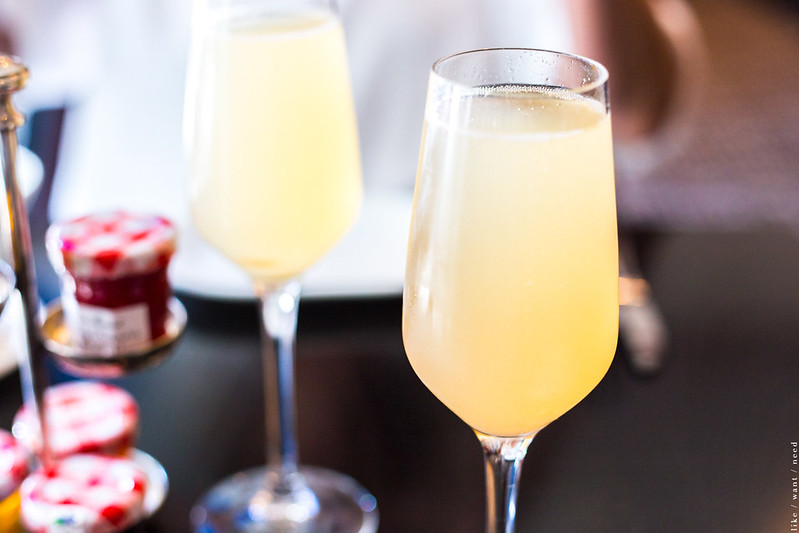 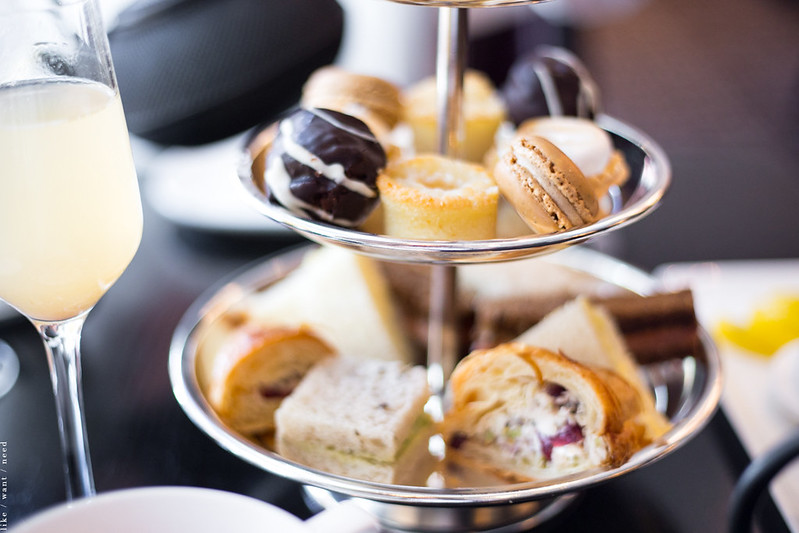 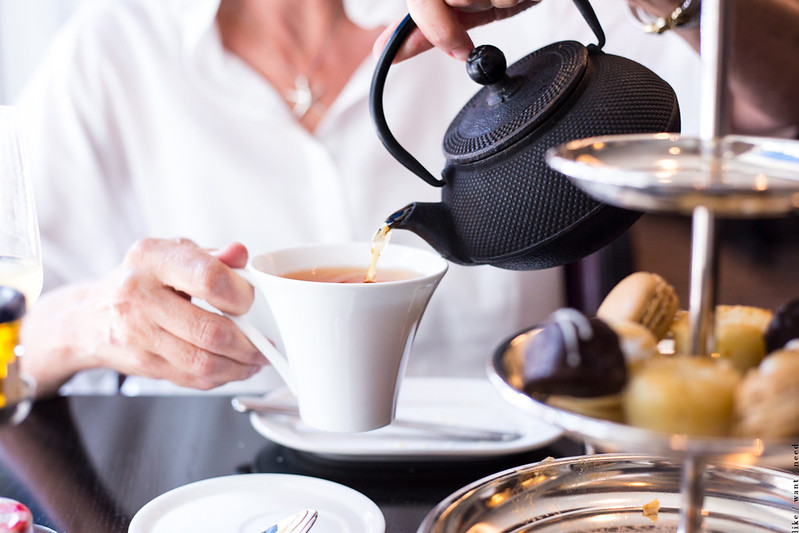 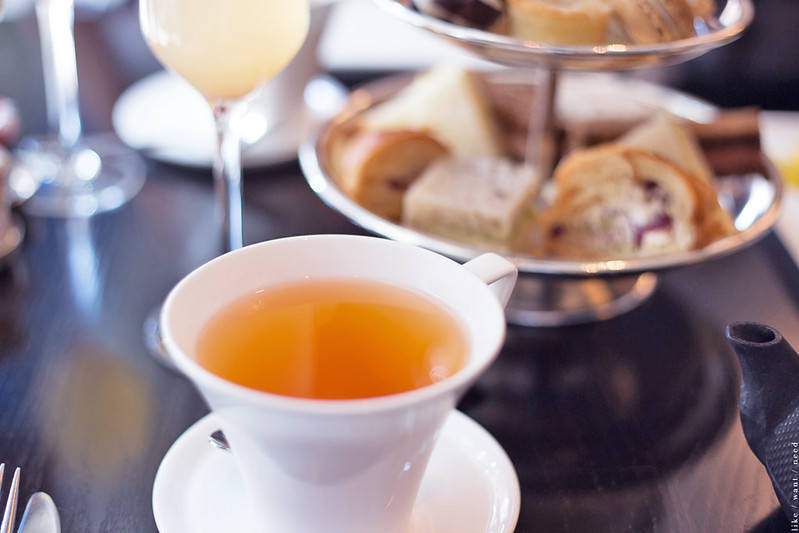 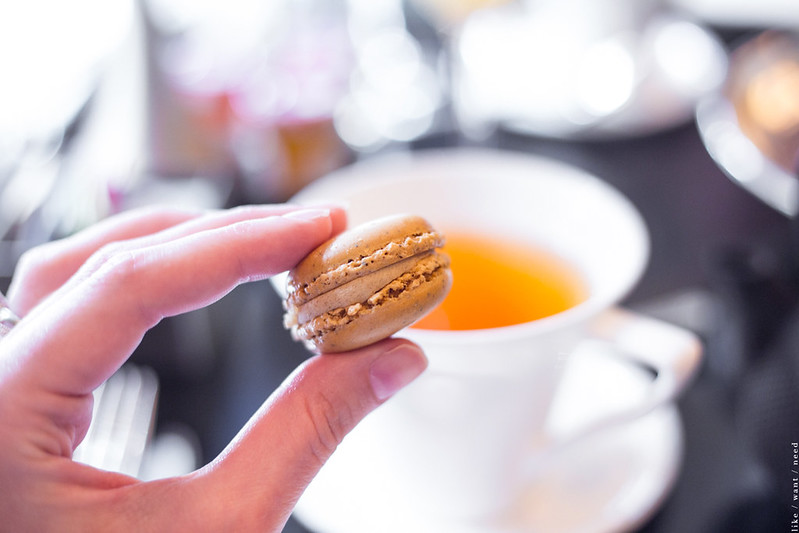 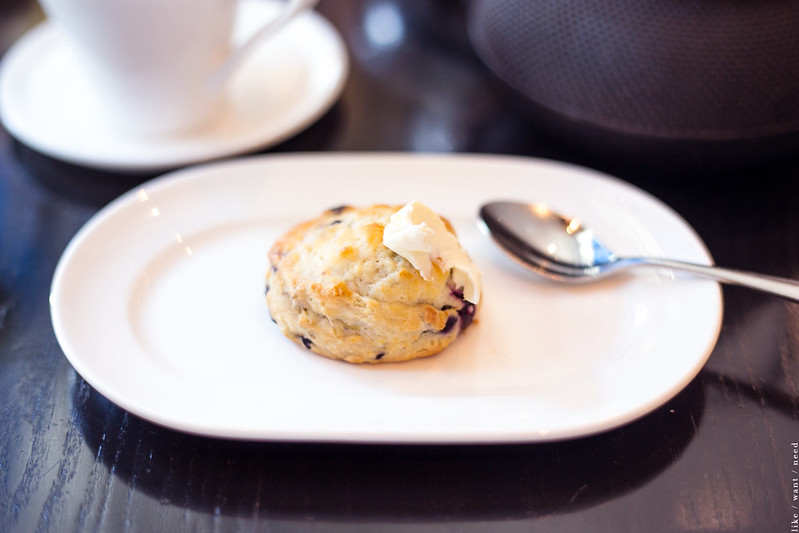 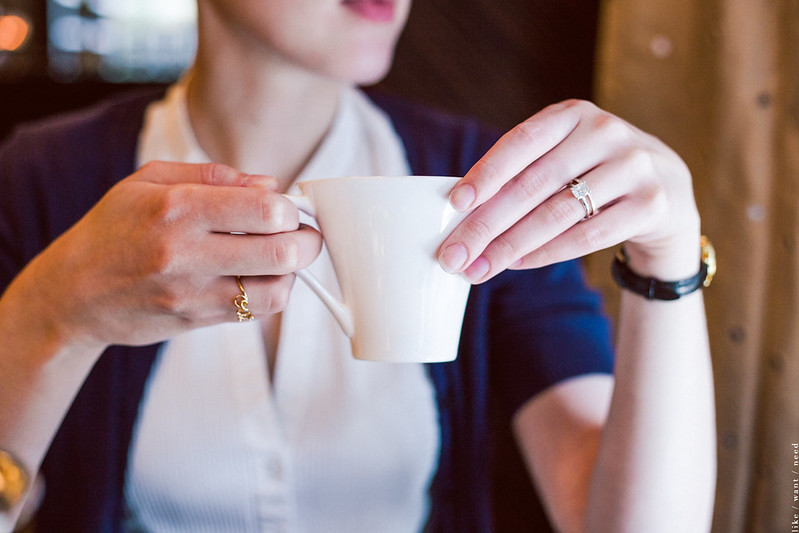