Okay, so perhaps to call this place “an apartment” was being generous; it’s more like a construction site, or a prison dungeon out of an Alexandre Dumas novel or something. But that’s why I said it has potential. The apartment is on the ground floor of a building along the Quai d’Orléans, right along the Seine, on the Île Saint-Louis. The building dates back to 1639, making it one of the oldest buildings in the city. Don’t you love seeing all that old stone, and the original fireplace mantel? Normally at this point I’d highlight its bathroom or number of bedrooms, but, um, aside from the historical details, the main thing this place has going for it is that it’s a blank (and dusty) canvas. Though the view ain’t too bad, either. The listing encourages you to use your imagination, which frankly isn’t all that difficult, given that it’s only 335 ft2, or 33m2.

And because real estate is just ridiculous in Paris, this 335 ft2 empty studio can be yours for the totally reasonable price of €485,000. Zut alors!

Süsk was one of the first bloggers I really connected with back when I started blogging, and she quickly became one of my favorites. On her blog, she shares the adventures of country-hopping with her husband, the adorably nicknamed Banoo, documenting their life in France, then England, then Finland, before landing back in Paris last year. She also has a wicked sense of humor, is a talented designer, and is just all around cool. I had the pleasure of hanging out with them while living in Paris last spring, but two years before that, she wrote this guest-post for me while Jamal and I were on vacation in Belgium. Seeing as we’re on vacation in Italy now, her post seemed only too appropriate to re-share. Enjoy!

As I sit here with a scarf coiled around my head on a windy, grey Monday morning in London, Sicily seems a lifetime away. Hunched over my computer in two dressing gowns (truth!) and going through hundreds of photos on my hard drive of a tanned, glowing me romping in the nature of Italy’s Southern island, I am reminded just how wonderful a holiday can be. Throw in a few near-death experiences and Mafia run-ins, and you’re talking superawesome holiday times.

In 2009 Banoo and I headed to Sicily for our honeymoon. We avoided the tourist-y Northwestern coast and instead opted for a city clinging to the edge of a volcano named Taormina. From here we rented what was possibly the most ill-suited car ever for the 90 degree inclines that scaled the volcanic crag and masqueraded as roads, and headed out to explore this island that tectonic activity had thrust out of the sea thousands of years ago.

Or at least we tried to.

END_OF_DOCUMENT_TOKEN_TO_BE_REPLACED 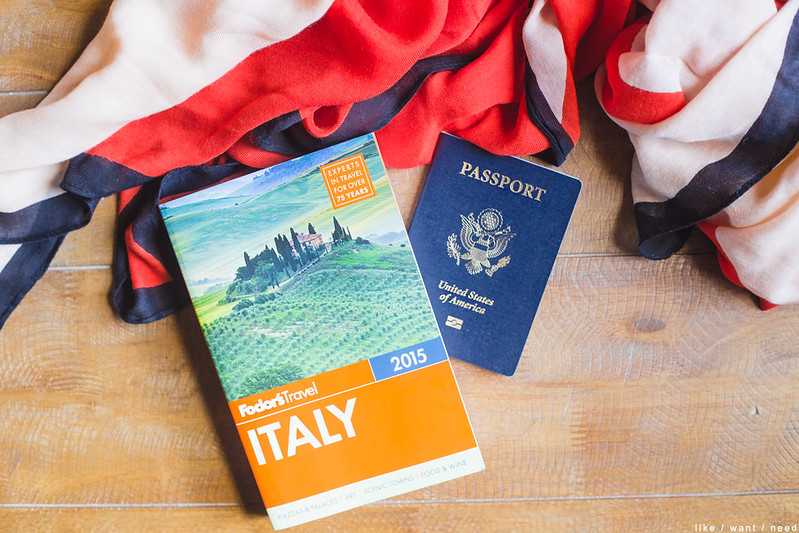 We’re off to Italy tomorrow, kiddos! I’ve been packed for weeks, though the same cannot be said for Jamal, who is a seasoned travel pro and also not nearly as anxious as I am and won’t have a heart attack if he packs tomorrow afternoon (though I totally will. I’ll have two, one for each of us). And, for the first time I can remember, I’m not taking my computer with me. I am planning to unplug for two weeks and soak up as much of Italy as possible (though you can guarantee I’ll be Instagramming the whole time). I’ve been practicing Italian with Duolingo for a few weeks and can cobble together some rough phrases, so I’m hoping the Italians are more forgiving than the French when it comes to butchering their language.

I have some posts scheduled for the two weeks (!!) I’ll be away, including some things I’ve dug up from the last four years of my archives that you may have missed. I will be back with the first round of vacation photos on Monday, June 1st, which feels like a lifetime from now. I’m hoping this trip doesn’t fly by. Have a great two weeks, miei amici! 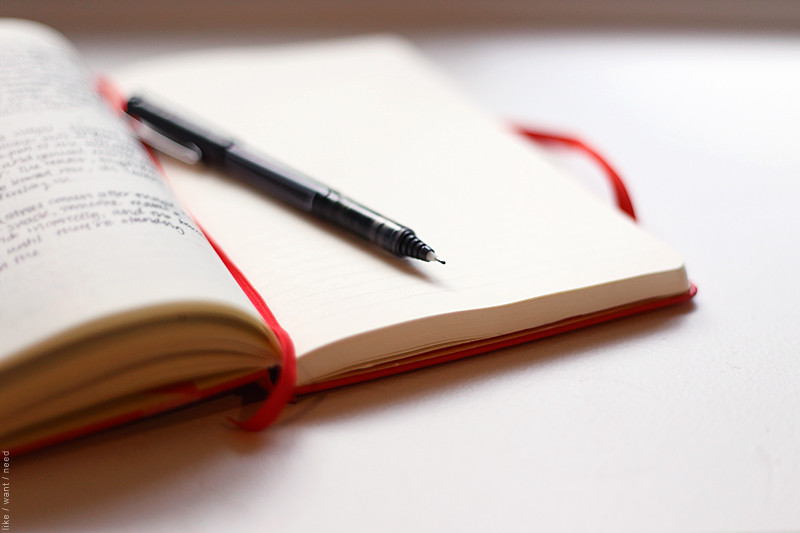 More Italy planning! We have one night between Florence and Siena that we’d set aside specifically to stay in the countryside somewhere. Super specific and not vague at all, I know. Imagine the amount of options that gave us, as there are about a thousand tiny towns and Tuscan estates-turned-b&bs in Italy, and each one is more gorgeous and picturesque than the last. Somehow, don’t ask me how, we narrowed down our selection to the commune of Vicchio, about an hour’s drive outside of Florence, and the Villa Campestri, which bills itself as an ‘olive oil resort,’ which really might just be code for ‘heaven on earth.’ Look at it. The have acres of their own olive vineyards, from which they make their own olive oil, and for which I’ve left half my suitcase empty so I can bring home a year’s supply. The resort offers olive oil massages, olive tree planting (and naming!), beekeeping, truffle hunting, olive oil tasting, bike rides through their sprawling grounds, or a cooking class with the chef. They even offer four and eight day painting and drawing tours, led by an artist specialized in fourteenth-century drawing and painting, which would be very Lady Mary of me to do one day. We might not do any of those things on this trip (but the olive oil tasting sounds too good to pass up!) and we are still guaranteed to have perhaps the most memorable experience of the trip. One night seemed like enough time as we were sketching out our itinerary for this trip a few months ago, but after landing on Villa Campestri, we’re realizing the flaw in our logic. We’re already talking about going back and staying for longer, and we haven’t even gotten there yet! Swoon.