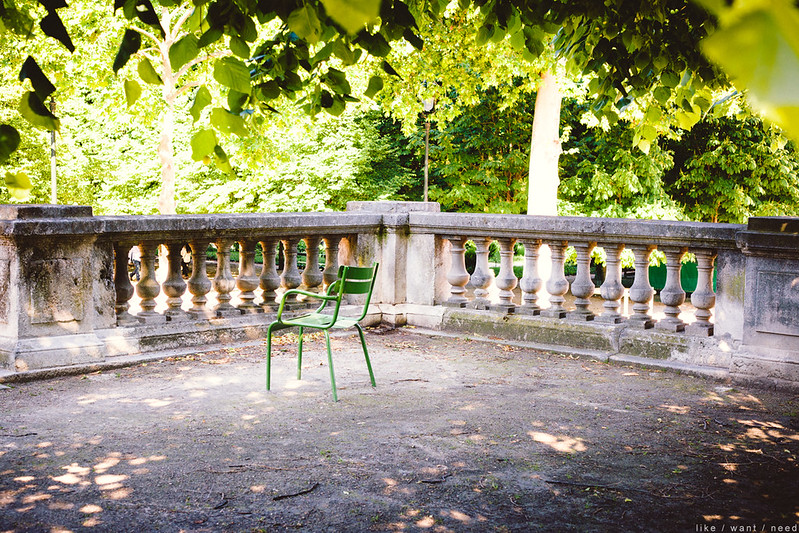 Because I surely haven’t bored you enough with talk of my writing process: while the majority of the writing I do is in paragraphs or pages at a time –fully flushed-out ideas with a cogency both standalone and in the grander narrative arc– there are other, blurrier snippets that pop up from time to time, unmoored from the novel as a whole. I’ve made mention previously of the “single sentences squeezed out of my early-morning brain on the bus,” or the half-formed lines that burst into the forefront of my consciousness before I fall asleep at night, desperate to be documented. Usually a phrase, a line of dialogue, or maybe even just two words strung together that, for whatever reason, carry an urgency that finds me scribbling by the light of my cell phone or adding yet another line to saved draft email I use for writing on the go (word count of that email alone: 9,169). More often than not, I find their rightful home in the novel without too much effort, am able to work out these unfinished thoughts eventually and nestle them in the writing where they fit, where they were meant to fit all along only it took my brain a little longer to catch up to. But then are things I’ll write down that had such an immediacy when they came to me but now might as well be hieroglyphics for all the sense they make. Herewith, a few examples:

In a way, these are as illuminating about the way this novel is going for me as the ‘official’ first draft document. But I also feel like Lucas, from “Empire Records”: “Who knows where thoughts come from, they just appear.” I love these little unfinished thoughts, even though sometimes I feel schizophrenic when they charge into my brain out of nowhere and disappear just as quickly, leaving me muttering whatever it was out loud so I don’t forget it, as I’m digging through my bag for a pen.