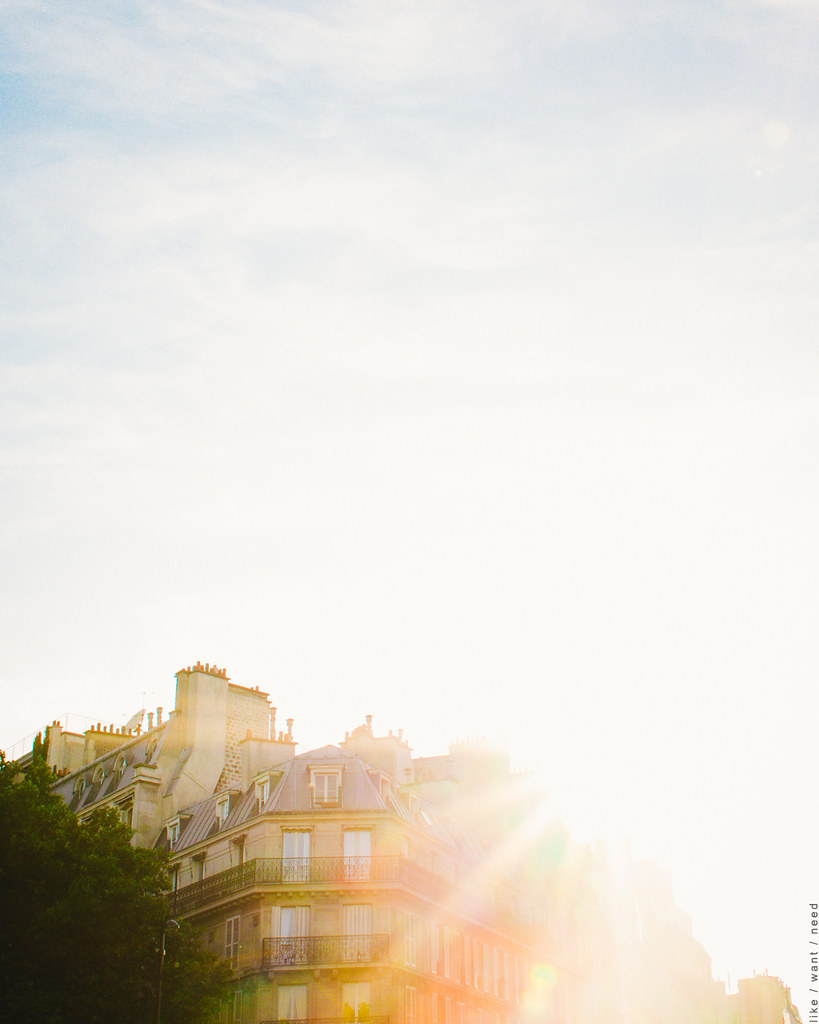 What a devastating, awful few days it has been. My heart breaks for the journalists at Charlie Hebdo, their families, the people of Paris, and Paris itself. Paris, light of my life. Seeing the Eiffel Tower go dark in honor of the victims was a somber, sobering sight. It brought tears to my eyes. But I’ve been so impressed with the resilience of the people of France, rallying together for peaceful, reflective demonstrations, holding pens in the air in solidarity, in defense of freedom of expression. The gatherings could easily have been tinged with anti-Mulsim sentiment (would have, had the attack been carried out in the states), but they have instead stood together to say, “I am Charlie.” A sign at the demonstration at Place de la Republique declared, “Je me exprimé avec des mots parce qu’ils sont encore la plus belle arme.” I express myself with words, because they are still the most beautiful weapon. That is what I choose to do. It’s so easy to take the freedom of expression for granted, to not think of it at all because of how intrinsic a value it is. But an attack like this proves there are those who would silence any opposition, are in fact whole groups devoted to ensuring that silence at any cost. And that terrifying fact has only served to strengthen the resolve of those who fight with the pen, with words, with wit, with drawings, with expression. And that will always be the most beautiful weapon.

Charlie Hebdo will recover, will continue to publish not solely in defiance of the threats and attacks, but in celebration of their right to deliver whatever message they want, in whatever medium. We should truly all be so brave. Paris will recover, has shown it is capable of overcoming the darkness in the days since the attack. For a city so filled with light, how could it not?