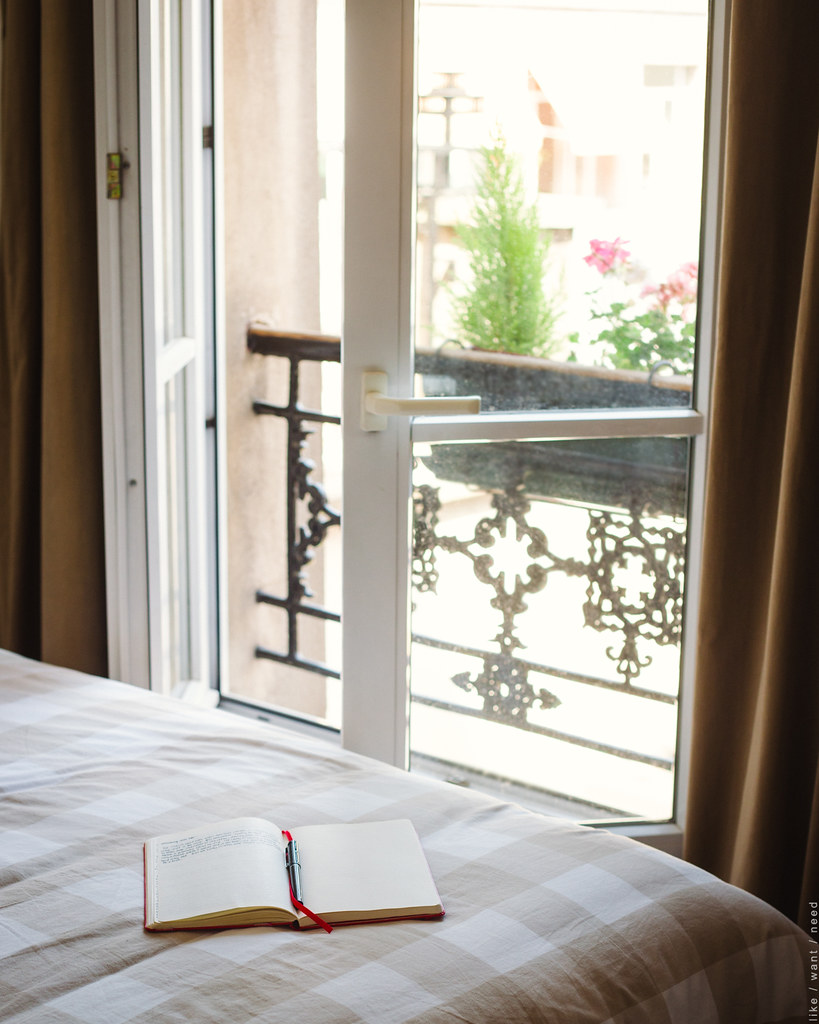 Author Max Barry gave an interview over on Aerogramme Writers’ Studio a few weeks ago on how to write a novel, and I found his 15 different suggestions comforting (full-disclosure: I’ve tried more than 10 of them!) and funny (“Method #7: You consume alcohol, narcotic, or caffeine before writing. Dude, those words just gush.”) The truth is, there is no one way to write a novel, and Barry himself admits as much, saying, “If there were a single method of writing great books, we’d all be doing it.” Instead, his 15 suggestions are all tried and true methods writers have employed, with pros and cons for each. Some of my personal favorites, both in terms of his advice and my own chosen methods:

What: You don’t let yourself leave the keyboard each day until you’ve hit 2,000 words.
Why: It gets you started. You stop fretting over whether your words are perfect, which you shouldn’t be doing in a first draft. It captures your initial burst of creative energy. It gets you to the end of a first draft in only two or three months. If you can consistently hit your daily target, you feel awesome and motivated.
Why Not: It can leave you too exhausted to spend any non-writing time thinking about your story. It encourages you to pounce on adequate ideas rather than give them time to turn into great ones. It encourages you to use many words instead of few. If you take a wrong turn, you can go a long way before you realize it. It can make you feel like a failure as a writer when the problem is that you’re trying to animate a corpse. It can make you dread writing.

What: You pull out the network cord, turn off the phone, and write in blocks of four hours.
Why: It eliminates distractions. You can relax knowing that you have plenty of time to write. It encourages thoughtful writing.
Why Not: You can wind up grinding. You can feel reluctant to start writing, knowing that such a huge block of time awaits.

What: You start writing the scenes (or pieces of scenes) that interest you the most, and don’t worry about connecting them until later.
Why: You capture the initial energy of ideas. You can avoid becoming derailed by detail. You make sure your novel revolves around your big ideas.
Why Not: It can be difficult to figure out how to connect the scenes after the fact. You need to rewrite heavily in order to incorporate ideas you had later for earlier sections. Your characters can be shakier because you wrote scenes for them before you knew the journey they’d make to get there.

If I’ve learned anything in this two+ year-long process, it’s that here are a thousand ways to write a novel, as evidenced by the list above. But there is only one way to not write a novel, and that is to just not write. As long as I’m writing, I’ll write this novel. In single sentences squeezed out of my early-morning brain on the bus, or in immersions, in jigsaws, or with word targets. The little milestones count just as much as the big ones.

21 thoughts on “How to Write A Novel”