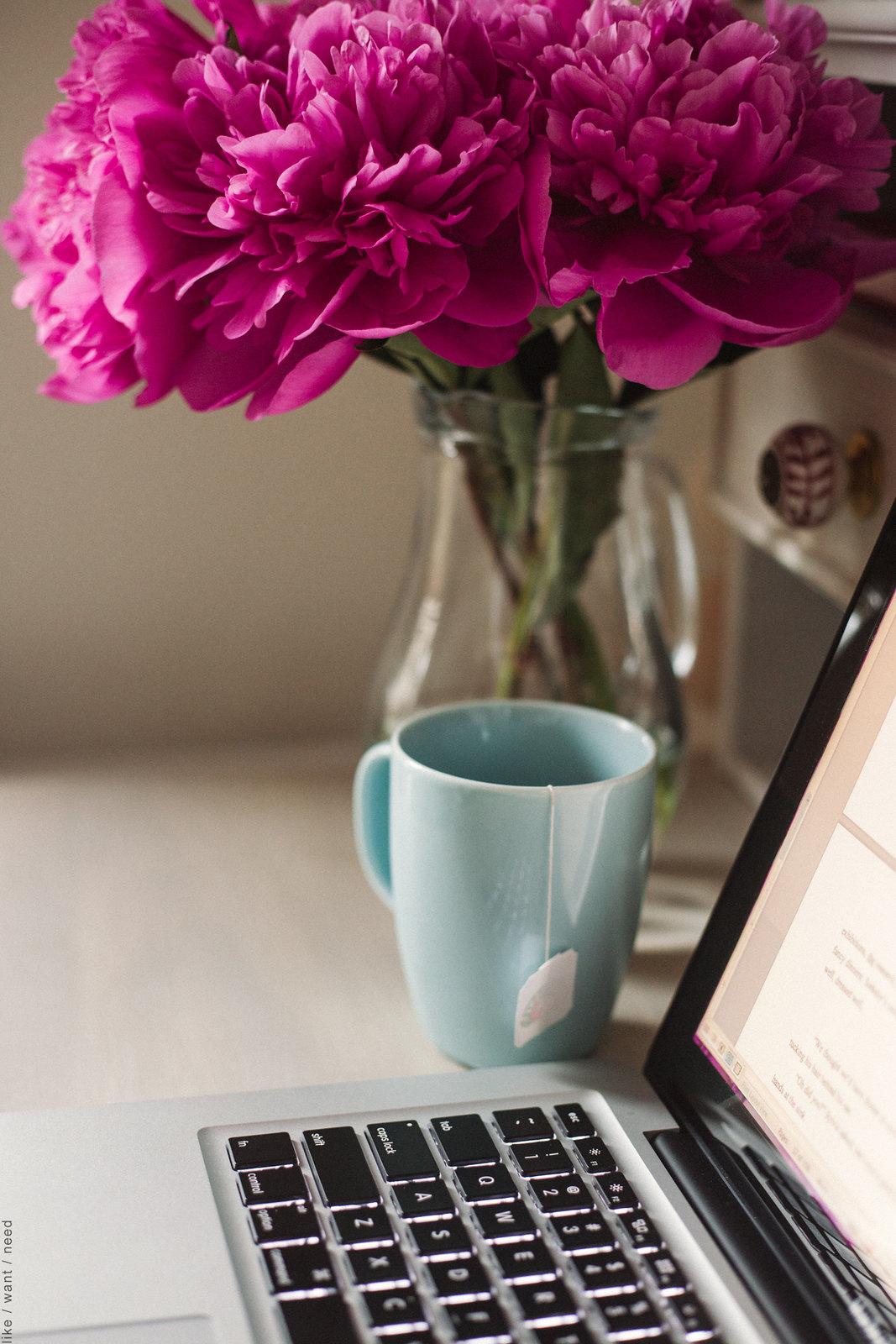 I have been writing this novel now since somewhere around August of 2012. (Pause here for wide-eyed disbelief that time moves so terrifyingly quickly.) To recap: a private sales representative steals 14 paintings from Sotheby’s in Paris, and the story unfolds around each painting, focusing on the relationship between four main characters. (I think. Fourteen is proving to be a lot of paintings). Between August of 2012 and April 2014, before I left for Paris, I had managed to write roughly 44k words, making slow but steady progress, mostly on Sundays, the only day of the week I really had to devote to the task. 87 weeks, 44k. In the eight weeks I spent in Paris, where I had every day of the week at my disposal –every day was Sunday!–I wrote another 30k. My goal going into this trip was to double my word count, and I might well have, had I not slacked off near the end of June. There were certain days that were devoted entirely to doing anything and everything except writing, like walking and eating and reading and museum-hopping, a fact for which I will not feel guilty, I will not feel guilty, I will not feel guilty. A combination of PERFECT weather and the siren call of those charming Parisian streets and the smell of delicious bread products wafting from literally every direction everywhere I went all the time ohmygodgivemeabaguette, made it nearly impossible to sit inside at my desk. So I’d take my notebook and head out, and often I never pulled it out of my bag. “I’ll write tomorrow!” turned into “I’ll write when it’s rainy and I don’t mind staying in!” which meant that the three straight weeks of glorious, mid-60s temperatures and clear blue skies Paris had in June saw little to no pen-to-paper or fingers-to-keyboard action.

One more time, with feeling: I will not feel guilty.

Could I have pushed myself to write more? Of course. I could’ve locked myself in my apartment and not gone to Ladurée, like, fifteen times. But sometimes finding a balance doesn’t mean that everything gets an equal share. The balance that worked for me towards the end skewed less in favor or writing, and more in favor of soaking up Paris. And while I might not have been as diligent as I was for the first half of the trip with writing substantial amounts every single day, I know for a fact that Paris worked its magic on me and that the trip was (of course) a success. Seeing the street where my main character lives, attending auctions at Sotheby’s, absorbing the specific sounds and rhythms of daily life in Paris –what the call button on the bus sounds like, the rip of paper at the fromagerie as they wrap up a block of cheese, the throaty way they pronounce their ‘r’s–and playing Anthropologist and observing Parisians in their natural habitat was integral to the writing process. I wasn’t just eating all of the buttery carbs the city had to offer, I was eating all of the buttery carbs the city had to offer in the name of book research.

But in all seriousness, the novel is taking shape; a new shape, in some parts, but it’s all making sense and I think I am in a really good spot now going forward. The entire process is so beautiful, was even more beautiful in, and because of, Paris. I’ve relaxed into the story in much the same way I relaxed into Paris. I’m excited to keep writing with those eight weeks under my belt, because I know that experience isn’t even close to done giving me inspiration and direction yet.

Mostly, I want to give myself a little pat on the back for writing 75k words. I’ve never written that much on the same project or story, and it feels momentous. It feels real.

24 thoughts on “So About That Novel…”