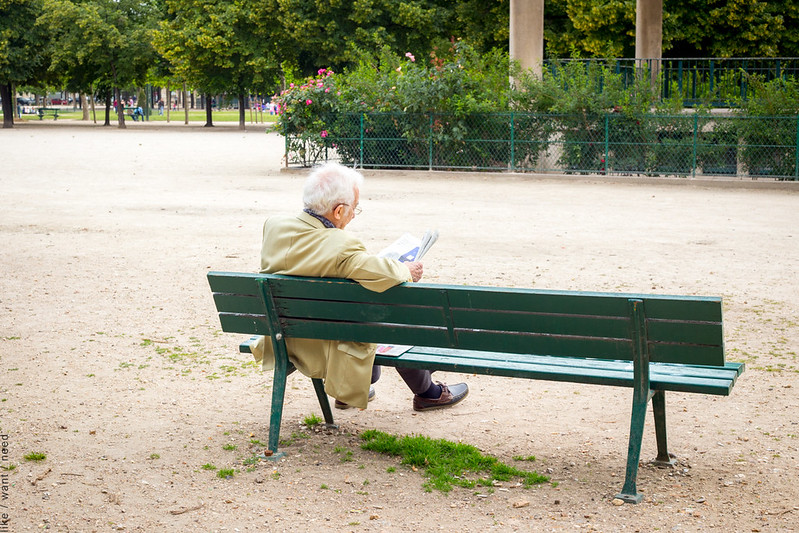 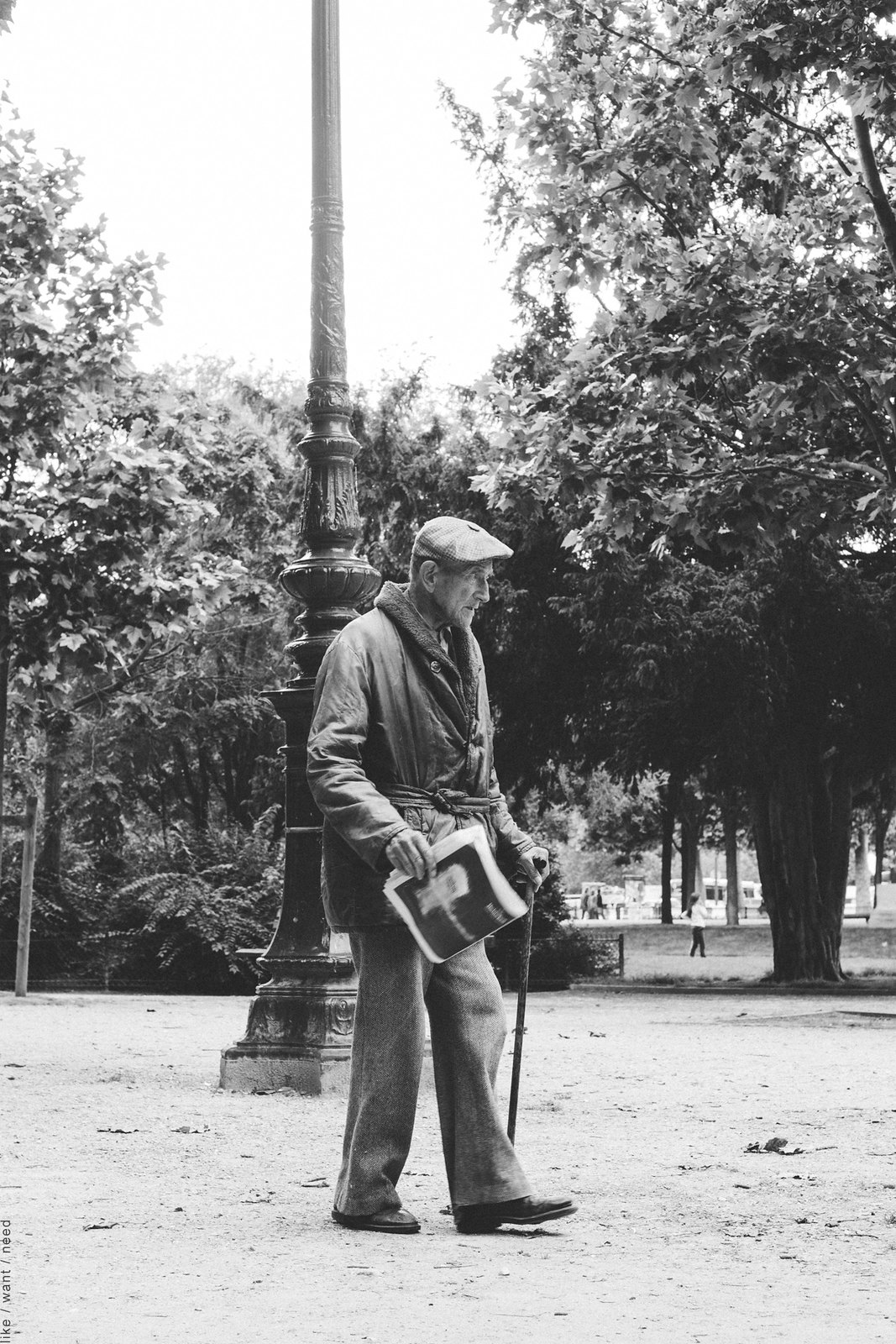 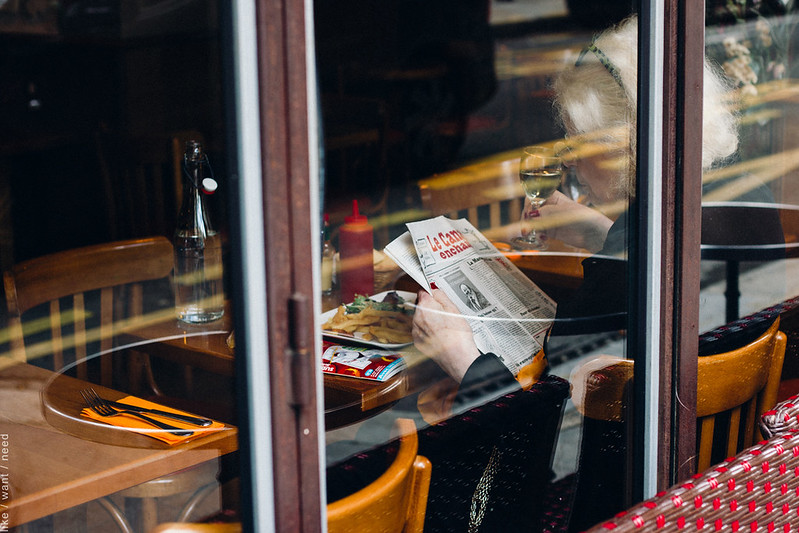 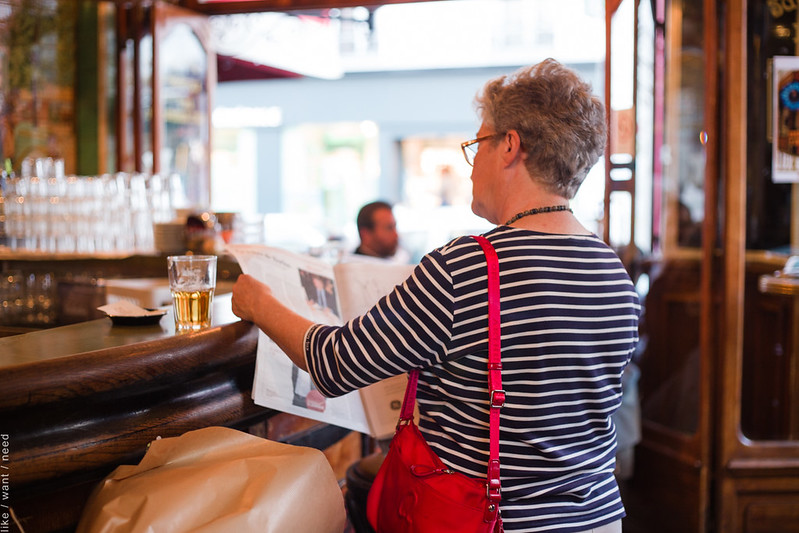 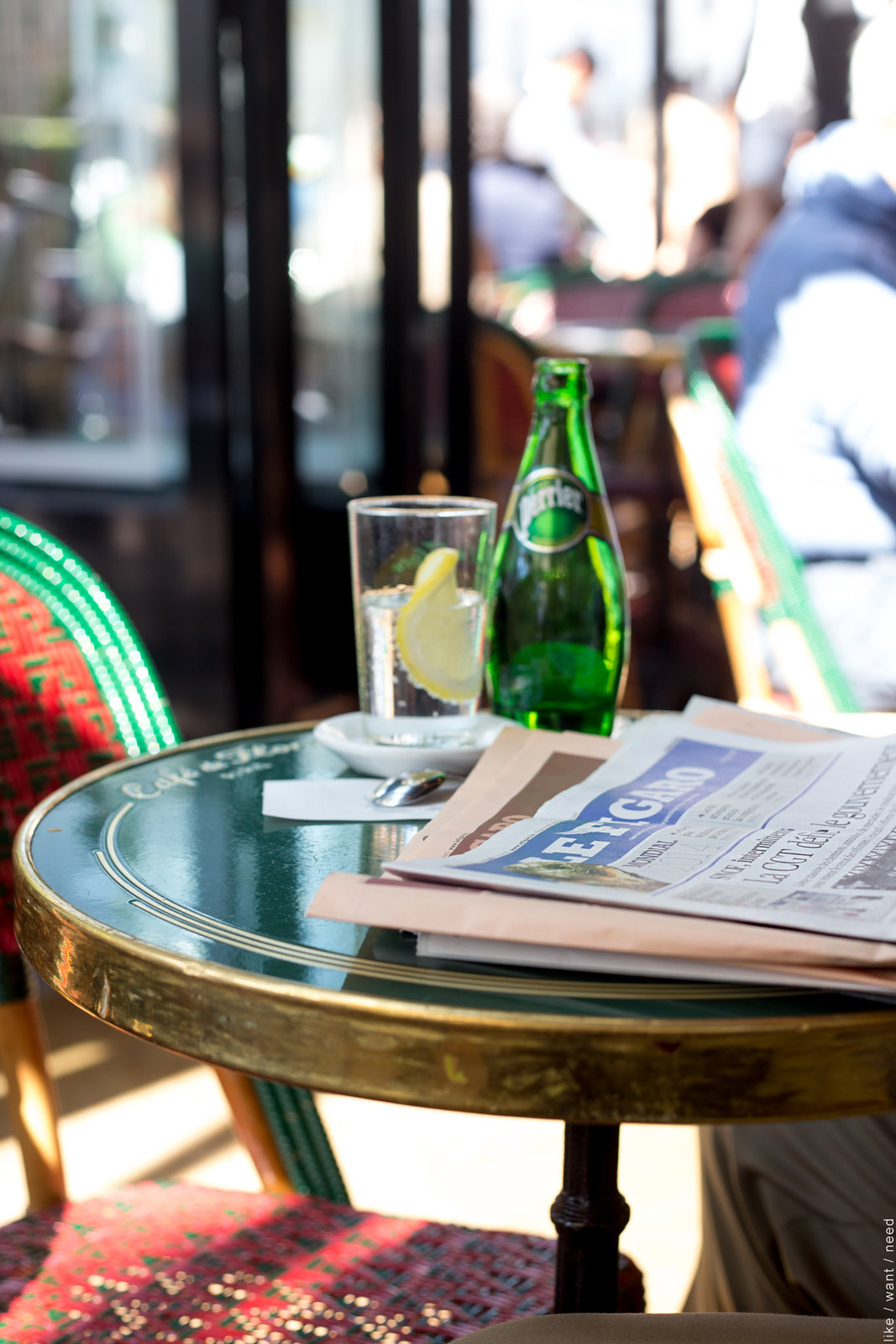 Overwhelmingly, Parisians are readers. You’re more likely to see someone on the bus reading a paperback than you are thumbing through their phones. (On the metro, it’s a different story, but that makes sense given that it’s underground, and there isn’t Paris outside the bus windows.) It’s usually the same line of paperbacks, too; Folio prints a wide range of titles in simple white covers, and their small size, affordable price, and the fact that they are readily available in all 8000 of the bookshops in Paris, make them a popular choice. But when they aren’t reading books, in parks and bars and boulangeries, Parisians like les journaux. It’s a stark contrast to America, where the newspaper industry has been dying a slow and tormented death for years (let me tell you, majoring in Journalism was pretty bleak near the end). It was refreshing to see a young couple at breakfast, each absorbed in a newspaper, rather than on their phones. A different, better kind of distraction. I didn’t realize the trend immediately, it was only as I was sorting through the thousand+ photographs that I noticed I had a lot of similar shots. And I know this selection makes it seem as though over older Parisians read the newspapers, and that might be true. Next time I’m in Paris (OH WHEN WILL THAT BE? I’ve been home for one week and two days and I am suffering hard from PPD: Post Paris Depression) I plan on doing a series of young people reading paperbacks.