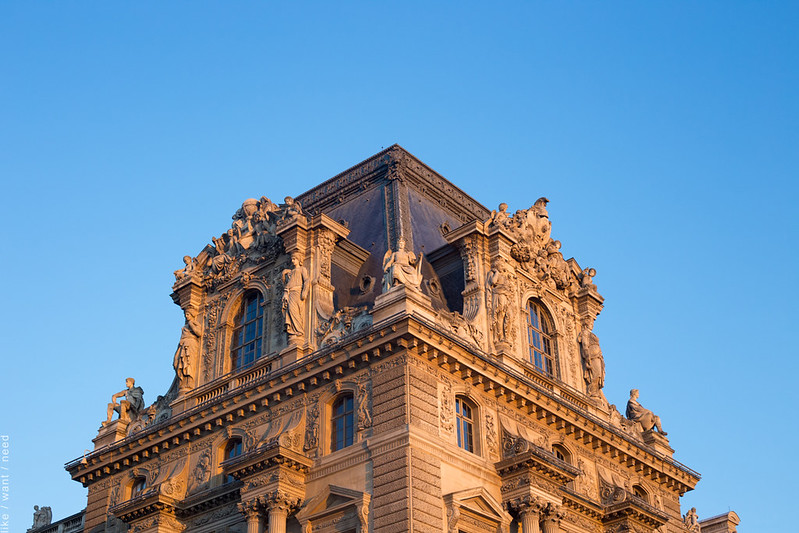 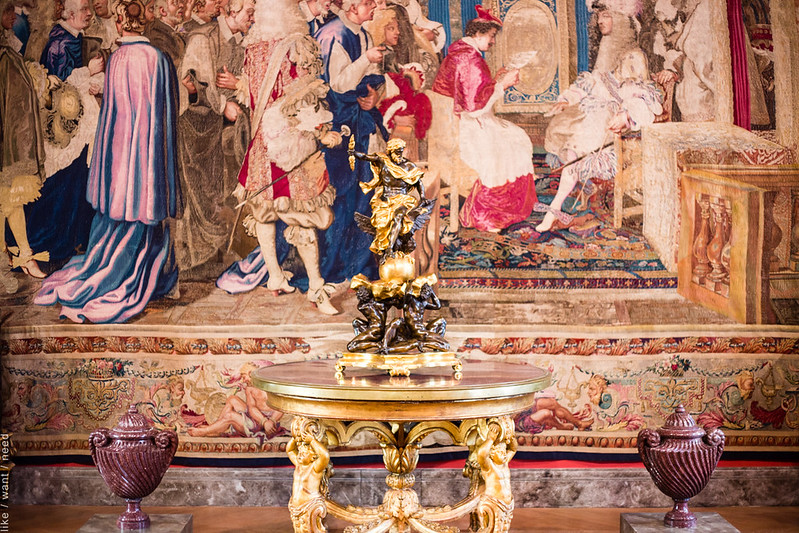 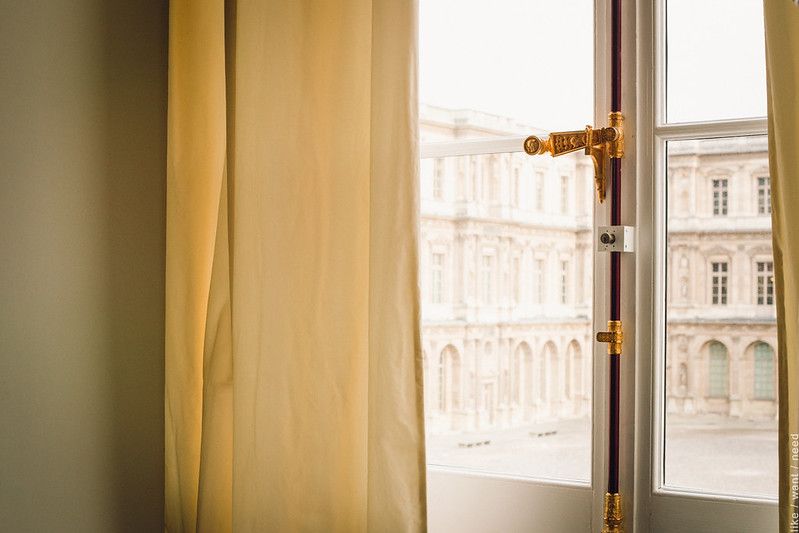 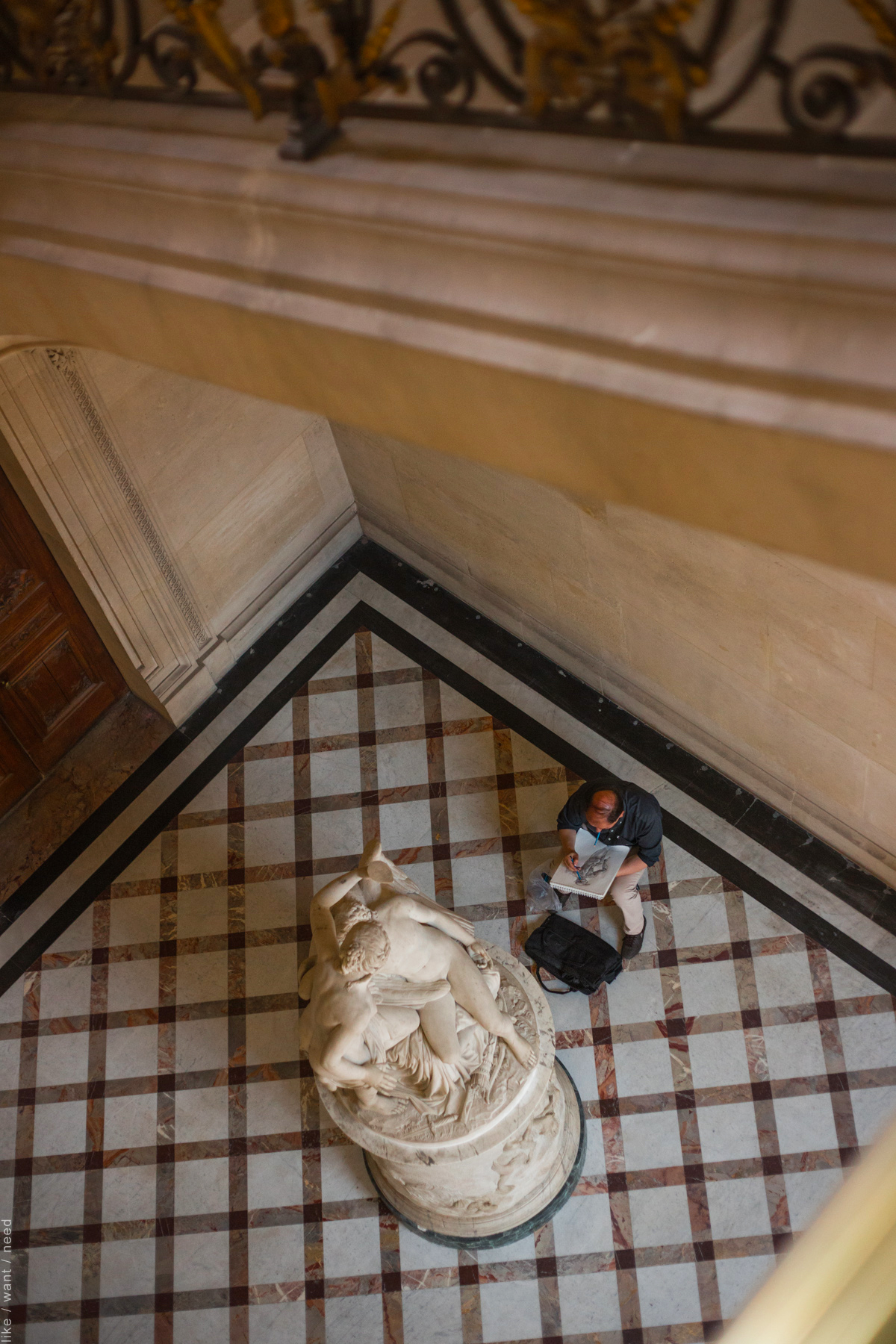 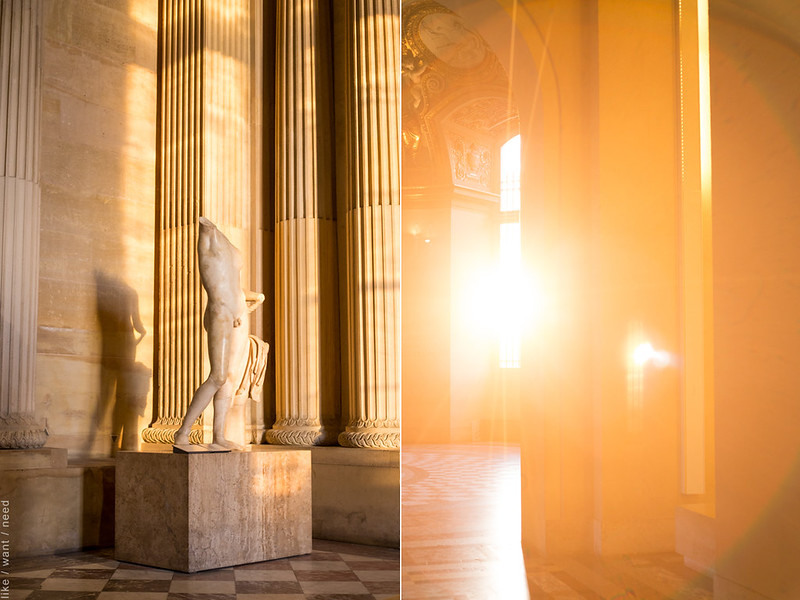 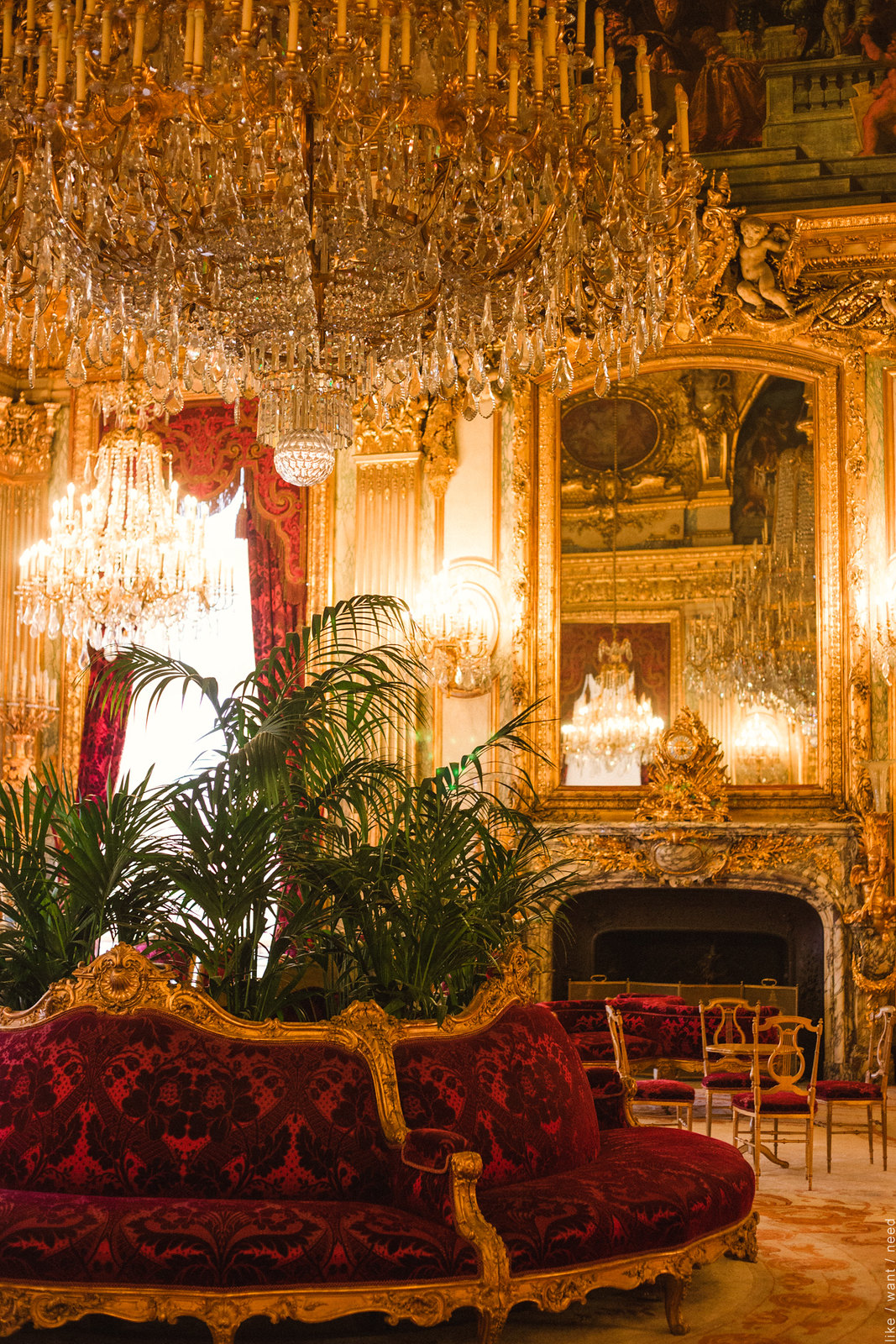 I’m telling you, the best investment I made during my time in Paris was a membership to the Louvre. I made sure to visit the Musée Rodin frequently, as well, but the Louvre is unlike any other museum in the world, and I had free access to it whenever I wanted. I might even feel a bit smug about how familiar I became with the mammoth layout and the art; most people visiting Paris spend only a few hours here at most, running to the Mona Lisa and the Venus de Milo and Winged Victory, now that she’s back in her rightful spot. I don’t begrudge a quick visit –it’s still a visit, and it warms my heart that people are going to museums at all– but it’s a shame that more tourists don’t have excessive amounts of time to devote to wandering the museum without a schedule. There are some real gems to be found in wings hardly anyone visits, and even the architecture of the building itself is worth exploring and appreciating. At sunset, the light bounces off the domed marble rooms in magnificent, blinding ways. Being able to watch (lurk) on someone sketching in an empty stairwell was, simply, magical.

My membership card has an expiration date of May 6, 2015, which means I have nine months to get back to Paris and use it. Don’t worry, I have some tricks up my sleeve. Unrelated question: do I know anyone with a private jet? Asking for a friend.

10 thoughts on “At the Louvre”