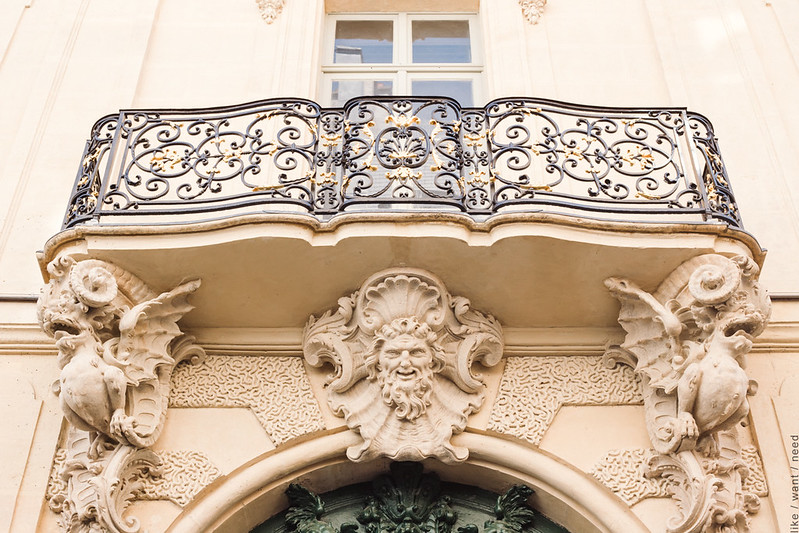 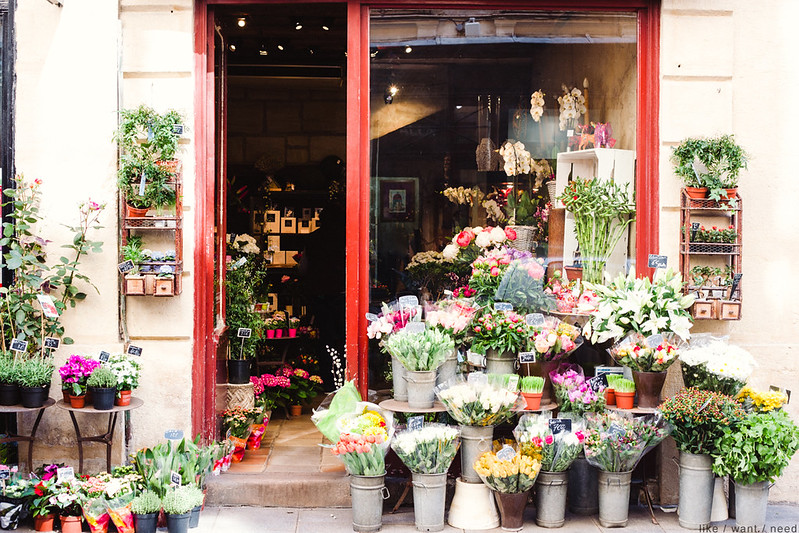 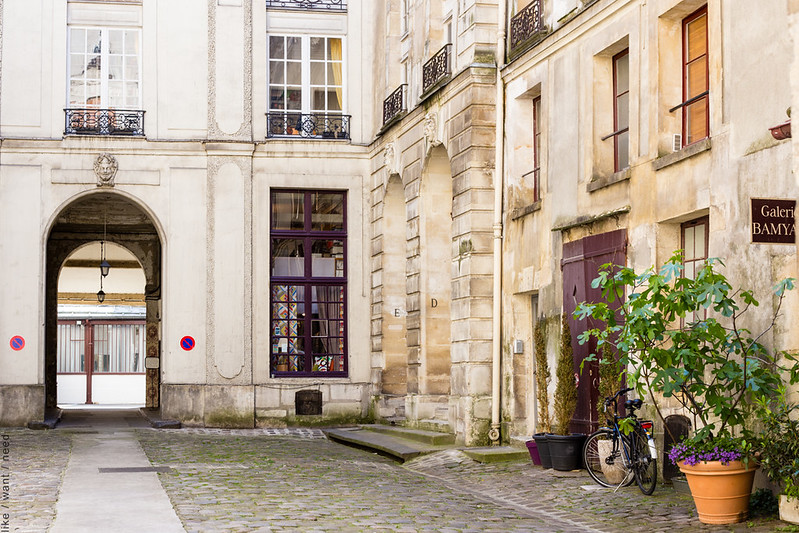 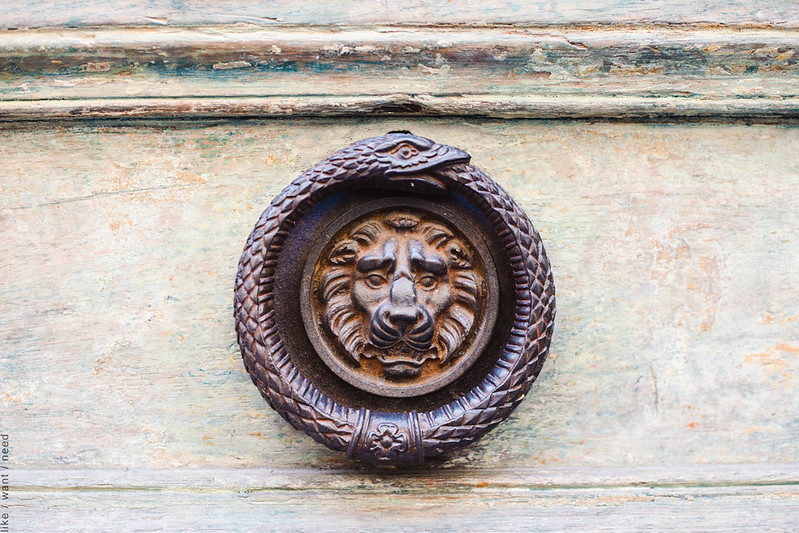 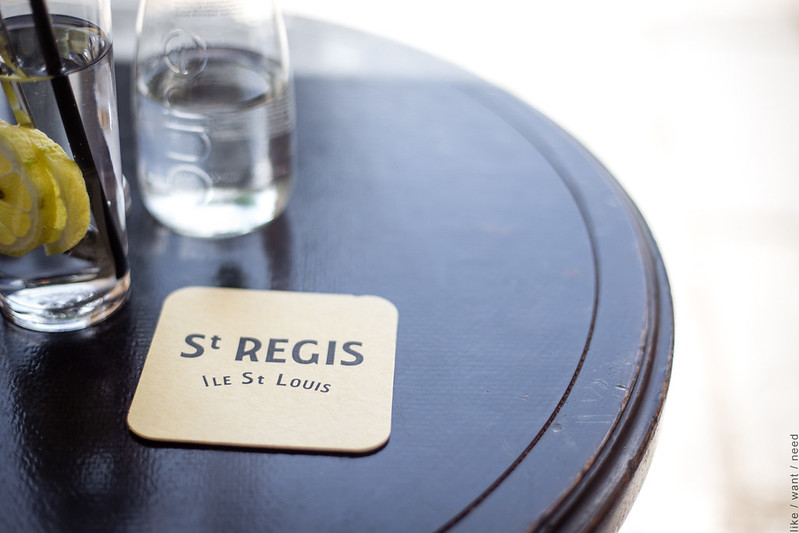 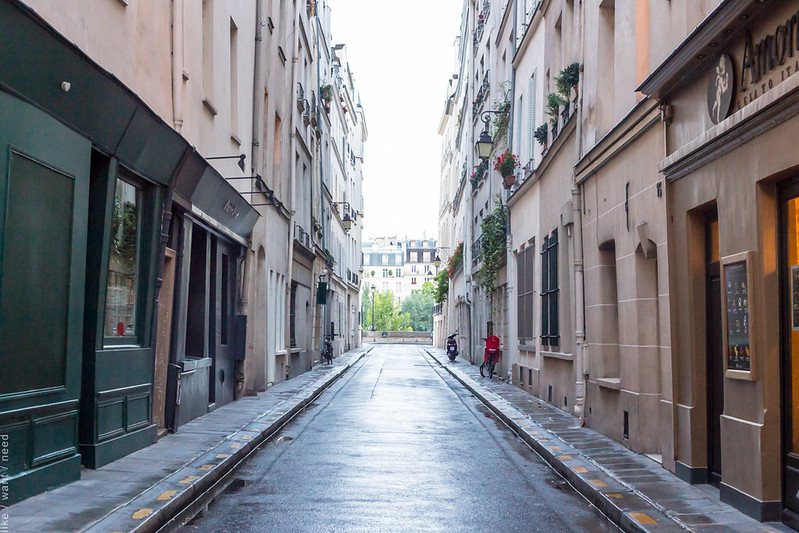 Oh, the Île Saint-Louis. The tiny island in the middle of Paris, so small there isn’t even a metro stop on it (there is, however, one on the  larger Île de la Cité just up the Seine, where Notre Dame and Place Dauphine are). I adore its narrow streets, crooked houses, and the feeling of being in an oasis…where everything happens to be more expensive (relative to the rest of Paris) because crossing bridges is involved. It’s fairly touristy, or at least it feels more touristy than other parts of the city, probably because everything is condensed into just a few short blocks, with only one street down the middle. And while there is some staggering architecture, most of the island remains unchanged from how it looked in the 17th and 18th centuries, when it was redeveloped from a cattle pasture to housing for wealthy Parisians of the day under King Louis XIII. Today it’s mostly famous for the Berthillon ice cream shop on Rue Saint-Louis en l’Île, and the lines are always down the block.

Other Paris Details of Note: Well, it happened yesterday: I passed the one month mark, which means my time here on this adventure is officially half over. I’d be lying if I said that didn’t terrify and depress me all at once. Where did the last 30 days go? How did they slip away so quickly?? How do I slow down the next 30?

8 thoughts on “Wandering the Île Saint-Louis”