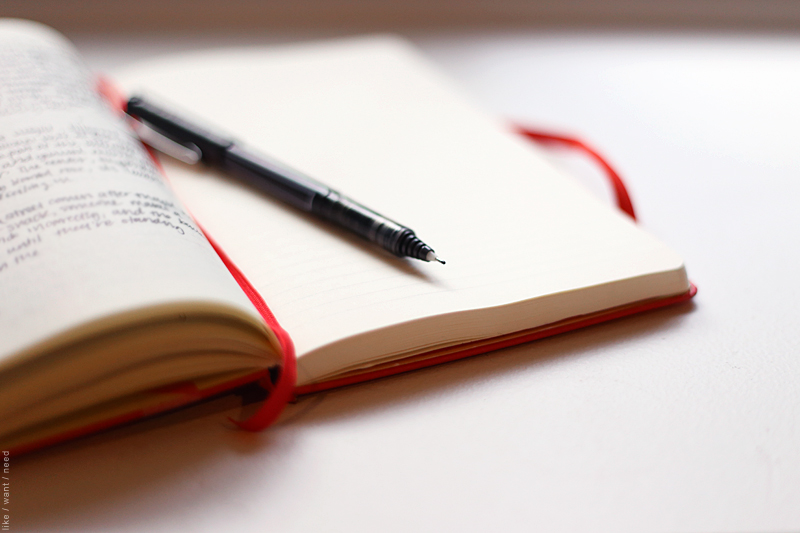 Do you ever get stuck on a specific word? For a while, in conversation, everything was “fantastic.” The word lodged itself in my brain and became the descriptor for all manner of things when talking to people: “Oh, that restaurant was fantastic.” “The colors are just fantastic.” “That nap I took was fantastic.” Then, a few months ago while writing, I noticed lots of things were “curled”: his lip, their legs around each other, a thin wisp of cigarette smoke. And right now, the words “oily” and “ineluctable” have been bouncing around my head, begging for release. His motives are oily, another character makes an ineluctable judgment. Should I be worried? Is it totally normal and some creative divine intervention that sends these words to me to fixate on until I can find a suitable spot for them in the story? Or is it just my brain’s laziness in using the same word for everything (really, is everything fantastic?)? Is this too deep for a Monday?

It reminds me of a line from “Dead Poet’s Society.” Have you seen it?

So avoid using the word ‘very’ because it’s lazy. A man is not very tired, he is exhausted. Don’t use very sad, use morose. Language was invented for one reason, boys – to woo women – and, in that endeavor, laziness will not do.

23 thoughts on “Stuck on Words”