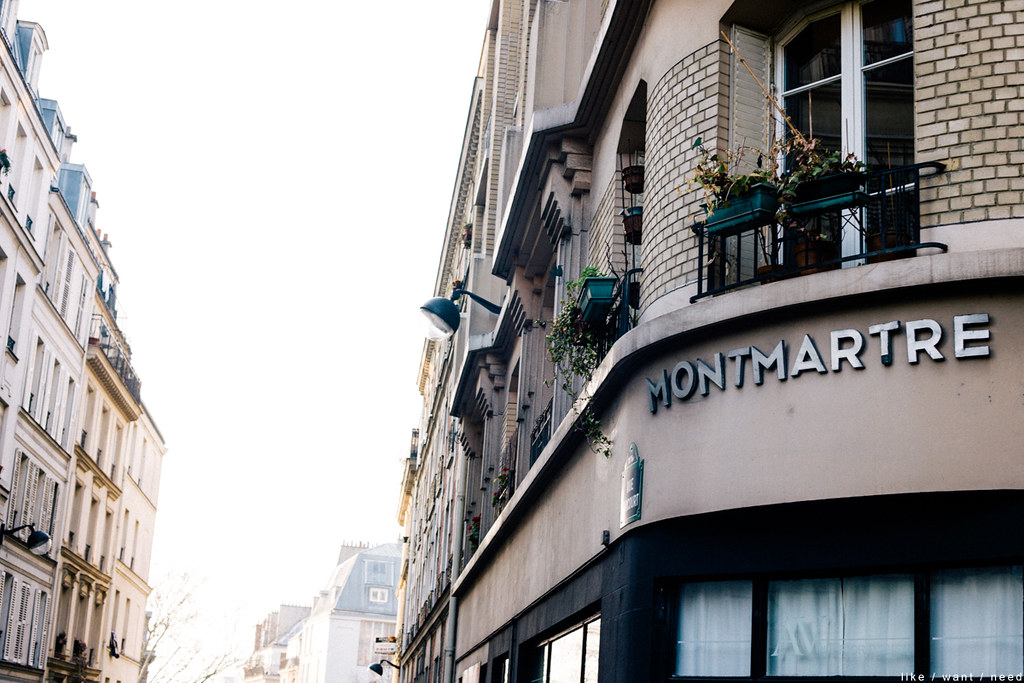 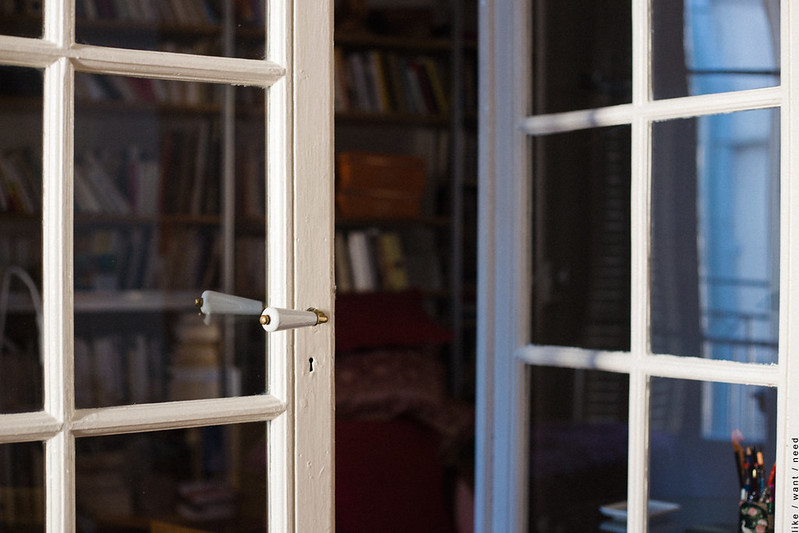 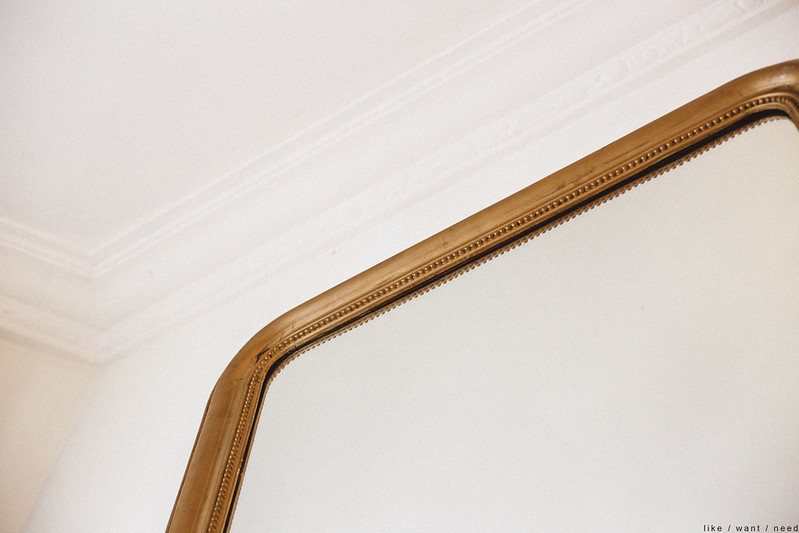 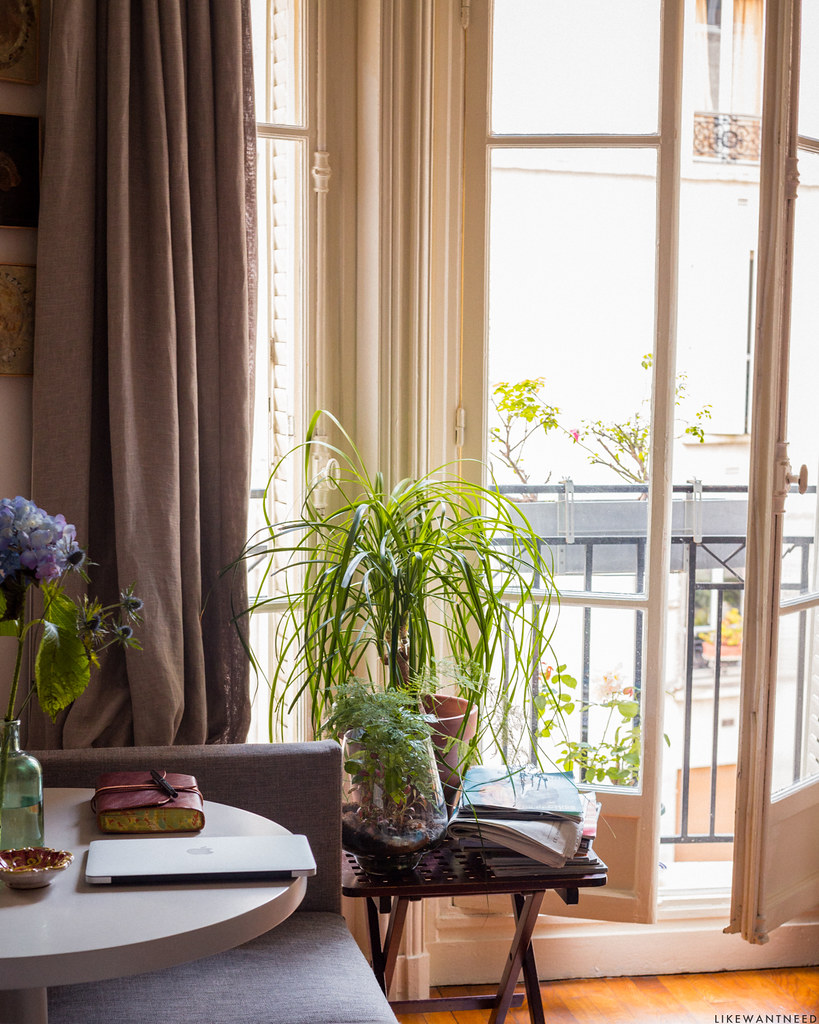 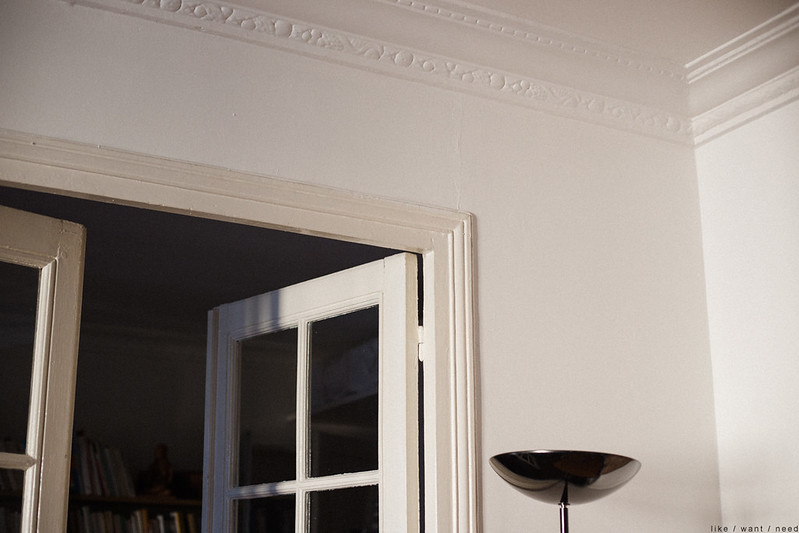 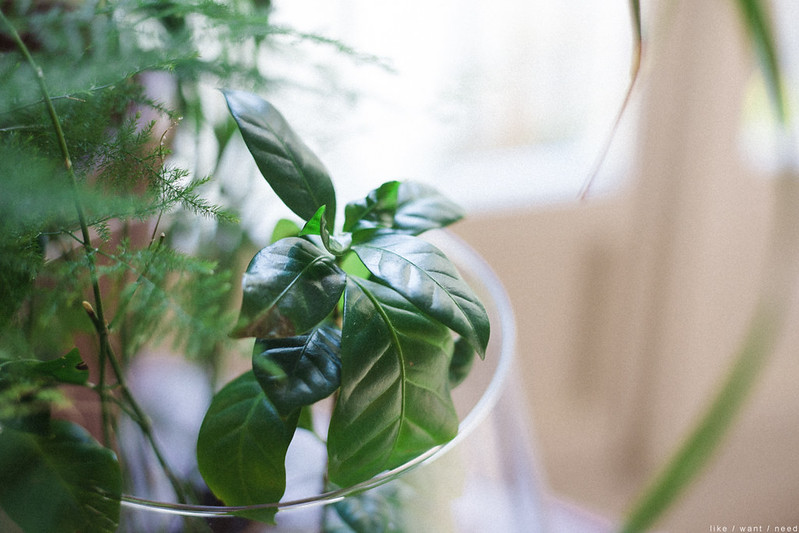 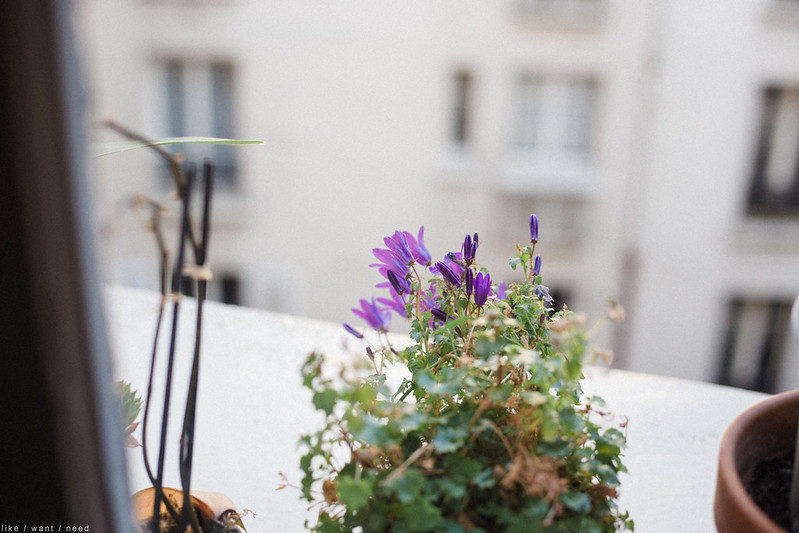 Being rich is not about how much money you have or how many homes you own; it’s the freedom to buy any book you want without looking at the price and wondering if you can afford it.