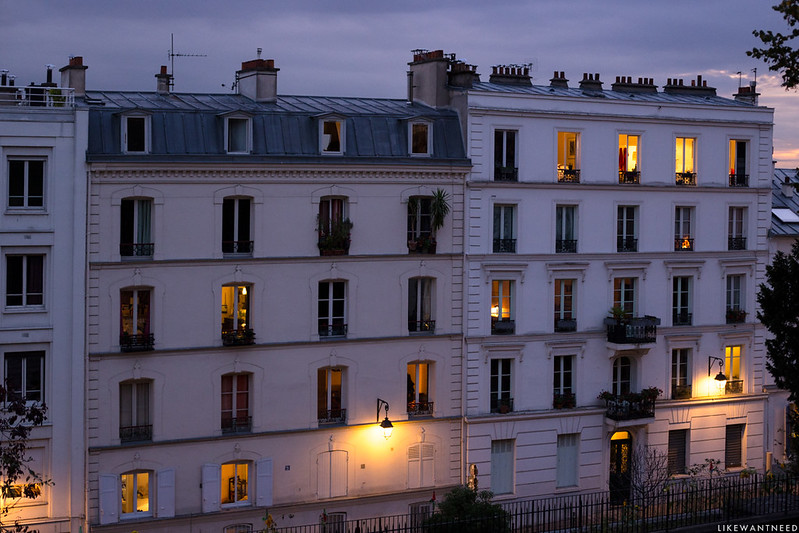 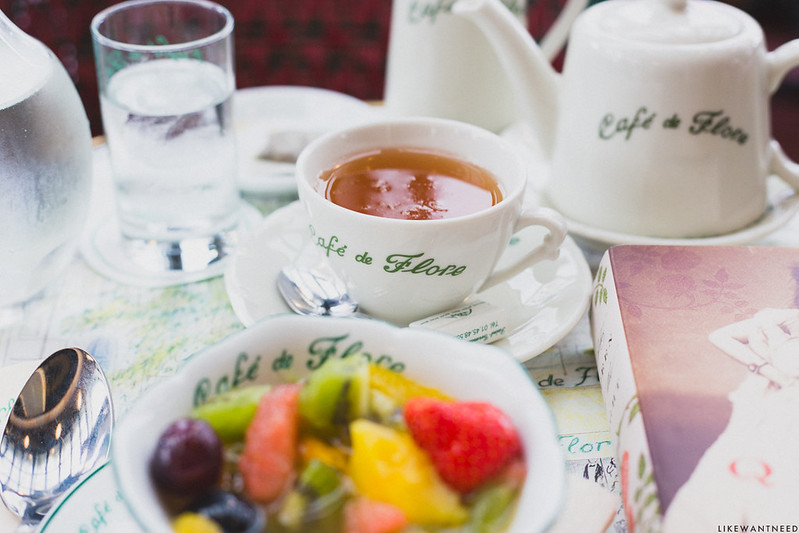 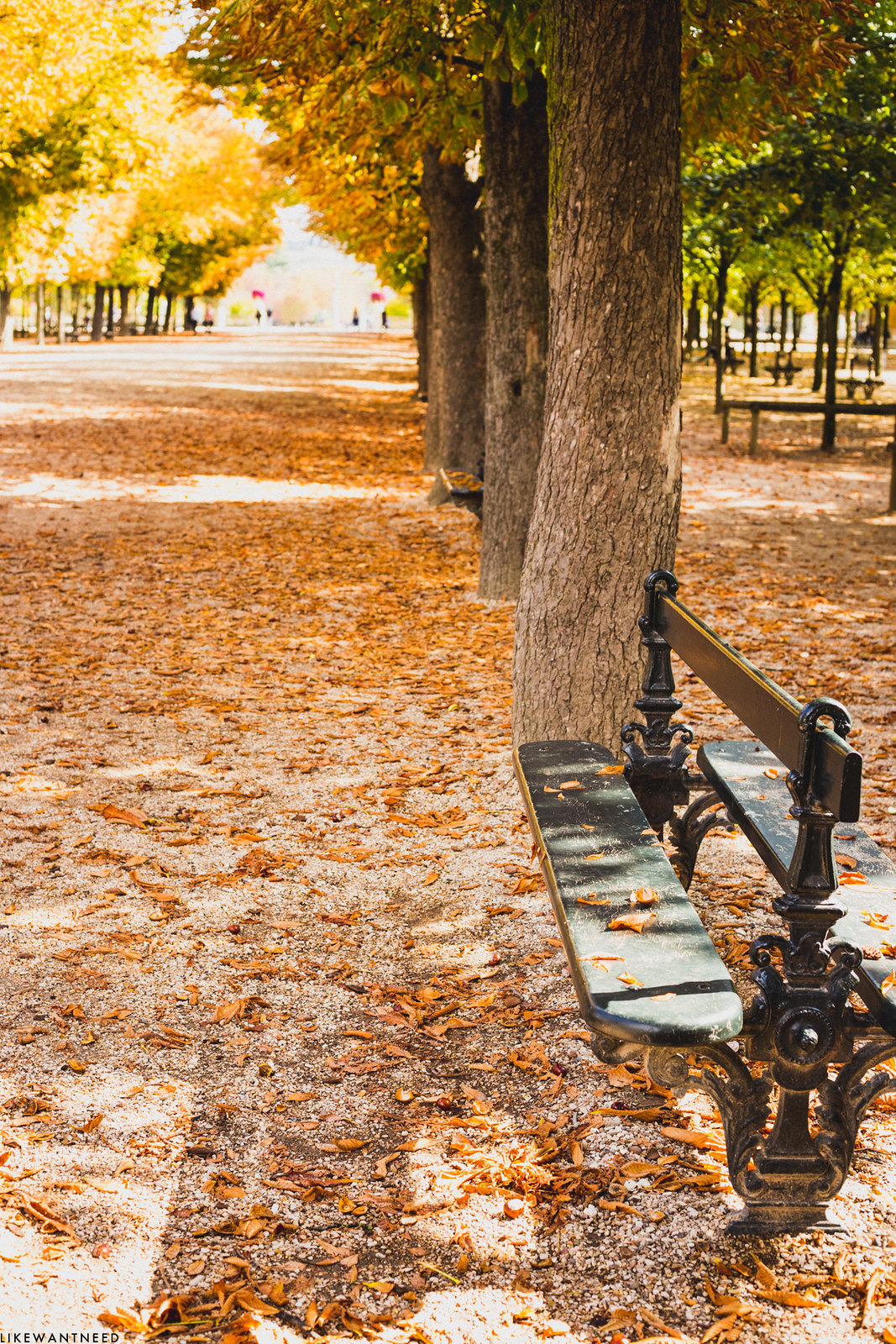 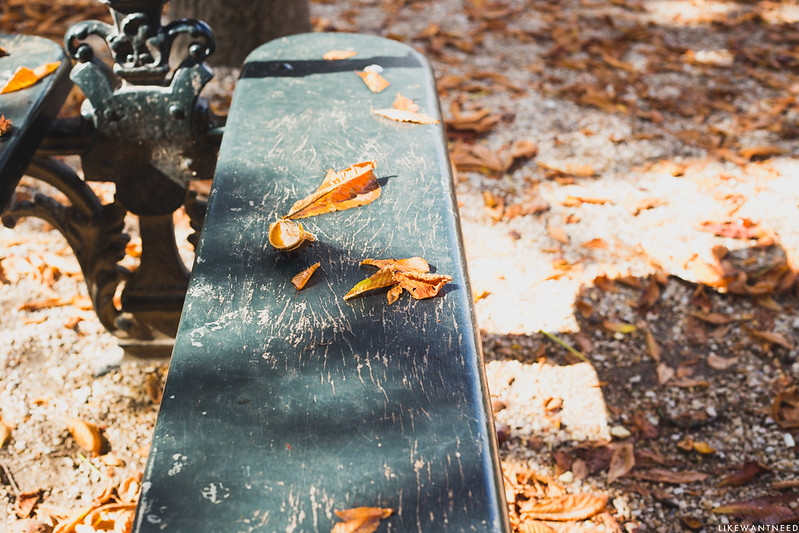 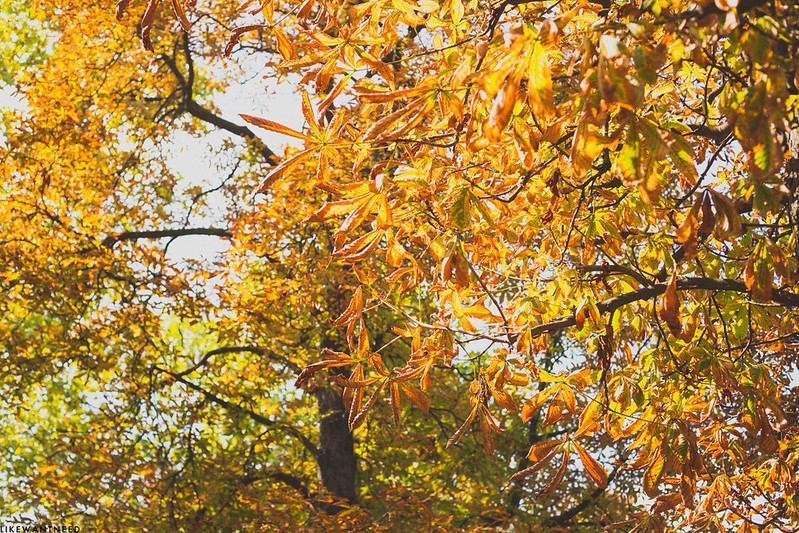 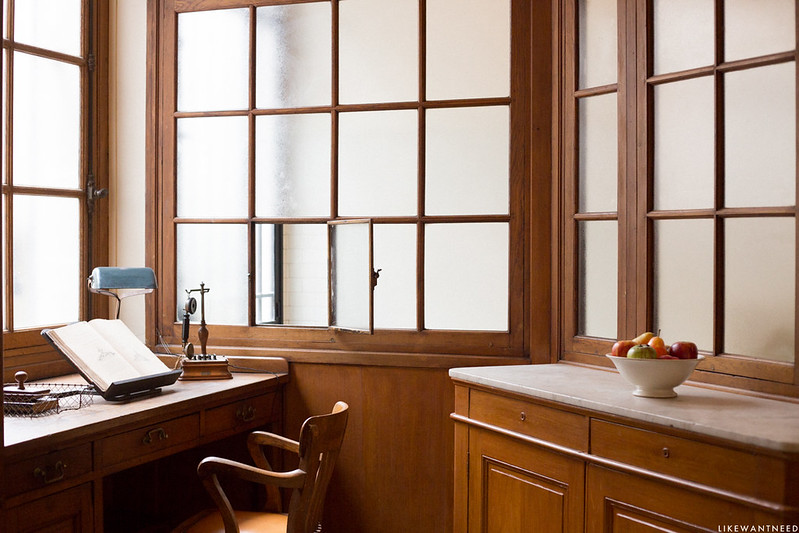 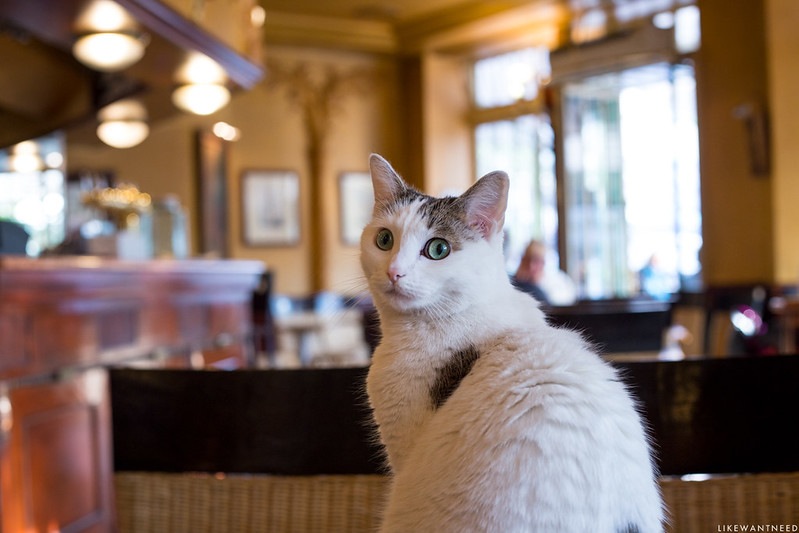 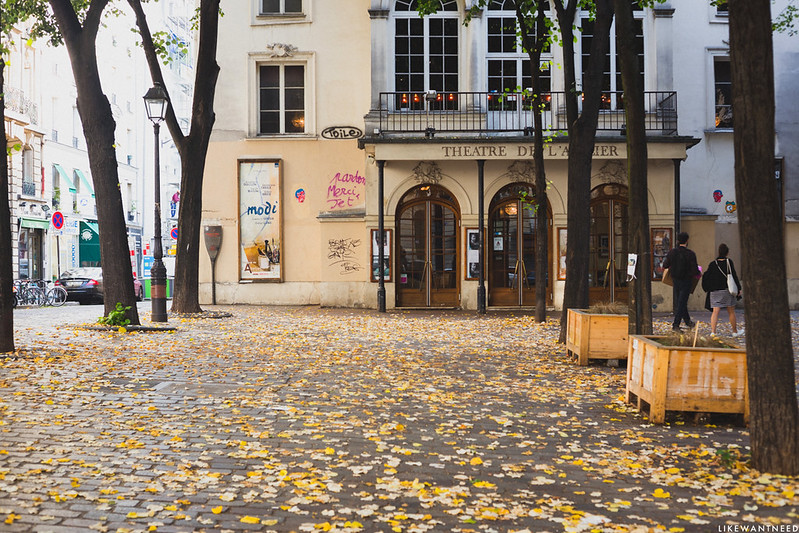 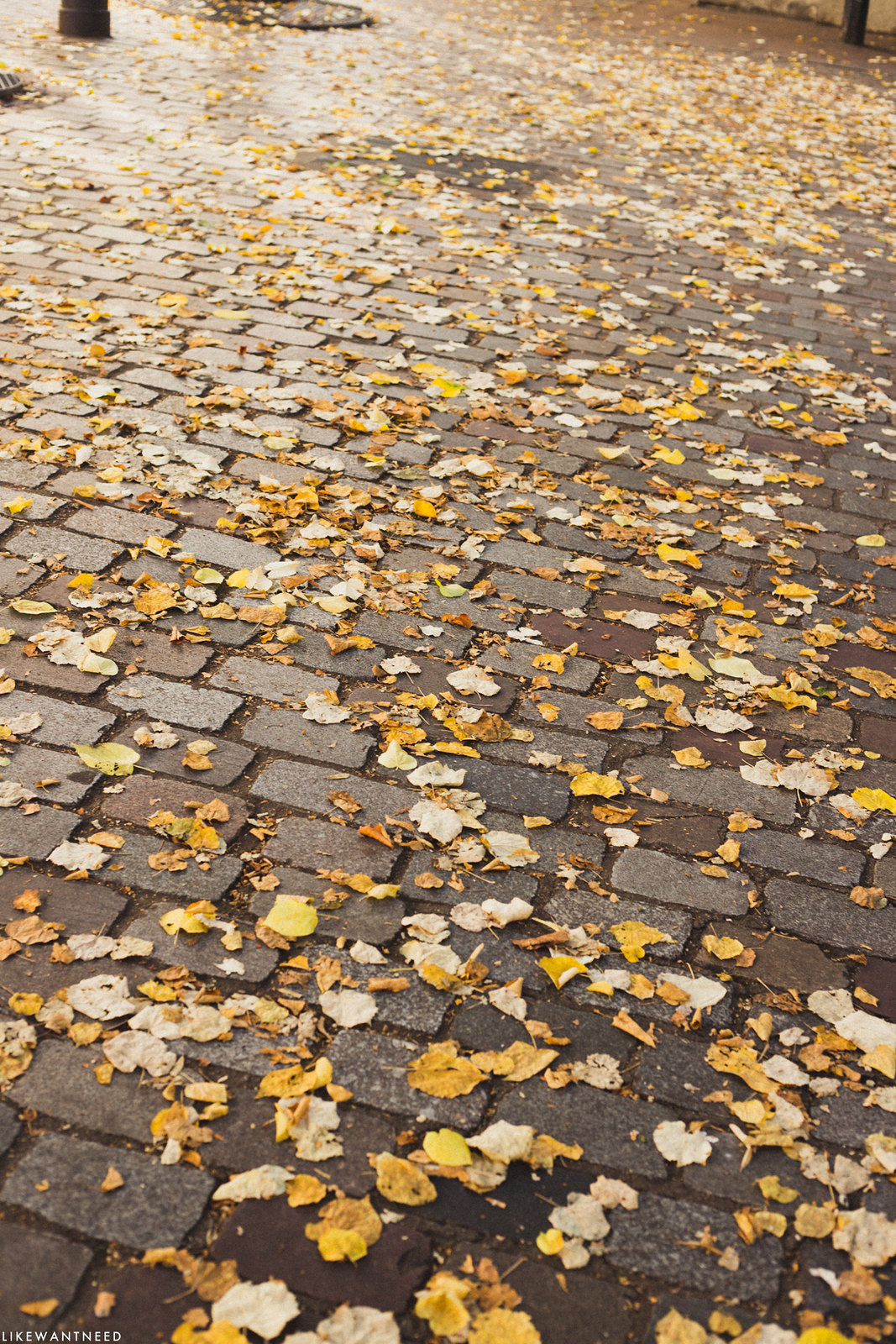 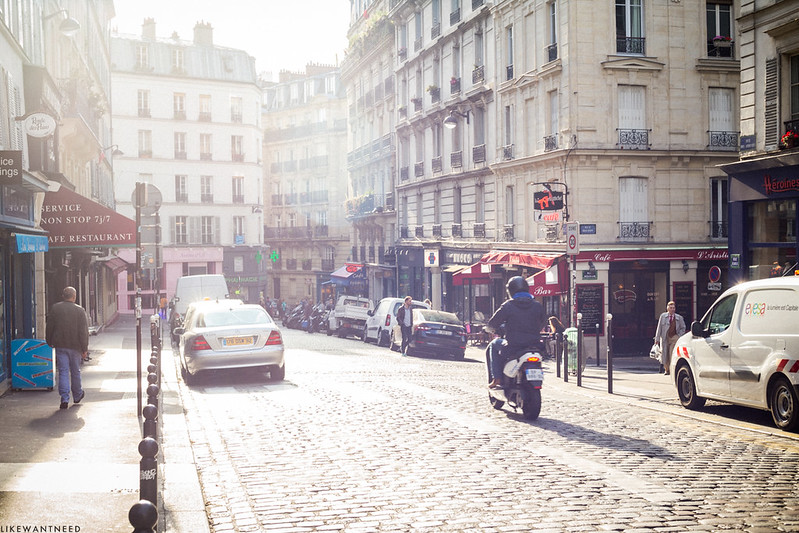 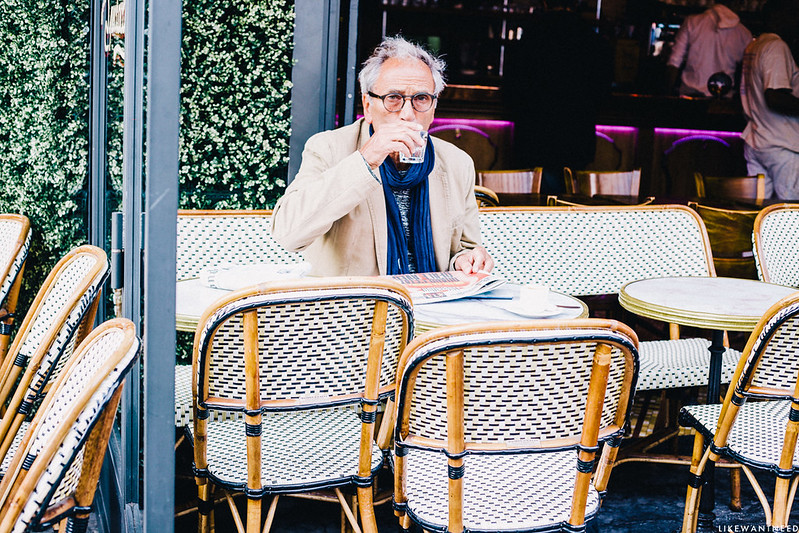 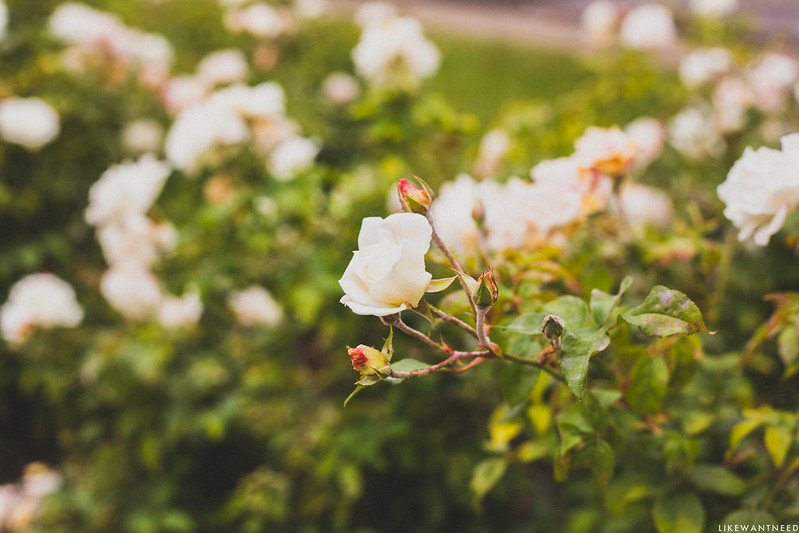 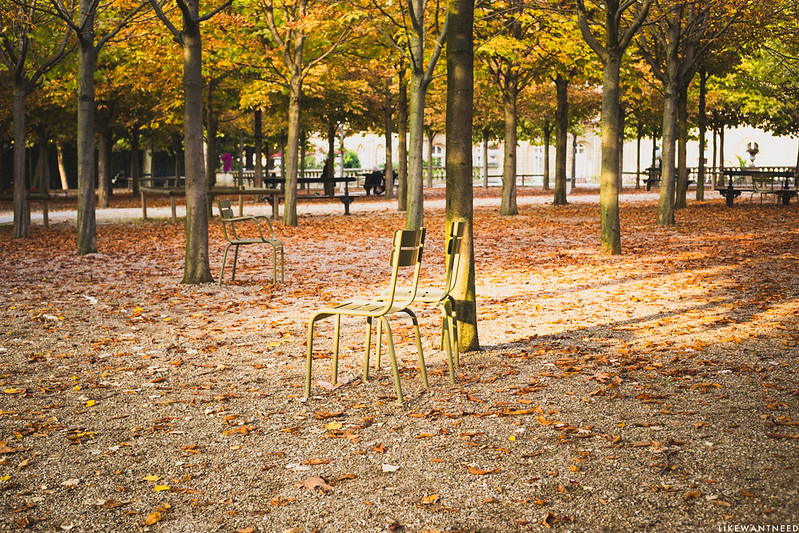 That Paris exists, and anyone could choose to live anywhere else in the world will always be a mystery to me.

I am so lucky to have Paris. France, more generally, because I can’t forget about La Ciotat. This trip was unlike any other for me, a combination of the weather and the time of year and the foliage and the southern coast and my 18-hour French immersion course. All of it was so good. I stepped out of my comfort zone in a big way this trip, and was rewarded for it. There were so many highlights it’s hard to pick a single thing, but the memory I keep coming back to over and over is sitting in the Jardin du Luxembourg, on a bench in the early afternoon, with the leaves crunching underfoot and rustling overhead, doing my French homework. (once a nerd, always a nerd)

So it goes without saying: I really miss Paris. When I’m not there, the distance feels insufferable, insurmountable, like I’m chasing a forgotten dream that’s somehow always just outside my grasp. Could it have all been real? The air, the sounds, the light, the steady calm that settles over me the moment my feet touch French soil? It’s not just that I’ve fallen in love with Paris–that happened a long time ago–it’s that I’ve now fallen in with Paris, matched its step, its rhythm, its secrets. Instead of being consumed by longing when I’m away, I’ve turned instead to gratitude. How lucky am I, to love Paris this much? To love the city so much it’s changed the fundamental makeup of my DNA, altered me irrevocably? Paris will always be there, and it will always be there for me. Everyone has their own Paris, if they’re lucky enough. I’m lucky enough to have mine.