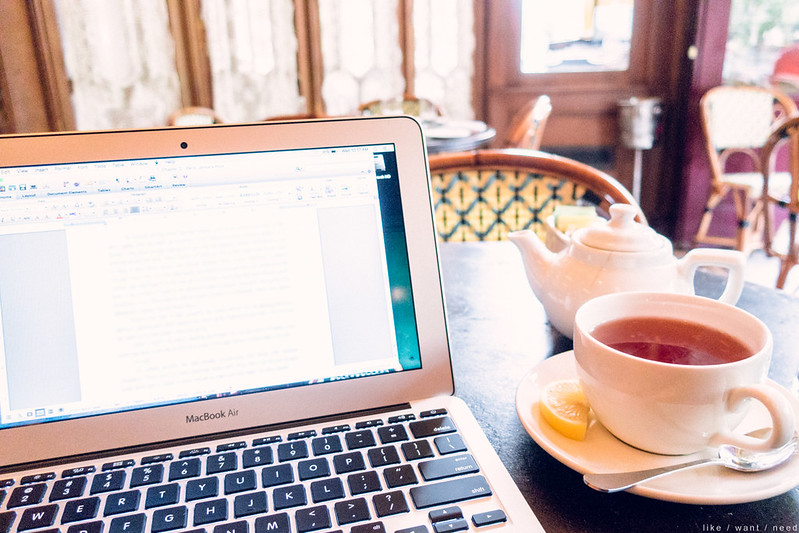 9 thoughts on “A Backwards Whodunit”