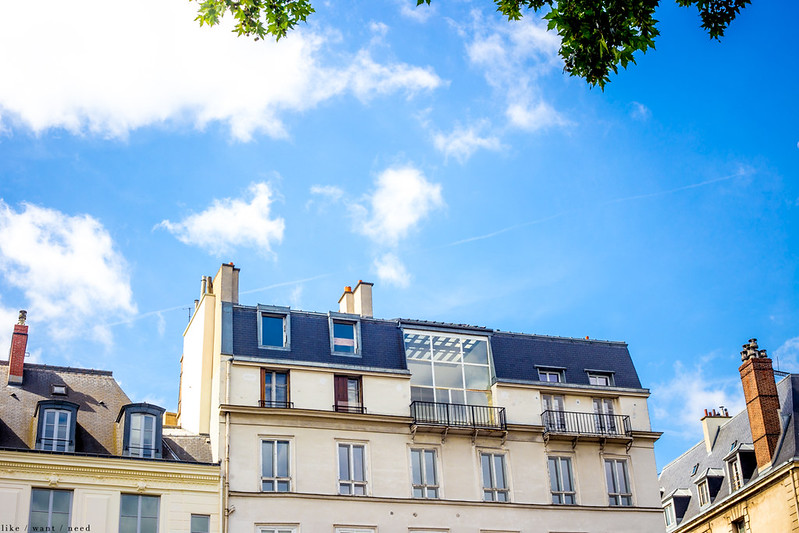 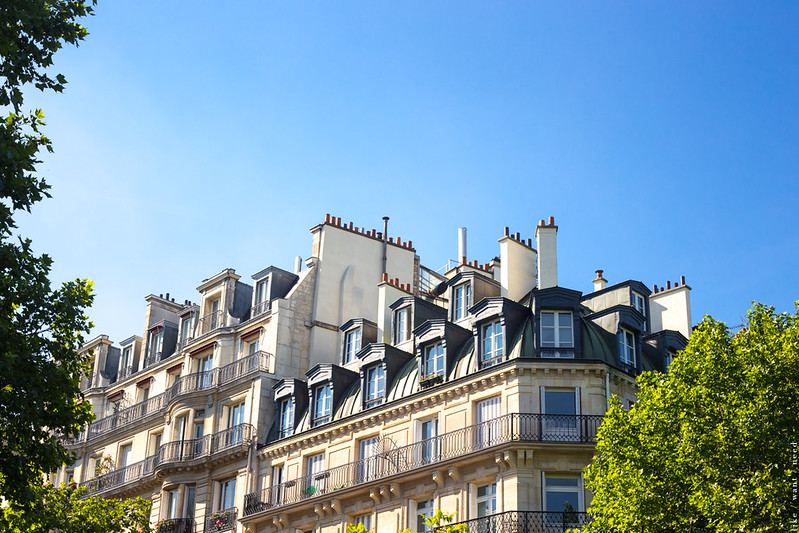 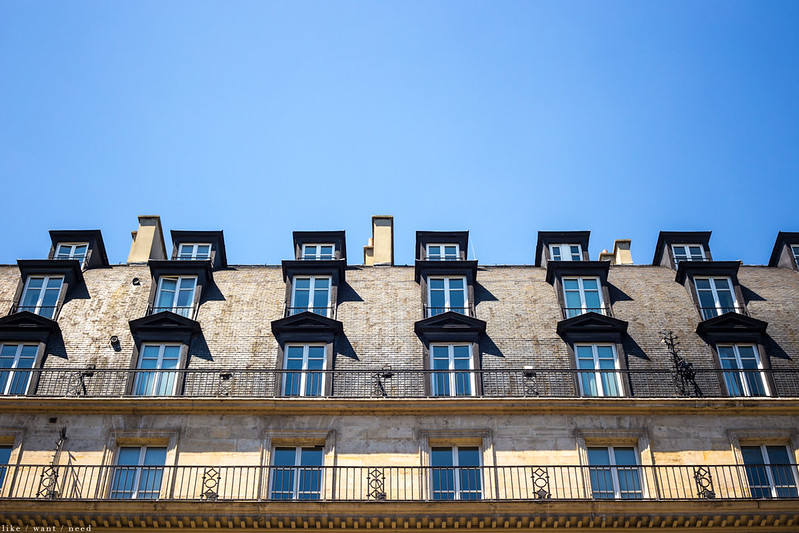 Yesterday marked 100 days until I head back to Paris again, but who’s counting. (Me. I’m counting.) I leave after Thanksgiving, which sounds so far away, but with the way this year has been moving I know I’ll blink and be boarding a plane, embarking on my second solo trip to what, honestly, feels like home. It will be my second time going in winter, too, though I think late November/early December tend to be more temperate than the deep midst of March (at least, that’s what I’m hoping). I love winter, I love everything about it; the cold, the damp, the early darkness, so I’ll welcome the grisaille that Paris is known for at that time of year with an almost emo-kid excitement. Blue skies, like the ones above I experienced last spring and this one, aren’t bad either, though.

I’ve stayed true to the promise I made myself when I started this new job, and have spent a ton of time working on my novel, dedicating solid, uninterruptible chunks of time to it (along with starting my real estate license studies!), which somewhat explains my extended absences around these parts. I have a nine page outline, going chapter by chapter, of how I want the book to come together, with questions for myself, things I need to fill in, flesh out, rework. There’s so much editing and cutting out and paring down. When I first started three years ago (!!!), this was just about a French girl. Now, she’s just one character in a story that has evolved past her, into something entirely different.

The one upside to taking such an extended break from working on it for the better part of the last year is that I can approach the draft with fresh eyes, and less of an attachment to passages and portions I previously would have been unable to chop. And chop I have, to the tune of roughly 20k words. Before, I had one massive, 183 page, 80k word document with virtually no sense of cohesion, and I would rely on my memory of specific words or phrases in each scene, to ctrl+f whichever section it was I wanted to work on (author’s note: I do not recommend this strategy). Now, I have a new document, organized by the chapters I’ve set up in my outline, and have been placing in large blocks of text that I’ve already written, tweaking them, cutting extraneous backstory that, while helpful to me originally, doesn’t help the story as it stands now. I am really happy with the way it’s coming along, and am aiming to have a completed, presentable first draft by the end of the year.

That week in Paris already has its work cut out for it.