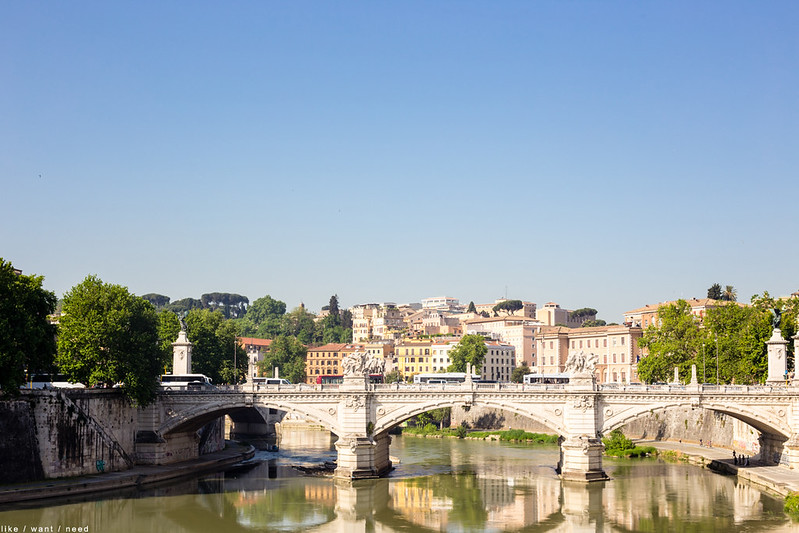 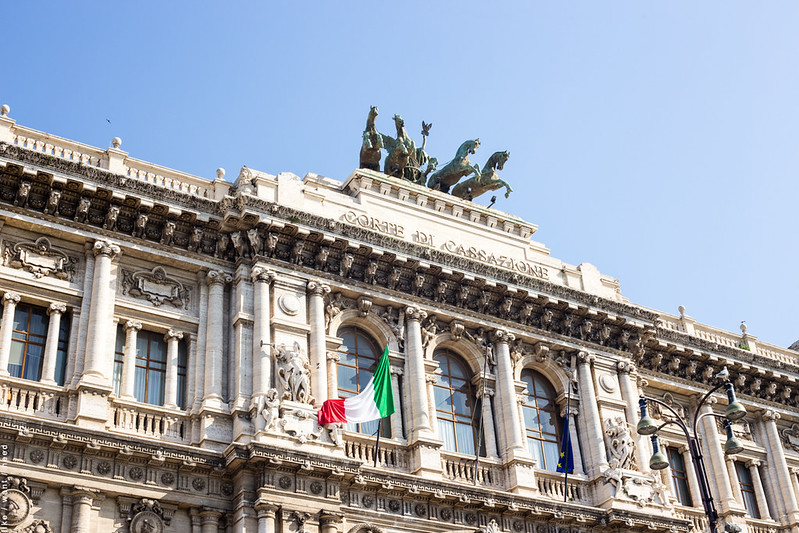 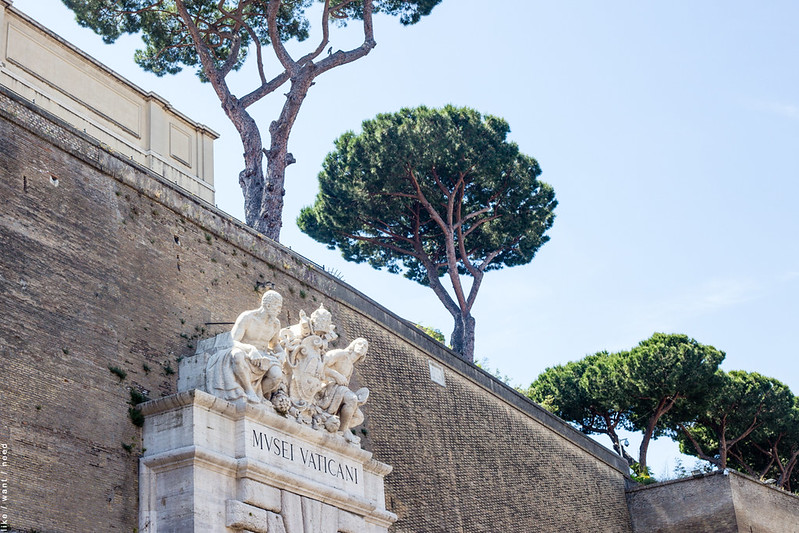 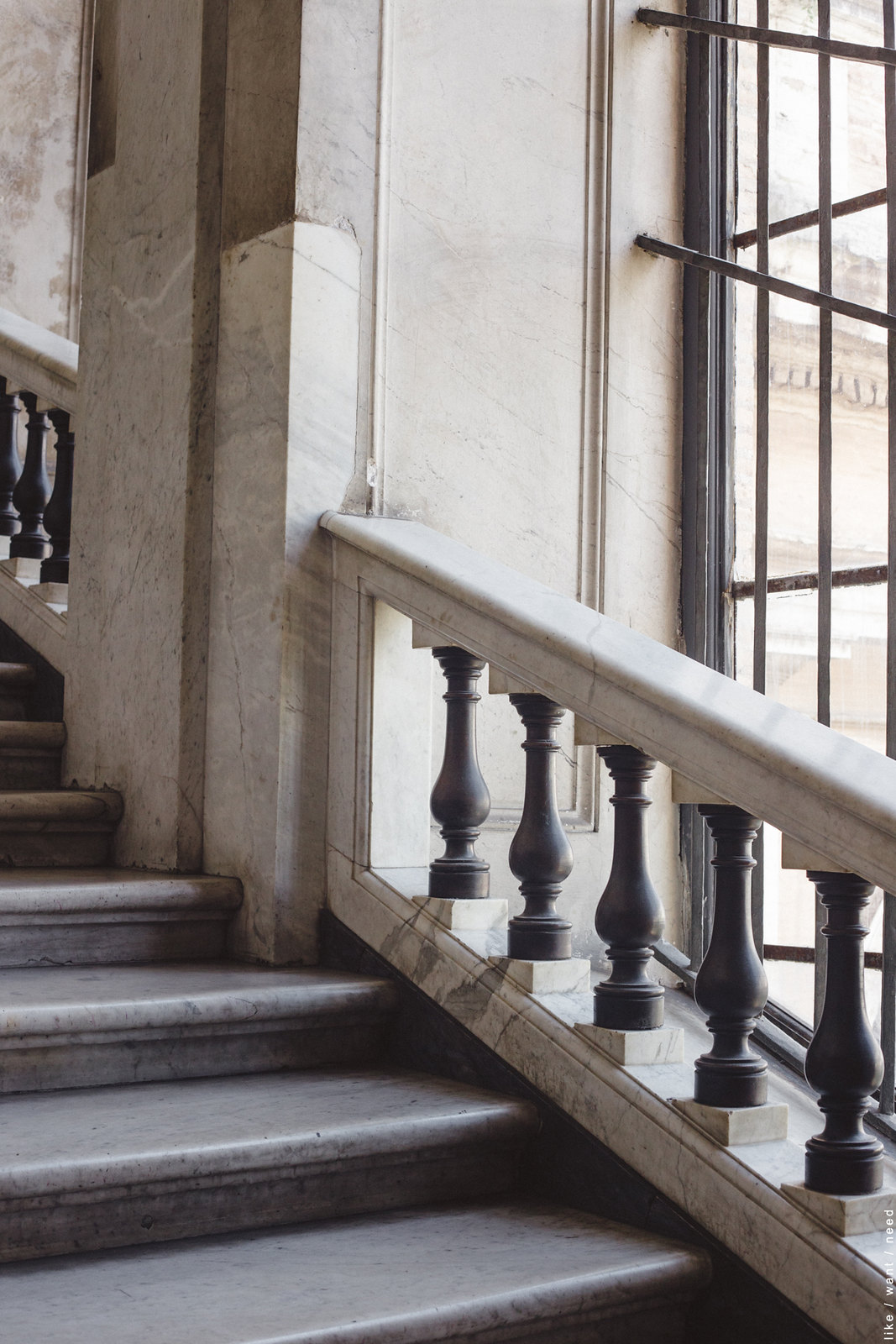 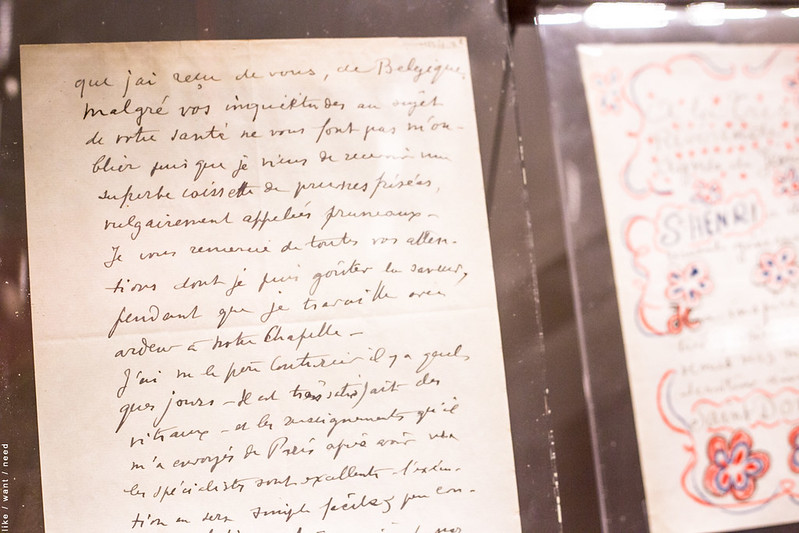 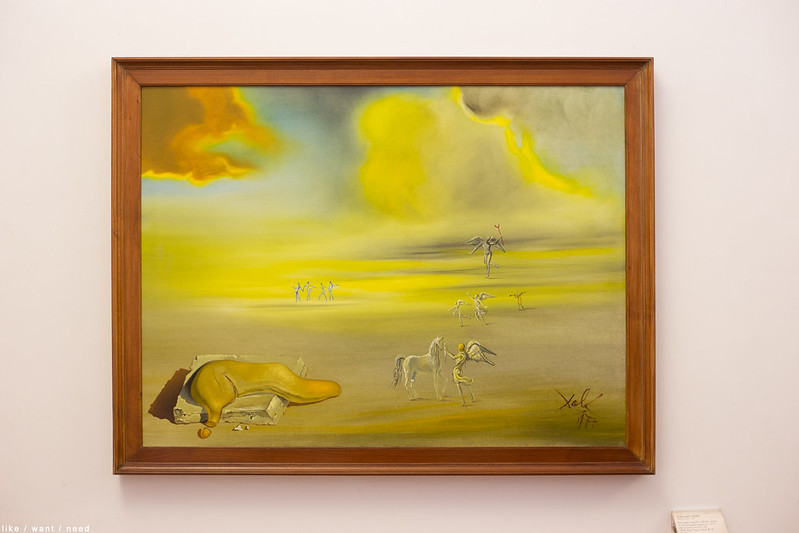 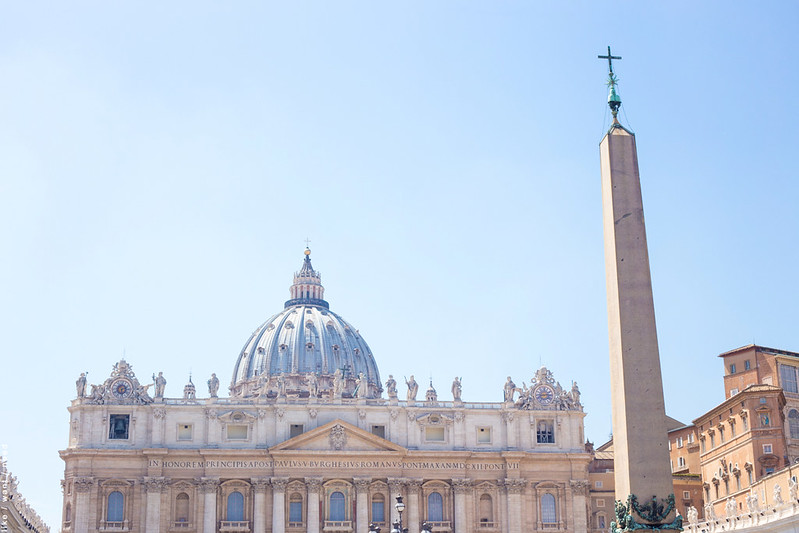 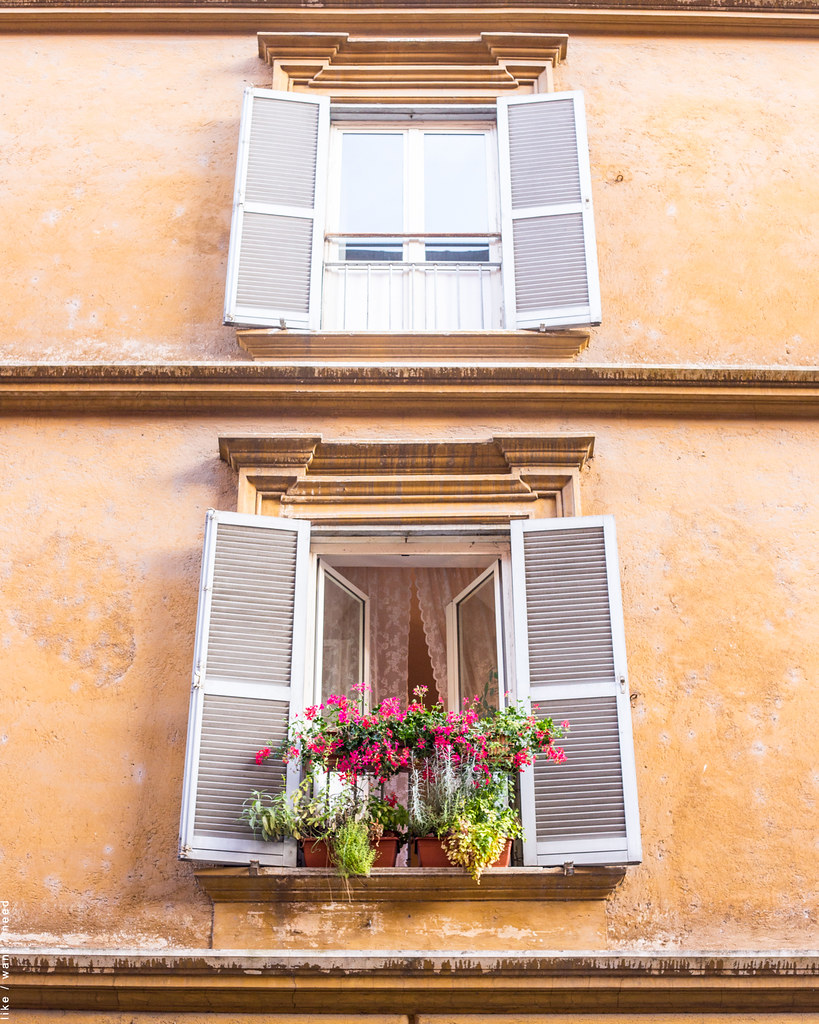 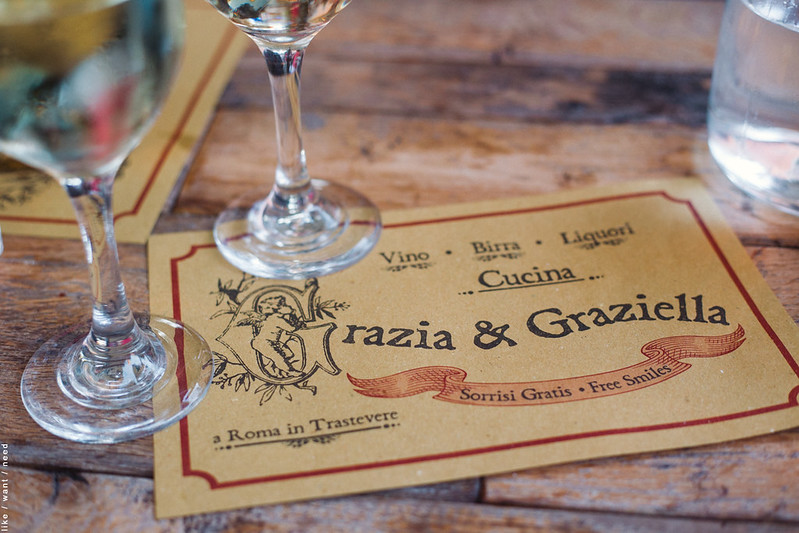 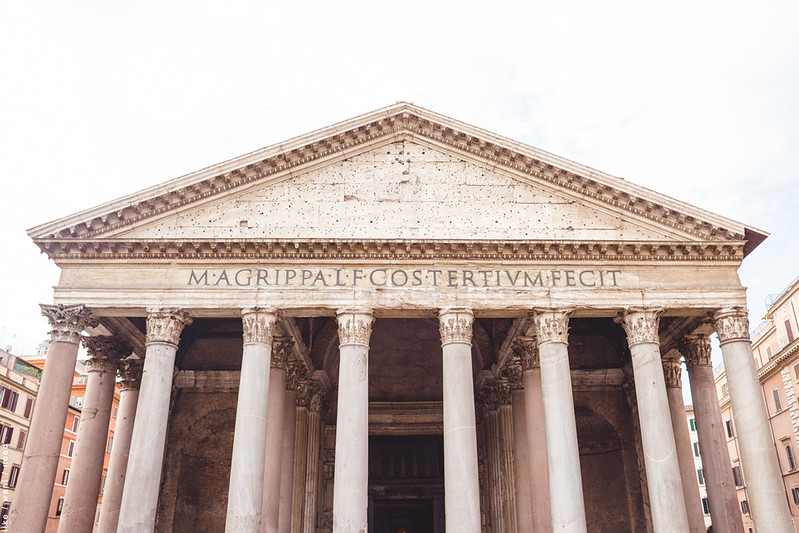 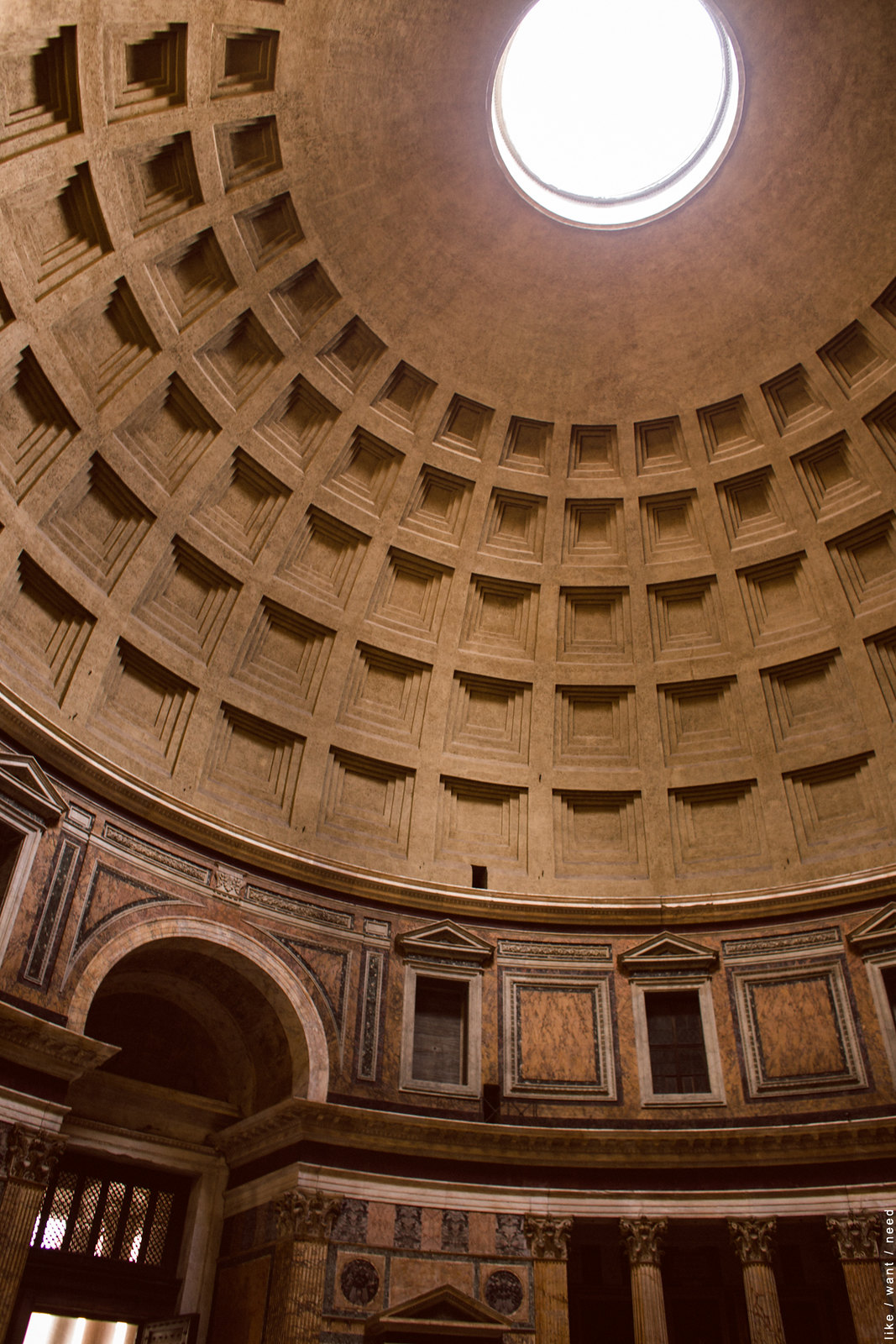 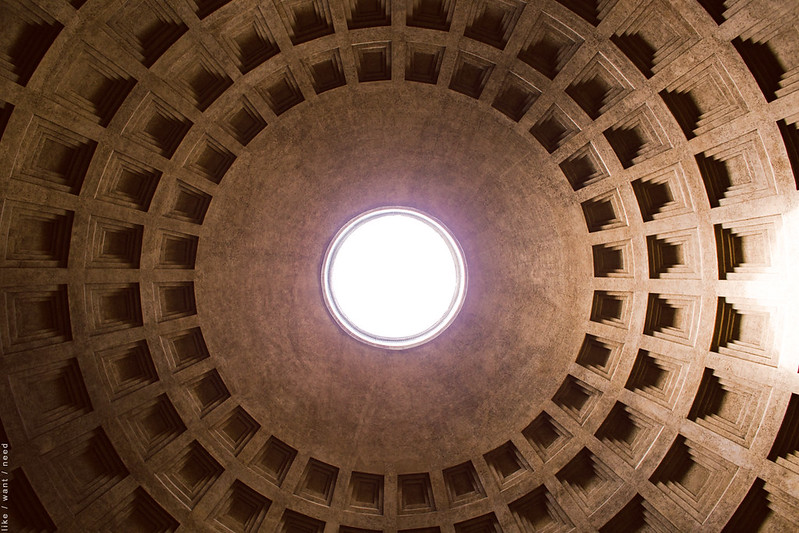 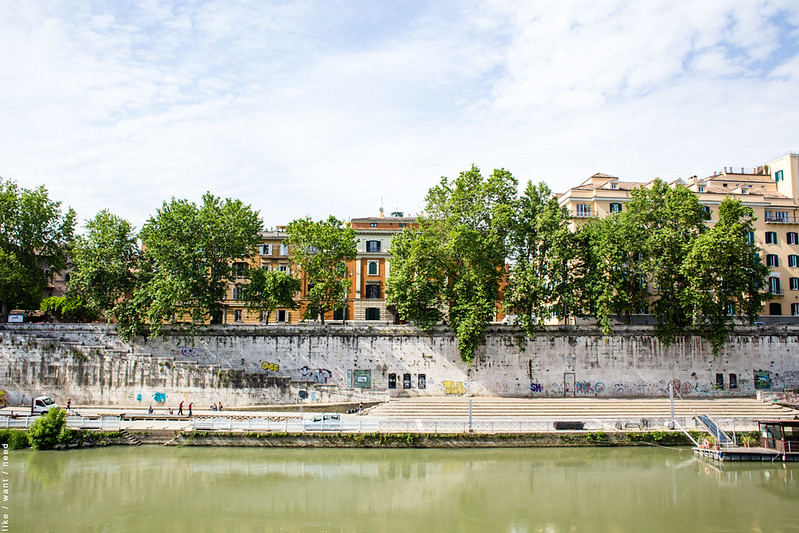 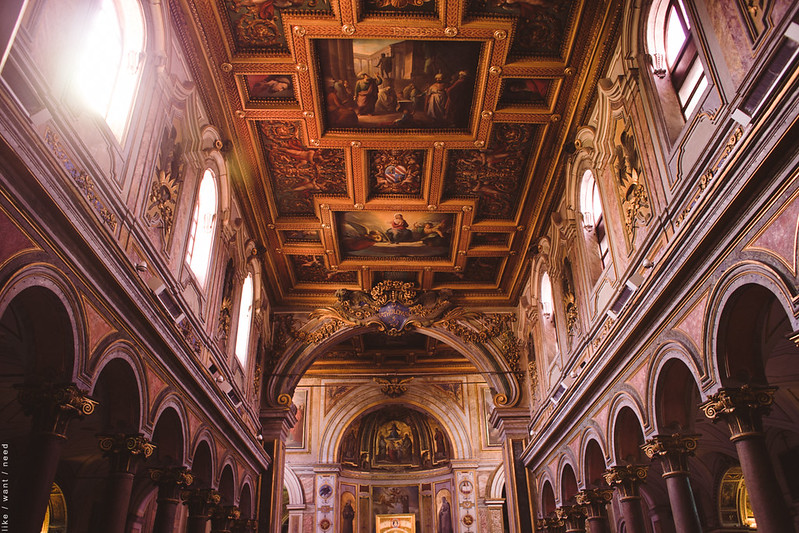 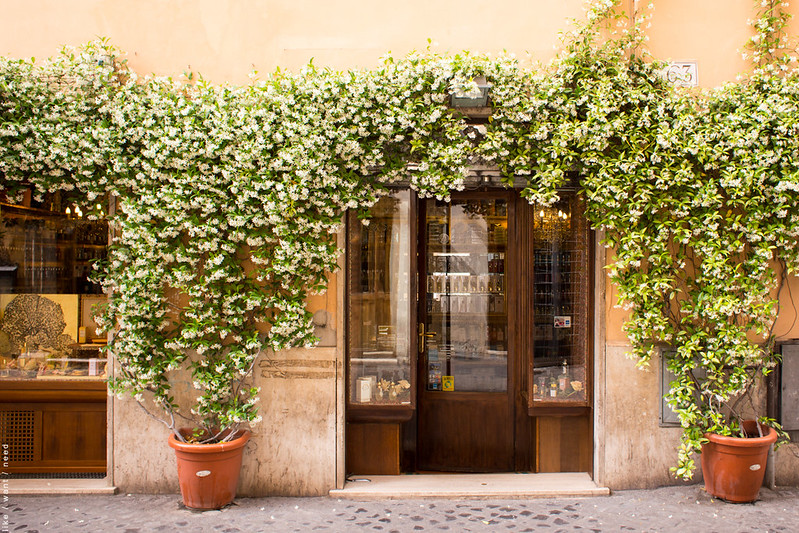 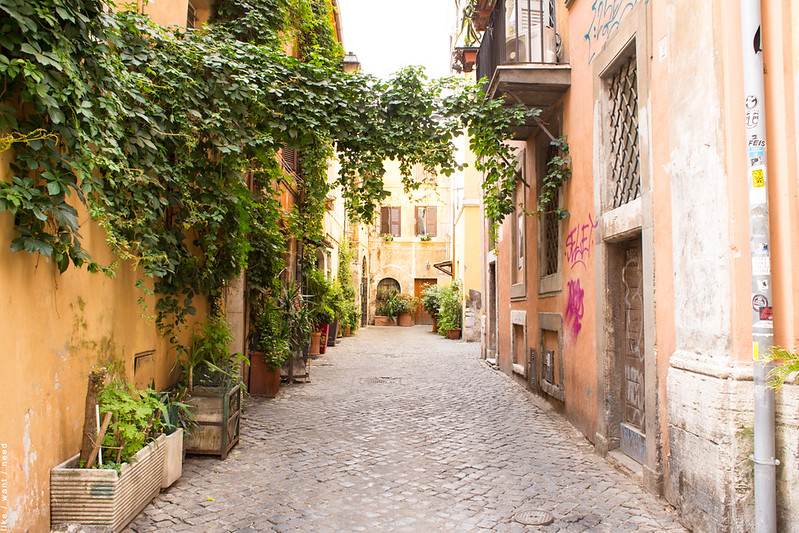 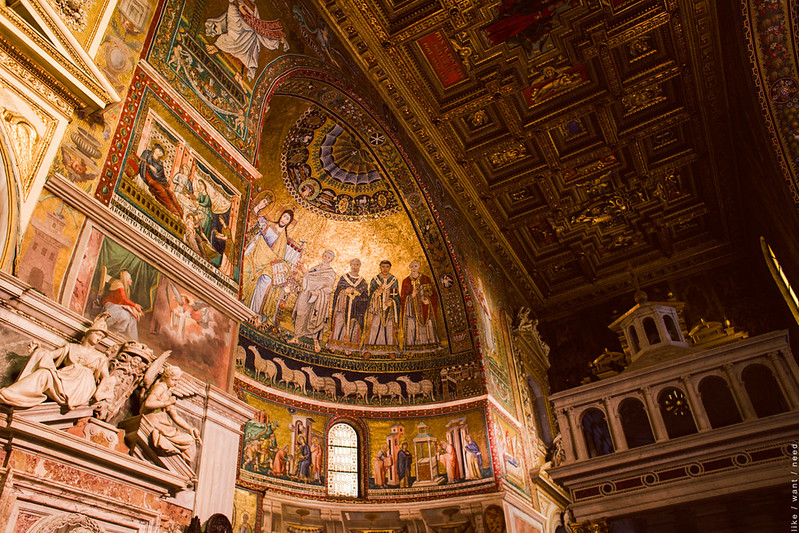 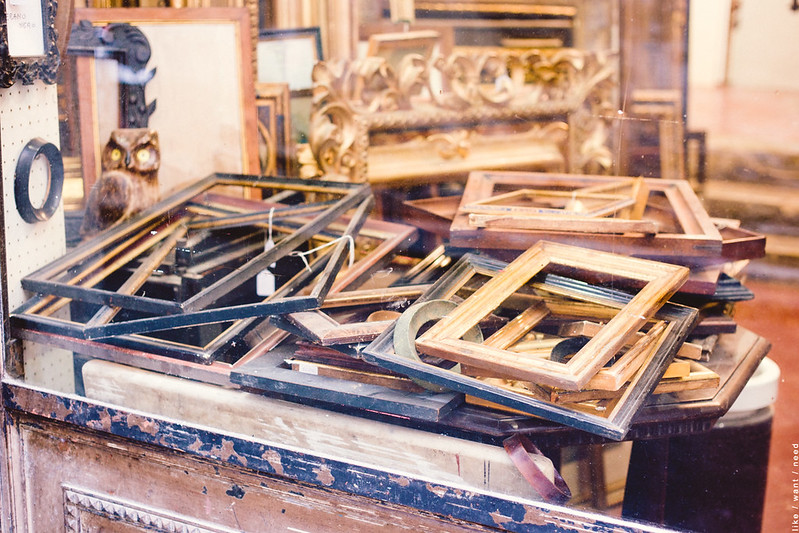 I would say that Jamal and I are pretty experienced travelers. Jamal more so, because he’s up in the air about two weeks a month on average for work. But for leisure trips, we pretty much know what we’re doing. We do research in advance, scope out a rough itinerary, and haven’t had any major catastrophes sparked by bad planning befall us on any of the trips we’ve taken together. We’ve navigated planes, trains, and the French highway system together, so maybe we were feeling a little bit smug about our combined abilities as Pro Vacationers when we decided, on our second full day in Rome, to head off to The Vatican. Lots of guidebooks and friends who have visited Rome suggested, nay, insisted that advanced reservations were a necessity. Oh, we thought, we’ll be going at 9am when it opens, how bad could the line possibly be?

This is what they call ‘ironic foreshadowing.’

We walked from our apartment in Trastevere up to the Vatican with plenty of time to stop for what would become our routine breakfast throughout the entirety of our time in Italy: two cappuccinos and two brioche buns. We allowed time for some early morning wandering through the adorable, small streets, and even for a quick detour or two. That detour turned into a big one when we ended up east of the Vatican at the river, somehow, and by the time we doubled back and got in line at the Musei Vaticani, it was nearing 10am. Folks, we wouldn’t see the inside of that museum until 12. Noon! TWO FULL HOURS we waited in a line that moved like molasses, with Jamal on the verge of passing out from the lingering effects of the Sudafed he’d taken the night before. Oy. The line just didn’t move, and we were stuck in this awful holding pattern of taking a few sad shuffles forward every 20 minutes. Guys, BOOK TICKETS IN ADVANCE. The museum itself was amazing, full of incredible art and hundreds of rooms of wonders, and was definitely worth it in the end, but that had to be our dumbest travel mistake to date.

But the neatest thing happened right after we left the Sistine Chapel: we pulled off into a small side room to escape the crowds for a bit, and I ended up running into Jennifer, from A Well-Nurtured Life. One of my oldest blog friends, whom I’d never met in person before, just happened to be in the same small side gallery in the same small city-within-a-city in the same country halfway around the world. What are the odds! It was so serendipitous that it blew my mind. Jennifer lives in California and was (still is?) in Italy for her brother’s wedding. The internet is a strange and powerful force, sometimes. I recognized her daughter first, from her adorable photos on Instagram, and then wildly poked at Jamal, saying in a creepy stage-whisper, “Oh my gosh, I think my blog friend is over there.” I’m not subtle.

After the Vatican we crossed the river and went to the Trevi Fountain (closed for construction), climbed the Spanish Steps (too full of people to really see them), and then walked all the way to the Villa Borghese (Jamal had an allergy attack and couldn’t see a thing, poor guy). We took a cab back to our ‘hood, the only taxi we took on the trip that wasn’t to or from an airport or train station (it was a necessary extravagance as, according to my pedometer we logged 26,368 steps that day, for a total of 13.26 miles. !!!).

Wednesday we went to see The Pantheon, an absolute wonder and behemoth of a building, before boarding a train to Florence. We were both sad to say goodbye to Rome, knowing we still had so much more left to see and do. I don’t think either of us were expecting to fall in love with Italy as quickly as we did, but Rome really delivered.

Next week: Florence photos! Have a wonderful weekend, kiddos.