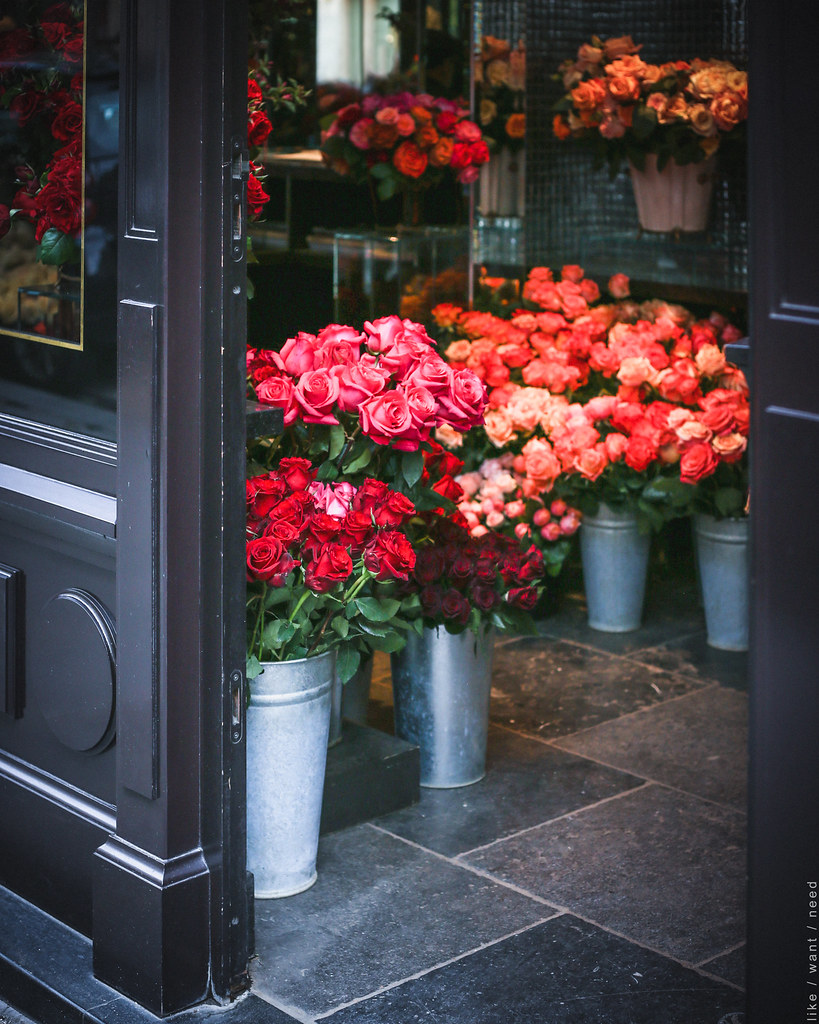 What do you do when you’re feeling low? I’m asking for a friend, we’ll call her Merin. Merin has been feeling particularly down recently, really worn out and stifled creatively, ground down from the tedium of her day job, directionless and all around in a funk. Merin has tried all sorts of remedies which previously worked so well: visiting museums, buying fresh flowers, burying herself in books as a distraction, wandering Paris in Google Earth, chopping off all her hair, eating a 9×13 sheet pan of cake by herself, making lists of the most simple tasks so she can feel, just for a second, a satisfying sense of accomplishment. She would normally sit down and write it out, as writing has been Merin’s chief form of therapy since she was a kid, but thanks in large part to the brain-atrophying futility of her daily work, she can’t summon the creative power needed to do something that once came so easily, so joyfully to her. Words don’t come, everything she’s written to this point seems banal, awful, embarrassing, she should just delete all 185 pages. Merin is worried, truly concerned, because she can feel herself turning bitter, hears herself making snappy remarks to her doting, kind husband (we’ll call him Kamal), for things completely unrelated to him, things that are not his fault, nor really within his power to fix. Kamal only wants Merin to be happy, after all. Kamal is kind of a saint and also a major babe and Merin is really, really sorry she has been hounding him about the goddamn dripping kitchen sink, because who cares about the kitchen sink, it’s a sink, it drips, it isn’t Kamal’s fault and it isn’t even about the sink, honestly, it’s about Merin being the grumpiest of grumpy cats and she’s really, truly sorry, Kamal. She’s trying.

So Merin’s question to you, kiddos, is this: what do you do when you need a not-so-little pick-me-up? What works for you? Short of jetting off to Paris to ameliorate this situation (which is happening in oh, 40 days anyway), do you have any advice?