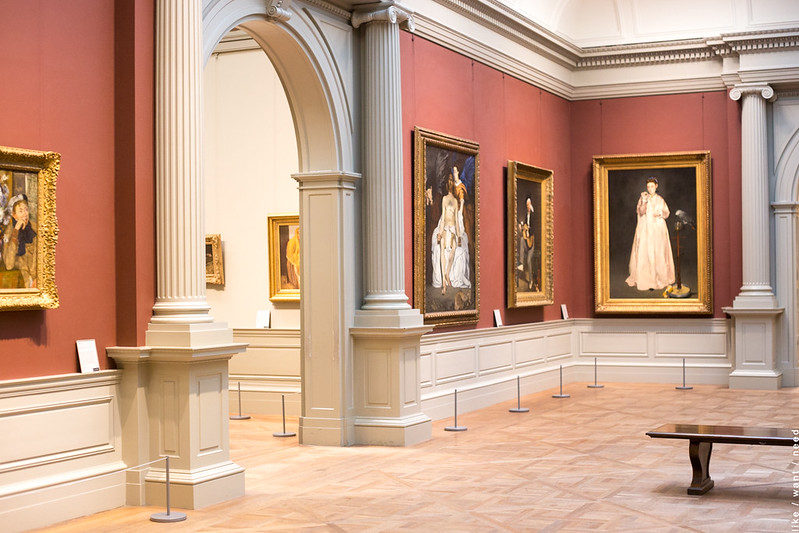 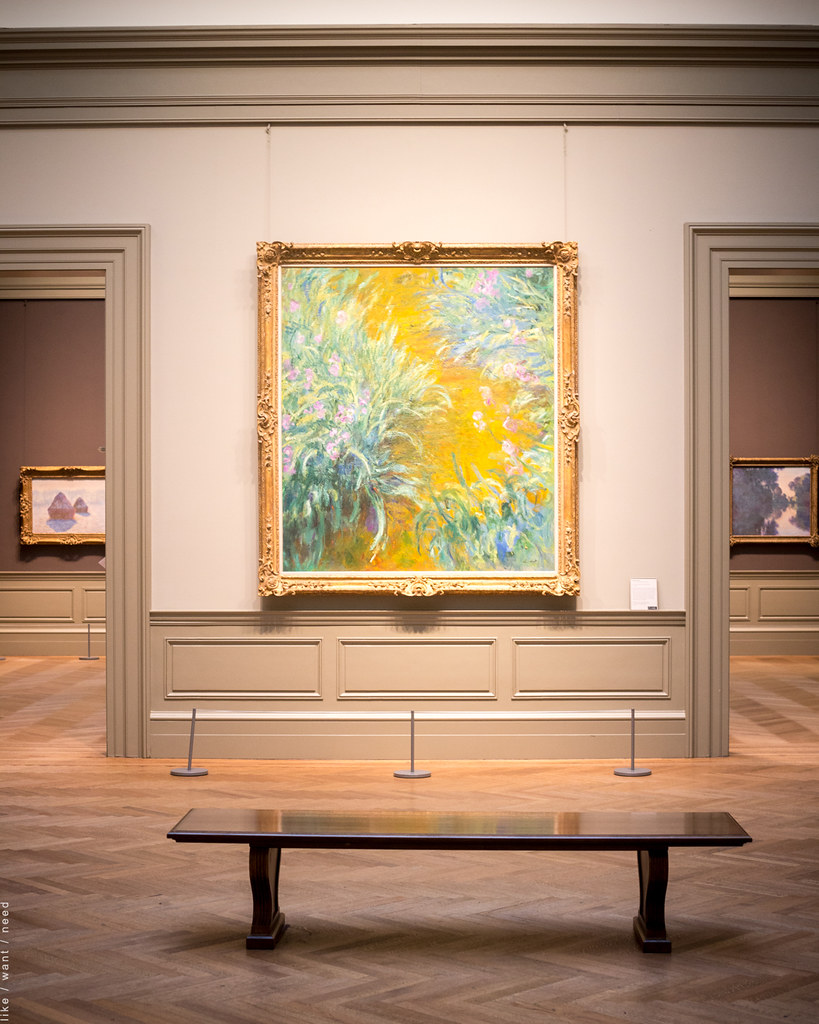 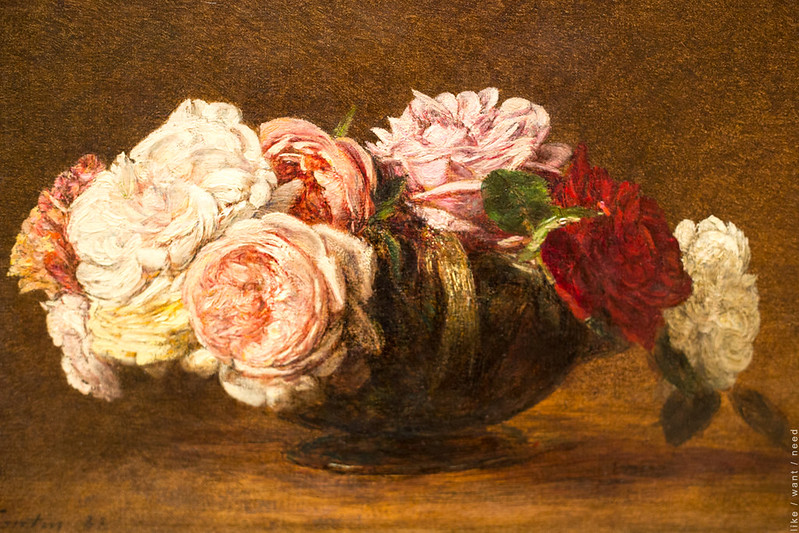 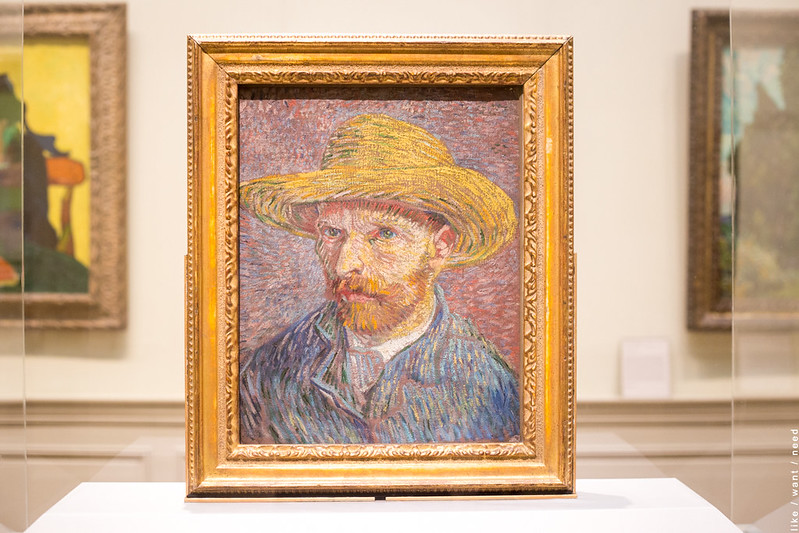 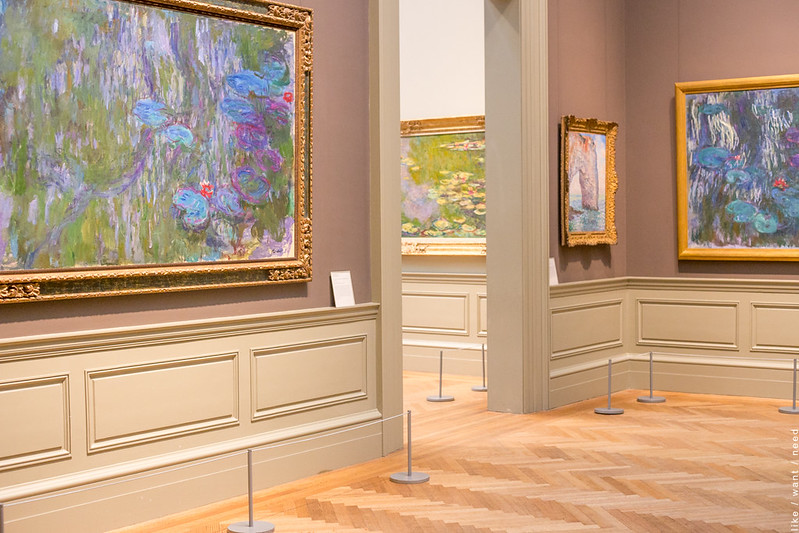 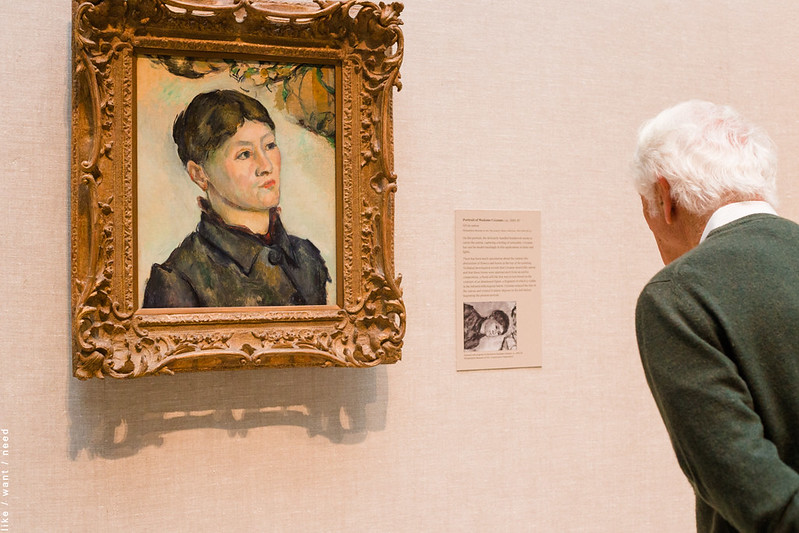 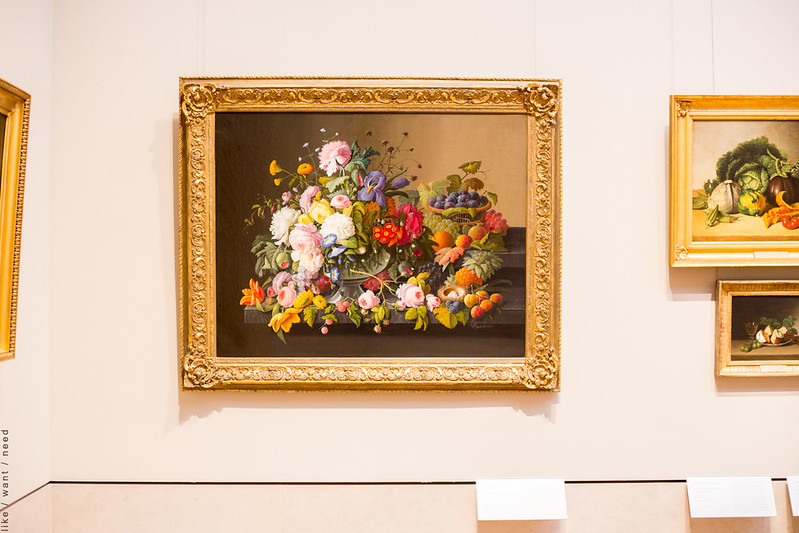 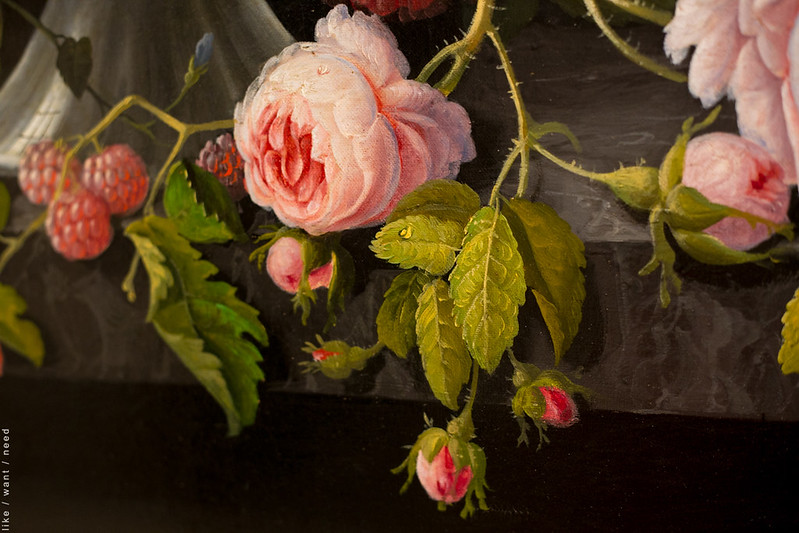 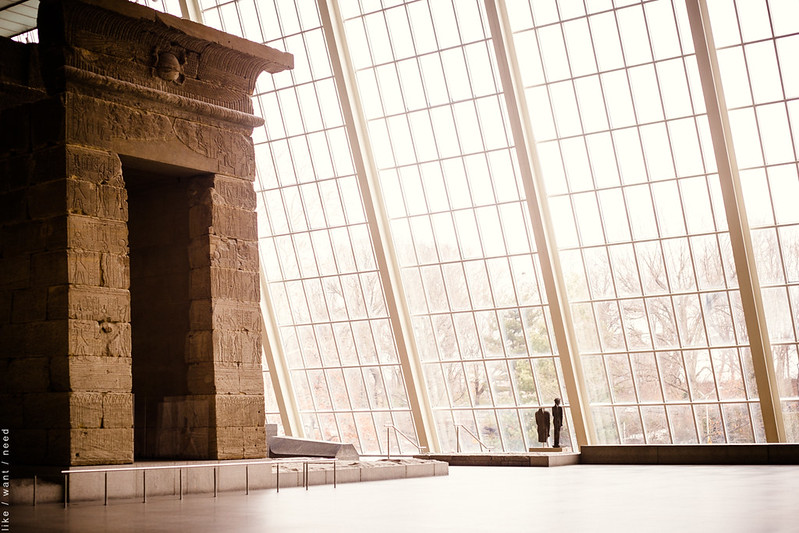 Two and a half hours is no where near a sufficient amount of time to see enough of the Met, but it turned out to be the perfect amount of time to see the Late 19th & Early 20th Century European Painting Wing, with just enough time left over for a panicked phone call with my credit card company, and a harried cycle around the gift shop (I say this frequently but it bears repeating, as it was one of the best things my dad ever said: Every good cultural experience must end in a retail experience.”). I’m like a moth to a flame when it comes to Impressionist paintings, or rather a heat-seeking missile. Get out of my way, arms and armory. Move it, musical instruments. Modern art? Girl bye. I need to visit my old lovers: Claude, Pierre-Auguste, and Vincent. The Met did not disappoint. The last time I visited was over four years ago, and there were so many treasures to discover this time that I practically floated around the galleries, like something out of a dream. When I saw this Monet, I actually burst into tears. I circled the rooms over and over, finding new things to delight over, or swoon over, every time, stopping every so often to scribble something down in my notebook: the dark, beady eyes Manet seemed to favor painting, or how nothing stays still in a van Gogh.

I could’ve spent days there.

How’s this for a humblebrag: I was across the room and noticed a pair of still lifes on an opposite wall, lush flowers in low bowls, dark, near muddy backgrounds, and thought, “Those look like Fantin-Latour.” I walked over to get a closer looks, and they were. My dad would have been so proud of me.

This might be a slightly controversial suggestion, but you shouldn’t pay the recommended $25 admission rate. Now, I consider myself an enthusiastic museum supporter and patron; museums are my happy place. I have a membership to both the Philadelphia Museum of Art and the Louvre (the latter, it’s worth pointing out, has an annual membership fee of around $15 more than the Met suggests you pay for one visit). The $25 admission fee is a wildly inflated, noncompulsory rate that was actually the subject of a lawsuit back in 2013. An 1893 New York State Law mandates that “the public should be admitted [to the museum] for free at least five days and two evenings per week.” The Met is a non-profit organization, receives free rent from the city, pays no income tax, and has a $2.58 billion (with a ‘B’) investment portfolio. Admission fees only cover 11% of the museum’s operating budget. And still, armed with all of this knowledge yet still happy to pay $10 for my visit, the person working the ticket window threw the most severe shade at me for not ponying up the full, recommended $25. The judge in the 2013 lawsuit ruled that visitors could pay “at least a penny” for entry, snarky sir.