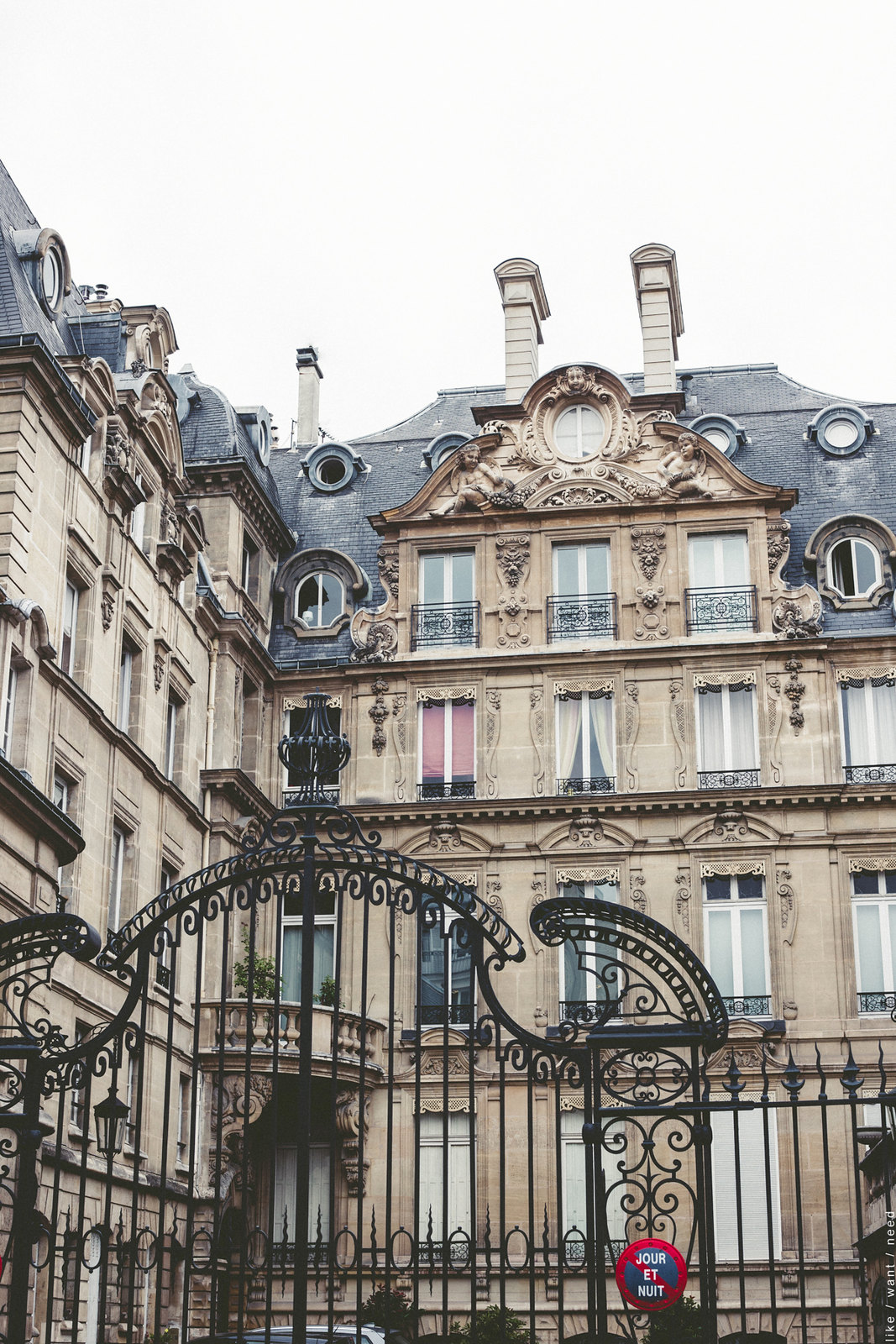 Remember this post, in which I made light of the fact that my license had expired all the way back in December, and how adorably insistent I was that it wasn’t a big deal? A refresher: I can’t tell you the last time I operated a motor vehicle. Years, at least two. And when my license expired I found it a nuisance to deal with; the DMV is notoriously the last place anyone ever wants to spend any time, and the $30 renewal fee felt excessive for something I never used. I had my upcoming sojourn to Paris taking up most of my attention (and finances) at the time, so I suppose I can be forgiven for not making my license a priority. My passport, on the other hand, I renewed a full seven months before it expired. I figured I’d take care of renewing my right to drive like a grandma when I got back.

And then I came back in July, and it was full-on wedding crunch time. And then there was the wedding, and then the honeymoon, and I’d become so used to using my passport as ID at bars that the need to renew my license developed even less of a sense of urgency. Until about two weeks ago, when Jamal asked me, “Won’t you have to retake the driving test at some point?”

“No,” I scoffed. “They only make the elderly retake it.”

Ten months? Oh my god, it had been! If you ever need proof that time doesn’t so much pass as disappears, try putting off renewing your license. Then I had a brief mental review of the previous ten months, which, had this been a movie, would have involved lots of dreamy music and slow motion scenes in Paris and Greece, punctuated with the occasional anxiety of my expired license.

Still, I thought. I’ll be fine.

But then I googled. And you’d think I would’ve learned my lesson now about googling answers to things you really don’t want to know the answers to (“My dog just ate a box of matches, will he die?”), but no. And it turns out that in the state of Pennsylvania, if you let your license lapse for more than six months, you need to retake the driving exam.

I’m not wonderful at math, but even I realized that 10 months was a whole four months longer than six months. Six months would have been June, and this being November, I realized I was, as the saying goes, up shit’s creek without a paddle. Not that I could’ve paddled anyway, because my canoe license is expired, too!

What exactly does the license exam entail? Well, first, I’d need a signed physical from a doctor, certifying I’m in good enough health to drive a car. The I’d need to take a road knowledge test at the DMV in order to obtain a learner’s permit. Then I’d need to schedule (and pay for!) a road test. I did all of this when I was newly 20 and for some reason decided learning to drive was a worthy pursuit. Spoiler: it’s no fun, and I wasn’t about to voluntarily put myself through it again.

Panic. Sweating. Stifled laughter from my friend Herbie, who swore he wasn’t laughing at me just at my predicament. There was no way in hell I was applying for a learner’s permit again at almost-28. If it truly came down to it, I thought, I’d say eff it and just get a state ID card and never drive again. It wouldn’t be that much of a difference from my current life, only I wouldn’t have to carry around my passport as a valid form of ID.

Just to be sure/beg for mercy, I called the state DMV office, and a kindly lady confirmed that yes, in the state of PA, you can choose to not drive with a valid license for at least two years, but if you let that license lapse for six months and one day, you need to re-do the entire driving test process from the beginning. Merde.

“But wait,” she said. I heard clicking and typing in the background. “Hmm. That’s interesting! It looks like the system isn’t prompting a retake in your particular case.” WHAT? “Normally, it wouldn’t let you renew your license, but I’m not getting that error on yours.” Finally, the prevailing incompetence of the DMV actually worked in my favor!

You could call it divine intervention or luck, but my sweet friends, I was spared the embarrassment of getting a whole new license at this age. I was able to renew online without issue, and I have to go to the DMV this afternoon and have a new photo taken. No doctor’s physical or horrible road test required. The downside is that, because I updated my address less than 30 days before an election, I still had to go back to my mom’s neighborhood to vote last week. A small price to pay to avoid the inevitable failure that would have met my attempt at passing a road test under the strict DMV requirements.

Did I learn my lesson? Enh. Ask me in another three years.

27 thoughts on “A Cautionary Tale”