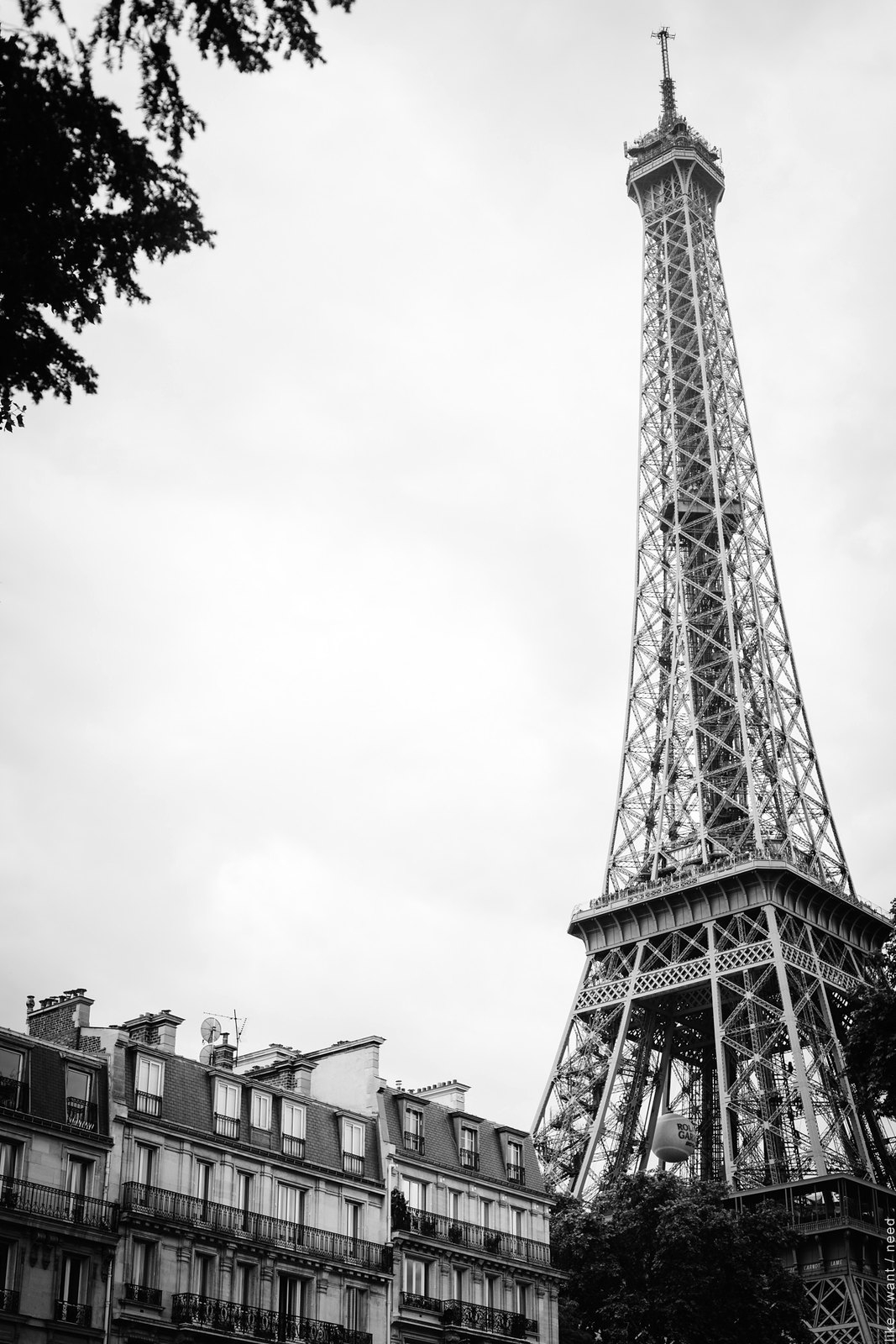 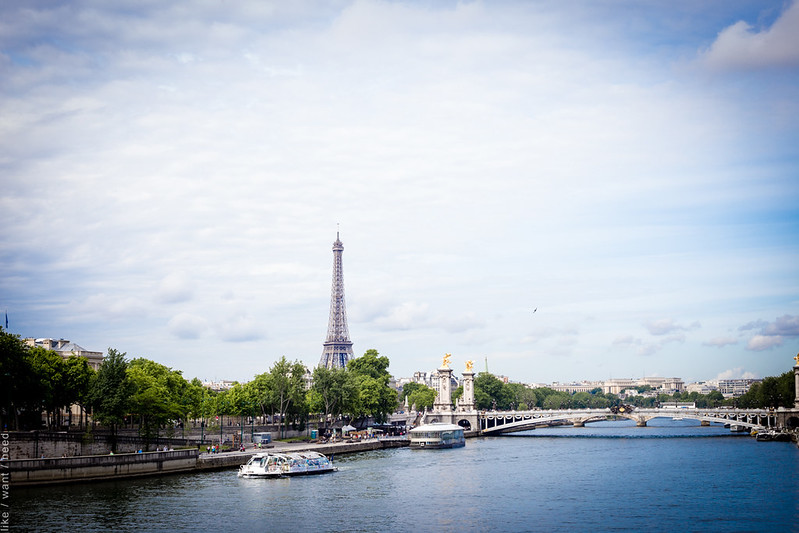 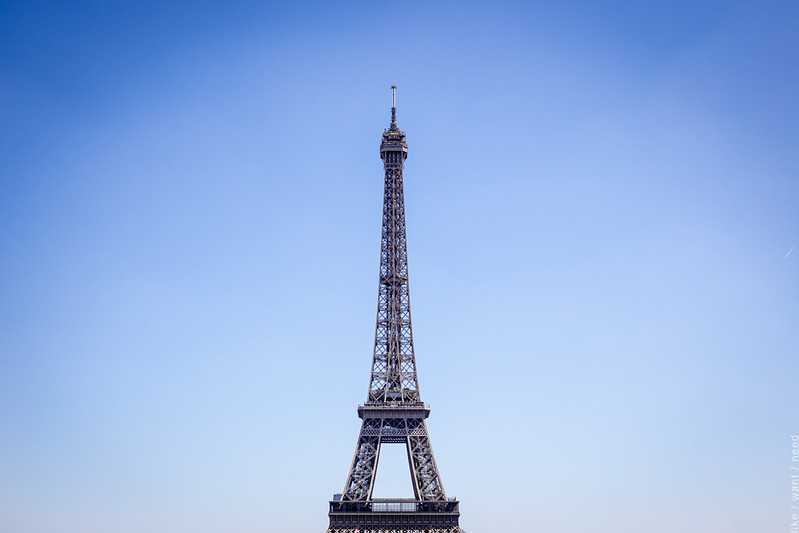 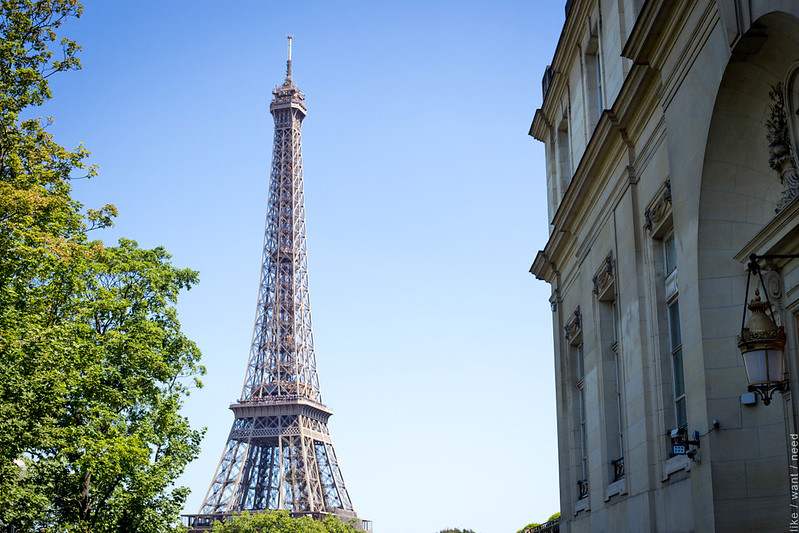 Just because. Because yesterday a coworker asked me how it was being back, and without thinking I heard myself say, “I miss Paris like hell.” Because I guess I hadn’t realized it until I said it, but now it’s all I can think about. Because I don’t care how many times you see La Tour Eiffel, it never ceases to make me want to burst into tears. It’s so beautiful and overwhelming. It’s hard to fathom that, when it was first constructed, there were complaints from neighbors that it was an eyesore and concerns it would fall on their houses, and the solution was to make the Tower a temporary structure, set to be demolished 10 years later. Can you even imagine? This book was a great read, if you’re interested in Gustav’s iron namesake and the 1889 World’s Fair.

It’s been pouring and storming here this week, and it has to be the tortured writer inside of me that is pining for the rainstorms in Paris, when I could leave the windows open and the skies were so gray they almost looked solid. Moody skies or blue, Paris is always perfect.