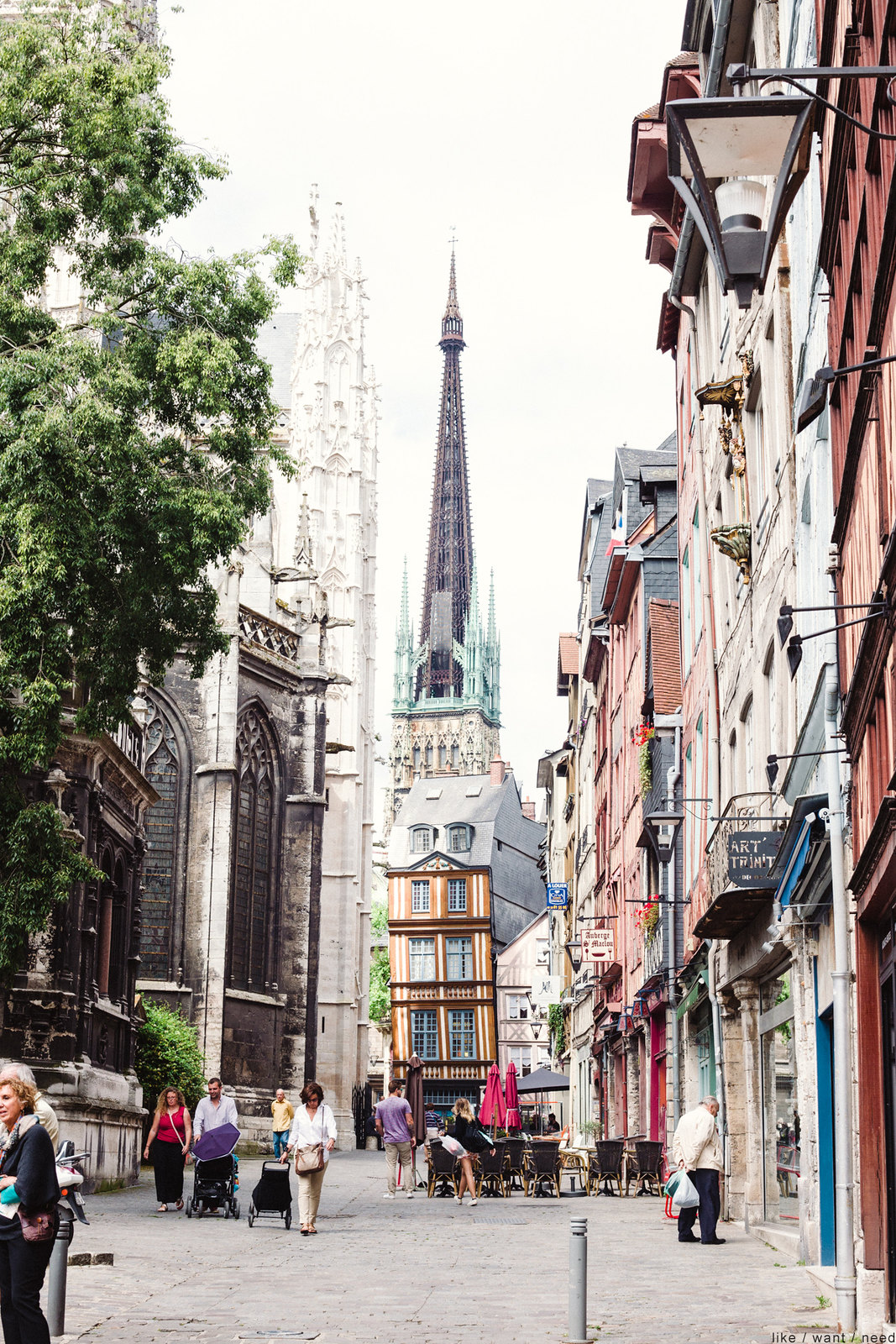 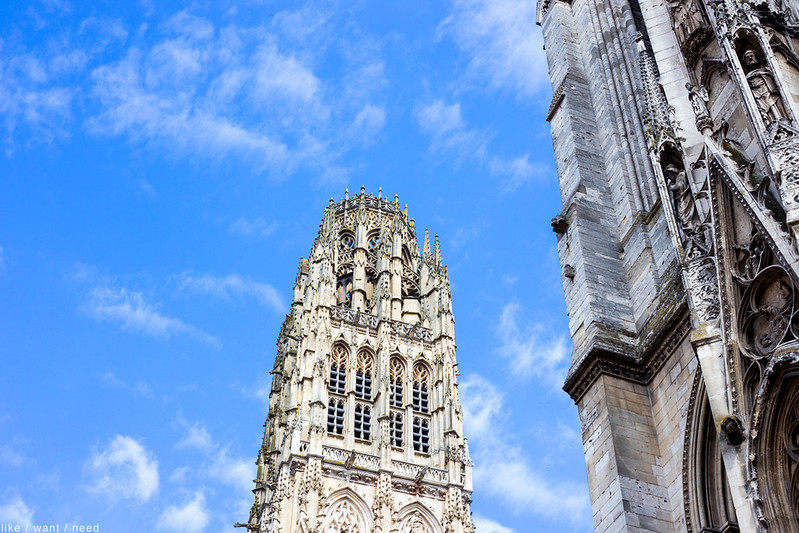 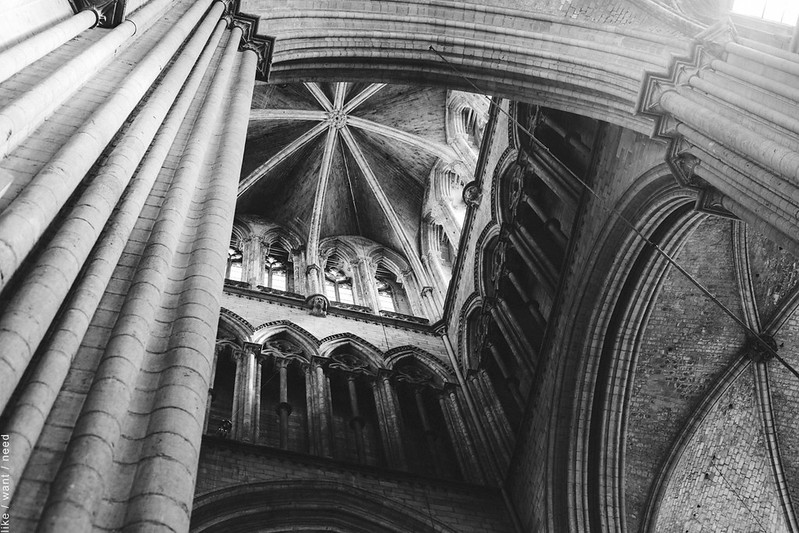 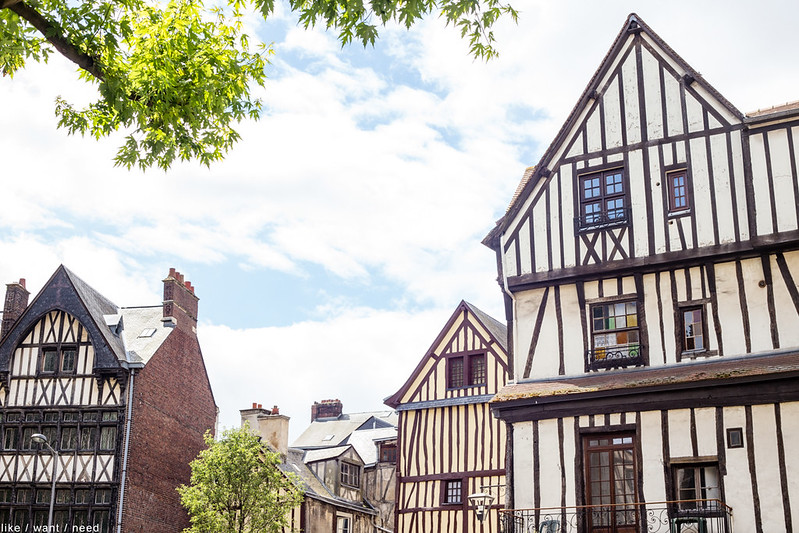 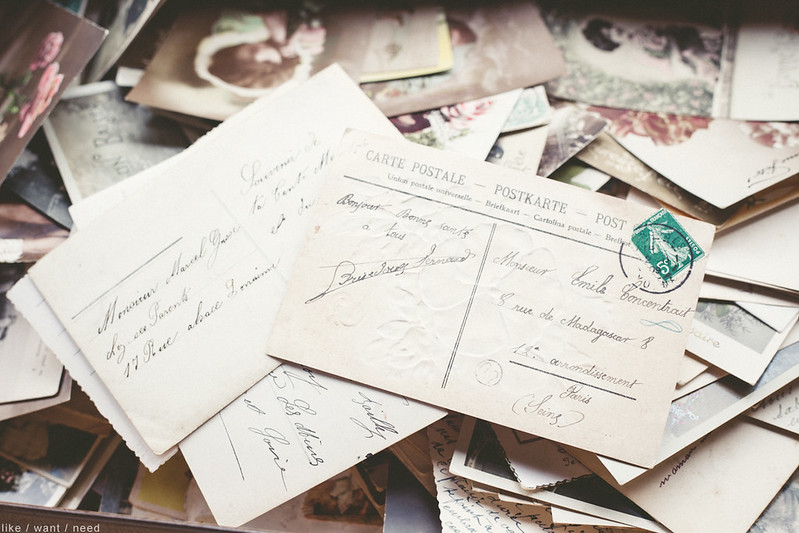 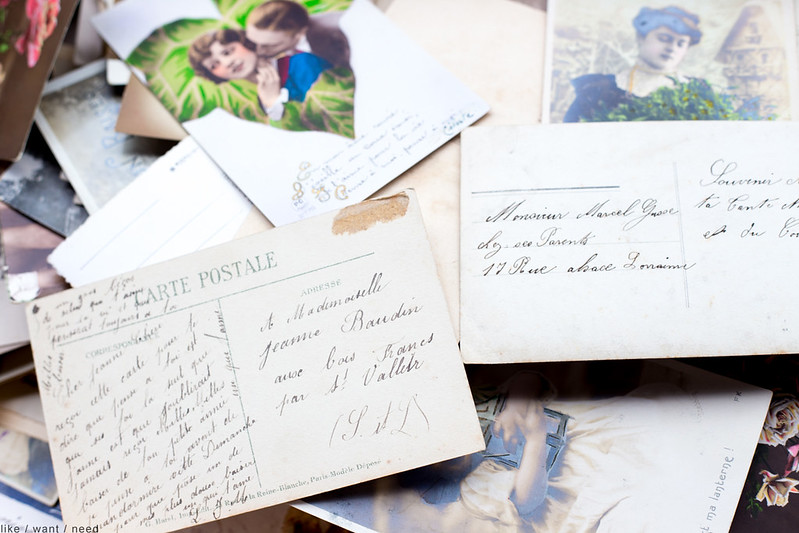 Before we made it to Honfleur, we stopped for a few hours in Rouen, seeing as it was on the way on the A13. In theory, it’s on the way on the A13, that is. In actuality, we got horribly lost both entering and exiting Rouen, since the town is divided into two halves, much like Paris, with the Seine cutting right through it. That’s right, the Seine. The same Seine that flows through Paris snakes its way all the up north to the coast and into the English Channel at Le Havre. Rouen is bigger than Honfleur, but has the same sort of feel to it–the same architecture, crooked houses, quaint shops and restaurants. We pulled in to a parking garage at around 11am and were on the road again by 1pm, leaving us just enough time to wander the immediate downtown, including visiting the Rouen Cathedral (which has an AMAZING light show that we weren’t able to catch. Next time!), having quiche and a tarte au citron at an outdoor café, and stumbling upon a huge farmer’s market and flea market rolled into one.

The market was such a treat. In addition to stands of farm-fresh eggs and milk, fresh produce, and meats, there were hundreds of vendors selling antique furniture and old books and bits and bobs. We browsed the old boxes of postcards and letters, and I sincerely regret not buying any. We bought a tea-scented bar of handmade provincial soap, and as we were strolling up one aisle, we both said, “Do you smell that? It smells like a strawberry candle or something.” No no. Turns out, it was a stand selling actual strawberries, emanating the strongest, most luscious scent from the fresh berries piled in baskets on the table. We didn’t buy any of those, either, and we both regret that, too.

We were in Rouen long enough just to get our feet wet, and as we were driving out of town we both agreed we have to come back one day.

24 thoughts on “An Afternoon in Rouen”